The Pontiac GTO is credited as being the first muscle car.

The late 1960s were an odd transition era for American muscle cars. The over the top styling of the 1950s — giant vehicles with fins, grills, chrome, and length — are starting to give way to merely large cars.

Enthusiasts had been hacking their engines, tweaking them to give them more power and torque. Car makers figured out they if they offered higher horsepower engines, they could charge more the car and even more for racing packages. Hence, the 1960s muscle car era was a step forward for speed and power enthusiasts.

The first generation of the GTO arrived in 1964 — it is credited as the first muscle car, a rear-drive, V8 engine mated to a manual transmission. This started the trend at GM, Ford, Chrysler and AMC — all four US automakers began competing for buyers in this market.

Some aspects of design change notably for the worse: The gorgeous dashboards of the 1950s, filled with brightwork and dials and thoughtful (if not quite yet ergonomics) were replaced with a more boring and simple interiors. Blame a combination of safety regulations and a lack of imagination.

A clean GTO goes for anywhere from $25,000 to $75,000 dollars, depending on the quality of the renovation, matching numbers, body and engine type. The lovely manual shifting example below sold for $41,000.

On a fine spring day, this machine can help you escape lockdown for a sun on the face afternoon drive. 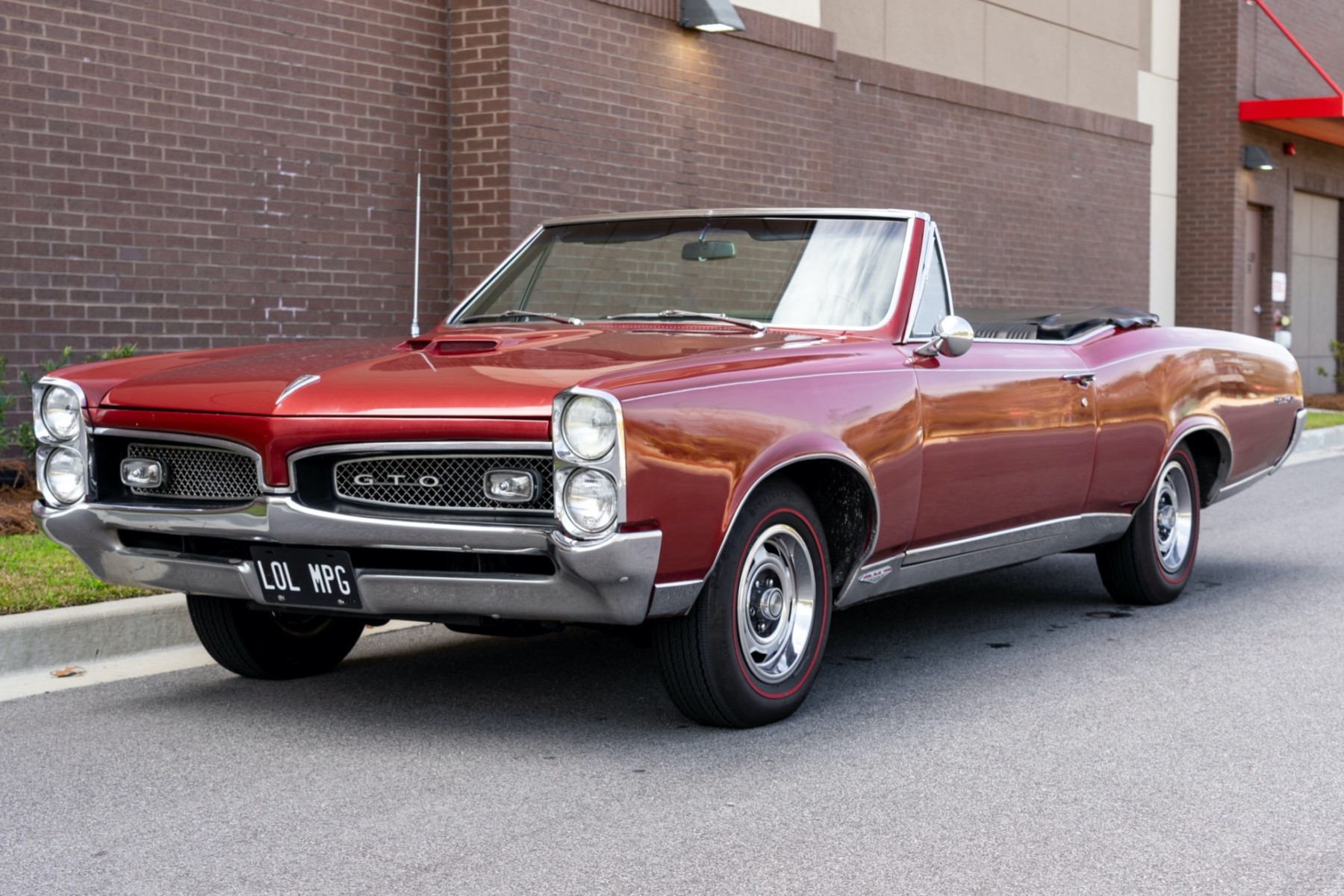 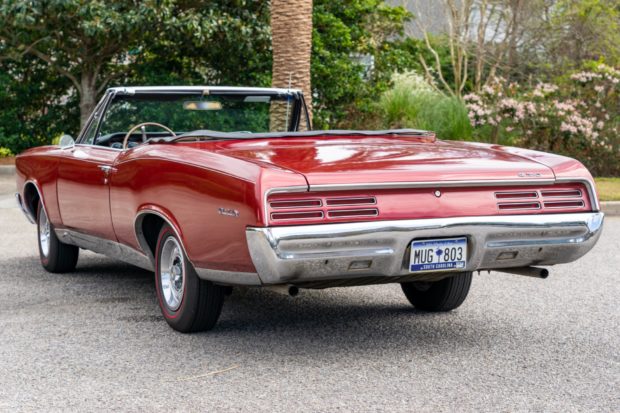 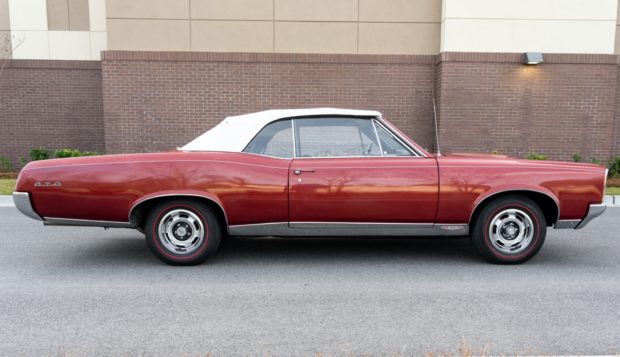 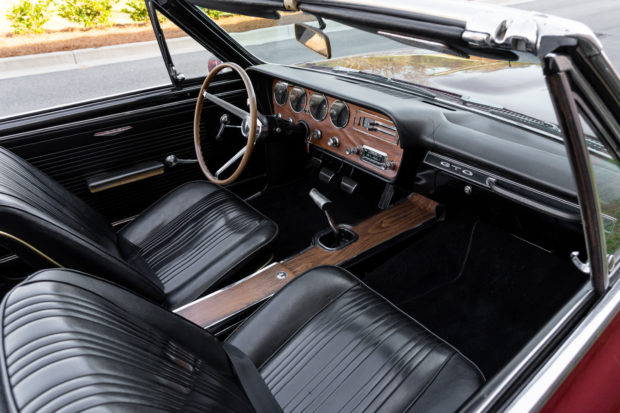 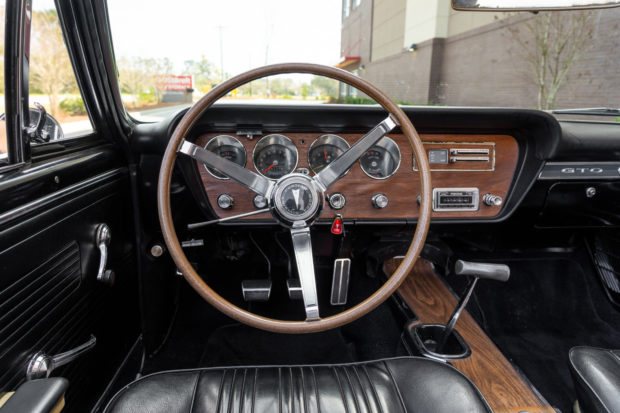 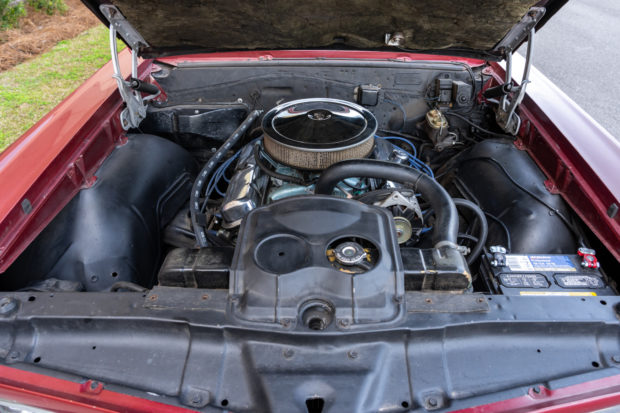