Moose And Her Calves Decide To Spend A Day In This Family’s Backyard, Man Documents How It Went Bored Panda

Swedish PM Olof Palme’s alleged assassin does have an India connection. No, it isn’t Bofors Scroll

The Story of Prisoner No. 760 Der Spiegel

On Days of Disorder The Scholar’s Stage

Disband The Tone Police Too Much Information. David Sirota.

The commercialisation of George Floyd: US firms look to capitalise on a movement France 24

Support For Defunding The Police Department Is Growing. Here’s Why It’s Not A Silver Bullet. Marshall Project

Whether you support #DefundThePolice or not, it’s fairly obvious that the policy has been fully implemented for white collar crime.

The Abrupt, Radical Reversal in How Public Health Experts Now Speak About the Coronavirus and Mass Gatherings Glenn Greenwald Intercept

Nurses Have a History of Activism in the U.S., Championing Suffrage and Universal Health Care Teen Vogue

Trump’s decision to leave WHO came with bluster, but no action so far Stat. Exactly like his use of executive orders. All hat, no cattle. Miind you, I don’t find his blustering without folllow through to be a problem. Better all bark, little bite, than the alternative

This is deranged. They’re going to gear up police armies to enforce these mass evictions. https://t.co/95fveaCrsp

Berkeley Law Professor Frank Partnoy has a piece out in the Atlantic this week about Collateralized Loan Obligations and the Coronavirus Depression that is getting a lot of attention. I had… a lot of problems with it.https://t.co/qcLtRv0wt0

Tim Bray, the senior Amazon engineer who dramatically resigned in protest, just told a union meeting of engineers and workers the company should be broken up Business Insider

Coronavirus: Only an Anecdote Craig Murray

The Brexit crisis led to totally incompetent leadership at a time of unprecedented calamity. Now we are paying for it Independent

Why Does Tamil Nadu Wish to Denotify Part of the Vedanthangal Bird Sanctuary? The Wire

Delhi already out of ICUs, will exhaust ventilators this week, claims govt study The Print

Politico apologizes after its bizarre and puzzling claims on Trump, racism, and Obama AlterNet

Don’t sue Donald Trump if you get coronavirus! Supporters wanting to go to his mask-free comeback MAGA rally in Tulsa have to sign disclaimer to get tickets Daily Mail

Milley Apologizes for Role in Trump Photo Op: ‘I Should Not Have Been There’ NYT

How can Europe help prevent the carving-up of Libya? Qantara 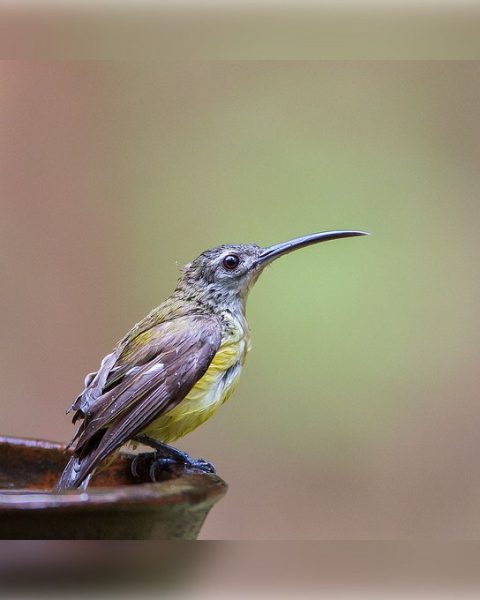