When BMW rolled out the M6 in 1983, it really was unlike any other sports car of the day. In some regions, it was badged as a M635CSi, in North America, it was M6.

In the 1980s, the M6 was the second-fastest BMW built; its 158 mph top speed was only bested by the high-performance M1 Supercar. A relatively rare grand tourer, there were 1,632 examples of the E24-series M6 shipped to the U.S. market from 1987 to 1989. I first noticed the car in the 1980s show Moonlighting, a Cybill Shepherd/Bruce Willis detective RomCom.

This M6 predates the one I picked up used by 26 years. It is fascinating to see how the car has evolved over the decades. It was one of the earliest modern sports coupes, and is still a good looking car 32 years later. 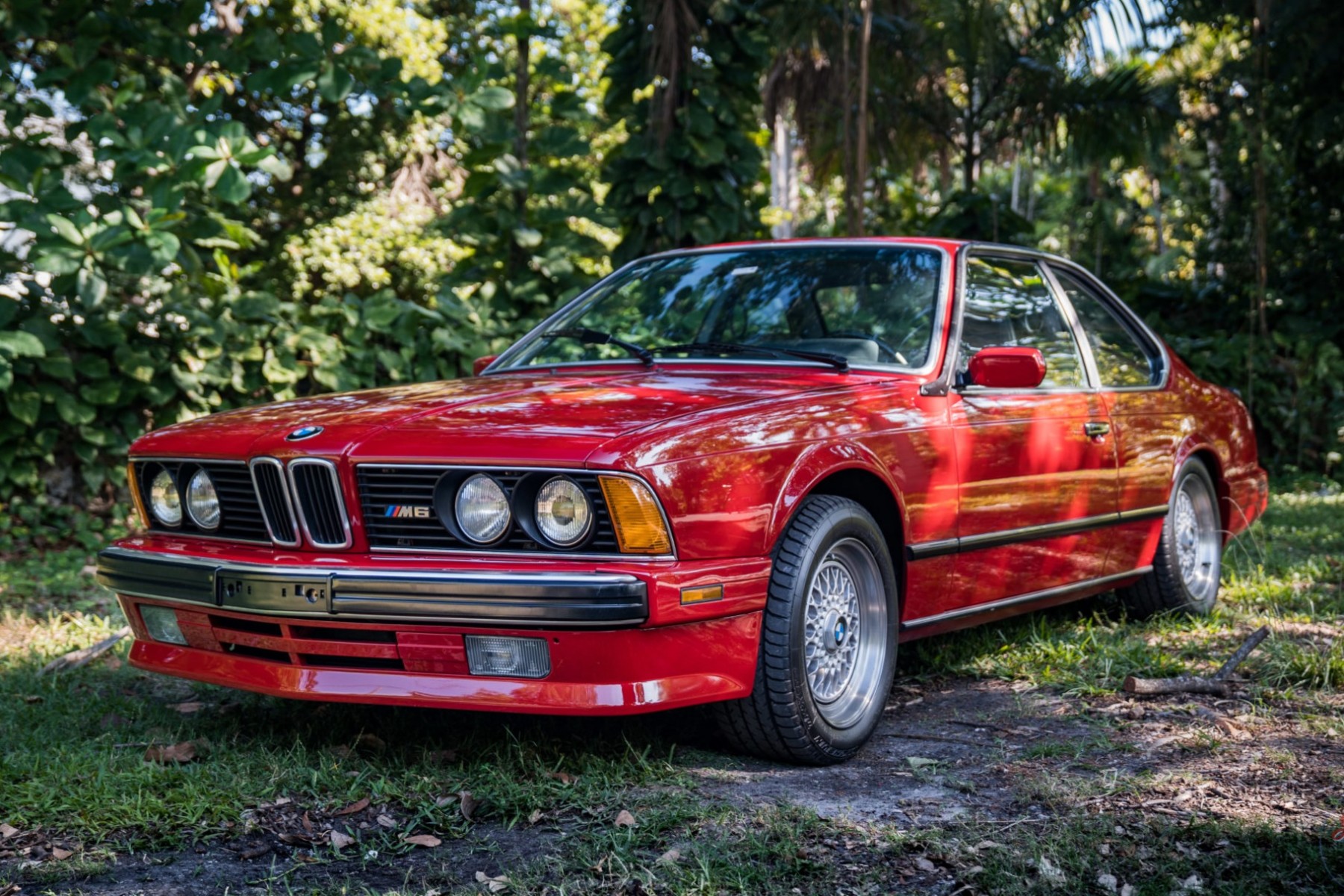 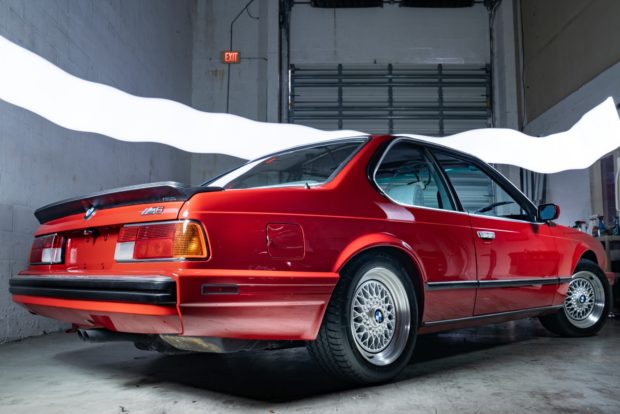 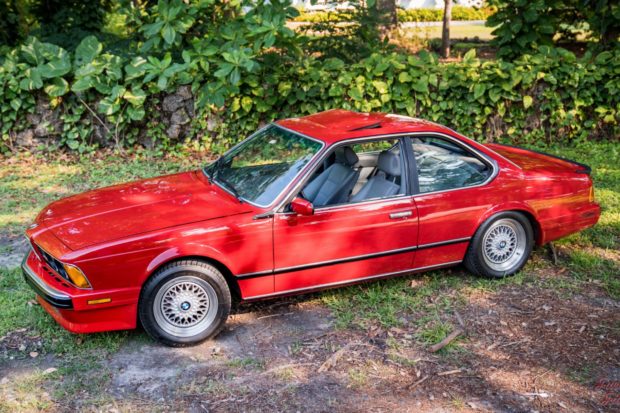 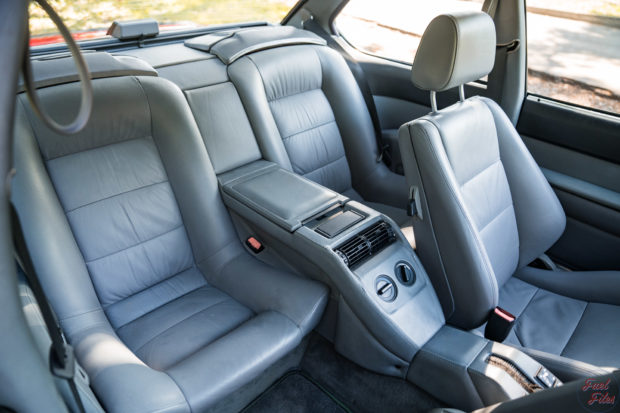 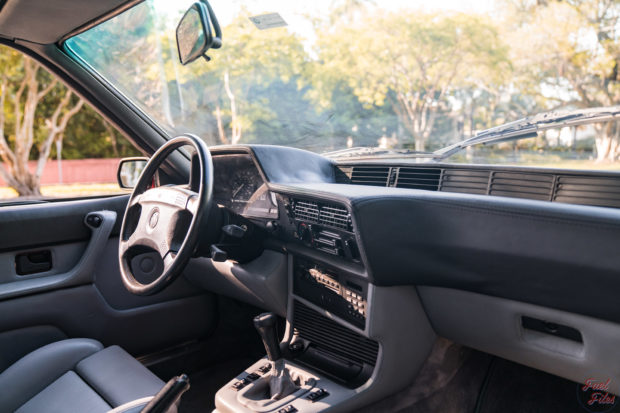 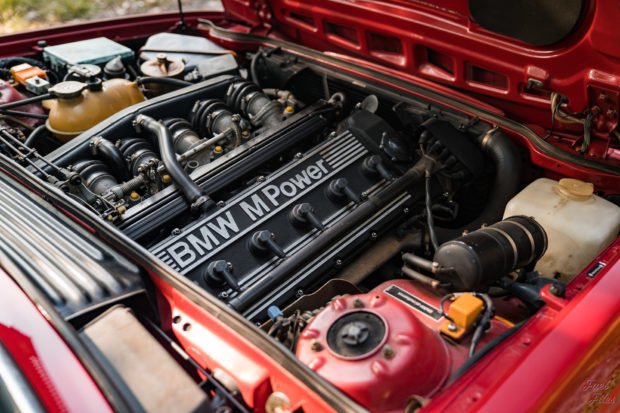 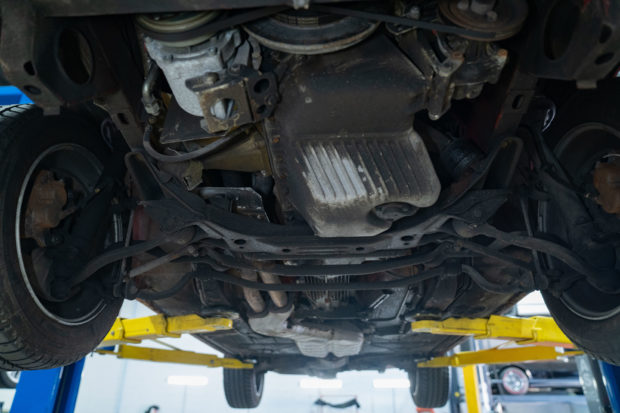