Bringing sports back now is an ethical, political, and practical mistake. Slate

The Blundering British Political Class has Shown the Same Incompetence in Both Fighting Wars and Coronavirus CounterPunch.org (resilc)

Boris Johnson claiming to be FDR by spending £5bn over several years. Or:

▪️0.2% of GDP
▪️about 2.5% of the cost of Trident
▪️less than the £8bn for No Deal prep
▪️less than the £130bn+ already lost to Brexit
▪️a fraction of the billions lost to austerityhttps://t.co/lv46VF2GTI

From pandering to Putin to abusing allies and ignoring his own advisers, Trump’s phone calls alarm US officials CNN. Notice first sentence; “In hundreds of highly classified phone calls with foreign heads of state…”

The End of the Trump Rally American Prospect

Defunding the Police Must Include Ending the Surveillance of Muslims Intercept

Newsonomics: The next 48 hours could determine the fate of two of America’s largest newspaper chains Dan Cook, NiemanLab

Marty Baron Made The Post Great Again. Now, the News Is Changing. New York Times. What horse manure. Baron as some sort of exemplar of journalistic virtue? When the Post refused to retract or correct its PropOrNot hit piece, and instead put up a bizarre disclaimer that amounted to “We don’t stand by our reporting”? And Baron most assuredly was in the loop; our lawyer’s nastygram went to him. In addition, we were told writers on the national security beat were upset about the piece and sent angry e-mails to Baron, because the author Craig Timberg had been kicked off that beat and his piece should have been reviewed by the nat sec editors and wasn’t.

Opinion analysis: Court strikes down restrictions on removal of CFPB director but leaves bureau in place

Airbnb CEO: Travel may never be the same Axios

Angrynomics: read it if you want to get angry Richard Murphy (UserFriendly)

Antidote du jour. Mark T: “Cook Islands. Visited there about 5 years ago. Even the dogs take walks along the beach.” 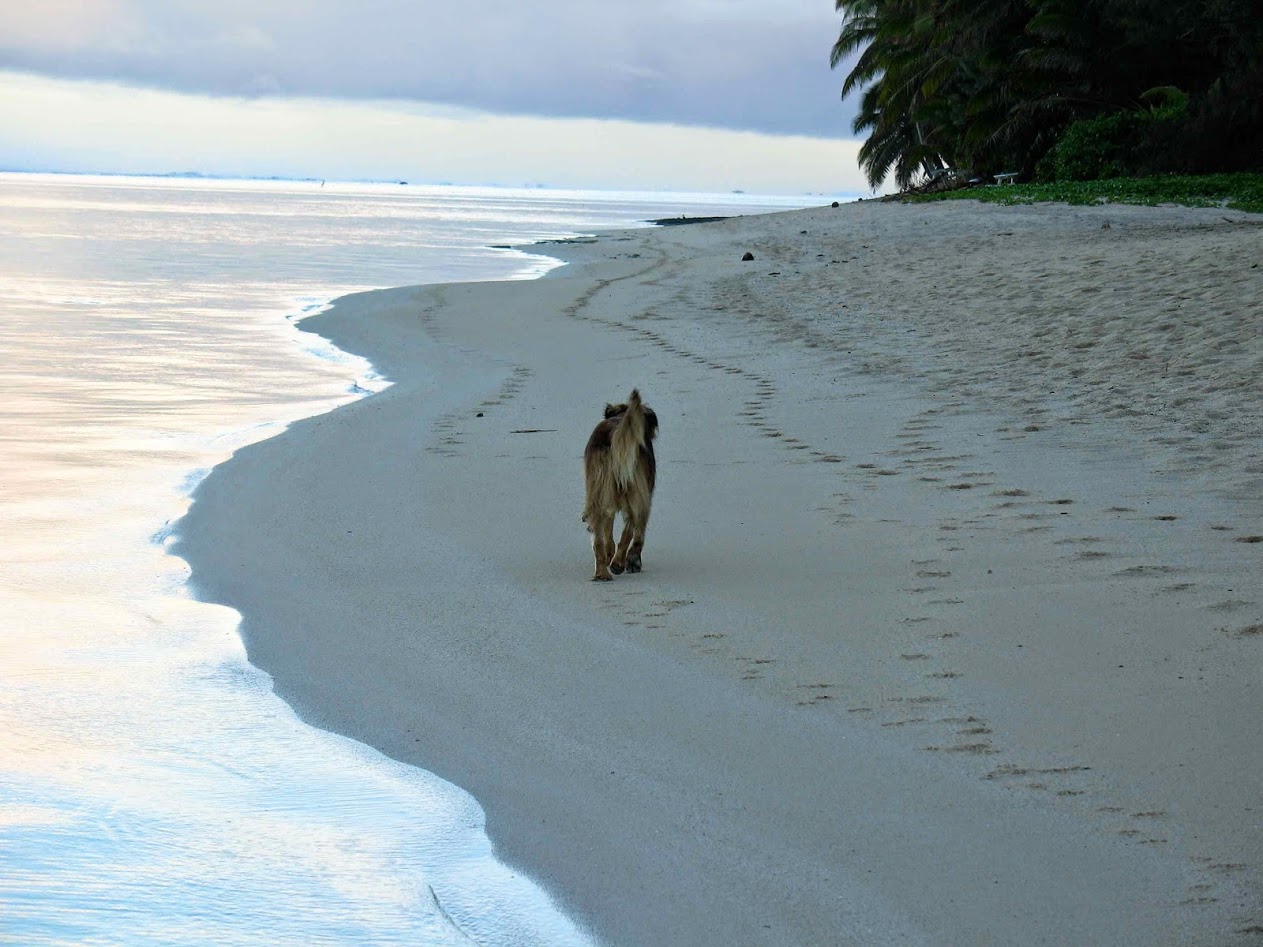 And a bonus (Chuck L)

CHECK THIS OUT: Brian, Tricia and Brady Hurt were fishing in Northern Wisconsin when they spotted this bear with a plastic container over his head. After a few attempts they were able to remove the container and the bear made it back to shore!

Tunisia’s anger boils over as…

Higher inflation is coming and…

The value of a vaccine…