So, I am getting a little bored with the Orange monster. We haven’t really had snow in a while, and there is only so much beach driving one can do. (If I lived in Arizona, I could spend some insane weekends rock crawling). I also love the idea of replacing a depreciating asset with a similar, but appreciating, version of the same. I have been looking at other 4WD substitutes, and one thing I happened across was this really kick-ass late 50s Rover.

This one was really intriguing. A full frame restoration by Brooklyn Coachworks was probably close to $50k. A completely reconditioned 2.25L engine, reconditioned gearbox (upgraded to Series III spec) all on a galvanized one-ton chassis with heavy-duty front and rear axles, twin fuel tanks, 20 gallon fresh water tank. Its provenance includes crossing Australia North to South, and East to West.

The right hand drive is what stopped me. I have driven RHD in former British colonies, and its confusing enough when driving on the left side of the road. Here in the states, it would make even more confounding. And it is a whole lot more truck than I would ever really need. What makes a bit more sense for my needs is a 70s era Toyota FJ — mid-20s, holding their value, and very much the equivalent of the Land Rover or Rubicon in terms of capabilities and reliabilities.

Regardless, this is a lovely example of the breed, and it went for a very reasonable $24k. 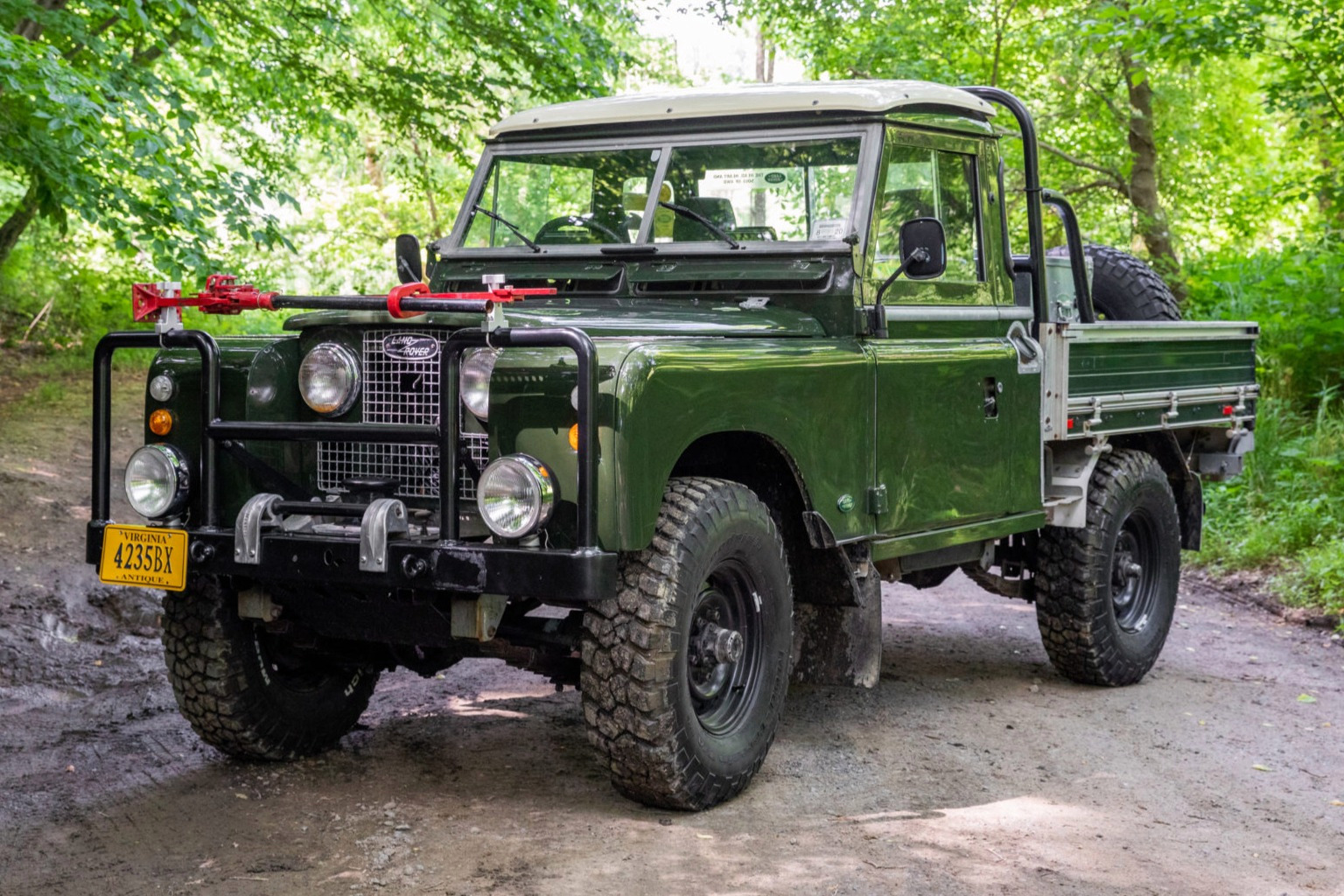 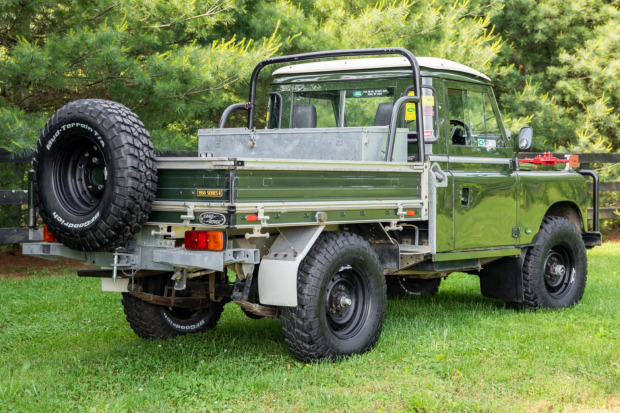 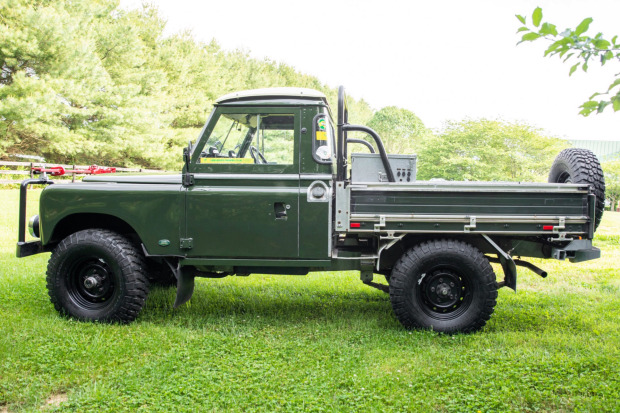 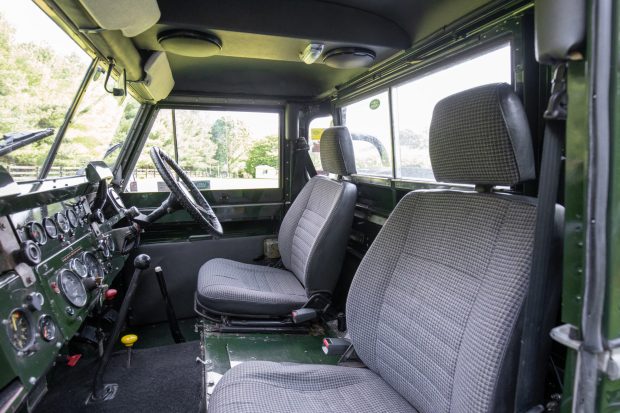 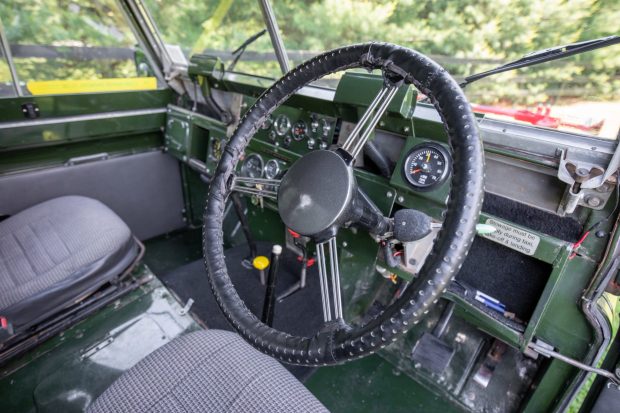 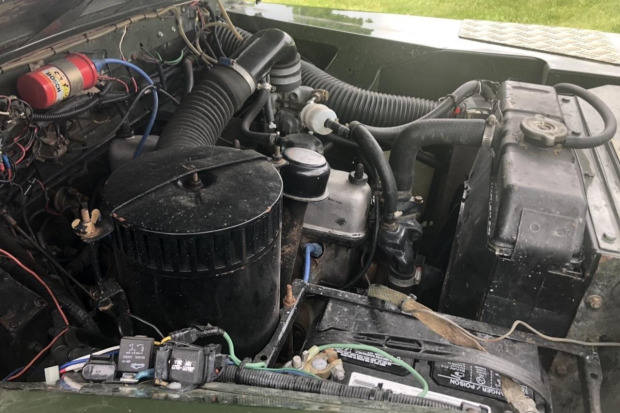 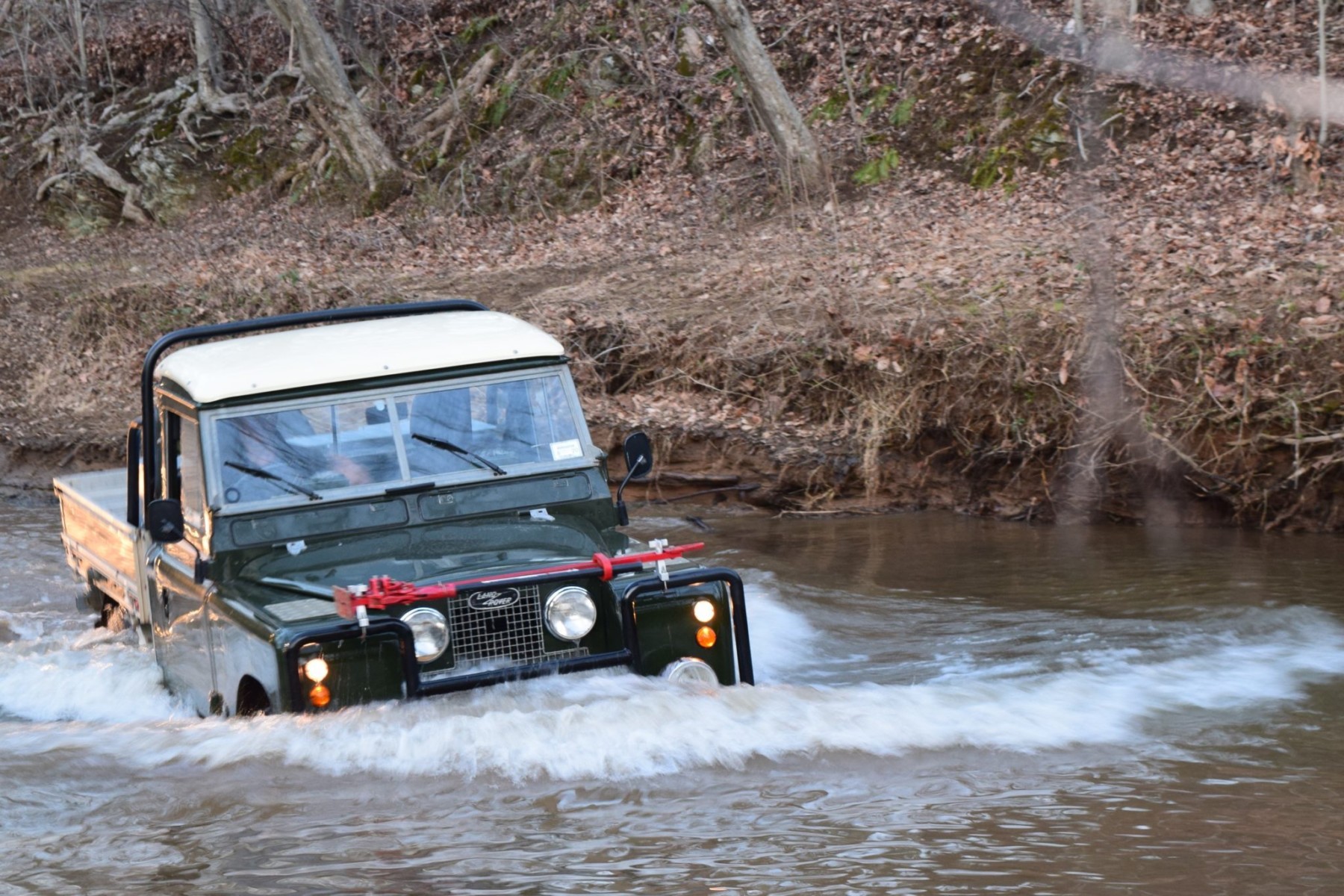 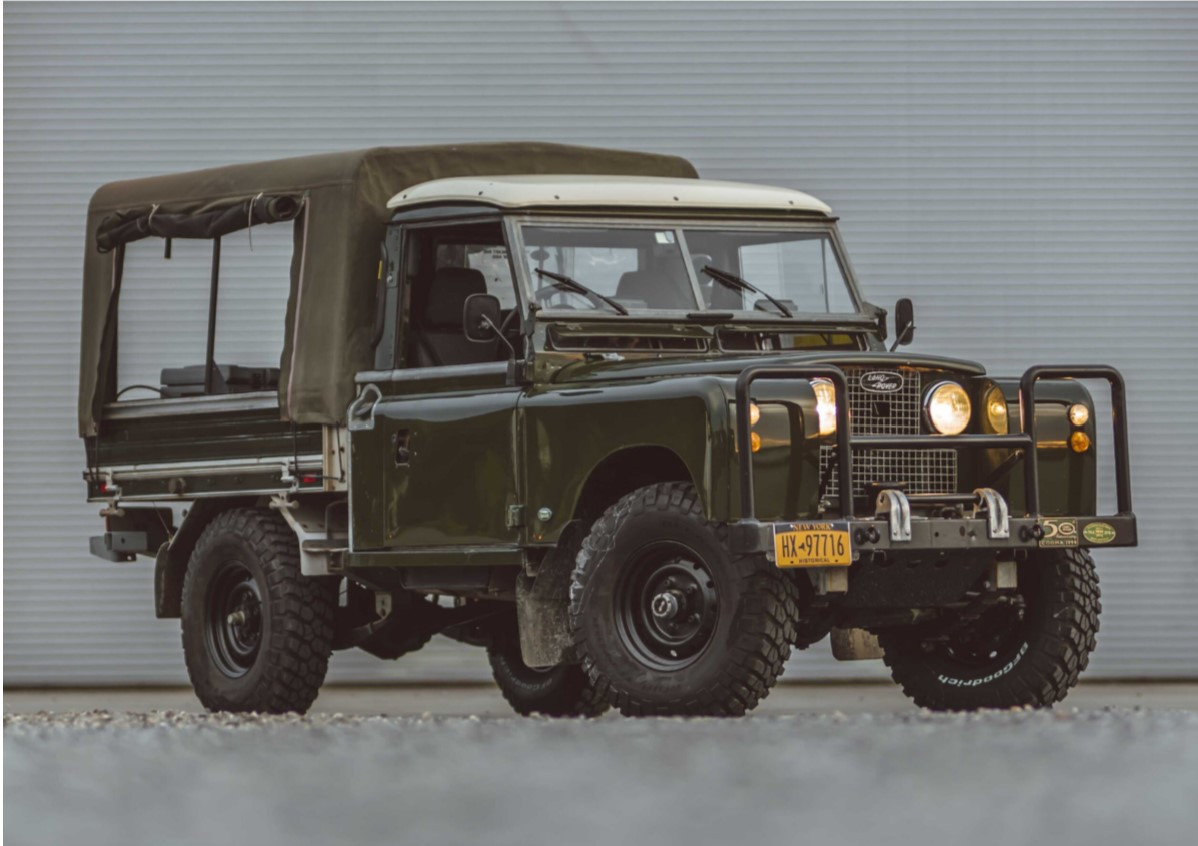 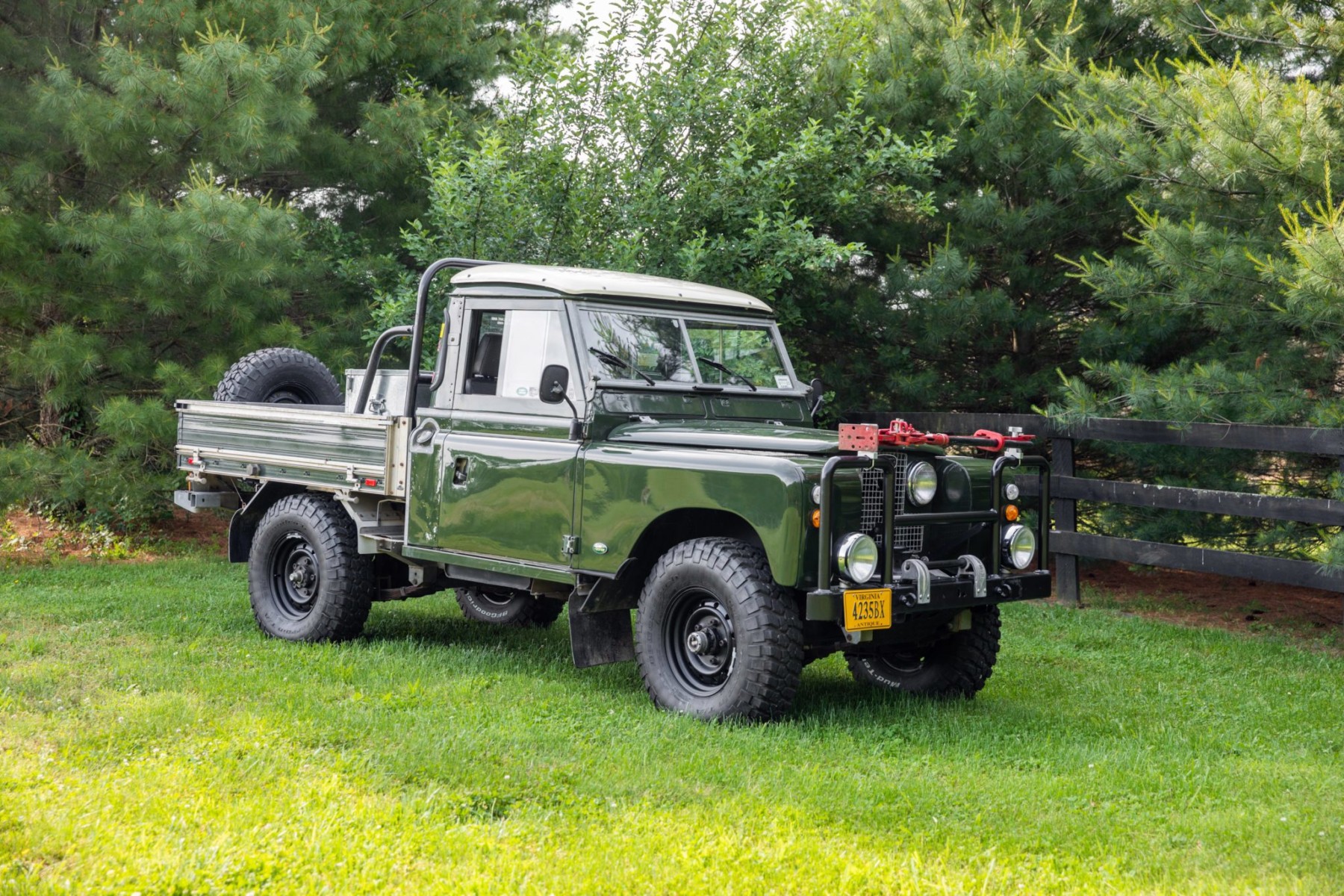 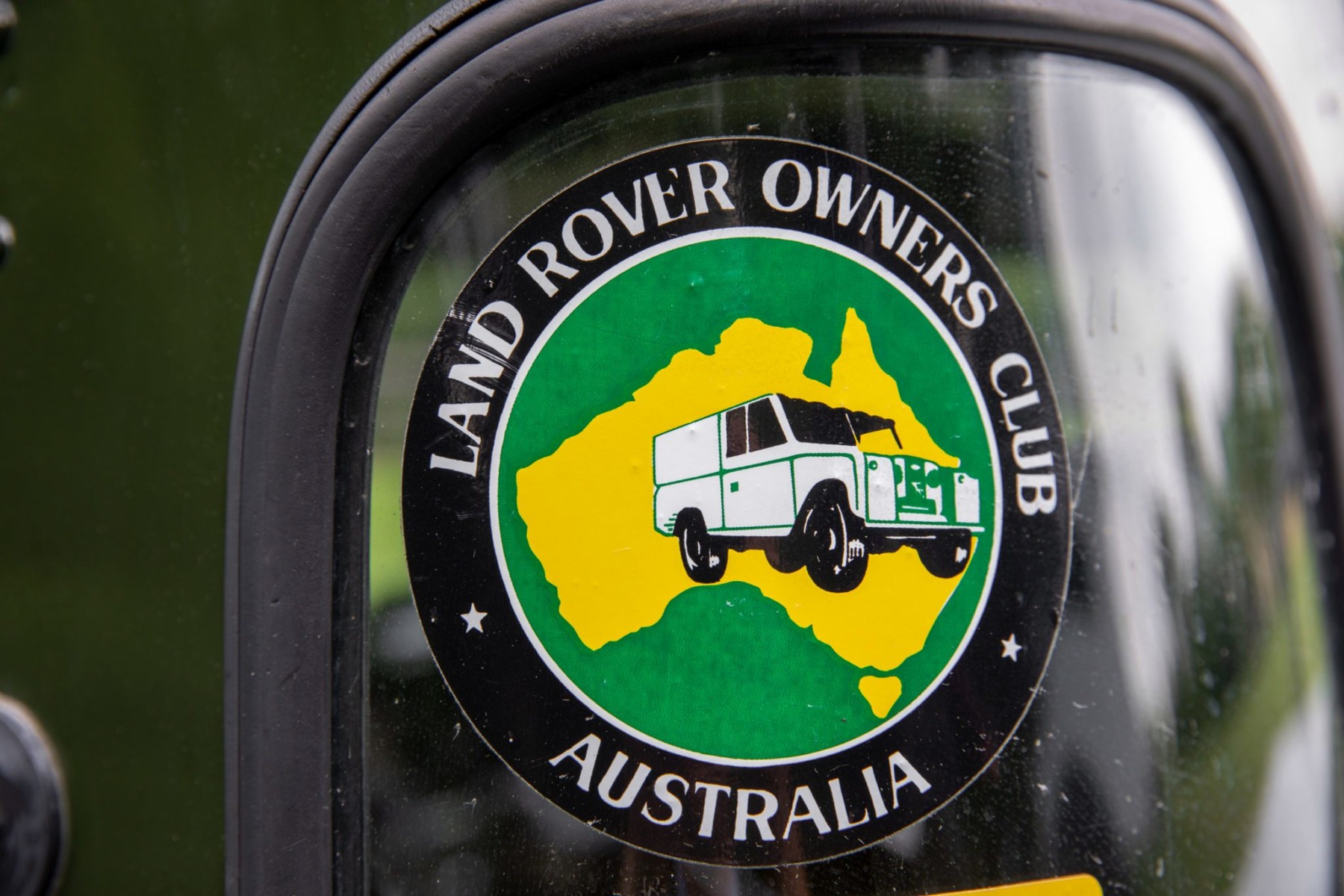 Land Rover: From Series I to the Defender