This week on our Masters in Business interview, we speak with Sir Martin Franklin of Mariposa Capital. Franklin is an entrepreneur who founded 7 companies, notably: Jarden Corp., Nomad Foods Ltd. and Element Solutions, Inc. and is credited with successfully reviving the use of SPACs, or blank check companies, as public vehicles for long term M&A.

Franklin discusses how he began his career working for his father taking apart big conglomerates whose parts were worth more than the whole. But it was unsatisfying work, and he decided he would rather build than disassemble companies.

He explains some of the difference between private equity and SPACs, and why he is more interested in “Owning assets rather than renting them.” Franklin’s role in the rise of SPACs — in the 1990s, they were thought of as sketchy. Franklin legitimized them by generating outstanding returns. His SPACs enabled companies such as GLG, Prisa, Phoenix Life, Burger King, and Macdermid Specialty chemicals to go public.

In 2006, he founded the SPAC Justice Holdings with Bill Ackman of Pershing Square as an investor. Justice Holdings merged with Burger King in 2012, creating a successful exit. Ackman is an occasional tennis partner, and “you learn a lot about someone based on how aggressive they are with their first serve.”

One of Franklin’s early attempts at building a company was Benson Eyecare Corporation; it generated returns of 1,800%. His next venture led to his becoming CEO of Jarden Corporation, a conglomerate of consumer brands. He grew the firm from ~$300 million in revenues to more than $10 billion, with over 120 global brands and 35,000 employees When it was acquired in 2016 by Newell Rubbermaid, Franklin’s returns were 5,000%.

A long list of his favorite books are here; A transcript of our conversation is available here Monday.

Be sure to check out our Masters in Business next week with David Enrich, Finance editor at the New York Times. He is the author of The Spider Network about the LIBOR scandal; his new book is “Dark Towers: Deutsche Bank, Donald Trump, and an Epic Trail of Destruction.”

American Kingpin: The Epic Hunt for the Criminal Mastermind Behind the Silk Road by Nick Bilton 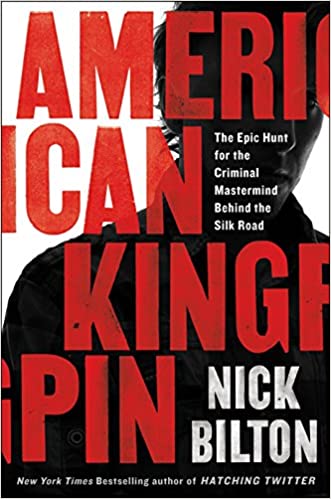 The Third Chimpanzee: The Evolution and Future of the Human Animal by Jared Diamond 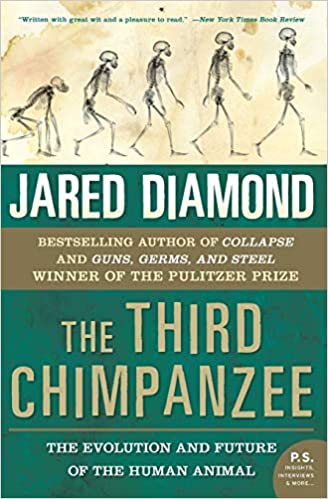 Modern Times Revised Edition: The World from the Twenties to the Nineties by Paul Johnson 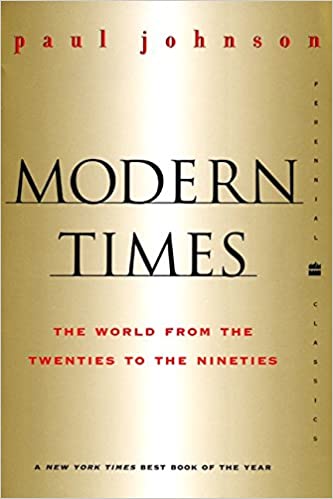 Sapiens: A Brief History of Humankind by Yuval Noah Harari 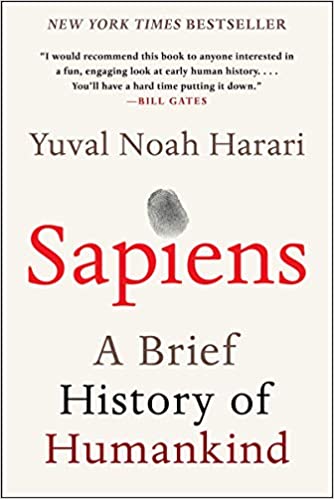 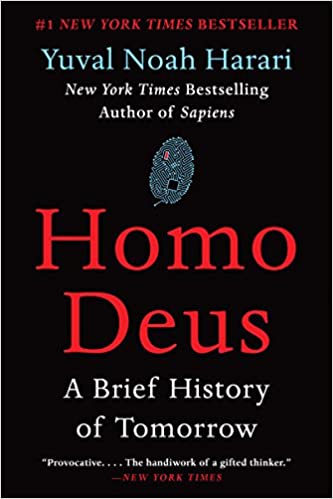