Scientists find out why leaves on the track causes travel chaos Guardian. Vlade:

In the UK, “leaves on rails” is a major reason for train delays in autumn (as is snow in winter, suicides in the spring, and hot weather in the summer. Or put it differently, the worst enemies of the UK rails is spring, summer, autumn and winter). Now someone looked into it.

Trust me, read the entire tweetstorm (hat tip Kevin W). “#LongCovid numbers are high: 35% of people are not back to normal after the suggested ‘recovery’ period.” Related vid if you have time:

I just crossed the 4 month mark of being sick w’ #COVID19. I am young, & I was healthy. Dying is not the only thing to worry about. I still have a near-daily fever, loss of cognitive function, essential tremors, GI issues, severe headaches, heartrate of 150+, viral arthritis, 1/

What Vermont and Its History Might Teach the Nation About Handling the Coronavirus New Yorker. Resilc: “My wife got a free drive up covid test in Bennington yesterday. No waiting. The state lab calls her in 48 hours. Too bad we’re a state and not still a republic.”

GOP hunts for ‘Plan B’ as coronavirus talks hit wall

Pelosi warns maskless lawmakers may be thrown out BBC

Go Big on COVID Relief, or Get Thrown Out of Power American Conservative (resilc)

Does $600 a Week Make the Unemployed Avoid Work? Evidence Says No Bloomberg

The Problem of the Not-Quite-One Percent New Republic

Hong Kong property tycoon pitches new city idea to Ireland Guardian. PlutoniumKun: “Hard to know what to make of this.”

DELINQUENT’ GERMANS: The U.S. will pull nearly 12,000 troops out of Germany — one third of the entire American military presence in the country, and more than previously announced. America will also move its HQ for Europe (EUCOM) from Stuttgart to Mons, in Belgium. Why? The criticism, repeated again on Wednesday by both Defense Secretary Mark Esper and President Donald Trump, that Germany doesn’t spend enough on defense.

Or, in Trump’s words … “Germany pays Russia billions of dollars a year for Energy, and we are supposed to protect Germany from Russia. What’s that all about?” Trump tweeted in the early hours of this morning. “Also, Germany is very delinquent in their 2% fee to NATO. We are therefore moving some troops out of Germany!”

Among strategists: It doesn’t take much digging to conclude the decision is mainly a political one, rather than military or strategic. NATO’s latest numbers, which set out how much each ally spent on defense, have German spending at 1.38 percent of GDP. Meanwhile, Belgian spending amounts to 0.93 percent. How the decision would “improve EUCOM’s operational flexibility,” as its Commander Tod Wolters put it, or help to deter Russia, as Esper claimed — they couldn’t explain. Here’s more on the big announcement, by Lara Seligman.

Don’t. Side. With. The. Powerful. Caitlin Johnstone (Kevin W)

Protester released after controversial arrest in Manhattan; NYC officials demand answers ABC7 (DK). Note that tweets, including from an archive kept by ProPublica, have videos of the shanghaiing that the claim that the police were being “assaulted by rocks and bottles” is false.

The real losers today are the enforcers. The FTC, the DOJ, the antitrust establishment… what were they thinking?

When the test had its first milestone, the airline industry was facing a pilot shortage. Now, airlines are finding themselves with too many pilots as fewer flights are being flown due to the pandemic.

“For autonomous technologies to improve flight operations and overall aircraft performance, pilots will remain at the heart of operations,” Airbus said in a press release.

Nationalize All The Nice Places Current Affairs (UserFriendly). Start with no private beaches, like Down Under (the story does mention beaches and I’m not even a beach person, but the premise really offends me).

I’m shocked — shocked! — that while frontline workers lost their jobs or took steep cuts in pay, CEOs sacrificed almost nothing.

lmao that stupid “gender verification” startup that’s been going around is such an amazing piece of shit pic.twitter.com/c08gS2Cmem

How the Electoral College Is Tied to Slavery and the Three-Fifths Compromise Teen Vogue (Dr. Kevin) 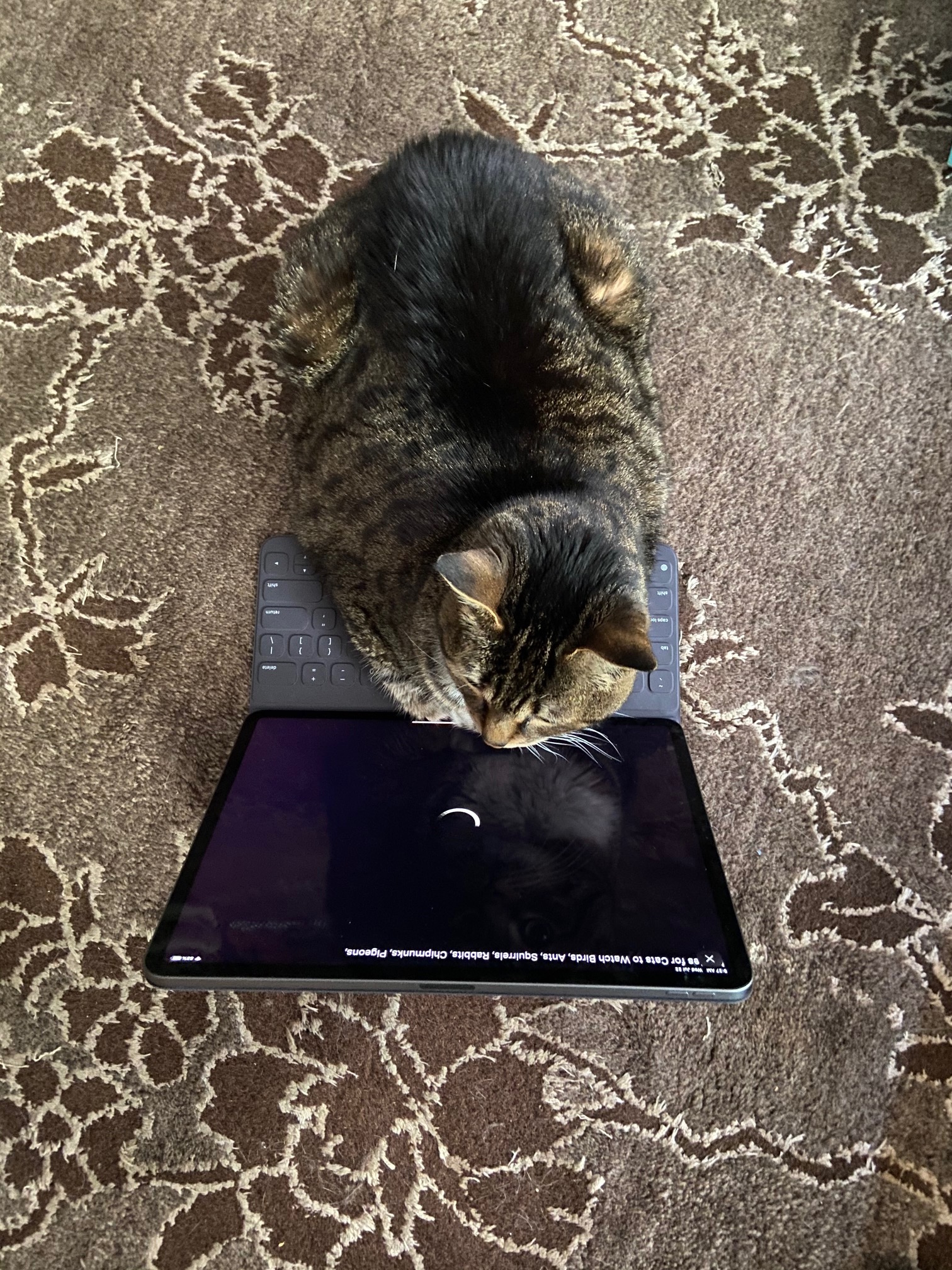 Really can’t get over this fish. Although Anampses femininus was named after the much prettier females, the males can be really gorgeous too. This specific yellow and blue phase is so rarely seen and is only put on for short periods of time during courtship. pic.twitter.com/pGNLsdwkm9