Nissan introduced  a new mid-sized SUV with up to 300 miles of range called the Ariya, priced around $40,000 before rebates. Scheduled to go on sale in Japan mid-2021, and in the US and Canada later in the year. Buyers of Nissan’s electric and hybrid vehicles are still eligible for the full $7,500 federal tax credit and various state incentives, which depending on the state you live could help reduce the cost by up to $10,000 in the USA.

Mid-sized modern electric SUVs are a popular segment; A well appointed EV priced at $30,000 has the potential to sell in large volumes.

A little shorter than a Nissan Rogue, and about 4 inches shorter than the Tesla Model Y, its in the middle of the very popular a mid-sized truck segment. Front-wheel, and all-wheel-drive configurations, with battery configurations of 63kWh and 87kWh, meaning 215 to 300 mile range.

On unknown is how long it takes to charge the Ariya. Potential buyers prefer vehicles take no longer than 15-20 minutes to reach 80% of full capacity.

Autonomous driving as popularized by Tesla is another target of the legacy automakers. Nissan advanced driver assistance system is called ProPilot Assist 2.0. “Designed for on-ramp to off-ramp (ramp-to-ramp) highway driving,” its a move in the direction towards Tesla’s AutoPilot.

I keep coming back to how much Elon Musk and Tesla have shifted the entire automaker paradigm:

“What’s interesting is that Tesla has forced the rest of the automotive industry to go along with it. Other carmakers, perhaps having learned a lesson from watching Apple and Amazon destroy competitors, have switched rather than fight. Instead of ceding the electric-vehicle market to the Silicon Valley-based interloper, they have responded aggressively to the e-threat.”

The automakers don’t want to get “Amazon-ed.” Credit Musk, along with Jeff Bezos, for scaring the entire industry into the future. 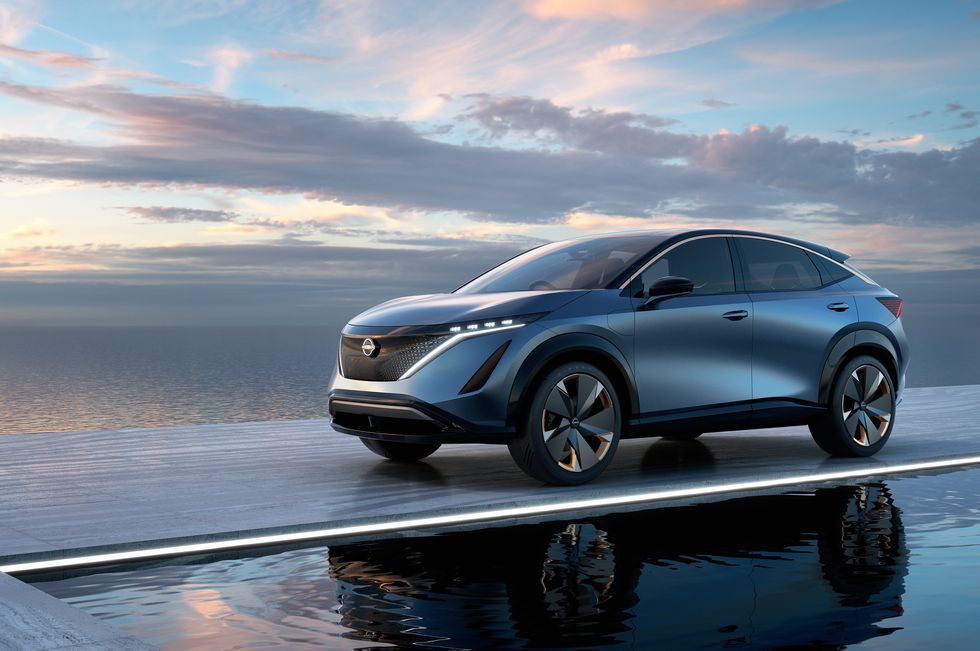 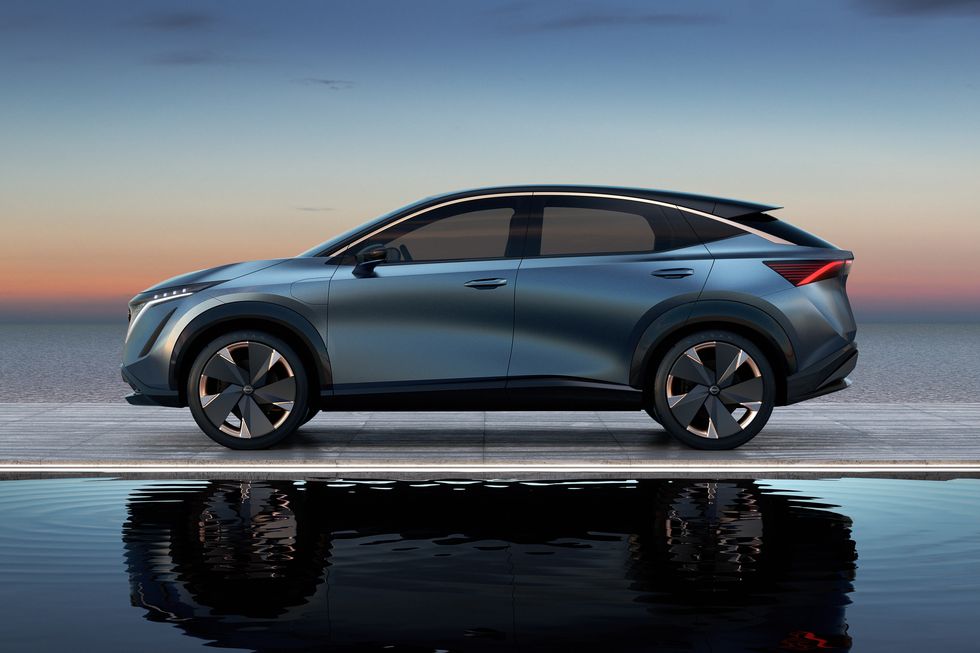 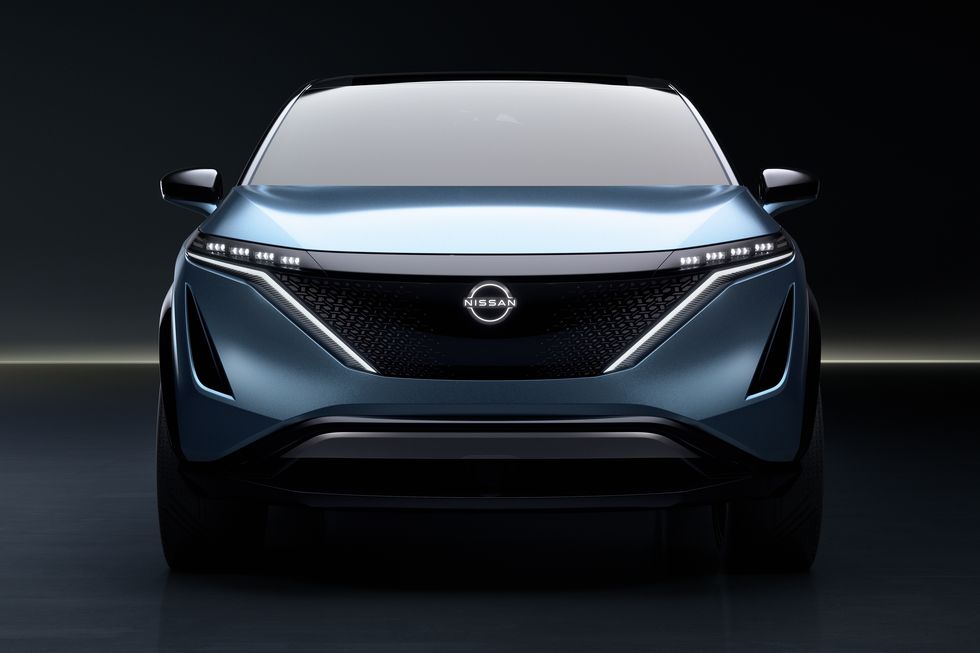 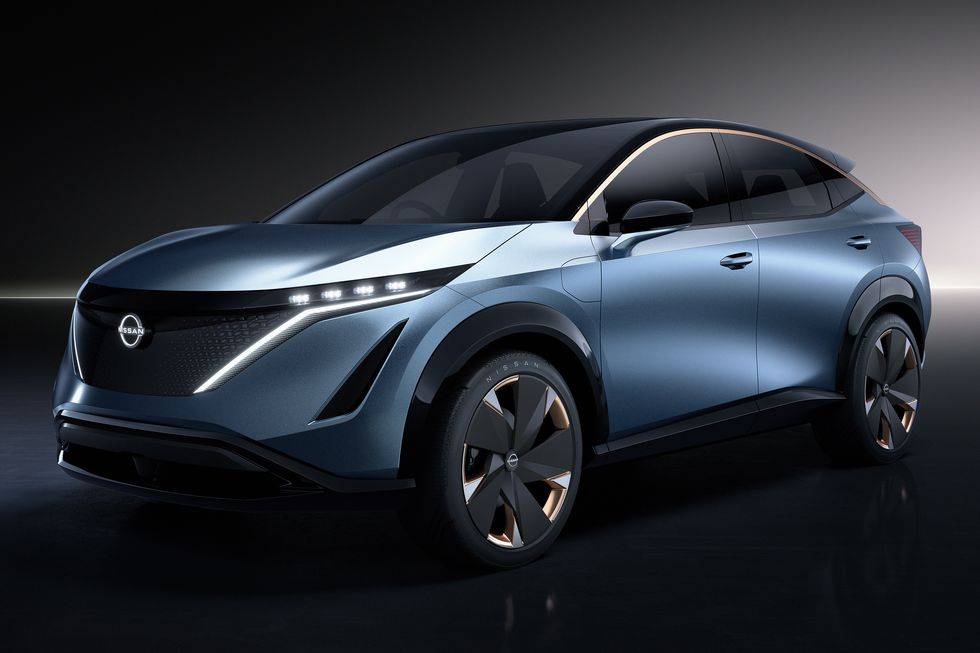 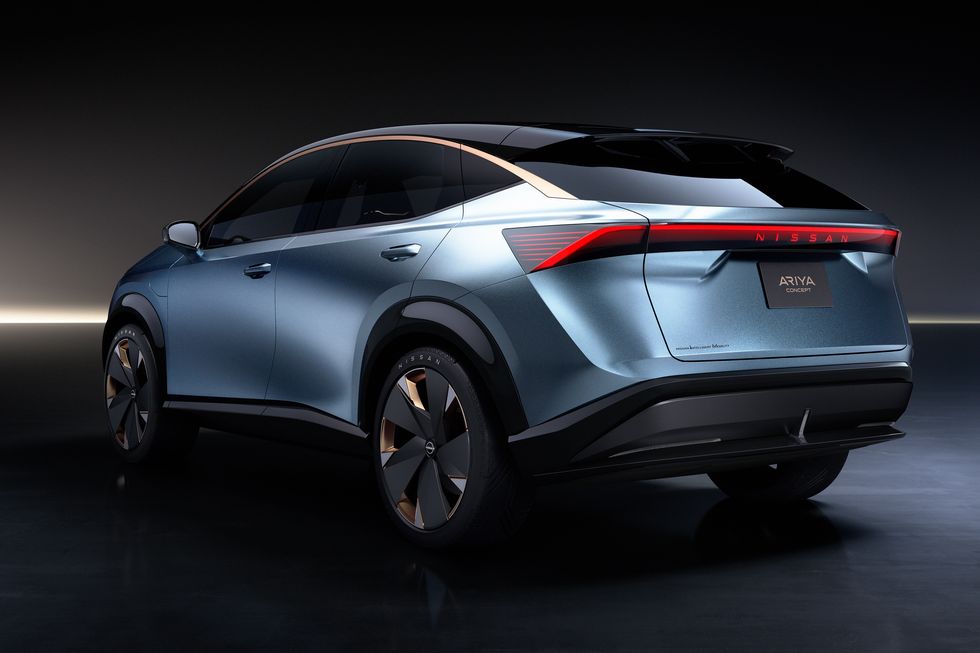 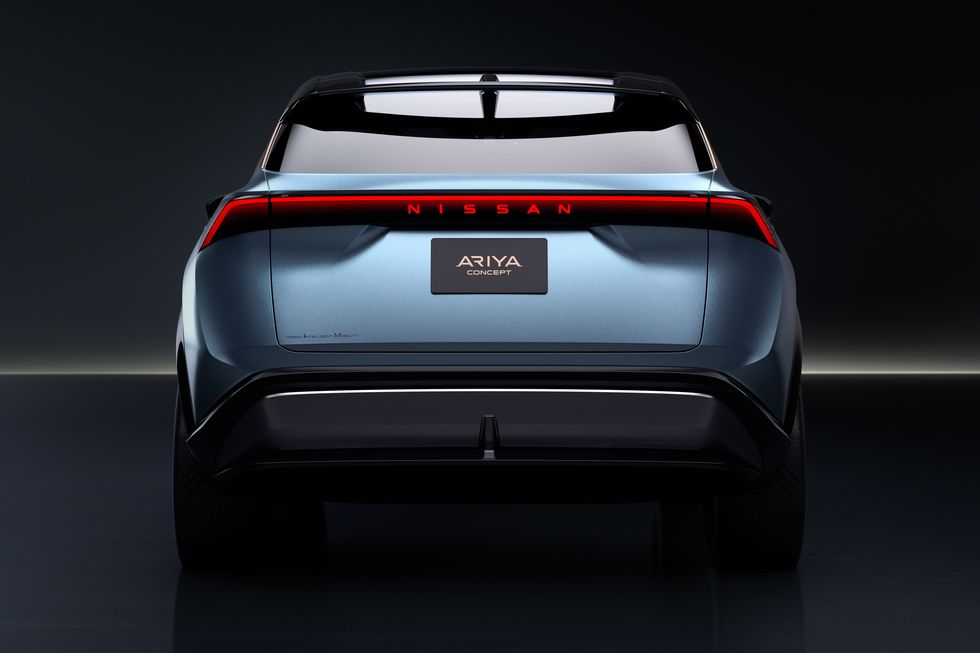 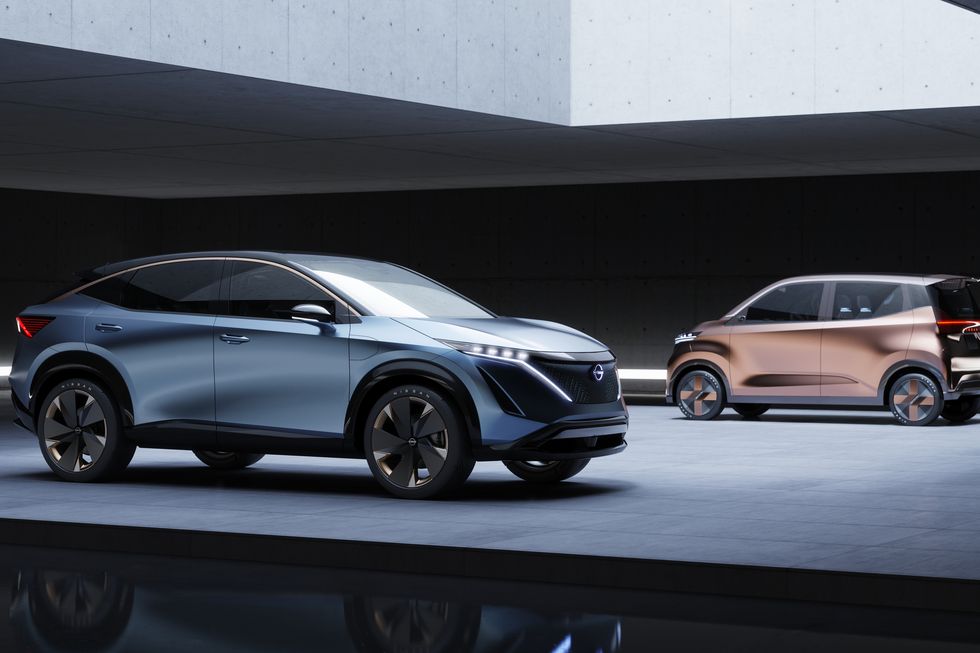 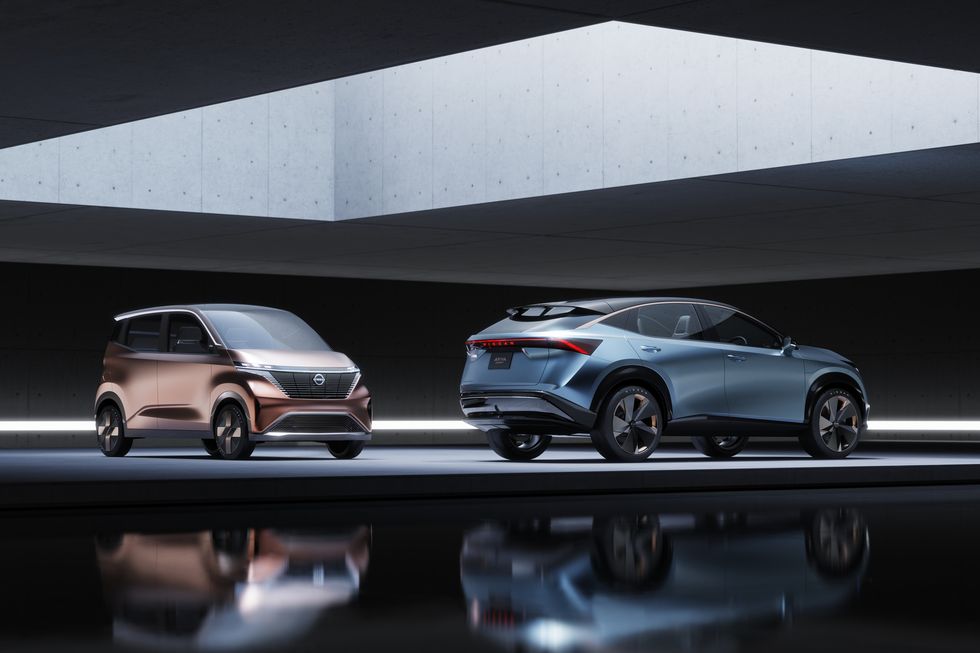 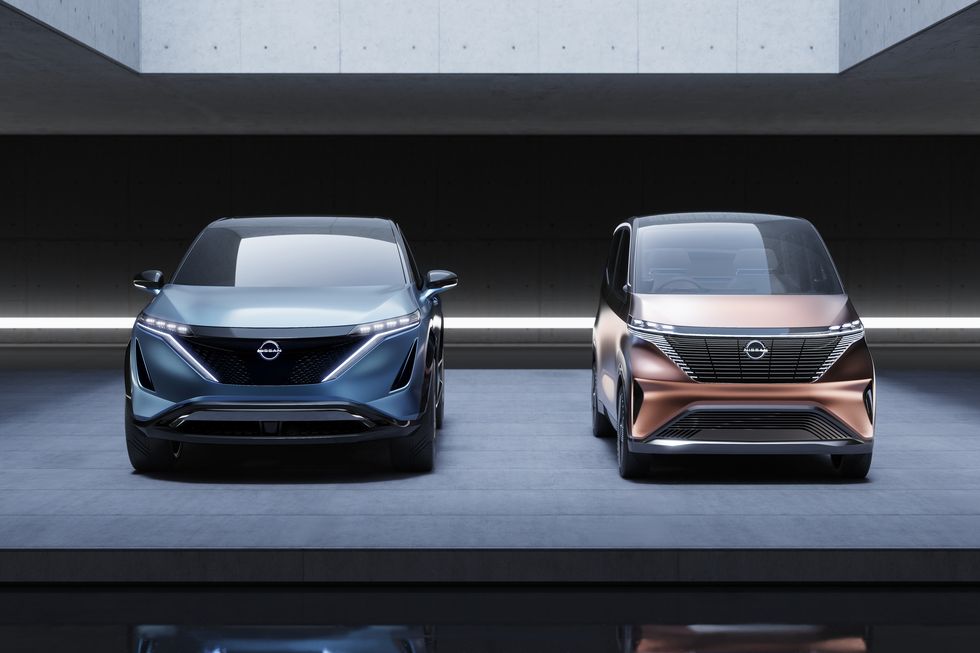 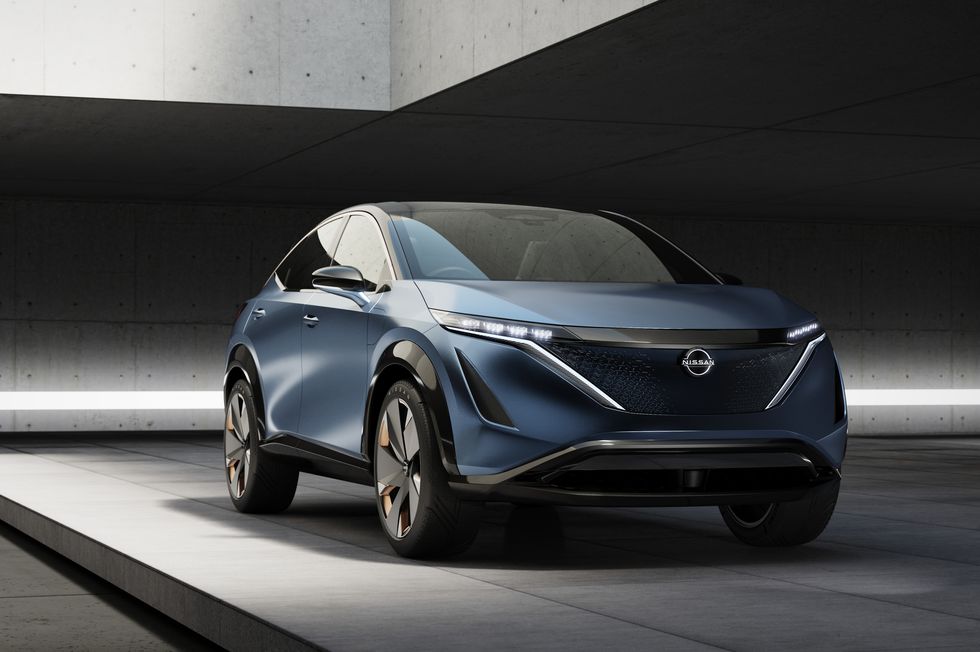 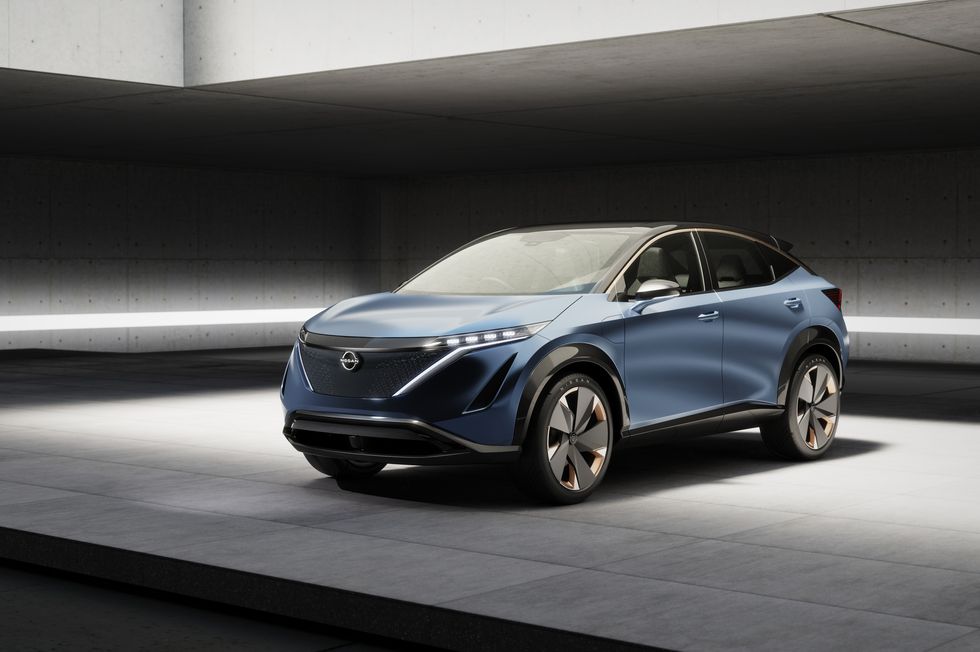 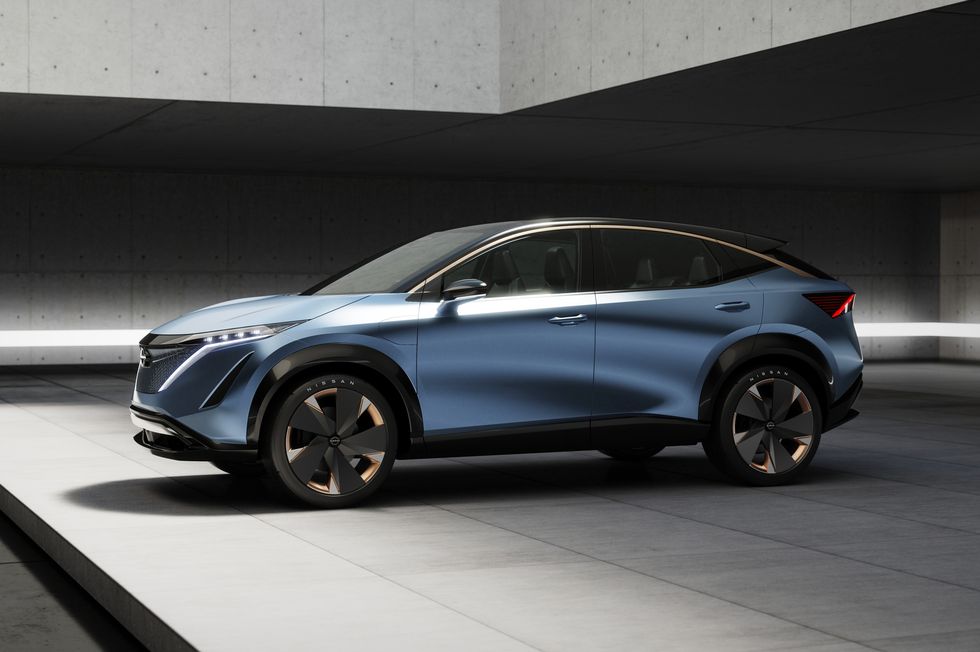 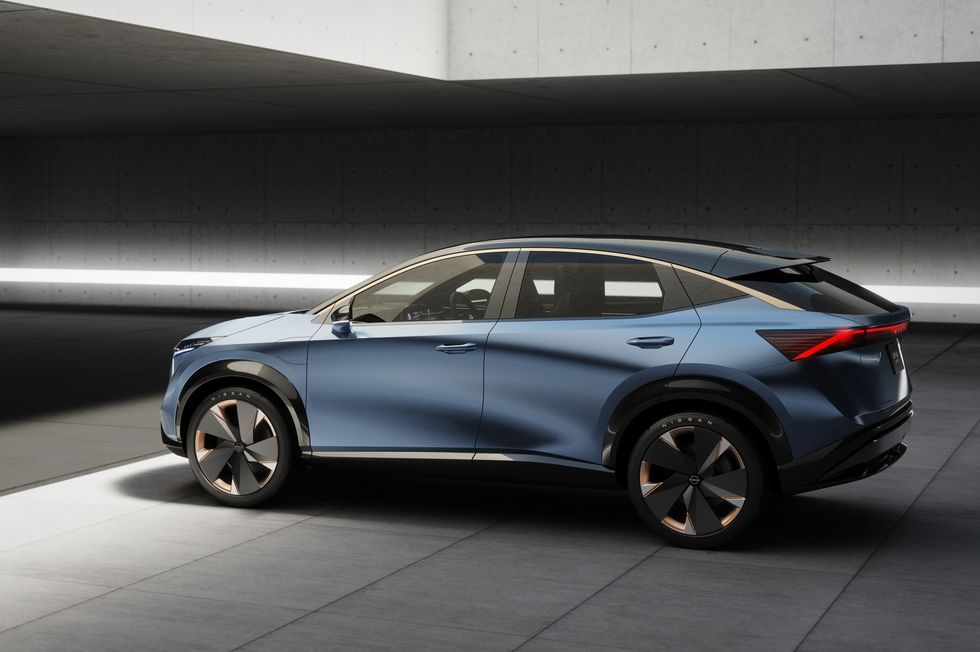 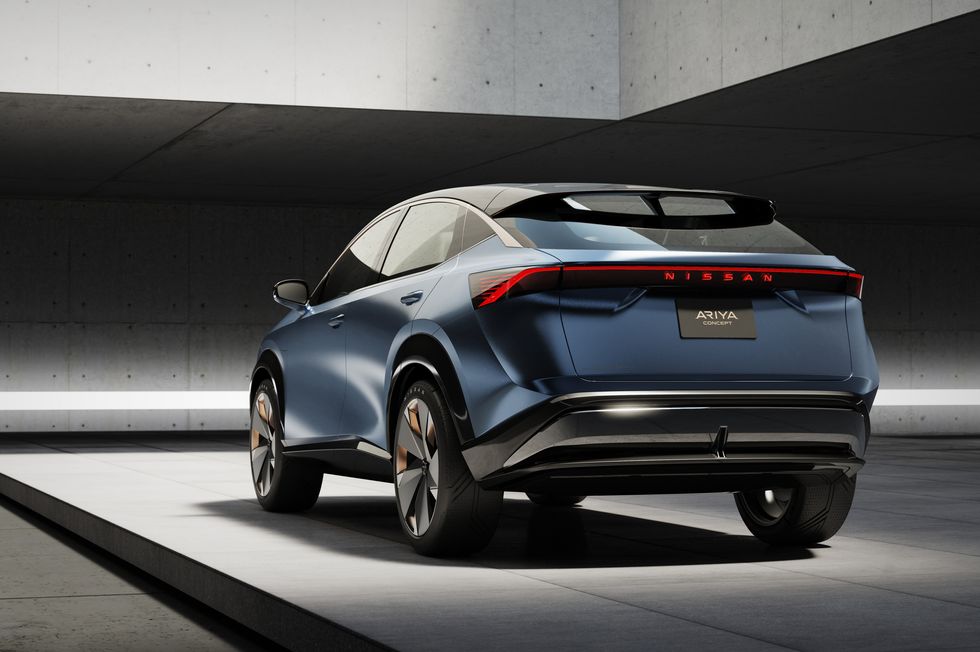 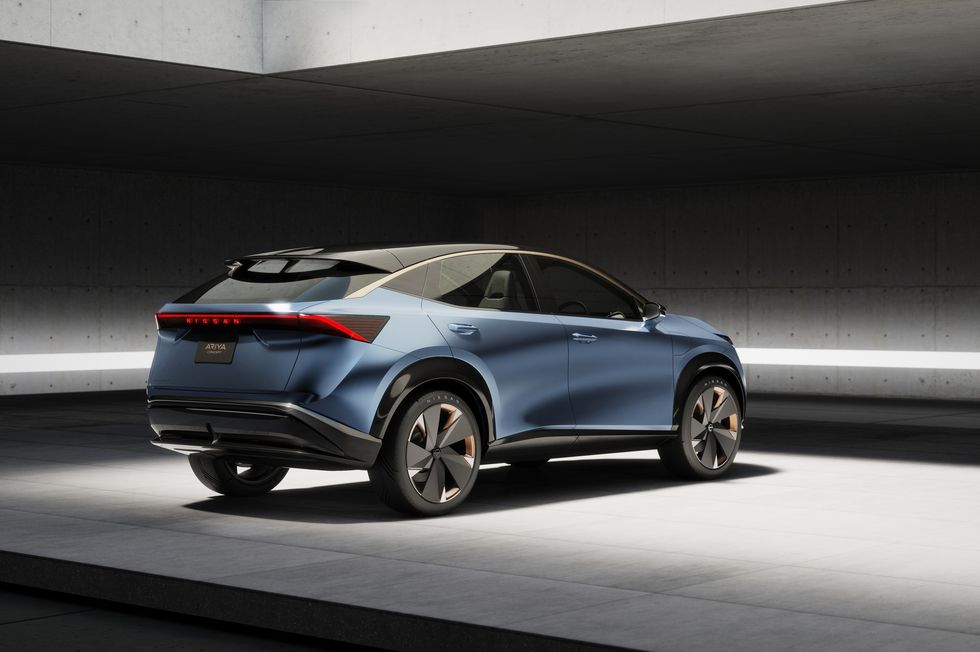 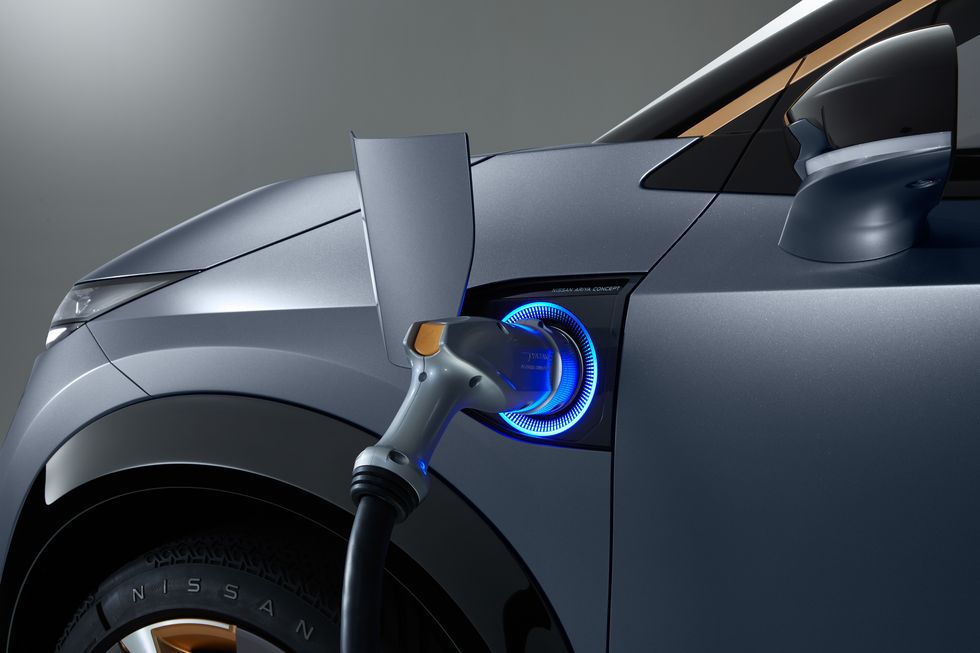 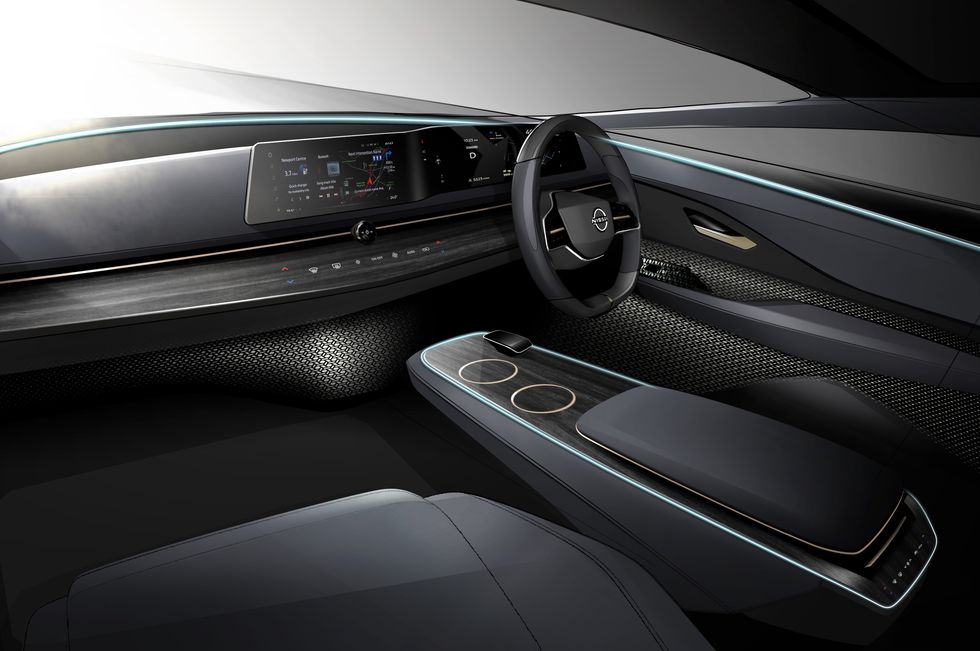 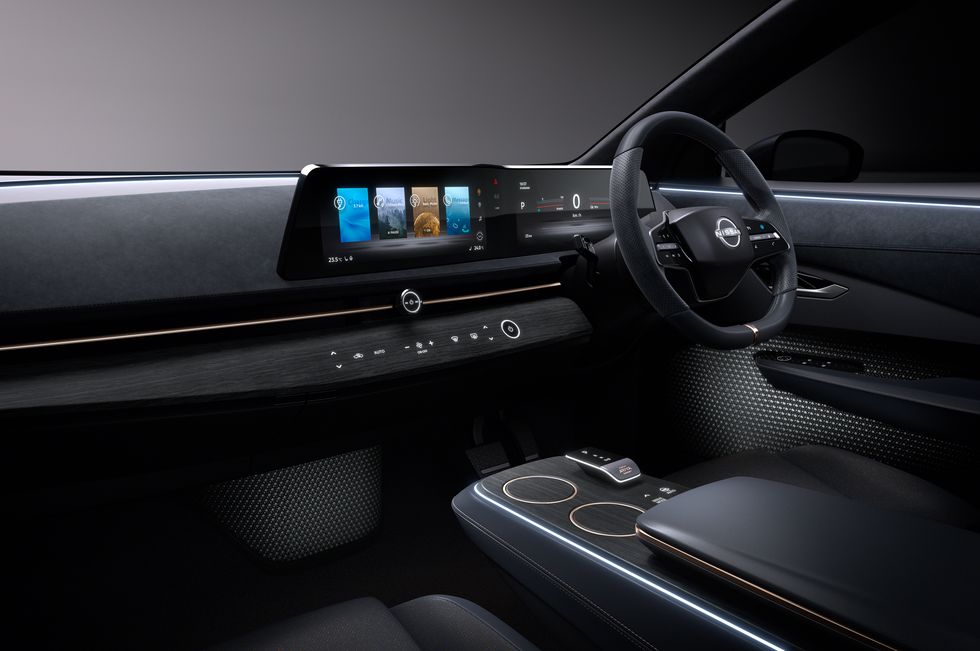 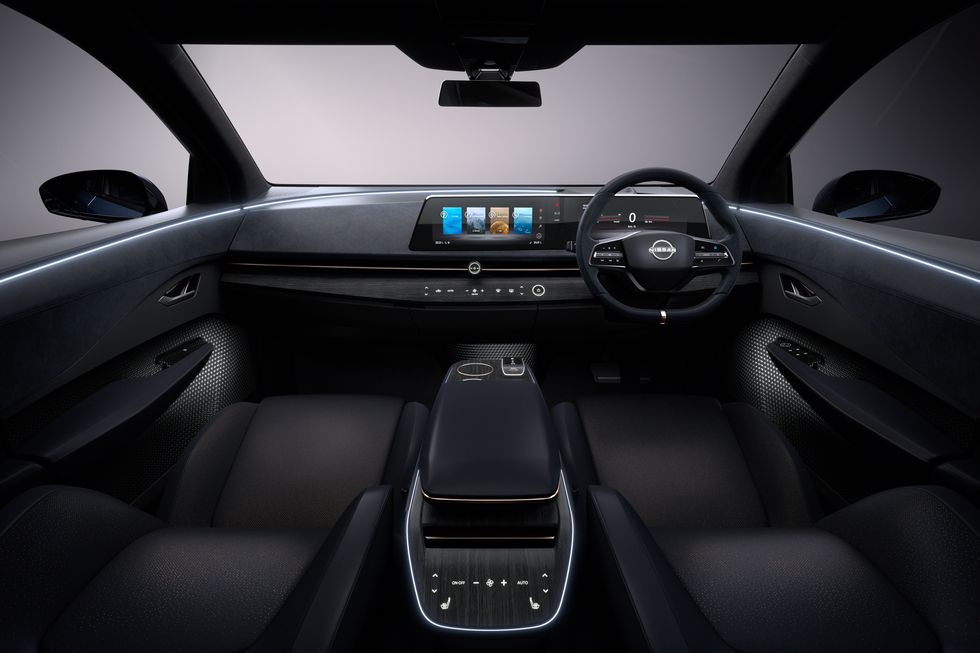 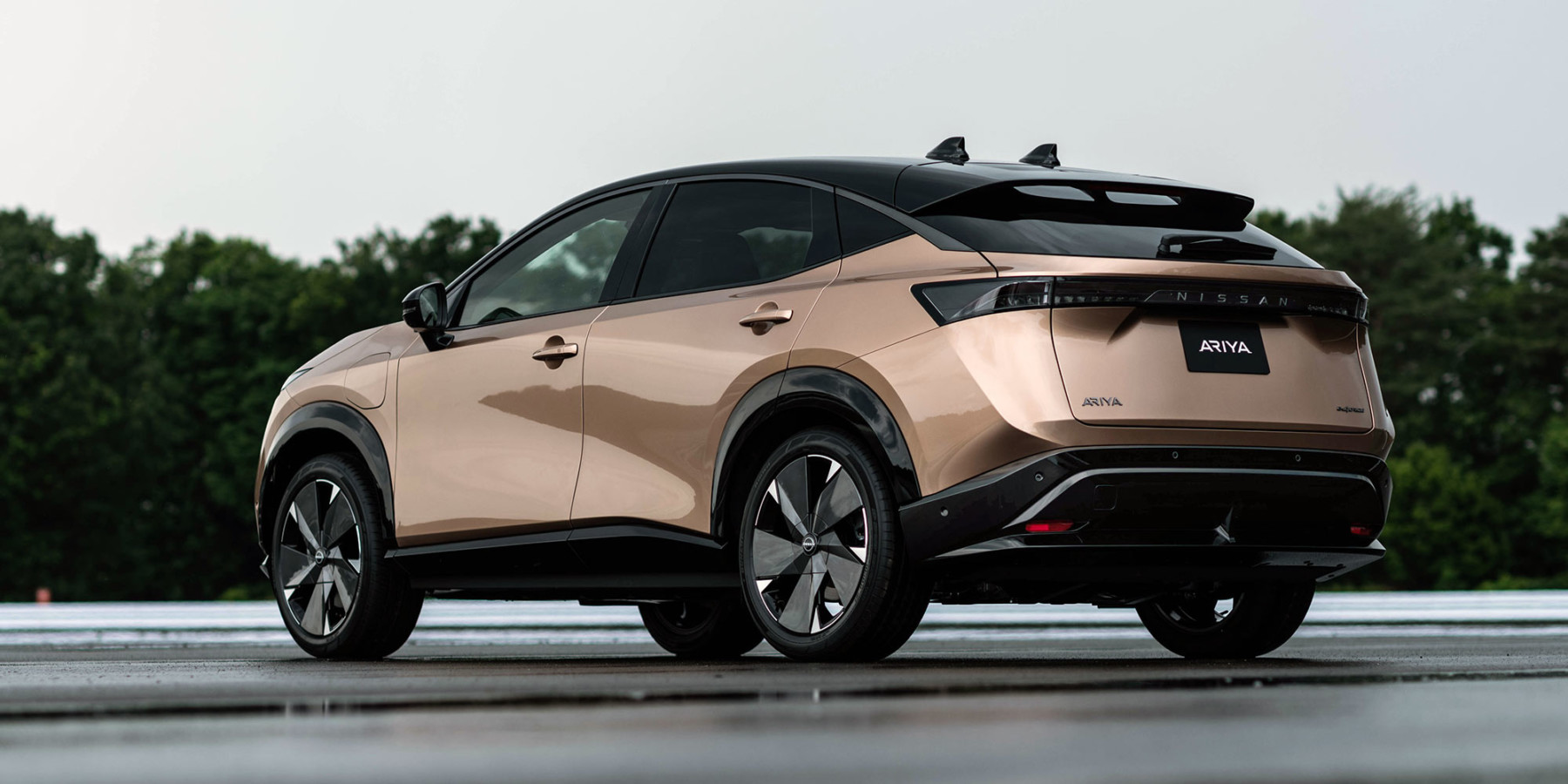