Corona: Cutting Corners in the Race for a Vaccine Der Spiegel (resilc)

COVID-19 Is Raging. How Safe Is Your Backyard Party? Quanta (David L)

US records over 2,000 deaths in 24 hours for first time since May as death toll surpasses 160,000 – and Dr Fauci warns there is ‘trouble ahead’ for cities like Boston, Chicago and Detroit if they don’t act now to stop COVID-19 spread Daily Mail

New York schools get the greenlight to reopen Financial Times

‘It’s okay when it comes out of Chuck Schumer’s mouth?’ Democrat senator says schools must reopen or economy suffers RT (Kevin W). America is exceptional again! We expect to get results different from every other country in the world. Even most school districts in retrograde Alabama will be online only for what is hoped to be only an initial period. New York will prove to be a test as to how low infections have to be before school openings don’t wind up making matters worse.

Coronavirus talks collapse as negotiators fail to reach deal The Hill. This is beyond terrible.

No final decision made/things are in flux

Trump Blew Up More Than Just TikTok and WeChat Bloomberg

Lebanon: a nation brought to its knees Financial Times

Was there a conspiracy by the Swiss courts and Attorney General`s office? Lucy Komisar. Switzerland has laws that make even saying bad things about banks a crime. A friend who is a famous international tax expert will not go to Switzerland about of concern about facing arrest for having lecture about Swiss bank secrecy.

#US Secretary of Defense Mark #Esper slips up, says #NATO should share burden to ‘deter #Russia and avoid peace in #Europe‘ pic.twitter.com/mMwqQmDo3x

Could a World War II Shipwreck Cause the Next Beirut-Like Explosion? Popular Mechanics (resilc)

Half of voters in a recent WSJ/NBC News poll say there is no chance they will support President Trump, and 37% say they would never back Joe Biden.

How South Korea Conducted Its Elections During the Pandemic: A Comparative Case Study Lawfare (David L)

If Biden Picks Rice as VP, It Strengthens His Worst Instincts Paul Jay

Susan Rice’s Considerable Past Fossil Fuel Investments Too Much Information

Turnout for Michigan’s August primary shatters records. What does that mean for November? Michigan Live

Private Equity Firm Bought Ancestry, and Its Trove of DNA, for $4.7B CNN. Blackstone.

Toshiba Formally and Finally Exits Laptop Business The Register. My first laptop was a Toshiba and it was a great machine by the standards of that day. 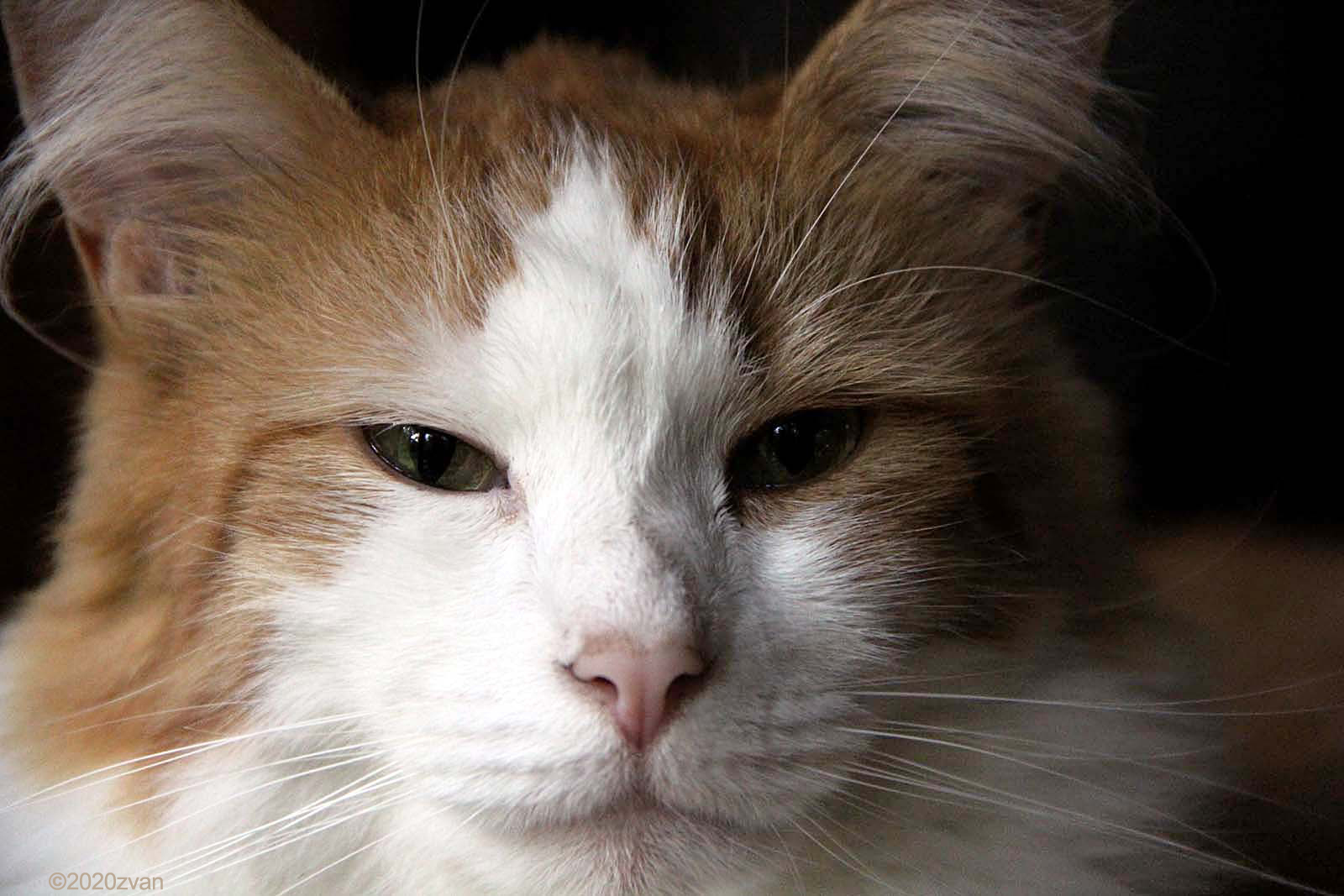 This is one of my favourite fish and I was rather fortunate to get a pic of them mating; you can see some of the eggs being transferred. This was in the Philippines. pic.twitter.com/7QFpDjdVHo