I’ve been remiss in not even putting up links on Mauritius, when the scale of the tanker oil spill relative to the size of the small, densely populated, and famously paradisiacal island nation (it even has fabulous food) is a massively blow to wildlife and its tourist industry, already hard hit by Covid-19. Readers have also been asking after our Colonel Smithers, who hails from Mauritius. He sent photos from relatives which we show below.

If you want to help, please donate here. I find it distressing to just to see felled trees after severe storms. This destruction is entirely man made. And the poor oil-sickened birds and turtles and fish, many of which will die….

Recent news reports indicate that rescue efforts successfully staved off some of the possible additional spillage from the foundered vessel, but the damage was still serious. From BBC:

The amount of oil spilled from the Japanese-owned ship nearby the lagoons and coastal areas of south-east Mauritius is relatively low compared to the big oil spills the world has seen in the past, but the damage it will do is going to be huge and long-lasting, experts say.

Unlike most previous offshore spills, this has taken place near two environmentally protected marine ecosystems and the Blue Bay Marine Park reserve, which is a wetland of international importance.

So, it’s the location rather than the size of the spill which is causing greatest concern about its potentially serious environmental impact.

The stunning turquoise waters of the blue lagoon outside the coastal village of Mahébourg in Mauritius, the backdrop for numerous Bollywood movies, are now stained black and brown….

It is thought that more than 1,000 tonnes of fuel have leaked out of the ship and into the lagoon. A huge clean-up operation has been launched from the shore with many local people volunteering to help…

The Mauritian marine environment is home to 1,700 species including around 800 types of fish, 17 kinds of marine mammals and two species of turtles, according to the UN Convention on Biological Diversity.

“There are very few such marine areas with such rich biodiversity left on the planet. An oil spill like this will impact almost everything there,” said Dr Corina Ciocan, a senior lecturer in marine biology at the UK’s University of Brighton.

A later BBC article confirmed that concerted local efforts had kept most of the rest of the oil on the ship from leaking out:

Almost all the fuel oil from the Japanese-owned ship that has caused a huge oil spill off the coast of Mauritius has been pumped out, Prime Minister Pravind Jugnauth has said.

The operation had been a race against time, he added, amid fears that the MV Wakashio would break up.

The ship, believed to have been carrying 4,000 tonnes of fuel oil, ran aground on a coral reef on 25 July…

On Friday, Mr Jugnauth declared a state of emergency and appealed for international help.

Since then, volunteers have also been collecting straw from fields and filling sacks to make barriers against the oil….

The Mauritian prime minister’s announcement that almost all the remaining oil from the Japanese-owned ship has been pumped out certainly comes as good news.

The simple reason: the super-sensitive marine environment has now avoided suffering an oil spill three times worse than it has seen in the past few days. But, averted loss is one thing – the damage already done is another.

From a series of satellite photos at the Guardian: 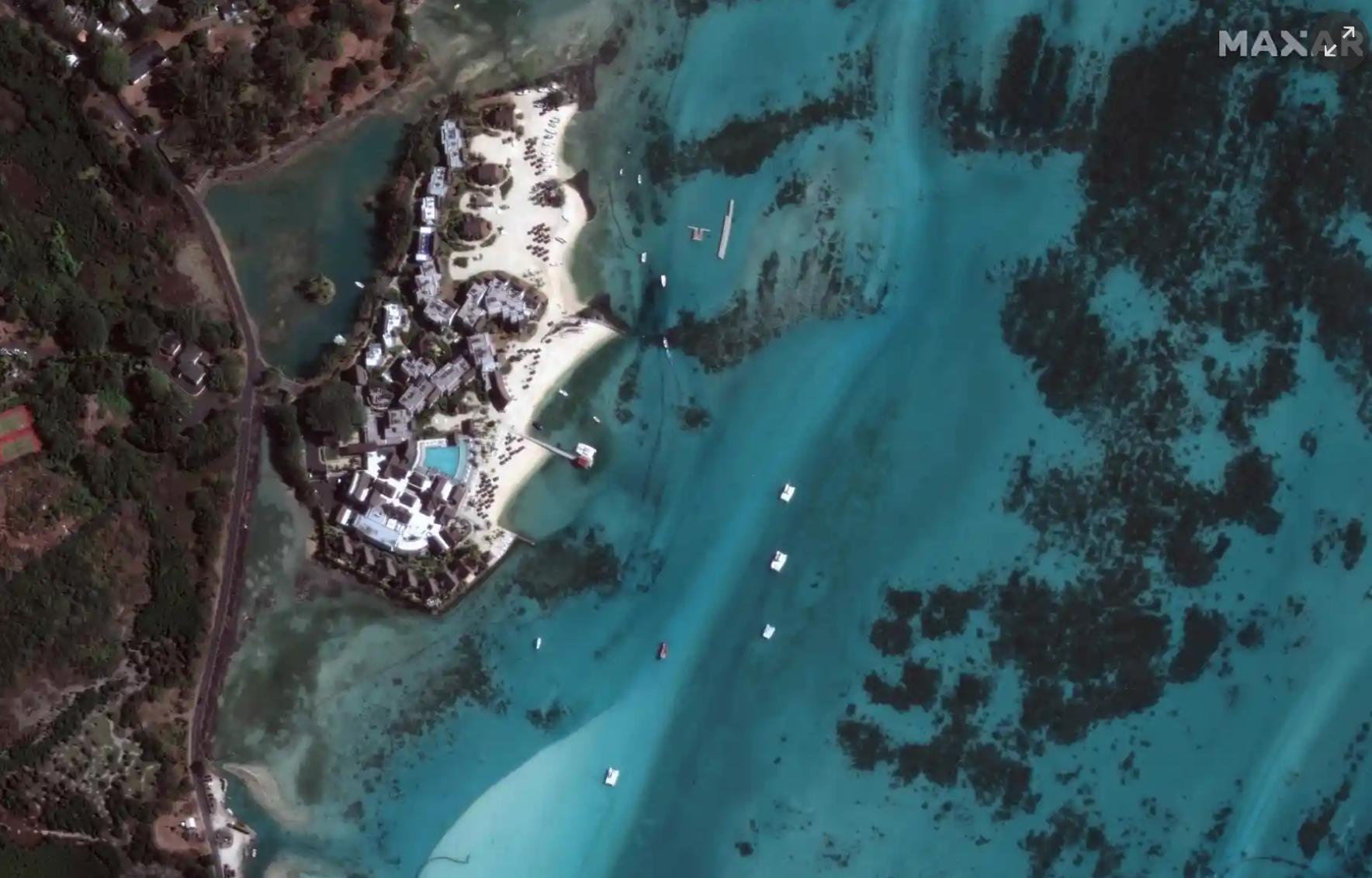 From the Weather Channel:

Crews are racing to contain an oil spill that dumped black sludge into the pristine turquoise waters off the Indian Ocean island of Mauritius, killing eels, starfish and other sea life.

The Japanese ship MV Wakashio hit a coral reef along the island’s southeastern coast on July 25. High winds and waves pounded the ship, causing it to crack and spew at least 1,000 tons of oil into the surrounding ocean.

Work is underway to remove hundreds more tons of oil that remain on the ship before the vessel completely breaks apart.

And Colonel Smithers’ message and photos, from earlier in the week:

Please find attached photos shared by relatives volunteering with the clear up yesterday.

One wonders what the ship was doing so close to shore, as there are no ports around there and there’s no reason to be sailing around there, and why the government waited a fortnight before doing anything.

One suspicion is that the ship was dropping drugs to a shuttle. 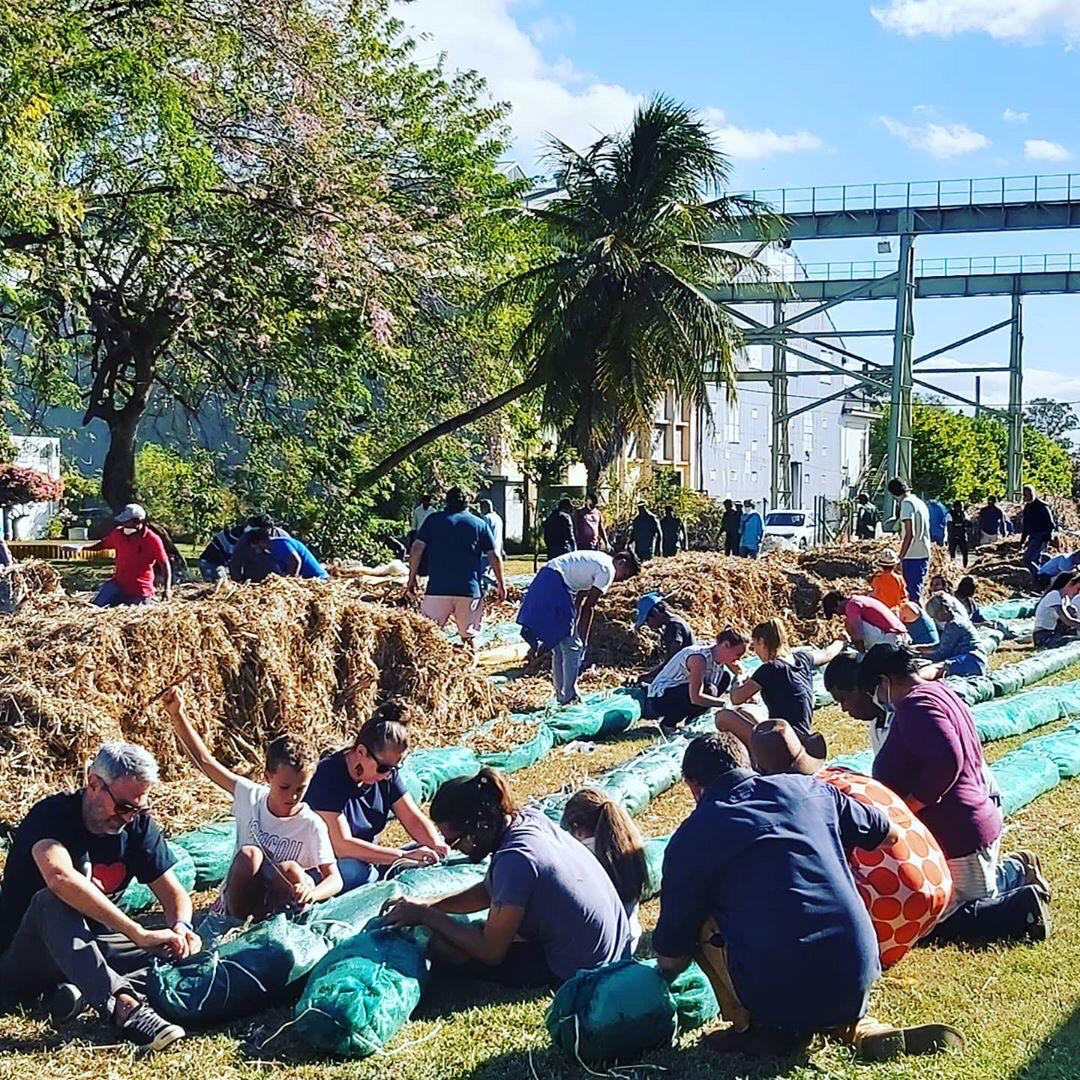 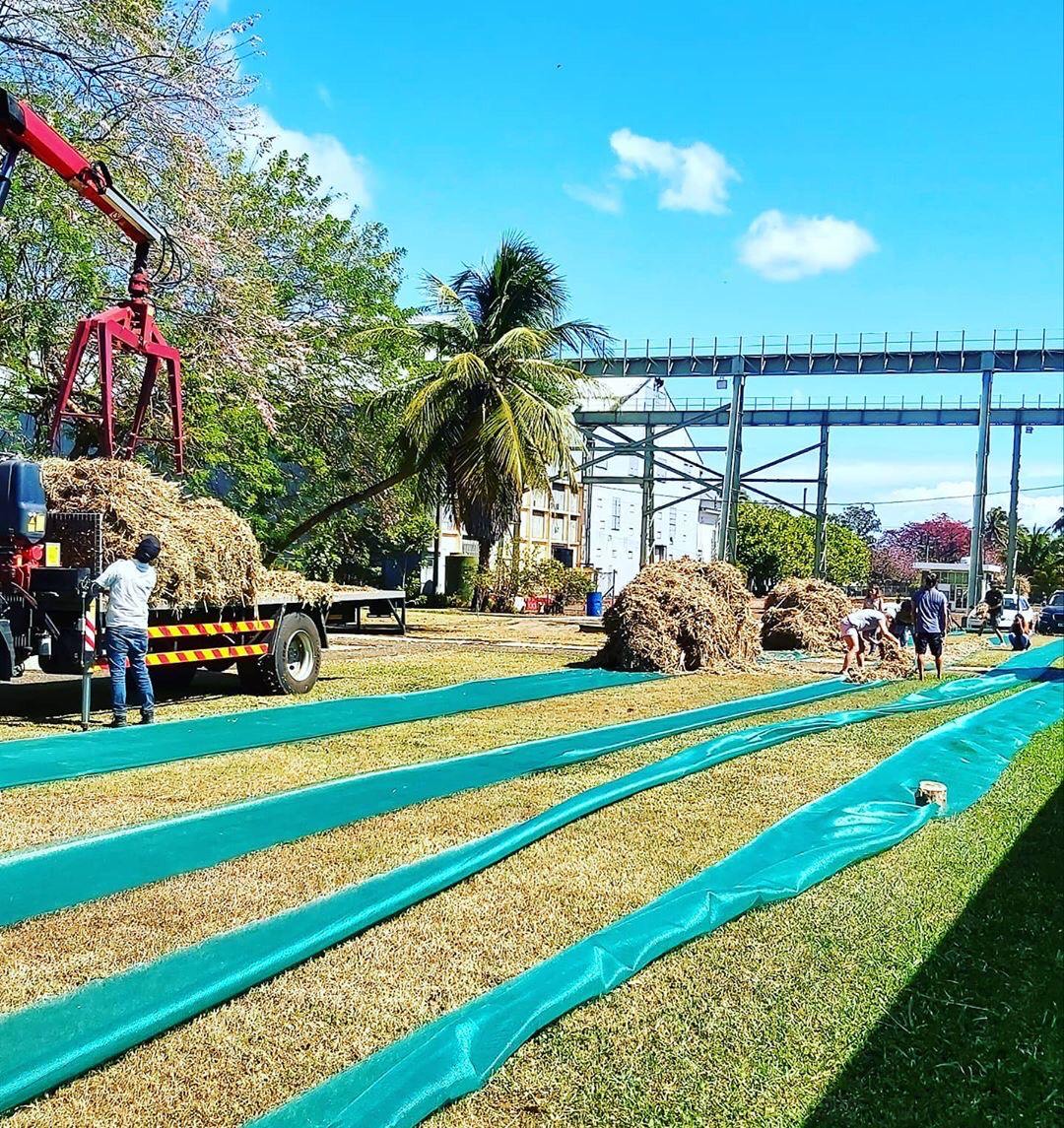 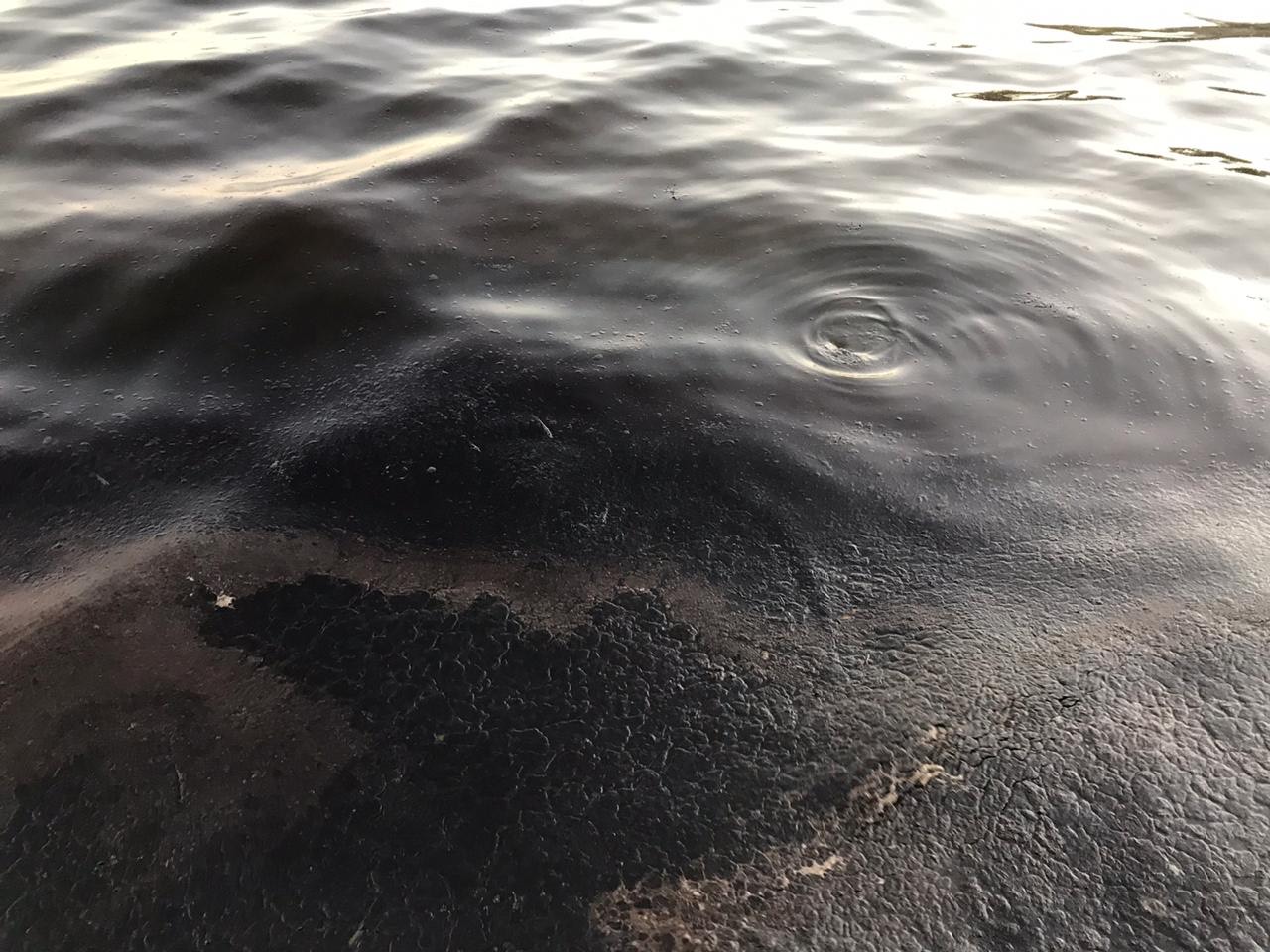 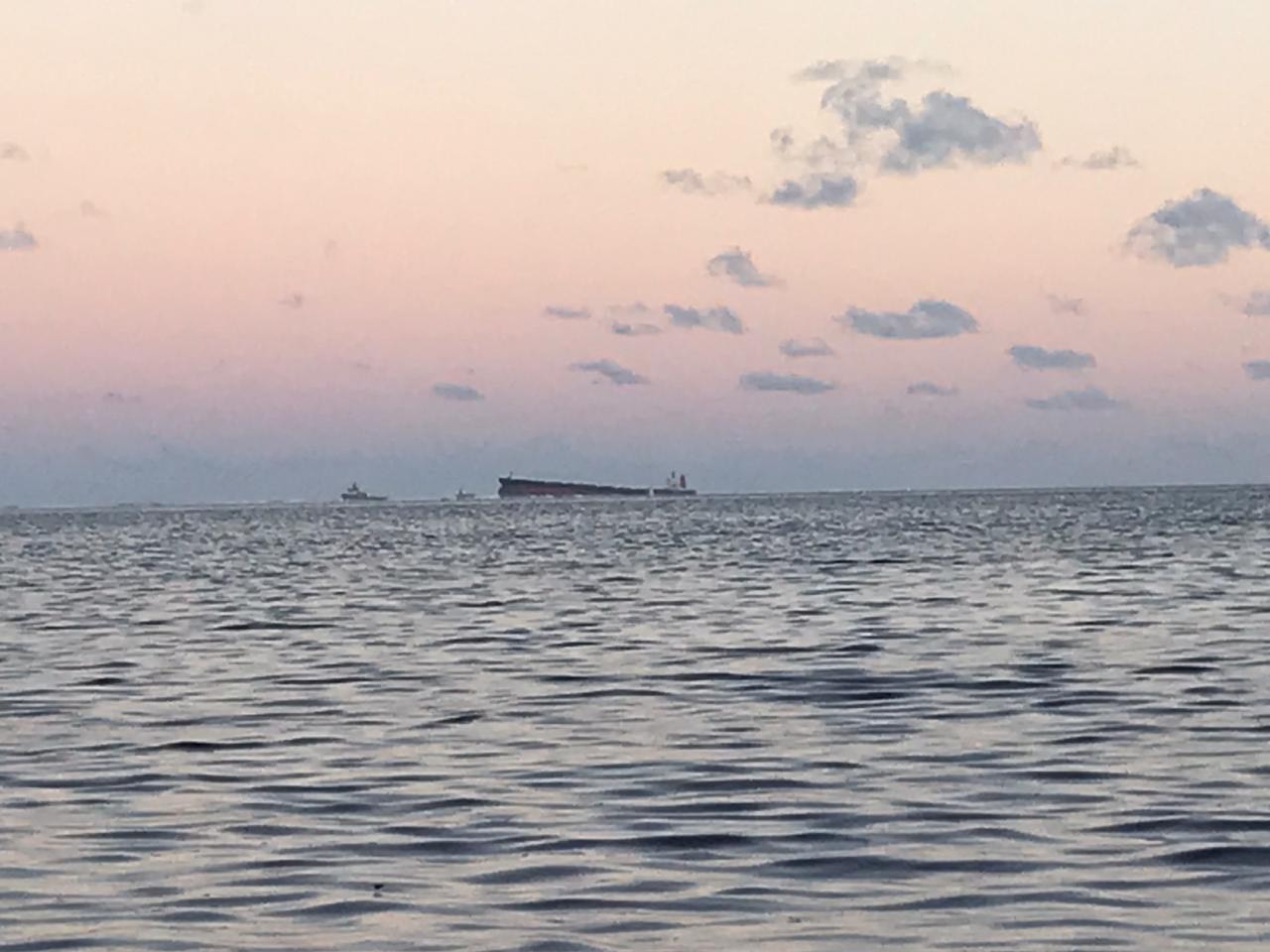 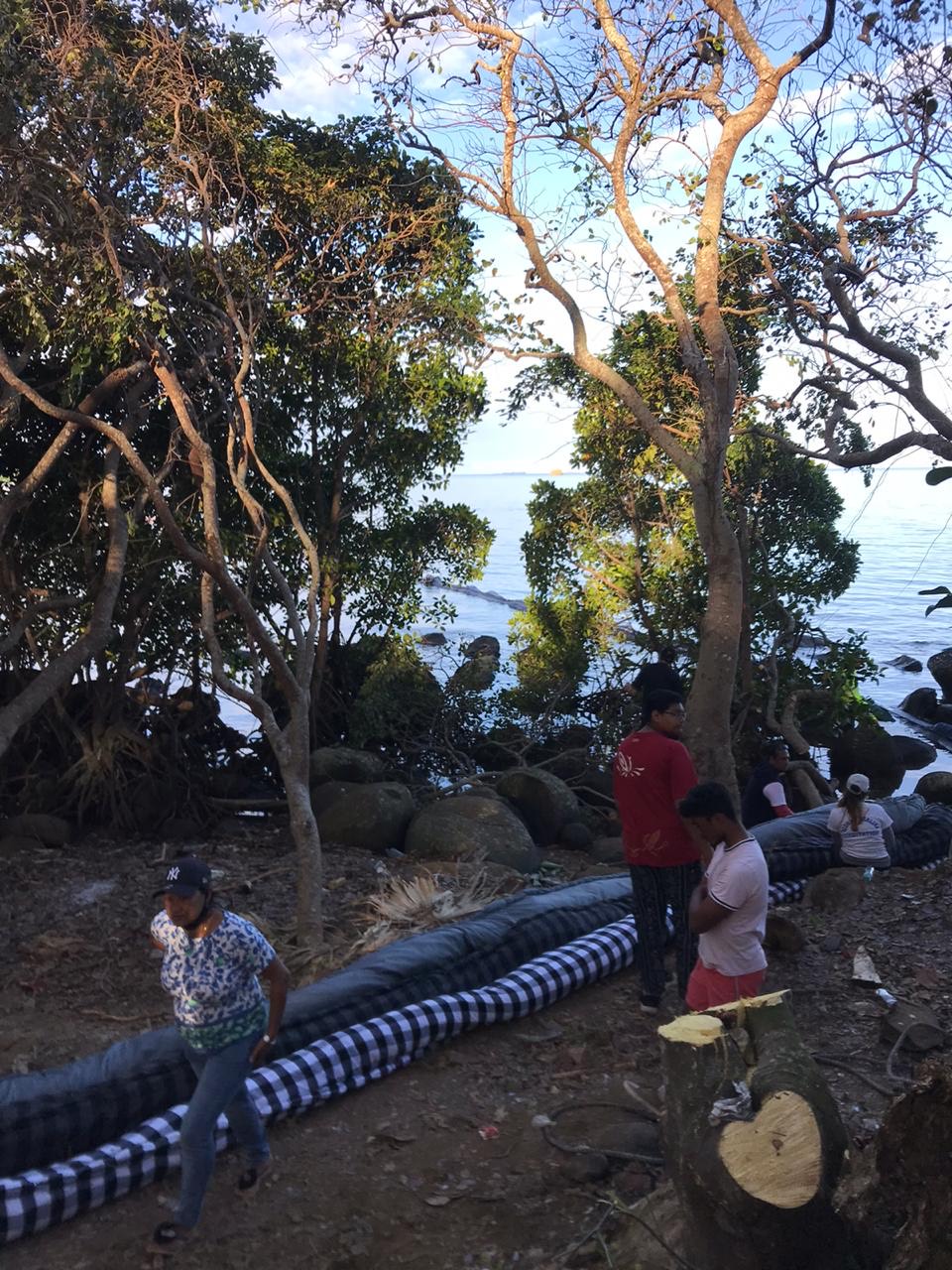 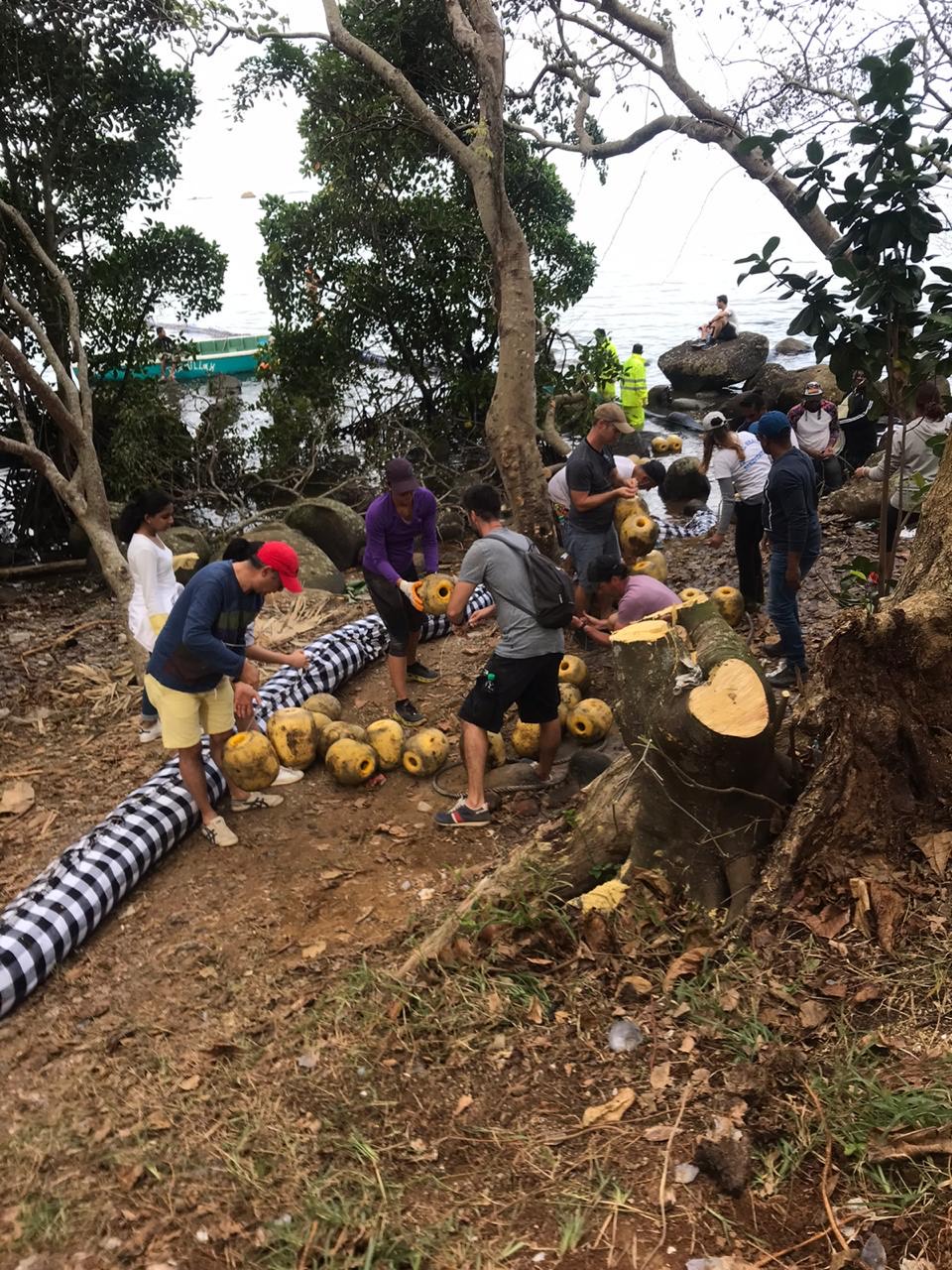 I hope you’ll extend your sympathies and chip in a little if you can. I have.