There can be no doubt that trucks rule America: SUVs, pickups, Off roaders. Whether its the new 2021 Ford Bronco or any of a run of new electric vehicles like the Nissan Ariya, Nikola Badger Pickup, Bollinger B1 Truck, Rivian R1T Pickup Truck, Rivian R1S SUV.

Lately, I have been intrigued by some of the older trucks getting full renovations: 1958 Land Rover 109 Series II. An updated version of that 109 is the 1994 Land Rover Defender 130 you see below. It is a relatively rare vehicle, made in Europe, and exported around the world. Many of the 90s Defenders did not meet US regulations, and while some went to Canada, they were not originally built for the US market.

The styling of this 26 year old pick up looks surprisingly modern — the new Jeep Gladiator not only looks similar, but it was created because of demand for this style and utility in a go anywhere truck.

There is a robust after market of retro-modders rebuilding these so they look and drive like new, often adding a bigger V8 into the mix. See shops like Fusion, Osprey, Oliver, etc. 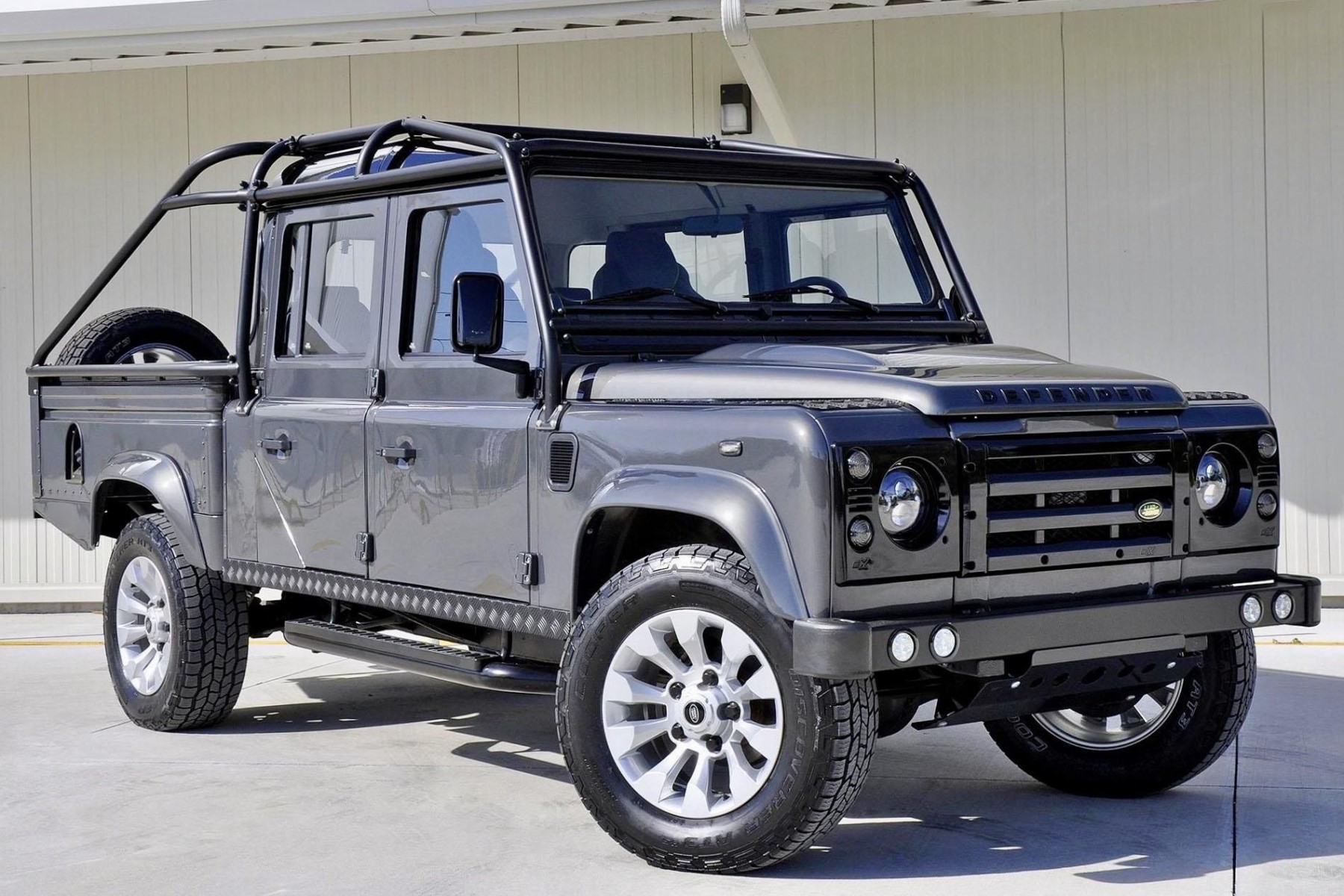 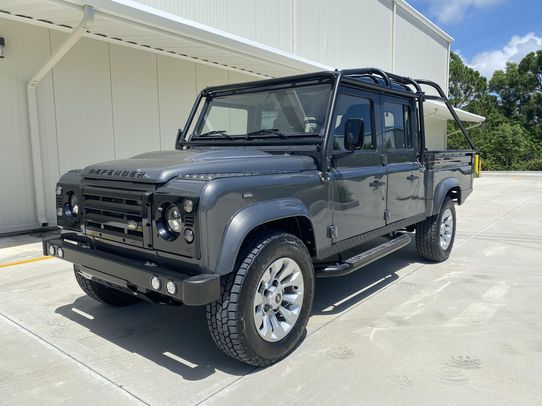 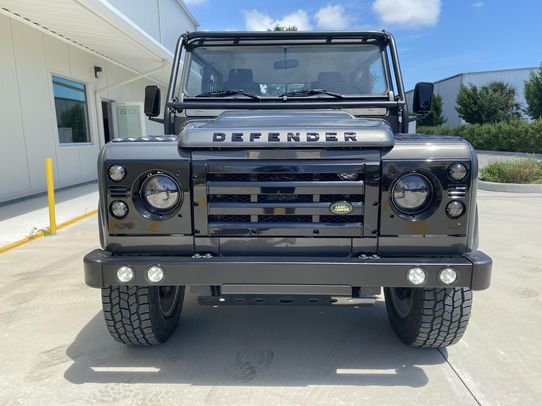 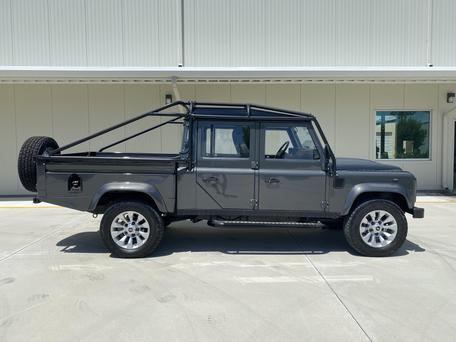 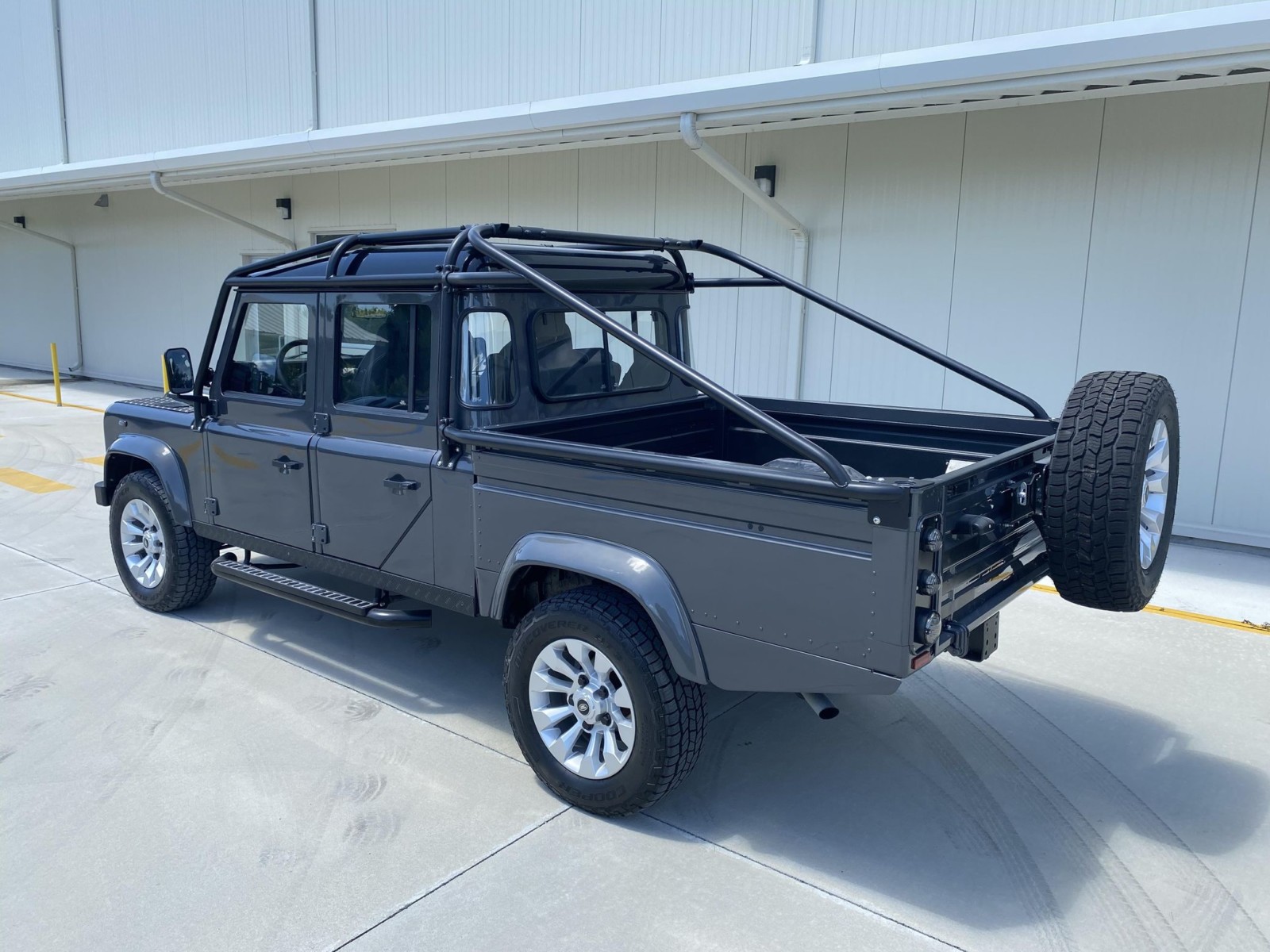 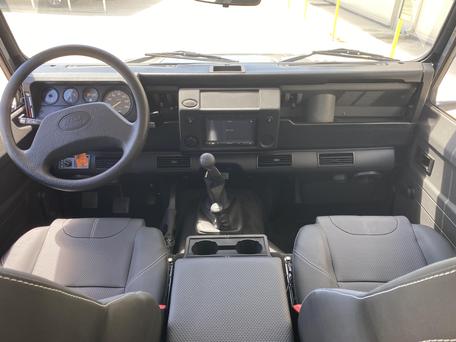 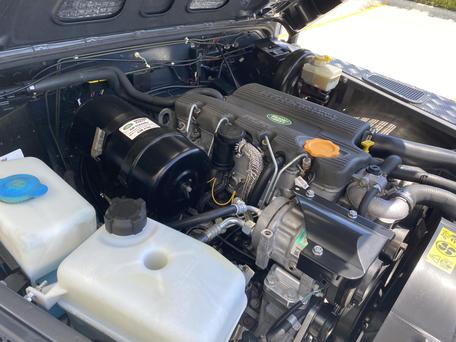 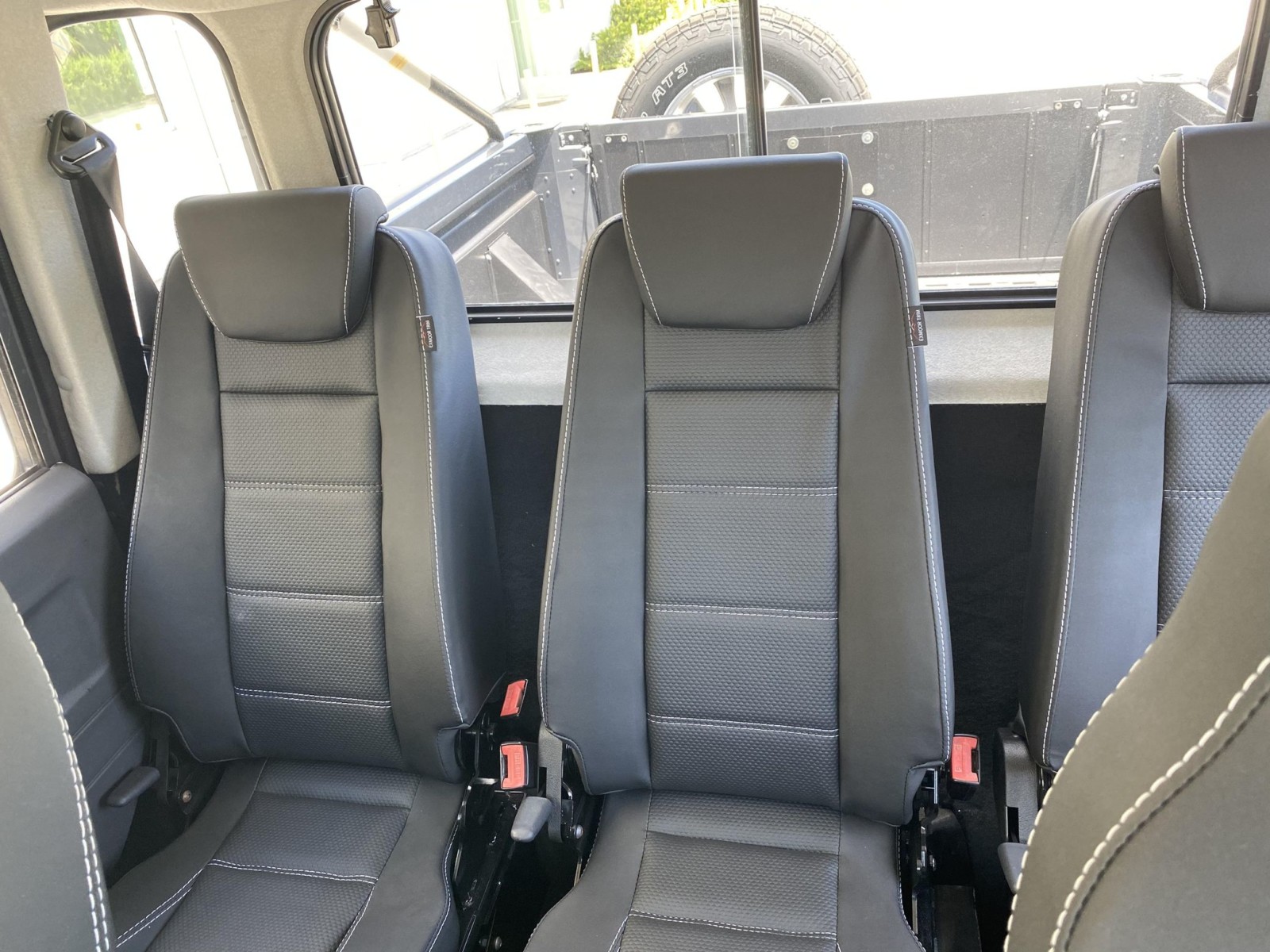 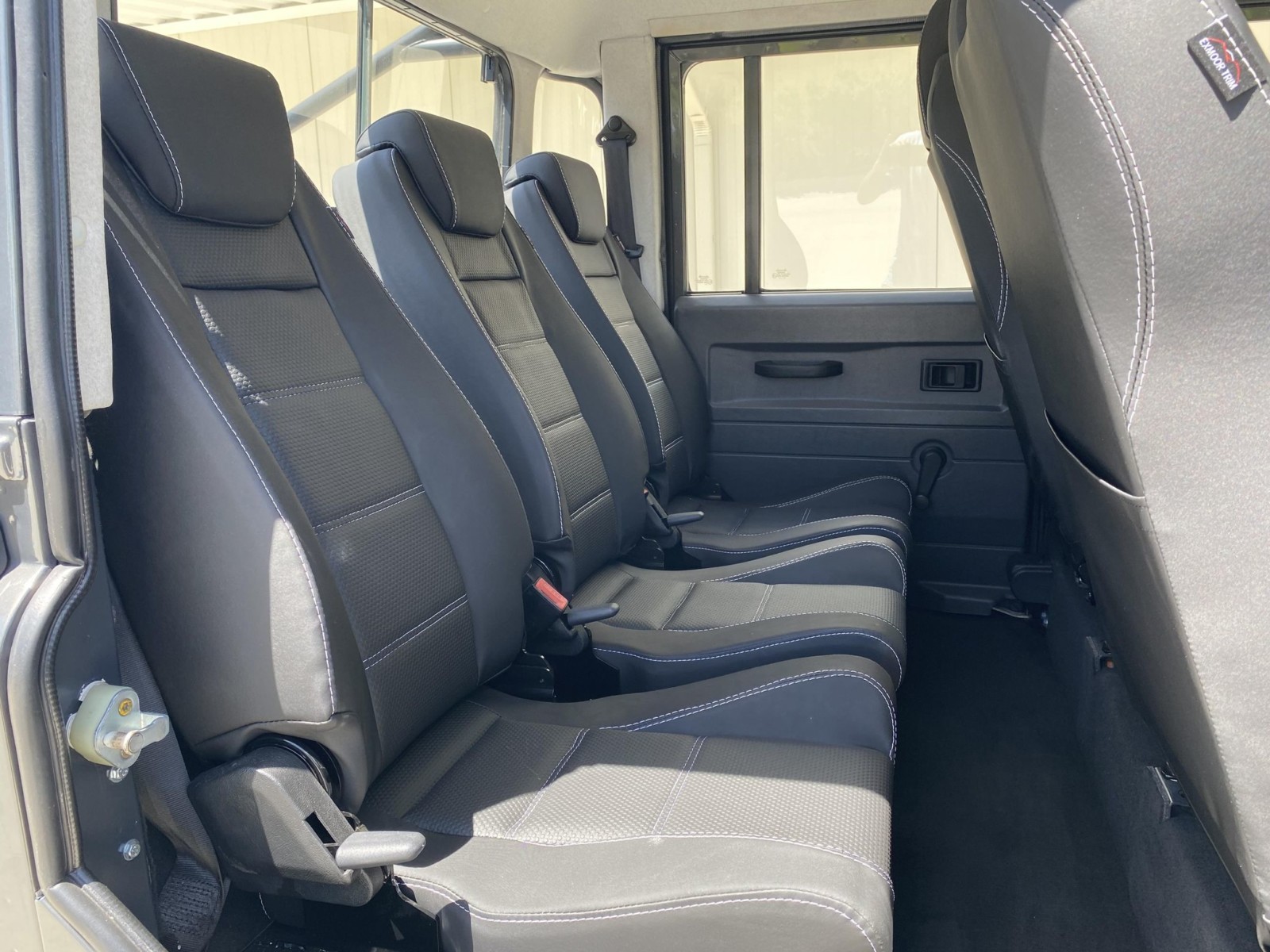 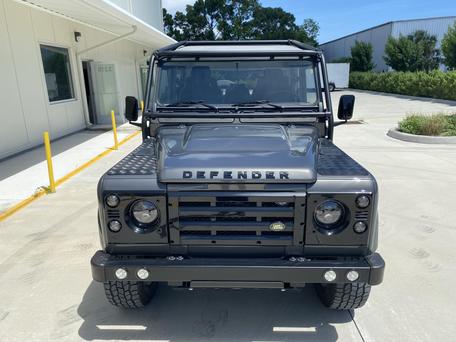