Tardigrades Have DNA Armour, And We Just Got Closer to Understanding How It Works ScienceAlert

Fed Has Used Only a Fraction of Its Main Street Lending Facility Bloomberg. Not surprised. Most small businesses have obligations guaranteed by the owner(s). The sane ones would not borrow unless they had reason to believe the Covid-19 downturn was pretty short-lived.

US-China: is Huawei ‘too big to fail’? Financial Times

The political psychology beneath the Brexit talks Chris Grey

In case the “color revolution” operation in Belarus wasn’t already obvious, this is a US government-funded neoliberal Belarusian regime-changer gleefully spreading a video of a plane in Miami, Florida flying the Nazi occupation Belarusian flag that is being used by the protesters https://t.co/jOa2JHPEia

Ur-Fascism Umberto Eco, New York Review of Books. UserFriendly: “Blast from the past but a good read.”

DNC Finale: As Snug As a Bug On a Smug Repug Mug Sardonicky (UserFriendly)

Biden is already forming a government. Here’s what his Cabinet could look like. Politico

The Bernie Sanders Delegates Network complained Thursday that the DNC hadn’t released the vote tally on the party platform. Hundreds of Sanders delegates had announced they’d vote no because it lacked Medicare for All. I asked the DNC for a count today and it didn’t provide one. pic.twitter.com/R6L2uoJ5hY

For Election Administrators, Death Threats Have Become Part of the Job ProPublica (UserFriendly)

He just said removed machines won’t be reinstalled. This is major crisis

As Wildfires Continue To Spread In California, Its Governor Seeks Outside Help NPR (Kevin W)

In lightning-struck California, the smoke is now scarier than the pandemic National Geographic

Who would want the top investment job at California’s pension fund? Financial Times

Meltdown at CalPERS – God Save Us Tony Butka, LA Citywatch

Most of What You Read about the Bankruptcy Filing Rate Is Wrong Credit Slips. From a couple of weeks ago, still important.

Antidote du jour: From Scott on the 20th. Please extend your condolences.

Arnold’s kidneys have failed and he will be put down tomorrow. He stopped eating Monday and has lost half of his weight. 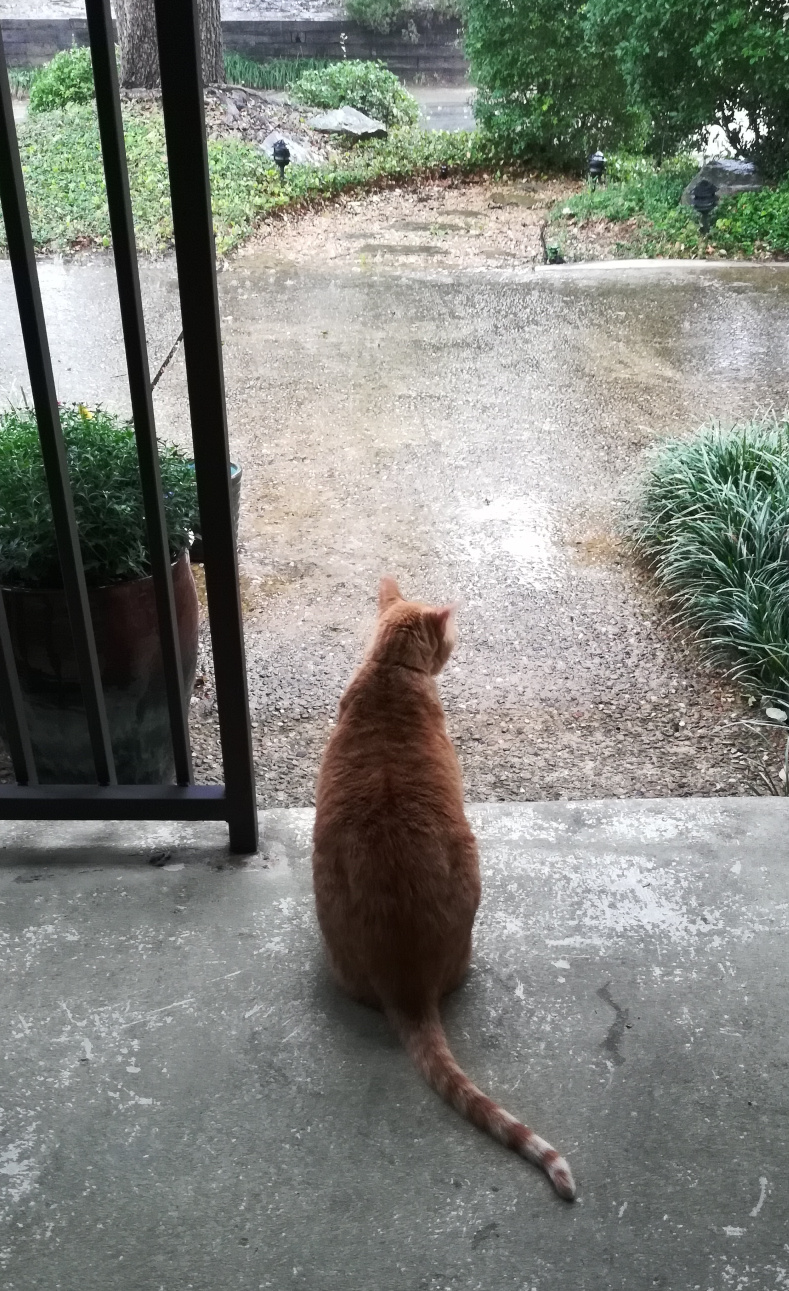 And a bonus from LaRuse:

Here is a photo of a polyphemus moth I encountered on my morning run today. It was struggling in the grass, hopefully with nothing more serious than damp wings, but it froze in this defensive posture as I approached. It was easily 5″ across the wingspan. 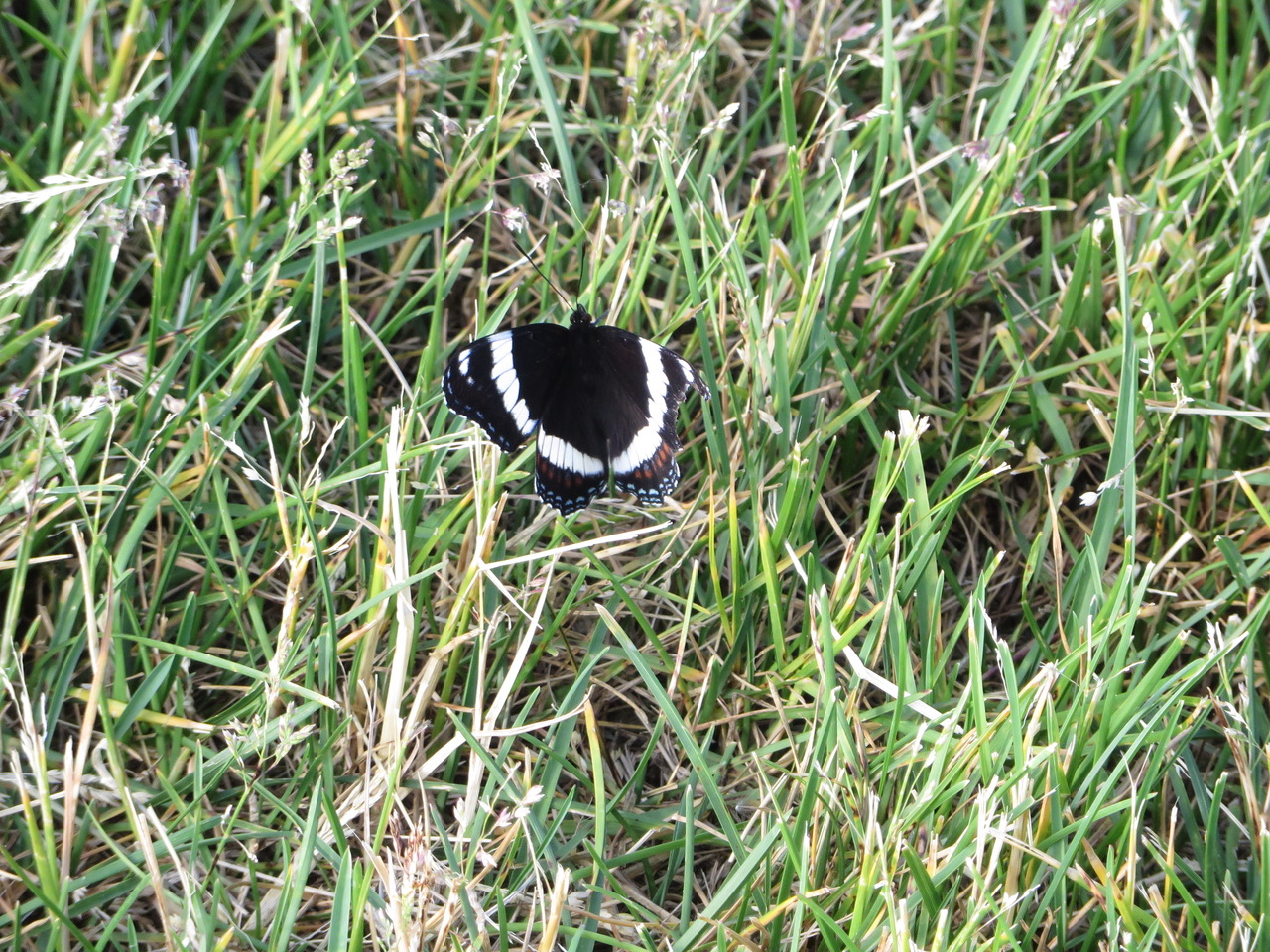