‘The mystery is over’: Researchers say they know what happened to ‘Lost Colony’ The Virginian-Pilot

Deadly force behind the wheel WaPo

Low blow: Sydney’s new ferries won’t fit under bridges while passengers on top deck Oops! Reminds me of the tunnel – or it may have been an overpass – with low-clearance in Cambridge, Massachusetts. Every year, the occasional driver lost the top of her/truck truck the s/he failed to fit into the top of the tunnel – and IIRC the errant drivers were often out-of-towners ferrying junior to university. I wonder whether this is still the case, or have the enlarged the tunnel. MA readers?

If Trump Had Followed Vietnam’s Lead on COVID, US Would Have Fewer Than 100 Dead TruthOut

Trump considers fast-tracking UK Covid-19 vaccine before US election FT. Why do I think this is not going to end well.

Gear and Garments: California Awaits the Next Pandemic Capital & Main

India to get Covid vaccine by end of year if all goes well, says Harsh Vardhan The Print

Inflammation: the key factor that explains vulnerability to severe COVID The Conversation

America repays these folks by making sure their past mistakes will never, ever be erased from their records, no matter how hard they work on rectifying them. A society without a heart. https://t.co/lAvBAqAniC

The Battle for Decatur Intercept

President Trump to speak every night of RNC this week as full lineup revealed NYPost Can’t Wait! Pass the popcorn.

Donald Trump and Barack Obama agreed on one thing in dueling Pa. visits: Win, or it’s the apocalypse Philadelphia Inquirer.

Alex Morse Was Accused,Condemned and Then Vindicated. Will His Experience Change Anything? NYT

Biden: ‘No new taxes’ for anyone making under $400K The Hill

Trump is going to war on low-income housing in suburbs. He once embraced it. Politico

Ahead of Monday CWC Meet, Sonia Gandhi Tells Congress to Find a New Chief The Wire. A big, big deal. But who?

Congress Working Committee meet: All you need to know Times of India

Is Iran set to forfeit its national interests to China? Qantara 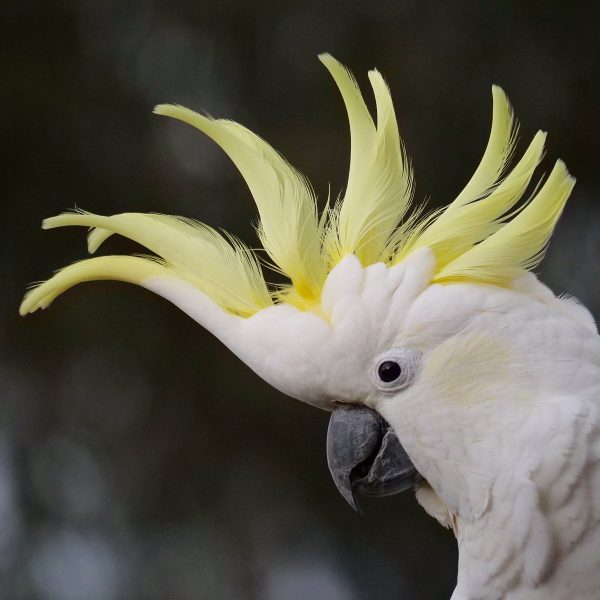