Delahaye was a automotive manufacturing company founded in 1894, in Tours, France, by Émile Delahaye. The firm’s post-war cars were notable for their beautiful, deco-inspired designs: Flowing graceful lines, artful use of chrome, and overall beauty.

Power is provided by a Type 183 engine, a 4.5-litre overhead-valve inline-six fed by triple Solex carburetors and paired with a four-speed Cotal pre-selector gearbox.

The Type 175 below has quite a provenance: its first owner, the Maharaja of Mysore in India. The car was originally built as a coupe by coachmaker Figoni et Falaschi. It eventually found its way to Sir Elton John, who owned it until 1983. In the late 1980s, it was sent to the UK, and converted into a cabriolet. Returning to the US, it joined the Petersen Automotive Museum collection in 2001.

Only 50 chassis of the 175 were built from 1947 to 1950, of those, only ten of these were built in left hand drive for the American market. Each was made-to-order by French coachbuilders and had individual details in design. 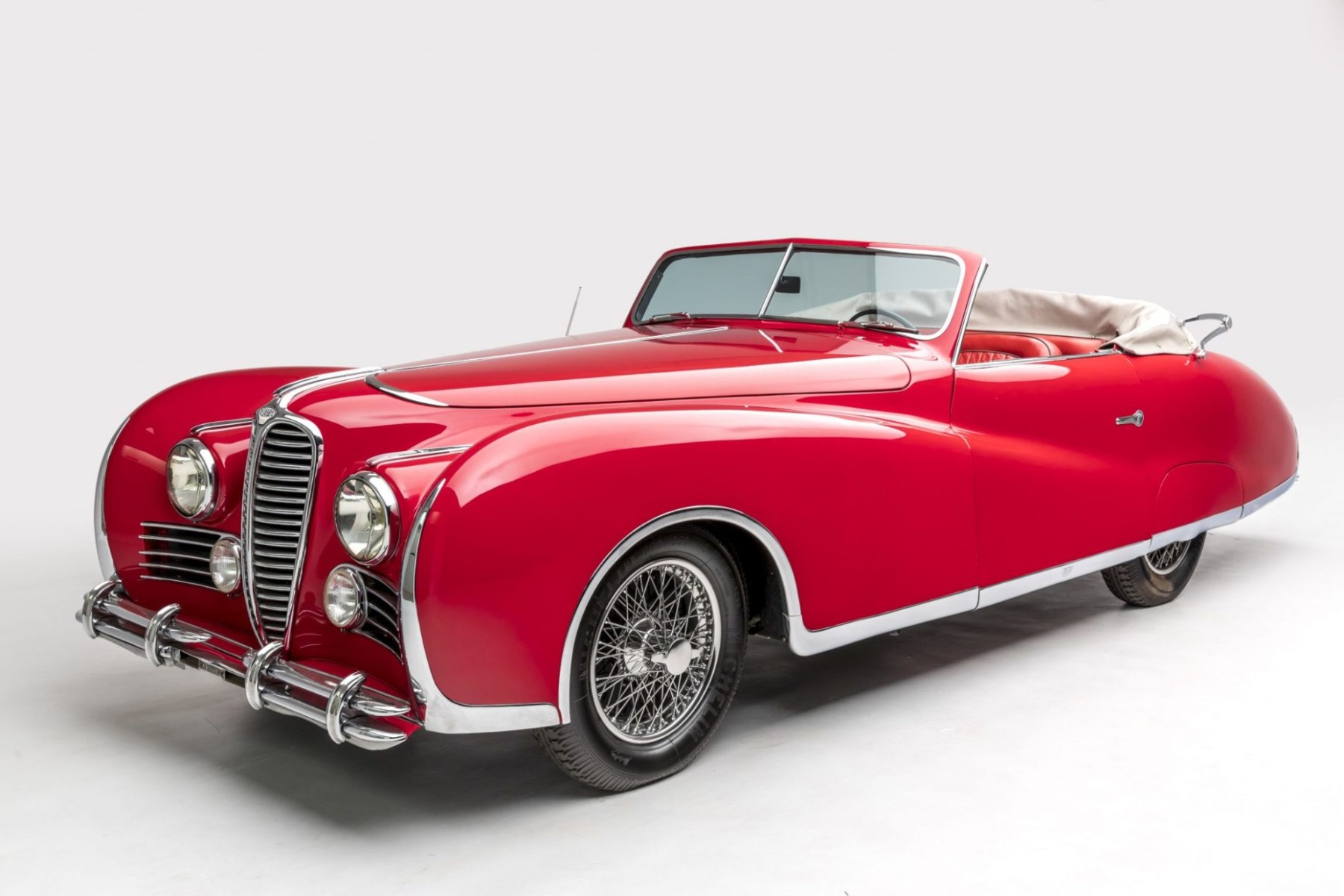 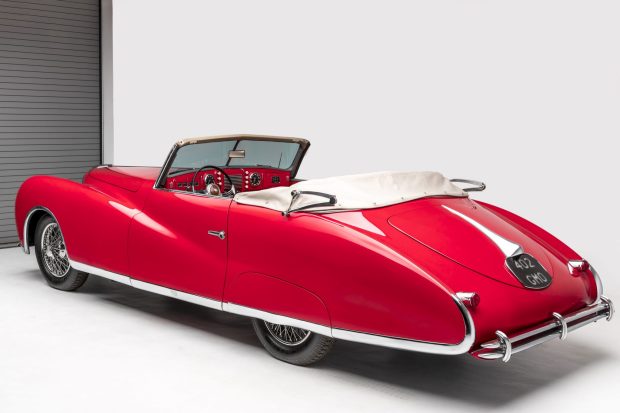 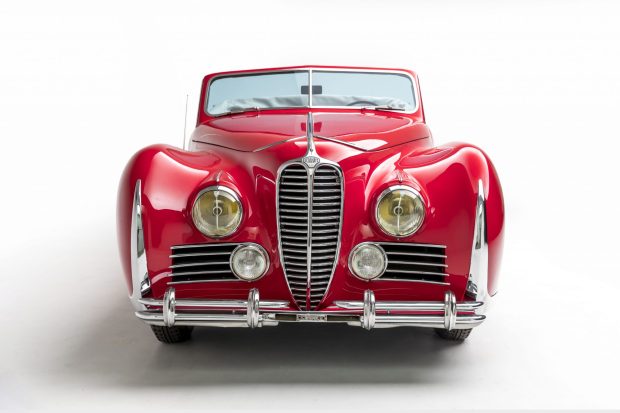 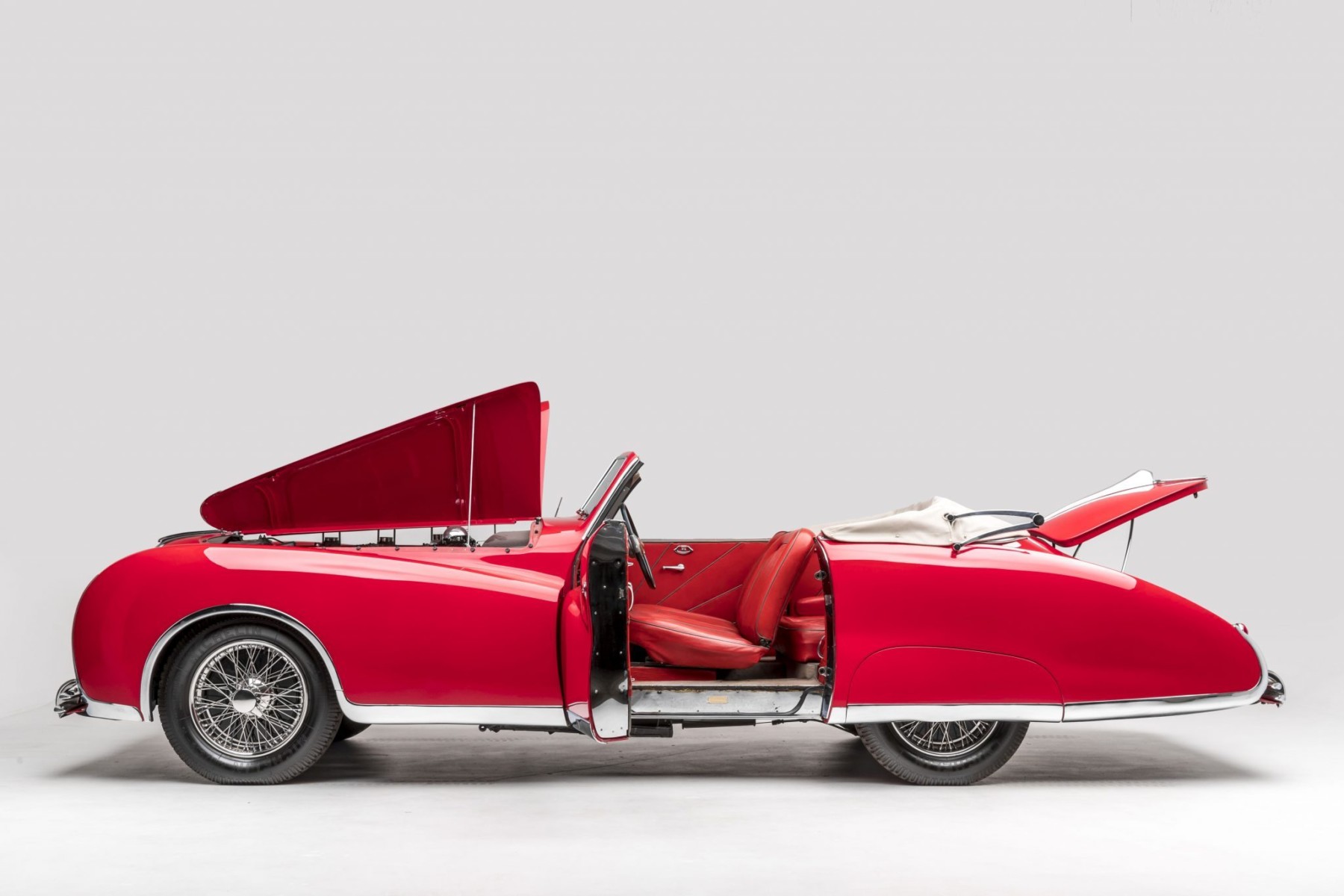 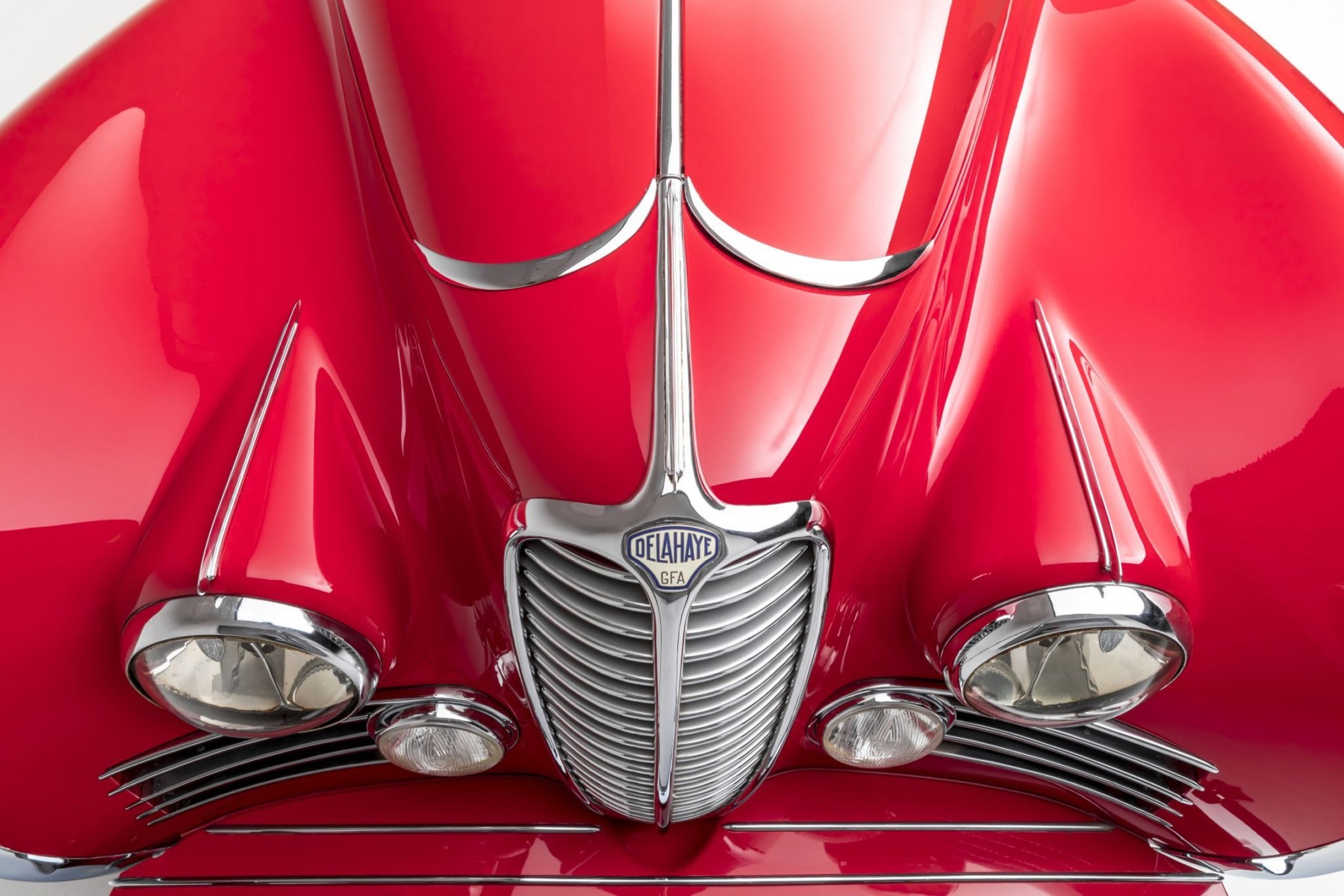 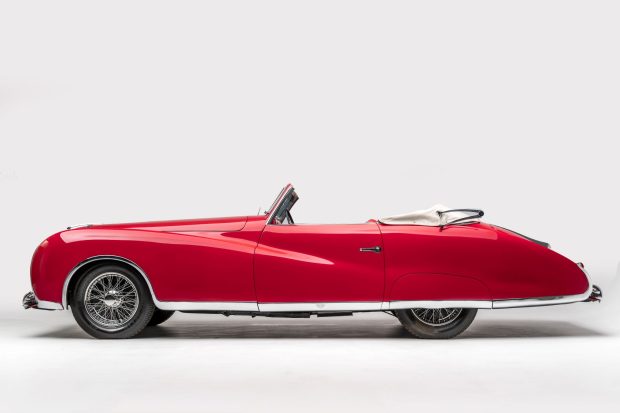 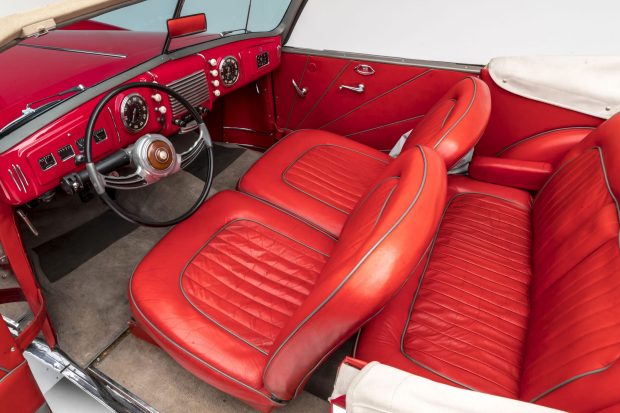 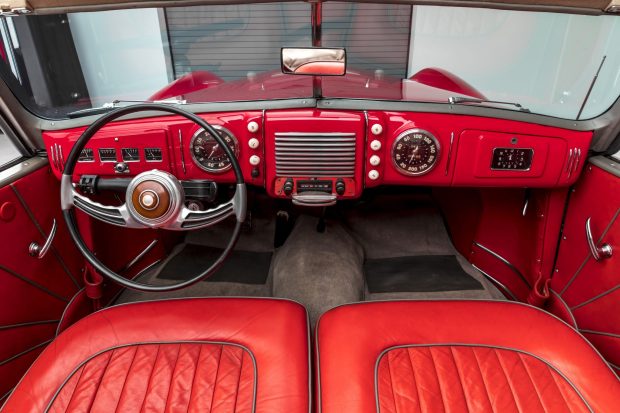 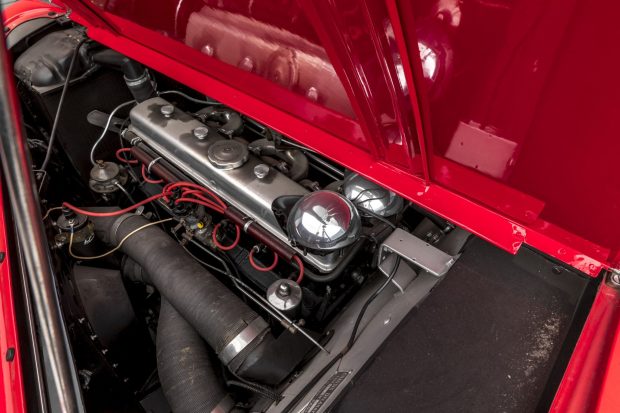 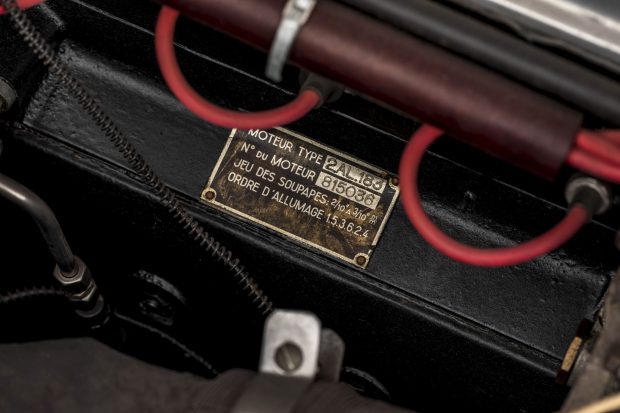 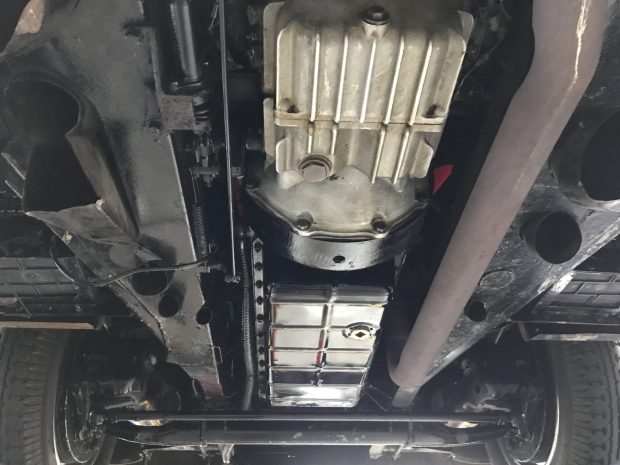 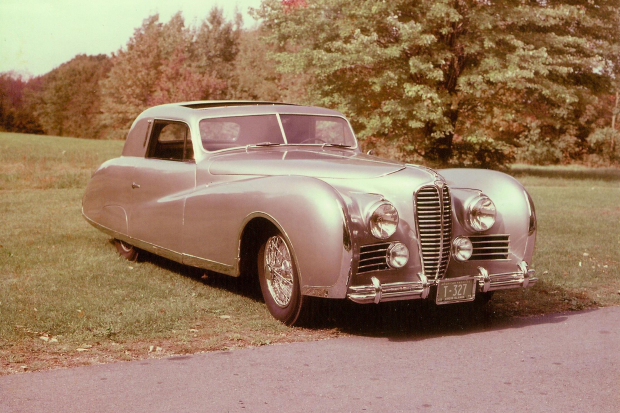