Tax, economics, audit and accounting are all intimately theoretically related – but almost no one seems to notice Tax Research UK

SARS-CoV-2 infection of human iPSC-derived cardiac cells predicts novel cytopathic features in hearts of COVID-19 patients (preprint) bioRxiv. From the abstract: “COVID-19 causes cardiac dysfunction in up to 50% of patients, but the pathogenesis remains unclear…. These striking transcriptomic and cytopathic changes provide a roadmap to understand the mechanisms of COVID-19 cardiac damage, search for potential treatments, and determine the basis for prolonged cardiac morbidity observed in this pandemic.” Important!

97,000 People Got Convalescent Plasma. Who Knows if It Works? Wired

The latest in the global race for a COVID-19 vaccine AEI. And to be fair–

LG’s battery-powered face mask will “make breathing effortless” Ars Technica (Re Silc). Somebody had to be first out of the gate, but the product spec only talks about inhalation, not exhalation. Also, hardly fashion-forward.

What’s the Korean for “maskhole“?

OK, OK, I know I’m shaming, which didn’t work to induce condom-wearing in the AIDS epidemic, but holy moley!

U.S. Buys Almost All Abbott’s $5 Rapid Tests Made This Year Bloomberg. I think we should budget societally for spontaneous daily testing. Hence, the price point should be 99¢ or less (assuming a market-based solution).

A dilemma for ‘long-haulers’: Many can’t prove they ever had Covid-19 STAT

Most Approve of National Response to COVID-19 in 14 Advanced Economies Pew Research (DG). Note the exceptions:

DG comments: “The distemper is mainly Anglo-American. The question may be put: Result of the delusions of Anglo-American capitalism that now are more than evident? Resentments at the end of Empire? Fear and anger at the collapse of the supply lines to the Royal Capitals, where the supplies of caviar, bottled fizzy water, cleaning ladies, and bespoke suits are running low? Or a very obvious indication that the rapacious class structure of Anglo-America has produced rotten fruit?” The difficulty here is that three of the other Anglo-capitalist Five Eyes (Australia, Canada, and, I suspect, New Zealand) do not suffer from this “distemper.” Perhaps being the Imperial heartland — once the U.K., now the U.S. — is uniquely debilitating.

Abe to resign due to health condition Japan Times

HK01 reports that three maritime escape routes connecting HK and Taiwan, plied by protesters since July, have been effectively “plugged up” since China’s coastguard strengthened its presence in the waters around HK in order to intercept fleeing dissidents. https://t.co/8leFcoE2Vm

decided to do a separate thread for this so here we go: how Song dynasty poet Lu You poem-liveblogged his descent from cat owner to cat slave 800 years ago

The year is 1183. Down On His Luck scholar-official Lu You gets a cat because rats keep munching on his books. 1/? pic.twitter.com/MdMgVdiY5V

Pakistan army muscles in on Belt and Road project FT

This is the bogus anti-Semitism report that sank Jeremy Corbyn Electronic Intifada vs. Labour official denies ‘grand plan’ to sabotage Corbyn’s 2017 election bid Guardian. Never believe anything until it has been officially denied.

America and Russia in the 1990s: This is what real meddling looks like Yasha Levine, Immigrants as a Weapon. Levine comments:

Hell, the very same Clinton Democrats that destroyed and plundered Russia are now being offered as America’s only salvation, an America that increasingly looks more and more like the neoliberal, privatized, and oligarchic Russia that they helped create.

CDC director walks back testing guidance, but does not alter recommendations on website NBC

3 takeaways from the final night of the Republican National Convention WaPo. “[Trump] added later: ‘We will have a safe and effective vaccine this year, and we will crush the virus.’” As I’ve been saying for some time.

O.C.’s bishop, a $12-million problem and a secret fight stretching to the Vatican LA Times

Map of Minneapolis businesses damaged, looted after night of unrest Star-Tribune. No banks or payday lenders in the list of businesses. 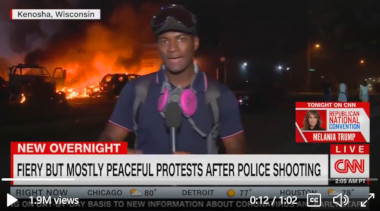 In a contest between justice and property values, property values have form, although punters would do well to remember that standard disclaimers apply (see Sports Desk).

‘MOMMAS BOY’ Who is Kyle’s mom Wendy Rittenhouse and did she drive him to Kenosha the night of the shooting? The Sun. Last night, there was a rash of tweets saying she did, but no evidence.

Facebook, Snapchat and the Dawn of the Post-Truth Era Wired. From 2018, still germane. The author comments:

We are getting to a point of universal Rashomon Effect for every event in the public forum. This ingenious juxtaposition lays it bare for those who don’t live simultaneously in the two bubbles.https://t.co/EFNPCFyYKf

Maybe Rashomon needs to go on our list of Favorite Political Movies.

Contested future: What next for the west? FT. A review of Thomas Frank’s The People, No.

Inside the hectic hours around a historic NBA boycott ESPN. Yo, Postal Workers, Teamsters, Flight Attendants, Longshore and Warehouse workers.

How Covid-19 Is Increasing Inequality Tribune 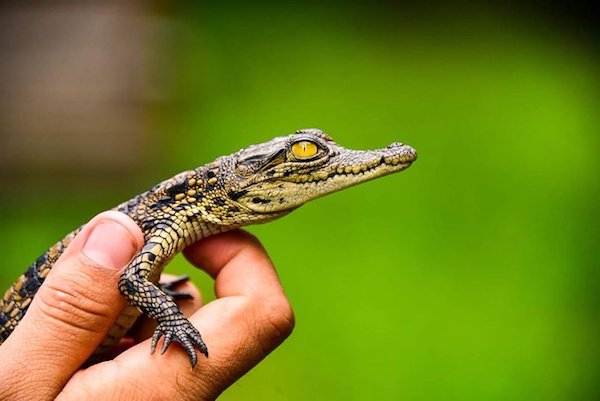