Bacteria on the outside of the International Space Station survived for years in the vacuum of space Salon (original).

The Fintech Debt Trap The Intercept

The Big Tesla Hack: A hacker gained control over the entire fleet, but fortunately he’s a good guy Electrek

Genomic Evidence for a Case of Reinfection with SARS-CoV-2 (preprint) The Lancet. From the Abstract: “Herein, we describe the data from an investigation of two instances of SARS-CoV-2 infection in the same individual. Through nucleic acid sequence analysis, the viruses associated with each instance of infection were found to possess a degree of genetic discordance that cannot be explained reasonably through short-term in vivo evolution. We conclude that it is possible for humans to become infected multiple times by SARS-CoV-2, but the generalizability of this finding is not known.”

LG has designed a wearable air purifier for your face CNN. When will creativity similar to this be unleashed for masks:

The Case for a Coronavirus-Vaccine Bond The New Yorker

One Drought and One Volcanic Eruption Influenced the History of China: The Late Ming Dynasty Mega‐drought Geophysical Research Letters

For some Indonesians, COVID-19 stigma worse than disease Jakarta Post

Tata: transforming a conglomerate for India and the world FT

‘Something Broke Inside Belarusians.’ Why an Apolitical People Rose Up NYT (Re Silc) vs. Anatomy of coup attempt in Belarus Indian Punchline (VP).

Shutdown politics set to collide with coronavirus aid The Hill

Biden campaign adviser: Trump ‘has been trying to incite violence this entire summer’ The Hill

We Don’t Know How to Warn You Any Harder. America is Dying. Umair Haque, Medium. “We survivors of authoritarianism have a terrible, terrible foreboding, because we are experiencing something we should never do: deja vu.”

Trump Is Visiting Kenosha on Tuesday. The Mayor Would Rather He Didn’t. Slate. On Kenosha, a thread:

I used to live in uptown #kenosha. I’m not surprised by the #KenoshaRiots. The homeless population was being helped for years by a group in the area called First Steps. Some of yall might remember seeing all the homeless folks in the area sleeping in tents outside there (1/?)

Minnesota Paramedic Speaks Out Against Police Use Of Ketamine Injections The Intercept (Furzy Mouse). Ketamine was one of the drugs used to sedate the Thai cave boys, while divers pulled them out of the complex through underwater tunnels. So, yikes.

Man fatally shot after pro-Trump caravan was Patriot Prayer ‘friend and supporter’ Aaron Danielson The Oregonian. The caravan, a thread:

I’m out in the Portland suburbs, where hundreds of Trump supporters are gathering for an event. They say they will be driving into Portland later tonight. pic.twitter.com/NUHy5e4TnP

This is our home.

I think people forget this, or just don’t care.

This is our home.

For the past four years we have endured an endless stream of right wing provocateurs who come to Portland looking for trouble.

And we have endured it… but not without cost.

A ‘Scary’ Show Of Force: D.C. Police Ramp Up Aggressive Tactics After March On Washington DCist

The New Face of Union-Busting The Baffler

Seeing like a city: how tech became urban Theory and Society. Dense but interesting; relevant to NC posts here, here, here, and here. 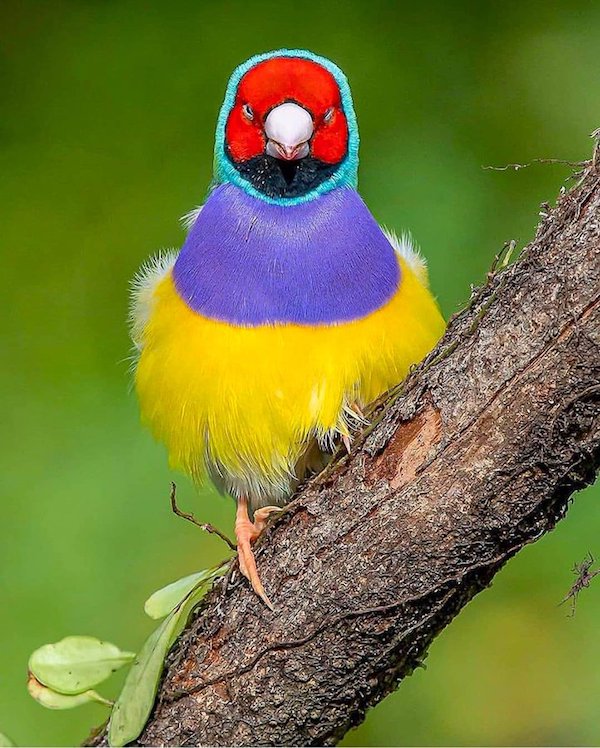 Any Bostonians here who remember Robert J. Lurtsema? What a great way to start the day….