Dozens of scientific journals have vanished from the internet, and no one preserved them Science (Dan K)

AstraZeneca CEO says participant had neurological symptoms, could be discharged today StatNews (furzy). Help me. This was a serious reaction or they would not have paused the trial.

I’m 46 and had a fairly mild/average case of Covid in March. I was just diagnosed with post Covid onset Glaucoma. This didn’t have to happen.

Dentists Are Seeing an Epidemic of Cracked Teeth. What’s Going On? New York Times. Wear an appliance! If you can tolerate them (they are bulky), sport biteguards are cheap and sturdy.

The US needs $3 trillion to undo the economic damage of the pandemic, but policymakers seem unable to hear that message, economist says Business Insider

This is total nonsense. It was agreed at pace at the government’s insistence, presented to the electorate in unequivocally glowing terms, and voted for by all the Conservative MPs including all of the prominent pro-Brexit MPs. https://t.co/7QGVd5IDvX

The last word at a low point in UK democracy from super-sharp @davidallengreen “It is legality not policy that pushes a government lawyer to quit” https://t.co/1hxegWSfz0 via @financialtimes

Syria is a living hell. Literally.
Syria’s forests are burning uncontrollably, no one helping. and the US sanctions on Syria complicates the efforts to fight it. Not to mention COVID19 is still ravaging the country. pic.twitter.com/7Qy7ieFfHU

Body cameras may have little effect on police and citizen behaviors: study PhysOrg

Why the Blob Needs an Enemy American Conservative (Kevin W)

February 7 Tape of “Deadly Virus” Conversation Between Trump and Woodward, and More Buzzflash

Whistleblower alleges top DHS officials sought to alter intelligence products to fit Trump’s comments The Hill. Did everyone forget about WMD in Iraq?

Can American Democracy Be Saved? Atlantic (resilc). Awfully late to be asking.

Biden and Trump fight over Rust Belt workers Washington Post (UserFriendly). Would be nice if either of them actually meant it.

When you visit Biden’s “Organizing Tool Kit” – https://t.co/zNnmDpOEgp – and click on “Direct Voter Contact Virtual Phonebank Guide,” you’re taken to an old doc about how to persuade primary voters and caucus goers. (2/6) pic.twitter.com/RQN9qptJMF

Wildfires Blot Out Sun in the Bay Area New York Times (David L). Reader David in Santa Cruz said yesterday was like being in the apocalypse. The air wasn’t terrible but you could only see rusty orange instead of the sky and it turned to night dark by 3:30 PM.

The green dream or whatever they call it,” “nobody knows what it is, but they’re for it right?”

Have You Noticed How Push-Back Against Powell-Fed’s Actions Is Getting Louder in the Mainstream Media, from NPR to CNBC? Wolf Richter

The misogynoir really didn’t even try to hide itself here. https://t.co/Tw1DwO0bwc

Vacuous. Venal. The family that warped a generation: As the curtain falls on the infamous reality show, SARAH VINE — mother of a teenage girl — says Keeping Up With The Kardashians has done more to set back feminism than anything else this century Daily Mail (Kevin W)

Barrett, our Great Pyrenees, died peacefully in his back yard yesterday. He was 11 and a half years old and a rescue who had been with us for half of his life. Barrett enjoyed long walks on the beach and around the neighborhood. He was protective of his family and had twice graced these pages as an antidote du jour. RIP, Barrett. 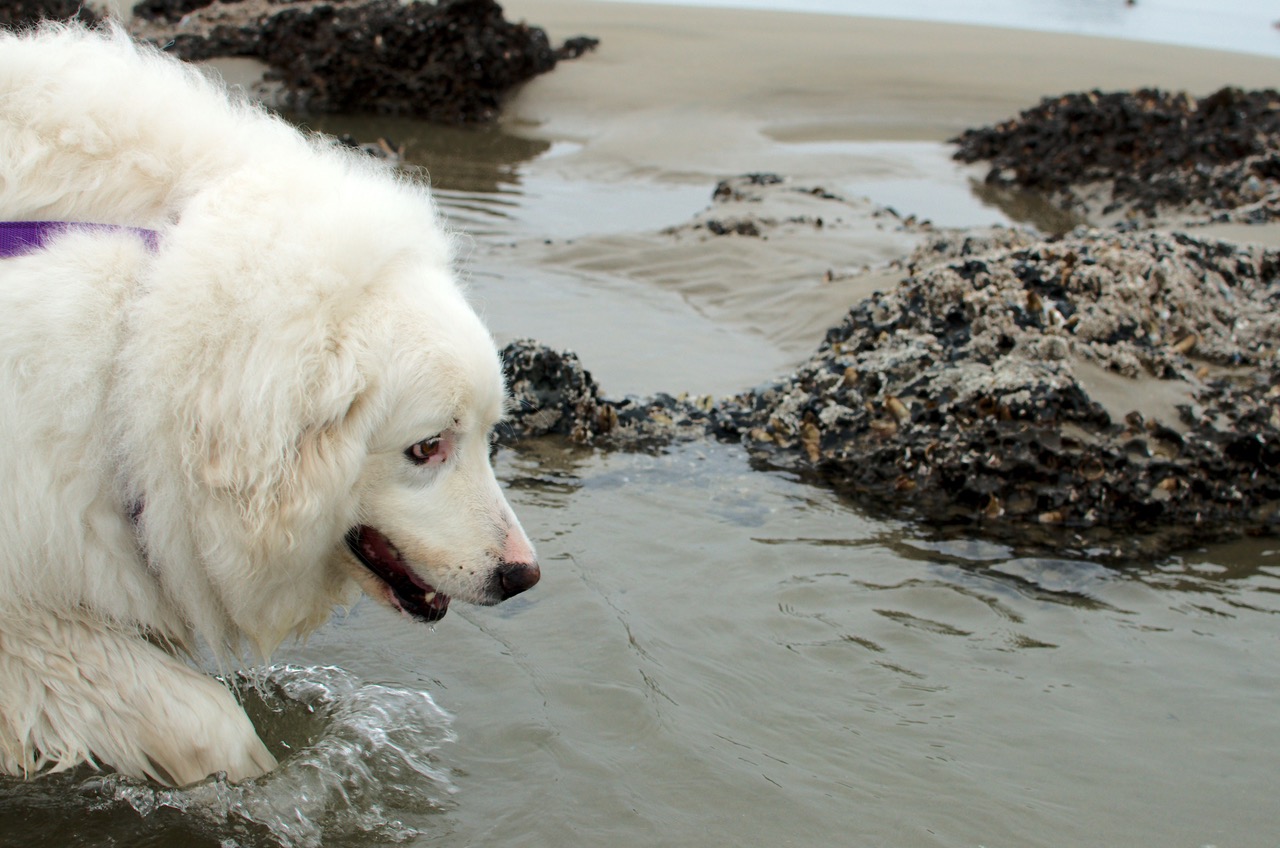 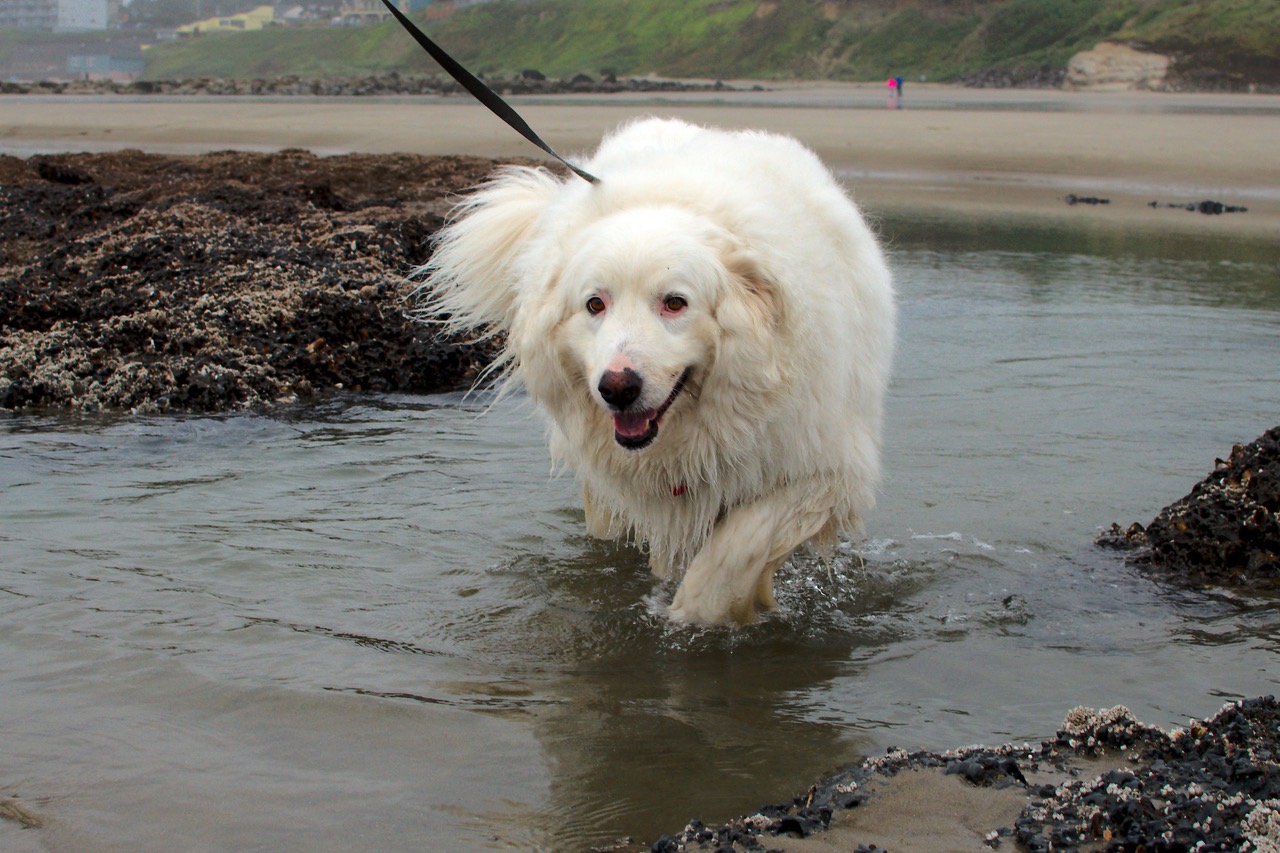