No Time But the Present Harper’s

After billion-dollar disasters, here’s what the US’ fall weather has in store Ars Technica

An expert’s take on what the U.S., U.K did wrong in Covid-19 communications — and what others did right Stat

Covid-19: Lockdown in parts of Madrid amid virus spike BBC

The pandemic paused the US school-to-prison pipeline: potential lessons learned The Lancet

COVID-19: a stress test for trust in science The Lancet

IPL 2020: The players who could become new cricket superstars BBC

The rich and the rest Times Literary Supplement

Crossing the Picket Line: What You Need to Know About Strikes Teen Vogue. Kim Kelly. From earlier this month yet still germane.

How do Grubhub, DoorDash, Uber Eats, and Postmates work? What can policymakers do to stop their predatory practices that harm restaurants and franchises? @econliberties just put out a new @moetkacik report on these online delivery app middlemen. https://t.co/CbV8LHptit

This week on Useful Idiots, @kthalps and I talk with @ggreenwald about the Assange case, the piece by @benyt about the Intercept and Reality Winner, and the upcoming election, in between ceaseless praise of our Great Leader in Moscow: https://t.co/r6rBIWMbvQ

The American press has remained in denial for 40 years–since my case–that the Espionage Act has wording that could be aimed directly at them. Now they’re staring down the barrel of that Act, which could be used against American journalists and publishers for doing journalism. https://t.co/JoNvCO8iBK

Oil Companies Are Profiting From Illegal Spills. And California Lets Them. ProPublica

Beijing says firms on ‘unreliable entities list’ will be banned from trading with, investing in China SCMP

India swings like a pendulum between China and US Asia Times

50 years ago, I and five other Indian women scaled a virgin Himalayan peak. Not all of us came back Scroll

Boris Johnson is failing so badly because he still thinks like a newspaper columnist – a disastrous weakness during this crisis Independent. Patrick Cockburn. 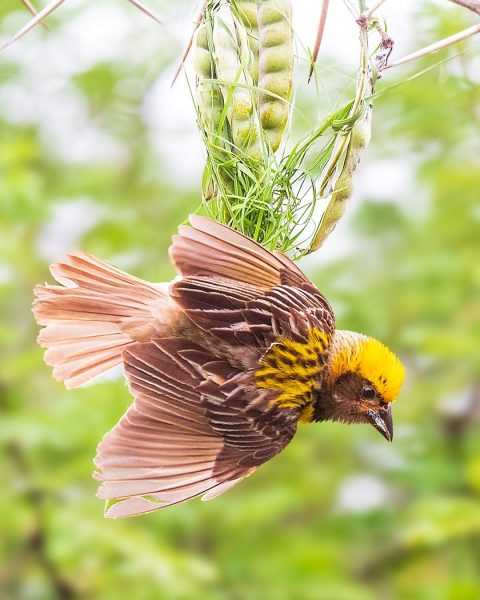