This week, we speak with Pedro Earp, Chief Marketing Officer at AB InBev as well as the director of the company’s Venture Capital fund, ZX Ventures Officer. AB InBev is the world’s leading brewer, selling about ~1/4 of all beer around in the world beer in more than 150+ countries with such brands as Budweiser, Corona, Stella, Becks, Hoegarden, Modela, and 100s others.

Earp discusses how the company had to pivot once the pandemic lockdown began. Sports were cancelled, bars & restaurants were closed. The company went silent for a few months  marketing Corona Beer.

For their other brands, the trick was to not think about selling beer so much as raising their profile and reputations. For Michelob Ultra (low carb beer), they created their own “work out at home” sessions under that brand. In South America, they did several livestreams with several well known bands, garnering millions of YouTube views.

Usually, they sponsor events like the World Cup games. To fill in the void, they partnered with Microsoft to sponsor NBA playoff games. The stadiums had no fans present, but the AB InBev / Microsoft Teams partnership put virtual fans in the court side seats through cameras and video screens. Watching the games on TV, it appears there are fans watching from seats.

Earp also explains how the company has learned how to quantify and measure the success of marketing efforts such as the Superbowl.

You can stream and download our full conversation, including the podcast extras on iTunes, Spotify, Overcast, Google, Bloomberg, Stitcher and Acast. All of our earlier podcasts on your favorite pod hosts can be found here.

Be sure to check out our Masters in Business next week with Dave Portnoy, founder of Barstool Sports, now part of publicly traded Penn National Gaming. He is known for not only sports and pop culture related content, but his reviews every pizza place in NYC (“One Bite With Davey Pageviews).” When live sporting events and gambling git cancelled, he became “Davey Day Trader,”  inspiring “Army of Day Traders.” 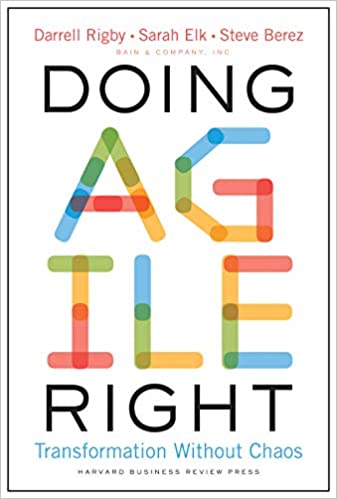 New to Big: How Companies Can Create Like Entrepreneurs, Invest Like VCs, and Install a Permanent Operating System for Growth by David Kidder and Christina Wallace 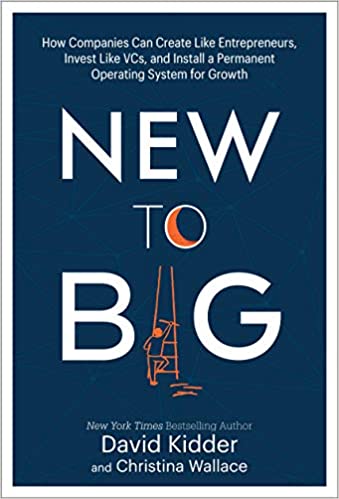 Lights Out: Pride, Delusion, and the Fall of General Electric by Thomas Gryta and Ted Mann 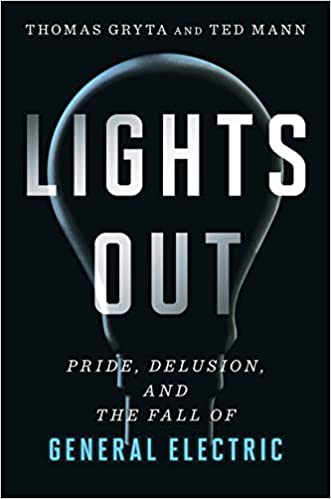