This is Naked Capitalism fundraising week. 1296 donors have already invested in our efforts to combat corruption and predatory conduct, particularly in the financial realm. Please join us and participate via our donation page, which shows how to give via check, credit card, debit card, or PayPal. Read about why we’re doing this fundraiser, what we’ve accomplished in the last year, and our current goal, expanding our reach.

Crows Are Self-Aware and ‘Know What They Know,’ Just Like Humans Popular Mechanics (resilc)

Indonesia Plans ‘Jurassic Park’-Style Attraction for Komodo Dragon Tourism Vice. Resilc: “I used to go to Kupang Indonesia to meet with the provincial government in the 80s. The governor kept some in a cage outside his office and would feed live chickens to amuse the visitors.”

Could ‘mussel-bola’ explain the mass die-offs of freshwater mussels? Independent

A Modest Proposal: We Should Hibernate Through the Rest of the Pandemic Vice (resilc)

Dreading a dark winter lockdown? Think like a Norwegian Guardian

Alarming data shows a third wave of COVID-19 is about to hit the U.S. https://t.co/xrrLchYVYW

Britain Will Seek Coronavirus ‘herd immunity’ Covertly or by Default, Thanks to an Inability to Get anything Done CounterPunch (resilc)

Austerity is coming for New York City. It doesn’t have to. Slate

“Why are we pretending it’s all over?” Miami restaurants wrestle with new COVID rules Miami Herald (resilc)

Does this US military uniform suggest it is preparing for war with China? South China Morning Post

Road safety pays: If India cuts accidents by half, it could add 14% to GDP per capita by 2038 The Scroll (J-LS)

Brexit: slow progress Richard North. Note the bullish story comes from The Times, which has the worst record of overhyping Brexit “progress” of any major UK pub.

A TERRIBLE BORDER IS REBORN? IRELAND AND A NO-DEAL BREXIT Centre for European Reform (guurst)

No wonder Pompey and his friend Jeffries won’t give up on Syria! No wonder. Sic Semper Tyrannis (Chuck L)

For ‘Ike,’ A Monument Unlike Any Other: Eisenhower Memorial Is Dedicated In D.C. NPR (Chuck L)

Debate Post Mortems. More from Lambert in Water Cooler, but some starter grist…

From TBellT with the caveat: “I try to view anything Luntz with a skeptical eye but this is the most rational reaction to me.”

This debate has actually convinced some undecided voters to not vote at all.

I’ve never seen a debate cause this reaction. #Debates2020

The worst presidential debate of all time The Week

911 System Down? After Widespread Outage, Authorities Plead For People to Avoid Test Calls Newsweek (BC)

Did you know that Nassim Taleb has something in common with Spider-Man? The Black Swan Man comic stars Nassim as a protagonist thatdeadlifts with Arnold Schwarzenegger, saves Erik Schatzker on Christmas morning and protects a grandmother from investing too heavily in stocks.

They also take aim at Alan Greenspan, Ray Dalio and ousted CalPERS CIO Ben Meng. This is certainly a unique approach for providing insights and criticism.

The comic also features Black Swan Man’s colleague Mark Spitznagel of Universa Investments, and I thought it was out of the box approach to highlight relevant investing news and current events. 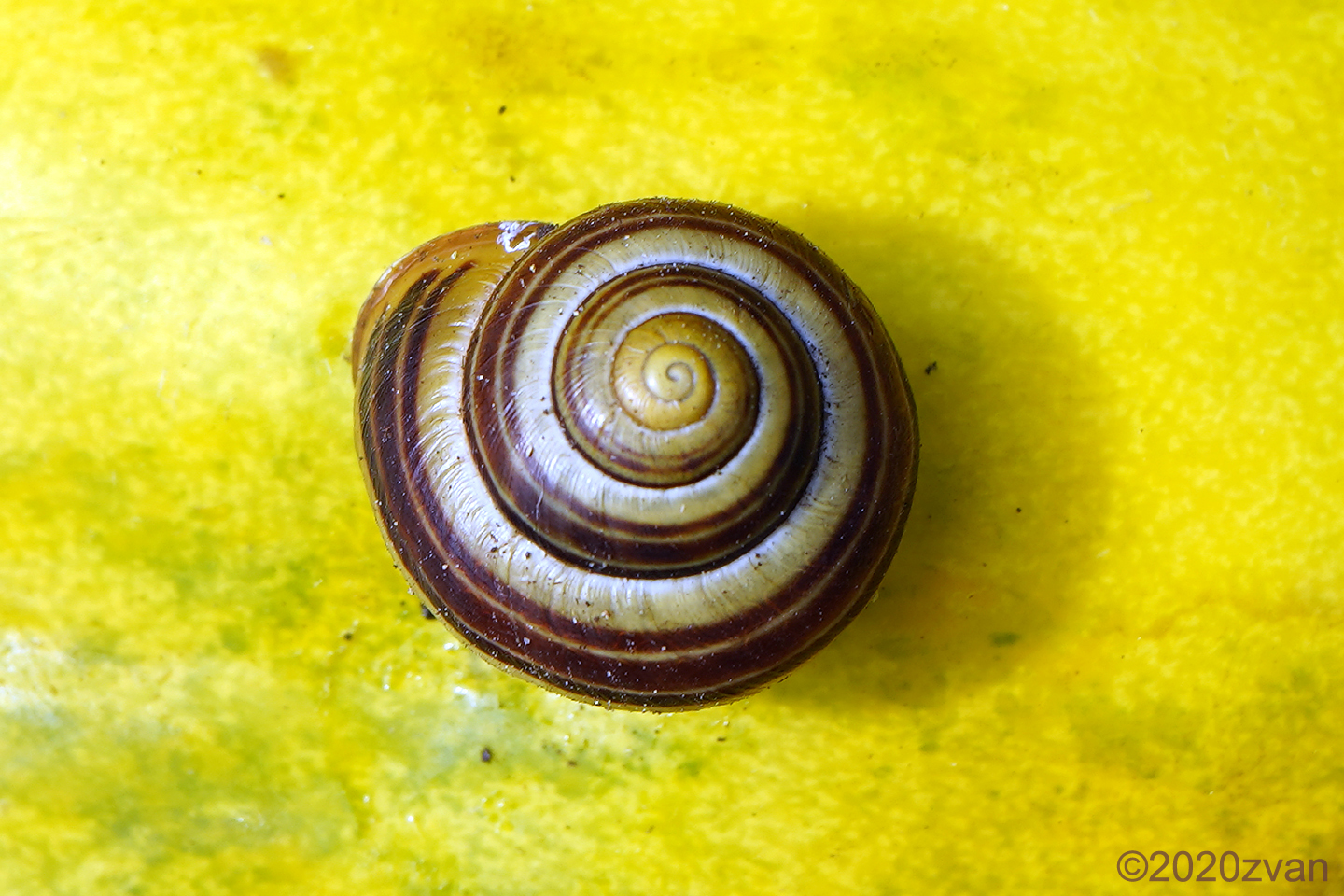