How the Soviets accidently discovered the ‘Gates of Hell’ BBC video  of the most amazing sites I’ve ever visited.

A Glimmer of Hope: Mortality Rate Is Improving for Hospitalized COVID Patients TruthOut

Prisoners Won The Right To Stimulus Checks. Some Prisons Are Standing In The Way. Marshall Project

Dr. Zeke Emanuel says this is what it will take to fully reopen the U.S. MarketWatch

Have US-China rivalry and coronavirus tipped the balance of power in Asia?

Interview: Alternate Use for Straw, Providing Machines to Farmers Only Solution to Stubble Burning The Wire

Waving flags, they sang Nigeria’s anthem. Then they were shot at Al Jazeera

Rudy Giuliani claims Borat honey trap is a ‘hit job’ to distract voters from Hunter Biden laptop scandal after Sacha Baron Cohen tricked him into going to hotel room with actress and filmed him ? Daily Mail

Russia and Iran obtained US voter data in bid to sow unrest before election, FBI warns Guardian. Oh, how the Guardian has fallen.

Face to face: Trump and Biden to meet for final debate AP

Has a single person claimed, let alone proven, that a single email published by the NY Post is forged or fraudulently altered?

The only people who engaged in “disinformation” are the chirping parrots in the media & CIA who called this “Russian disinformation” with zero basis.

A journalist friend of mine asked this rhetorical question today: what would the reaction be if the New York Times got locked out of its Twitter account for a week before the election for publishing an unverified story about Trump’s taxes? https://t.co/oE4ryUcF2P

The Philosophy That Makes Amy Coney Barrett So Dangerous NYT. Erwin Chemerinsky. I’ve long found originalism to be a bizarre theory. In no other area of human knowledge would we seek to be bound by what was known and understood in the latter part of the 18th century.

The Lie of American Asylum New York Review of Books

How much of Barack Obama’s legacy has Donald Trump rolled back? The Conversation 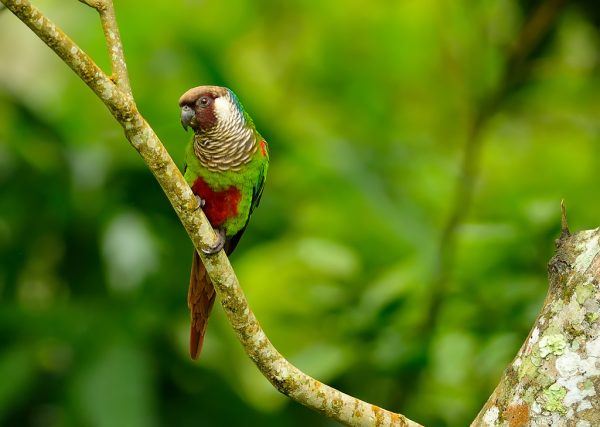