I’ve had an old SL, and a newish SLK, and have almost purchased other cabriolet’s from Mercedes Benz. The CLS was an intriguing sedan, the new S Coupe is quite lovely, and the GLE was test driven and briefly considered (we ended up with the BMW X4). And of course, the 300SL Gullwing is on my fantasy garage list.

Recently, I have become intrigued by the various flavors of the AMG GT coupe. Its a mid-engine,* highly-tuned supercar from the folks in Stuttgart. It is reasonably priced, at least as far as supercars go, especially when compared to Ferraris, Lamborghini, and Aston Martin  performance cars.

Consider the base car — previously called the AMG GTS, the line up has been reorganized as  GT, GT-C and GT-R. The base version of the GT used to be the S, which lacked some details I really like (Seats, Grill, HP etc.) 2017 saw many of those details standardized across the line, and a facelift across the entire line.

The base version now goes by the nomenclature AMG GT, and at $115,900, it is a relative bargain for a 469 hp car that does 0-60 mph 3.9 seconds. It is prettier than the Porsche 911, and seems more luxurious than the classic rear engine Porsche in the same price range.

Step up to the C, and the price rises to $150,900, adds several options as standard, gets you 550 hp, and sprints to 60 mph in 3.6 seconds. This seems to be the sweet spot in the line up, a nice balance of price, performance and comfort. Its the model I would be shopping for, unless a perfect R version in that ridiculously delightful green showed up at a bargain price.

The top of the line, pictured below at $162,900, gets you 577hp, a fixed wing, and a 0-60 time of 3.5 seconds. It also gives you a $9900 option to add a specific color: AMG Green Hell Magno. My initial reaction when seeing it in photos was to recoil in disgust, but after seeing it in person, I have done a 180 — I am now completely enamored with it, its utterly delightful. If I were ordering a brand new C, designo Cardinal Red metallic or AMG Solarbeam Yellow metallic would be my choices, or even designo Brilliant Blue Magno but that Green Hell Magno makes for the case for stepping up to the R.

The M6 was purchased off of lease for less than half of new (I flew to Indianapolis to test drive, buy and drive it home). I have looked at a variety of 911s, R8s, and Bentley GTs — all 4-8 years, with big depreciation making them reasonably priced at half of new. If these see similar depreciation, then 2022 is when you can start finding these 2017 AMG supercars at bargain prices. 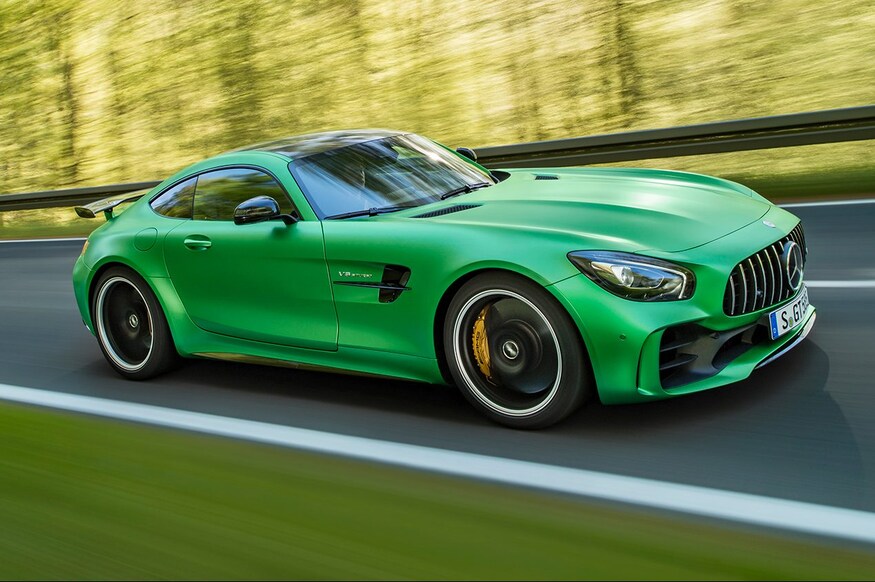 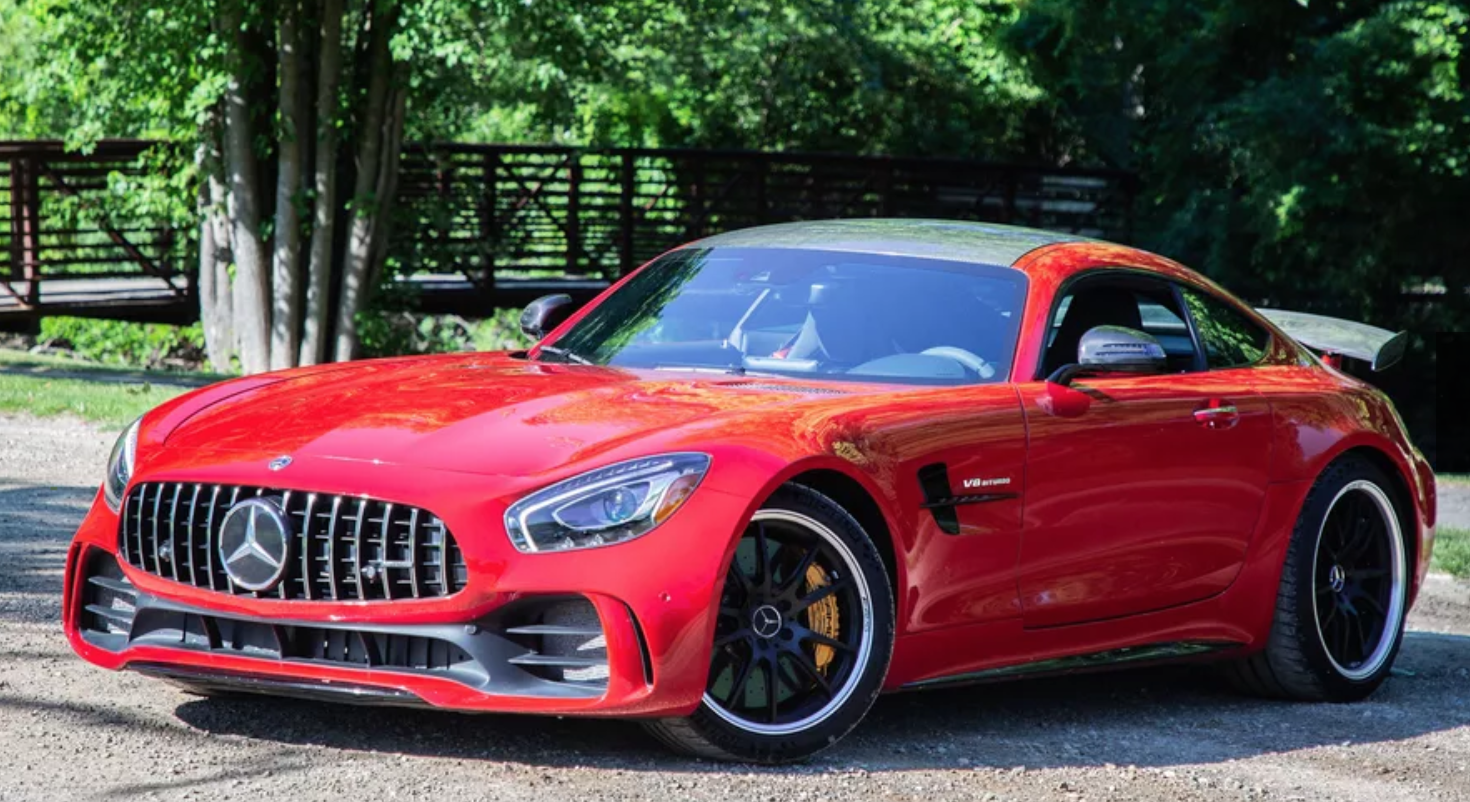 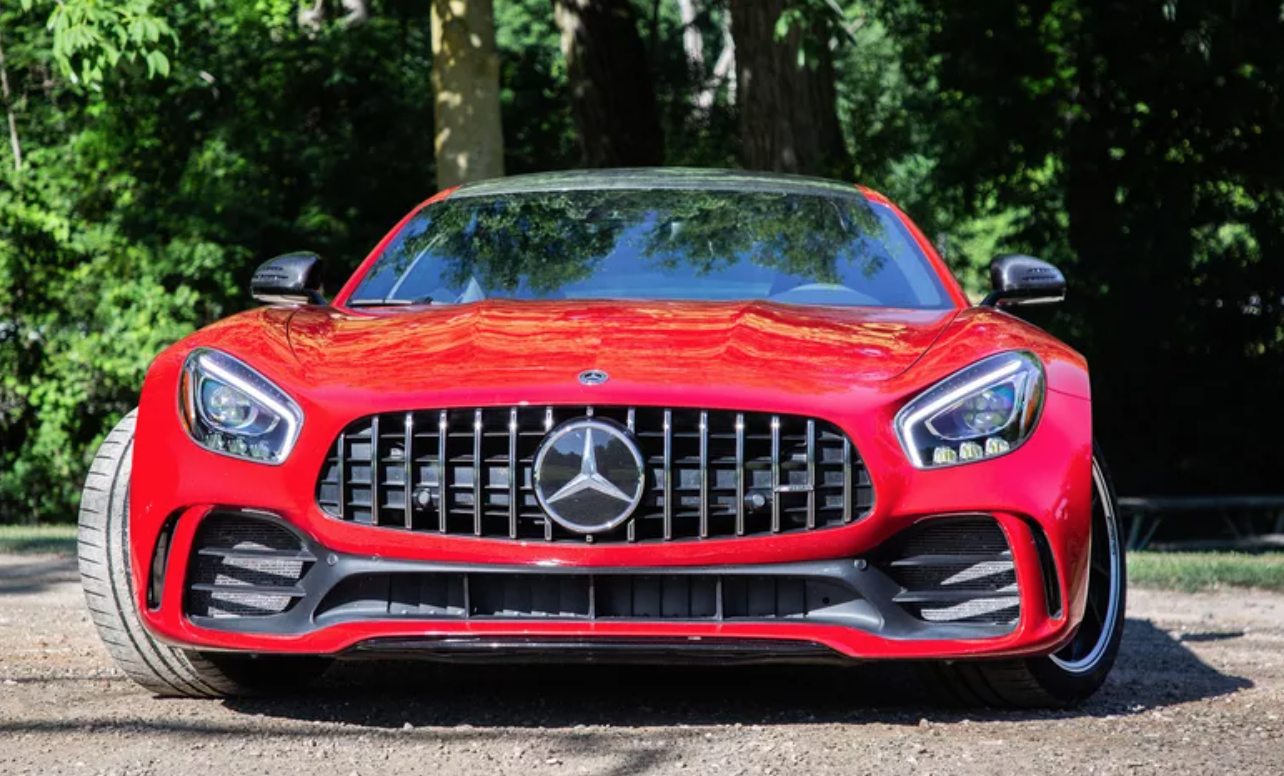 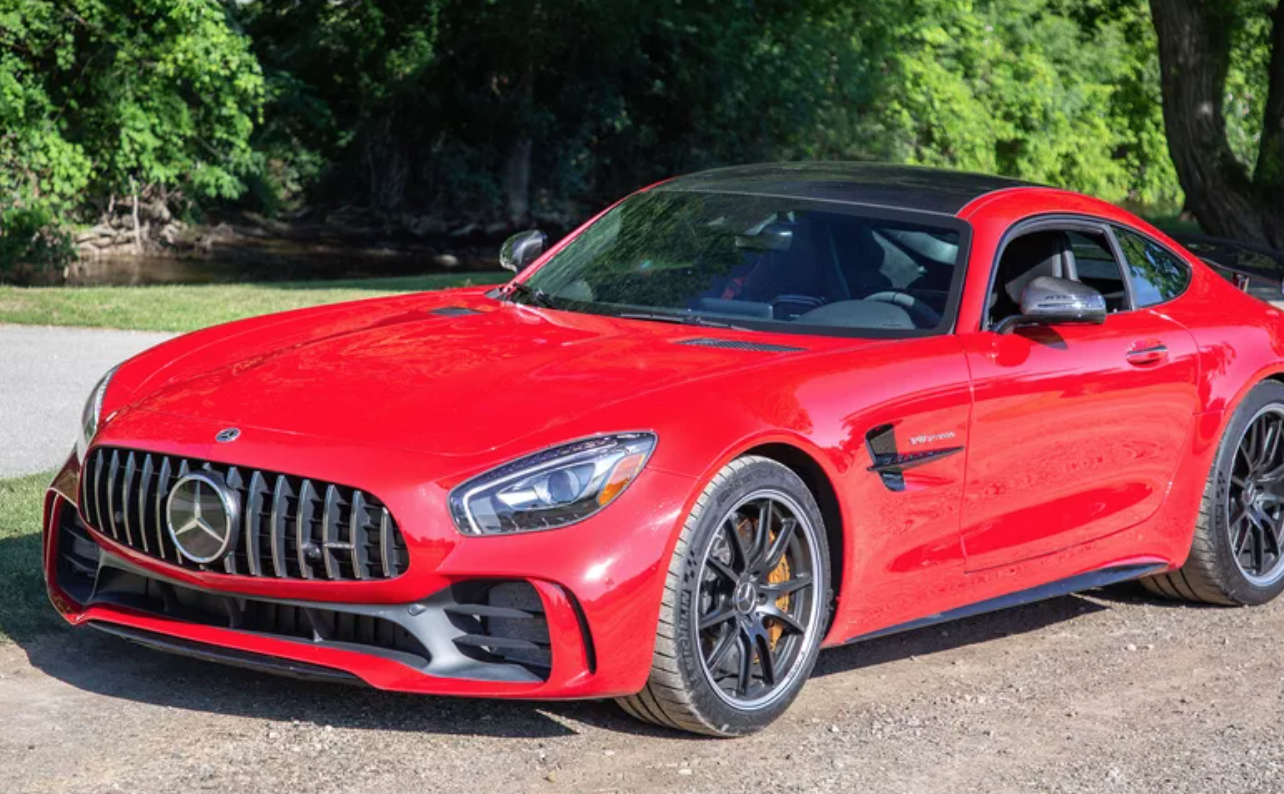 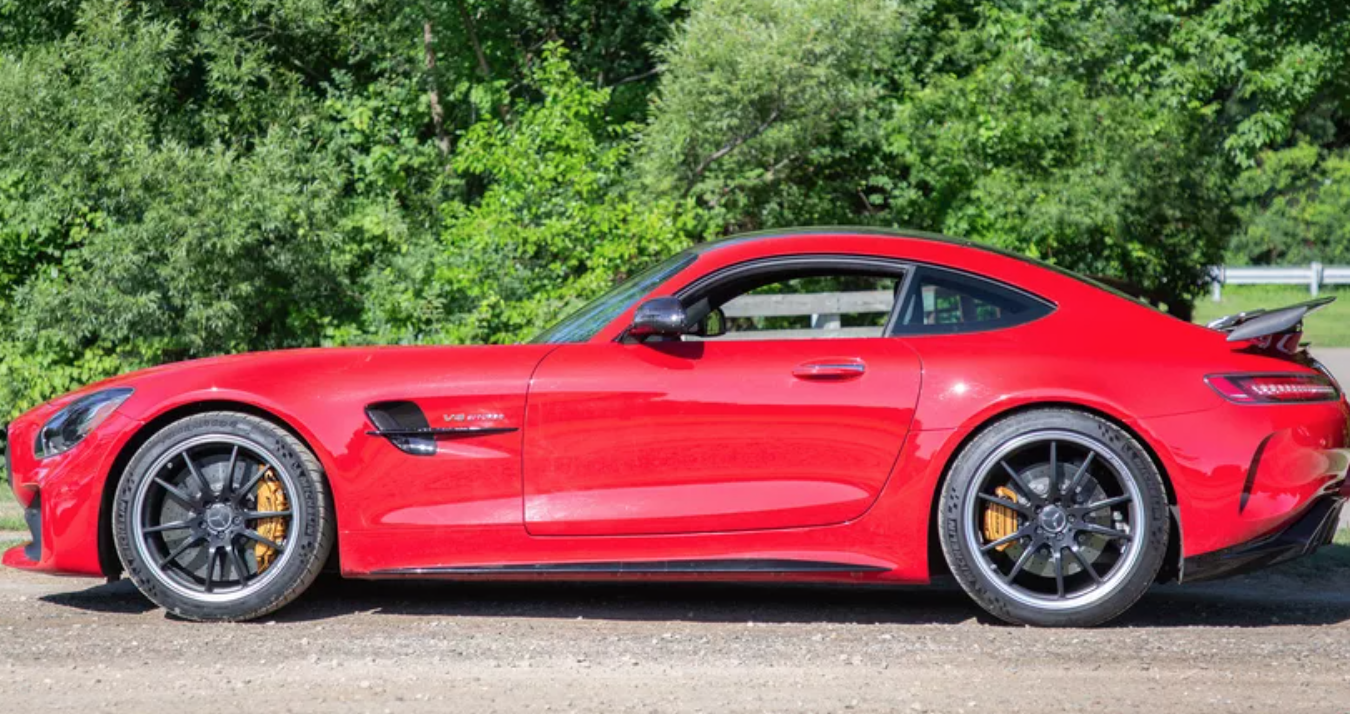 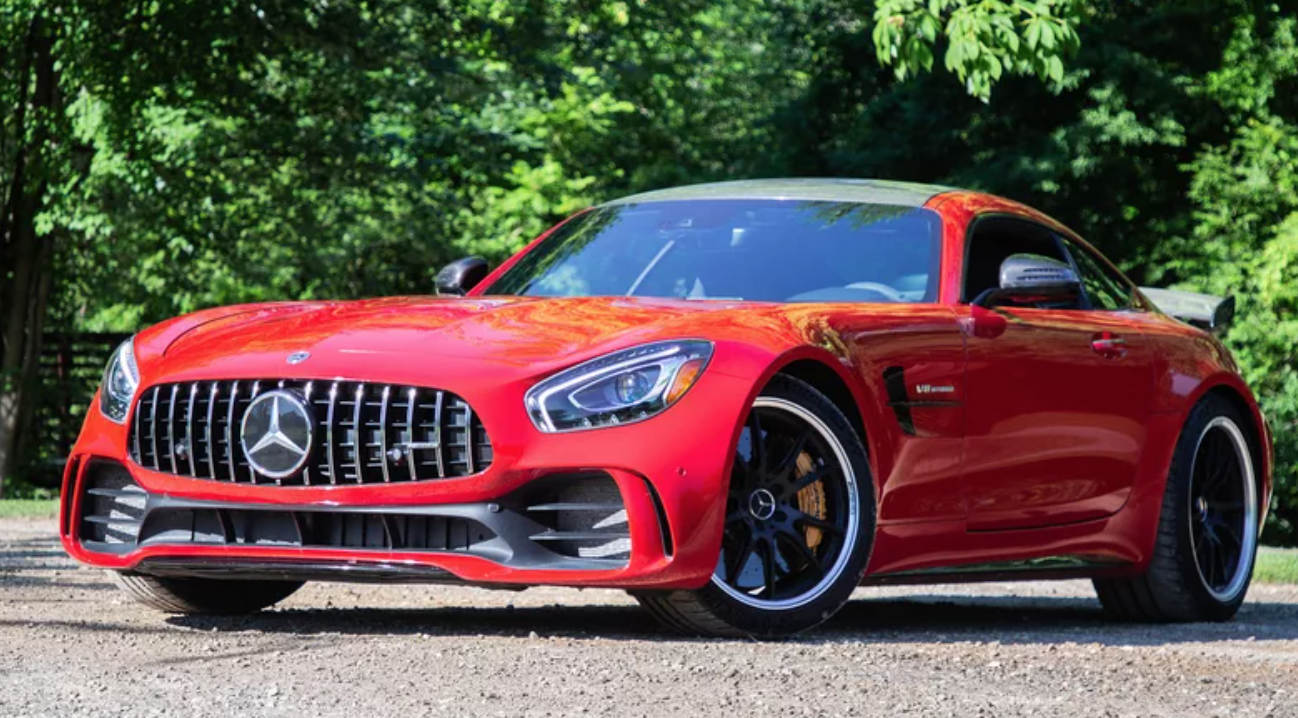 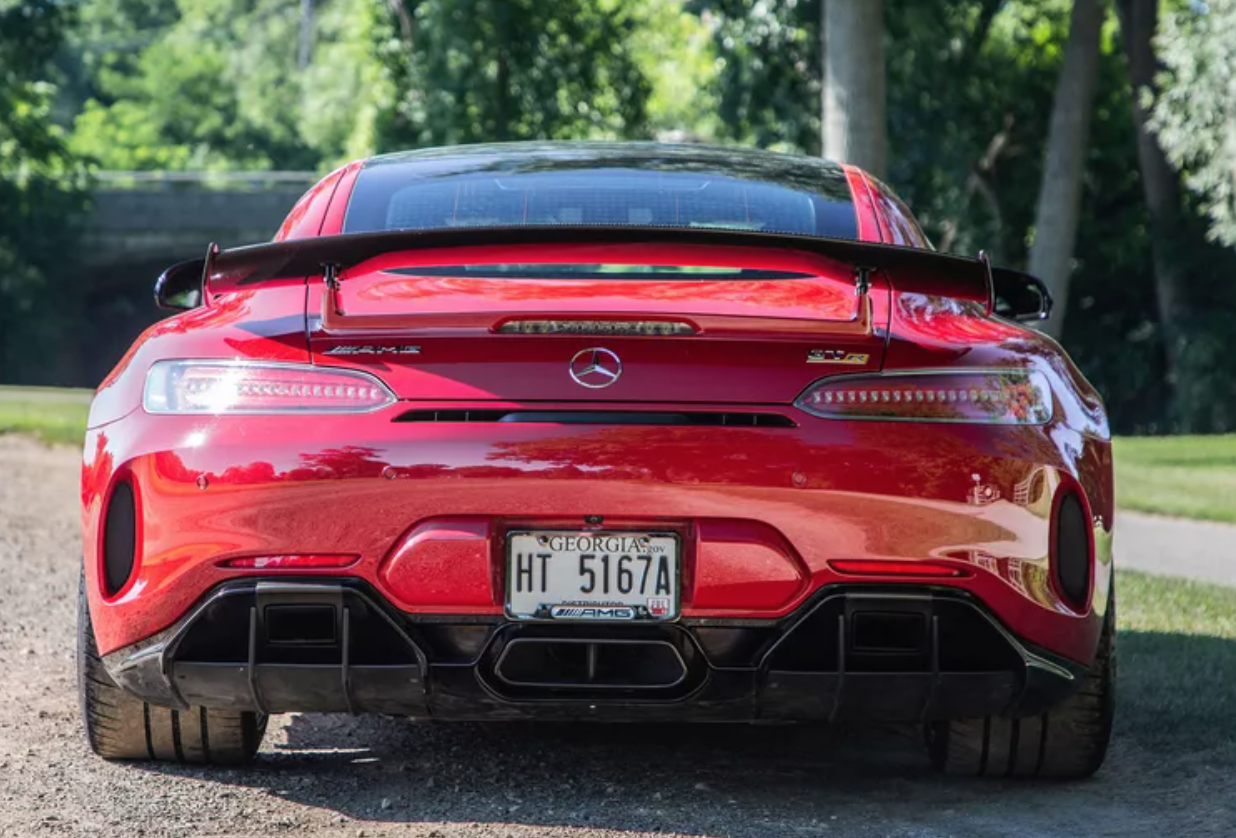 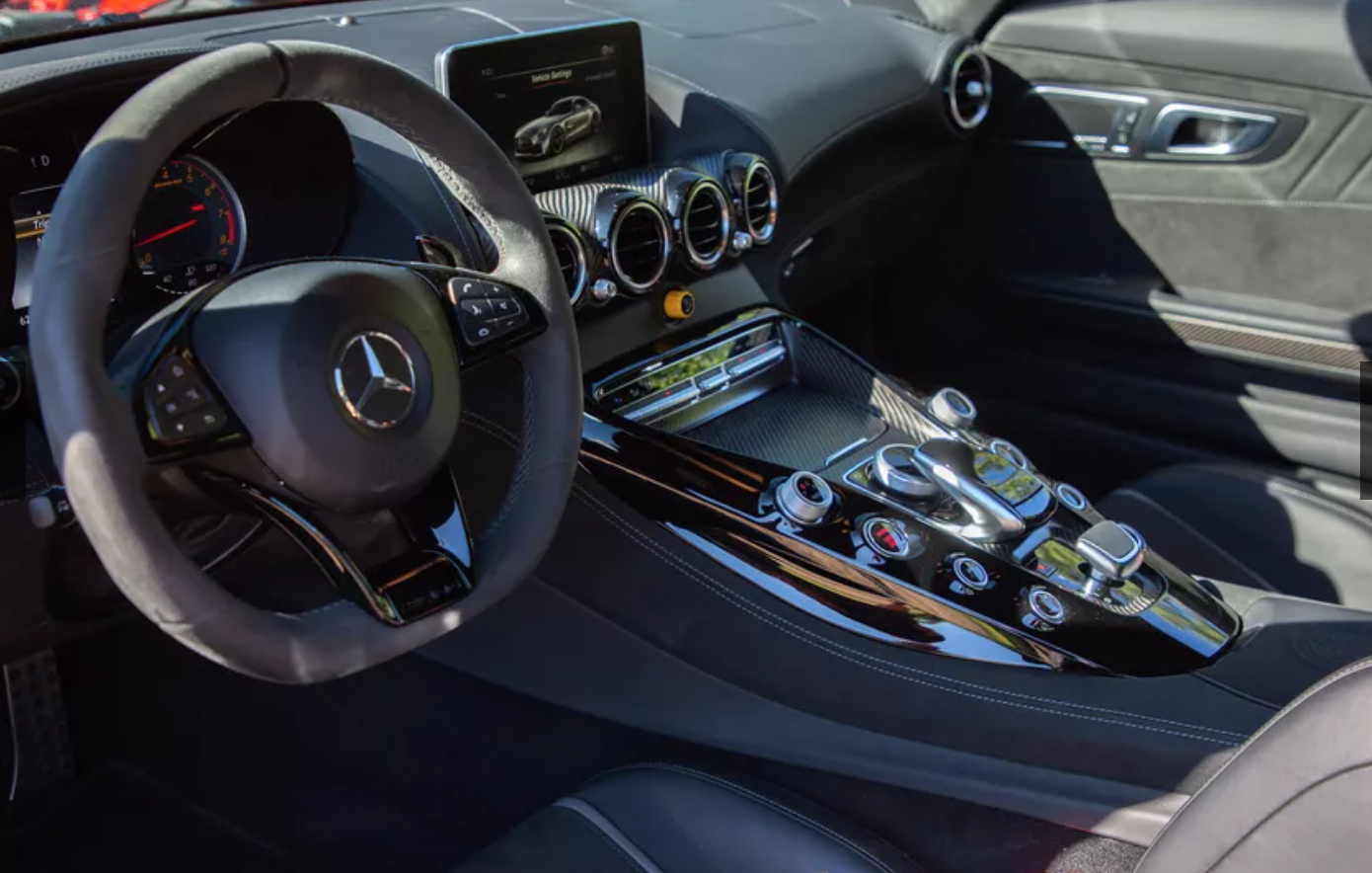 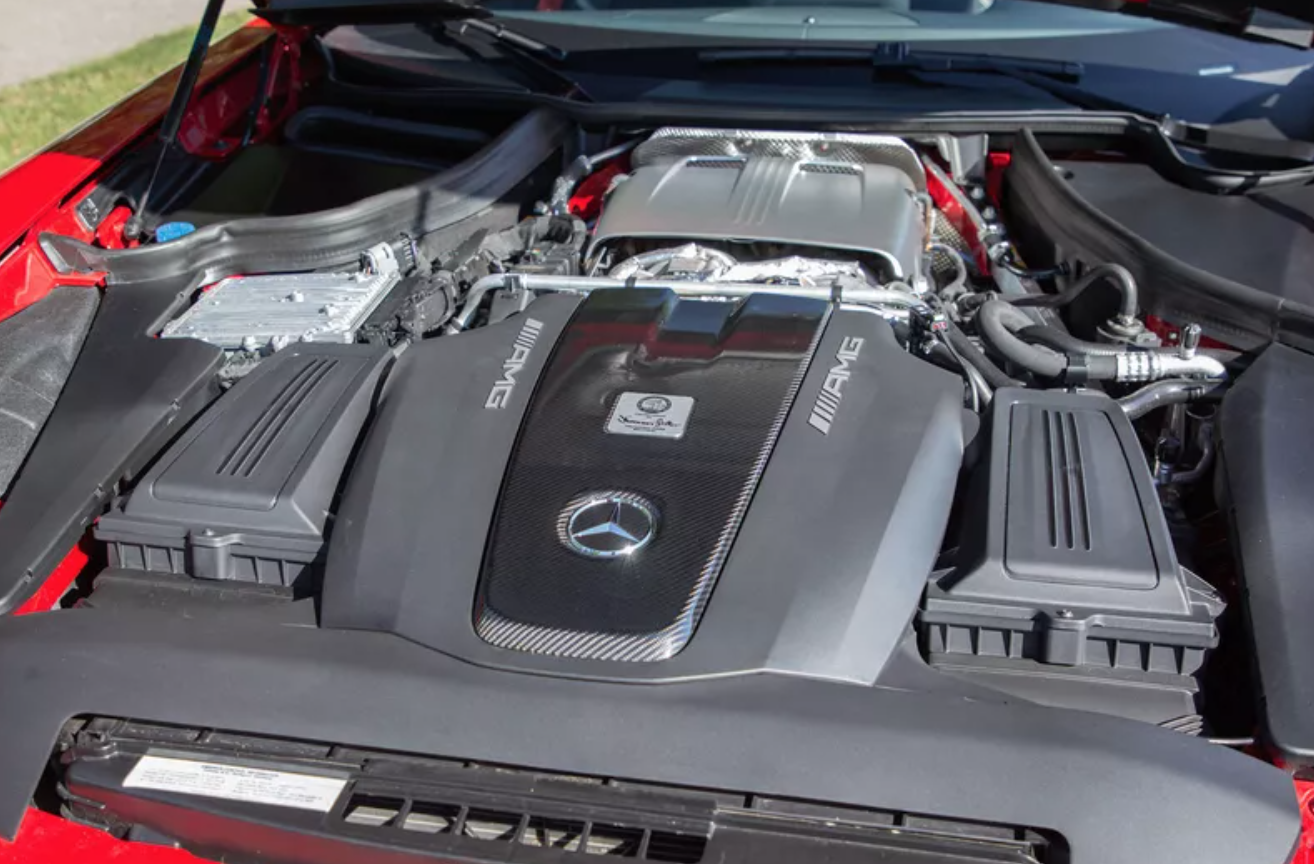 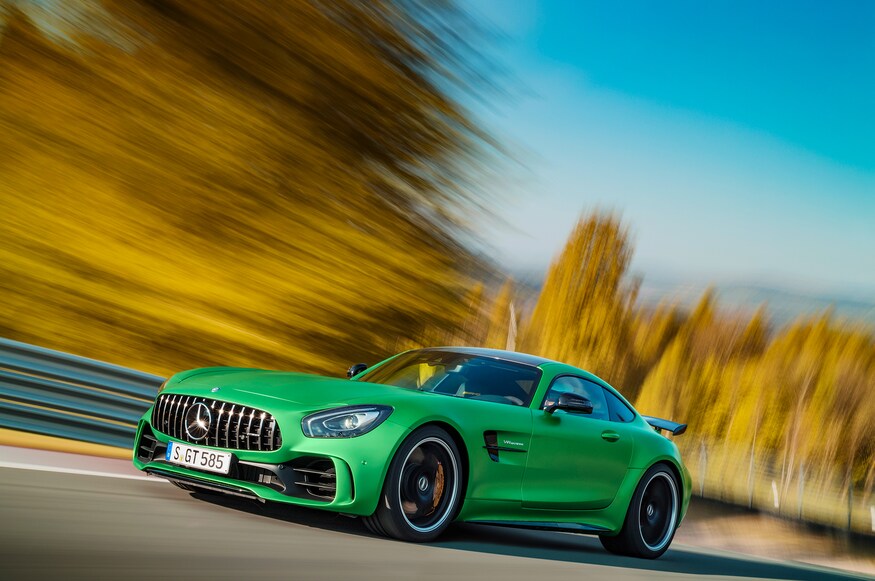 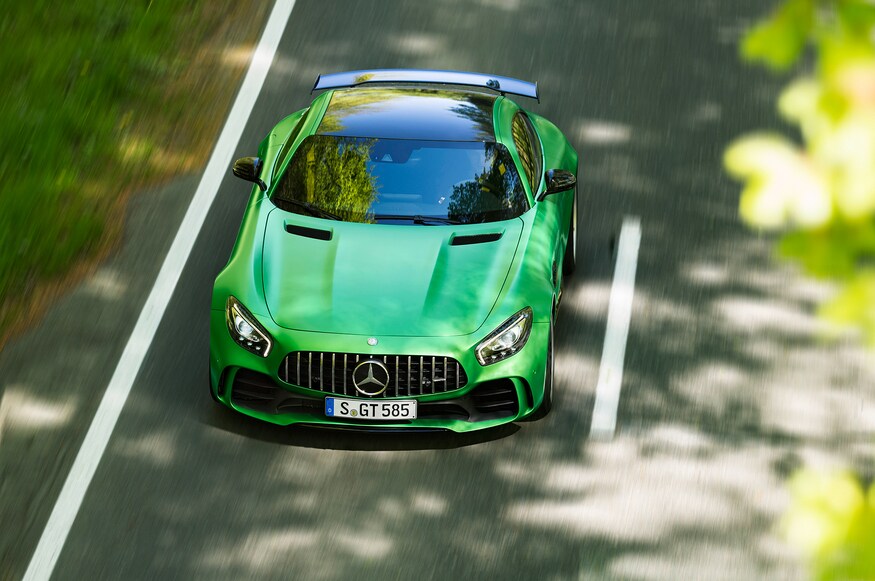 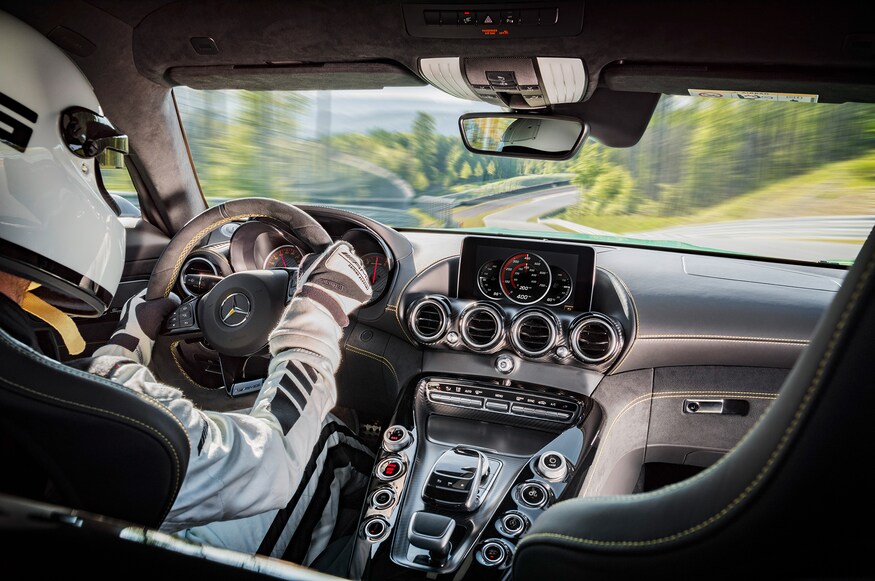 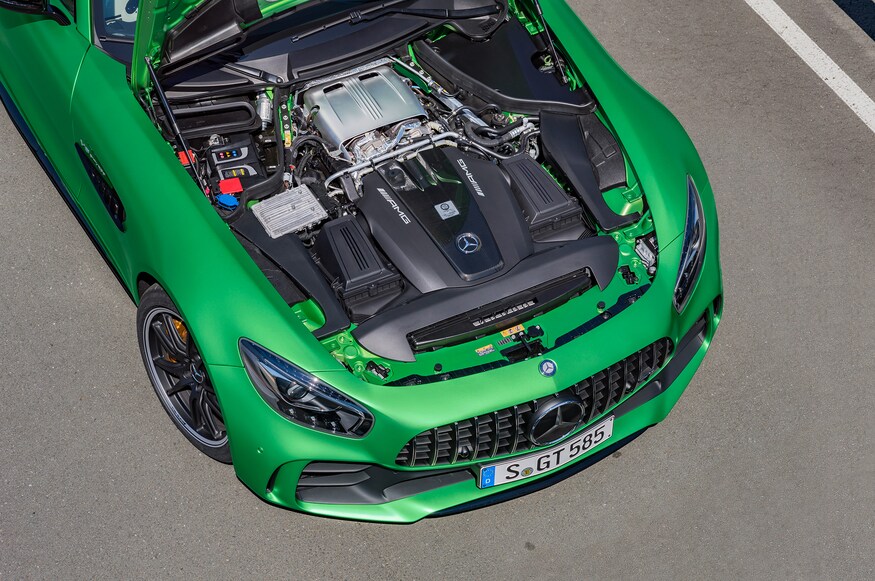 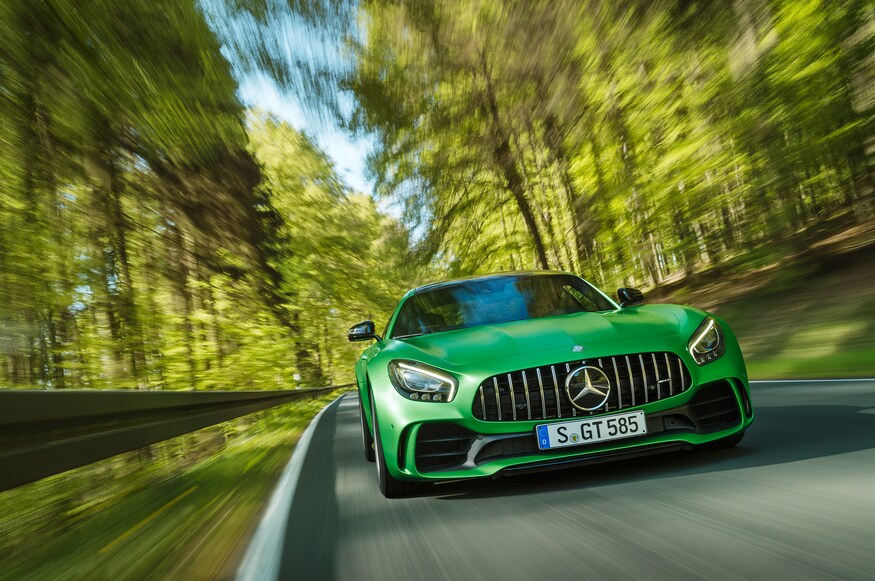 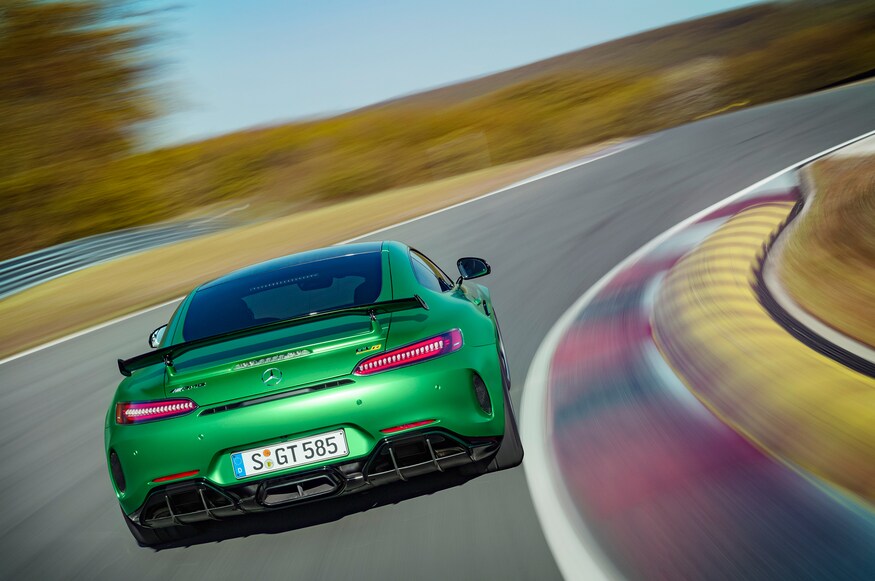 * Mid-engine does not always mean behind the driver — this is a front mid-engine / rear-wheel drive (FMR) design. The powerplant sits ahead of the cabin, but pushed back far enough that it sits in the center between the axles, making it a mid-engined car.