Latest News
Home /Economics & Politics as a Lens on Markets 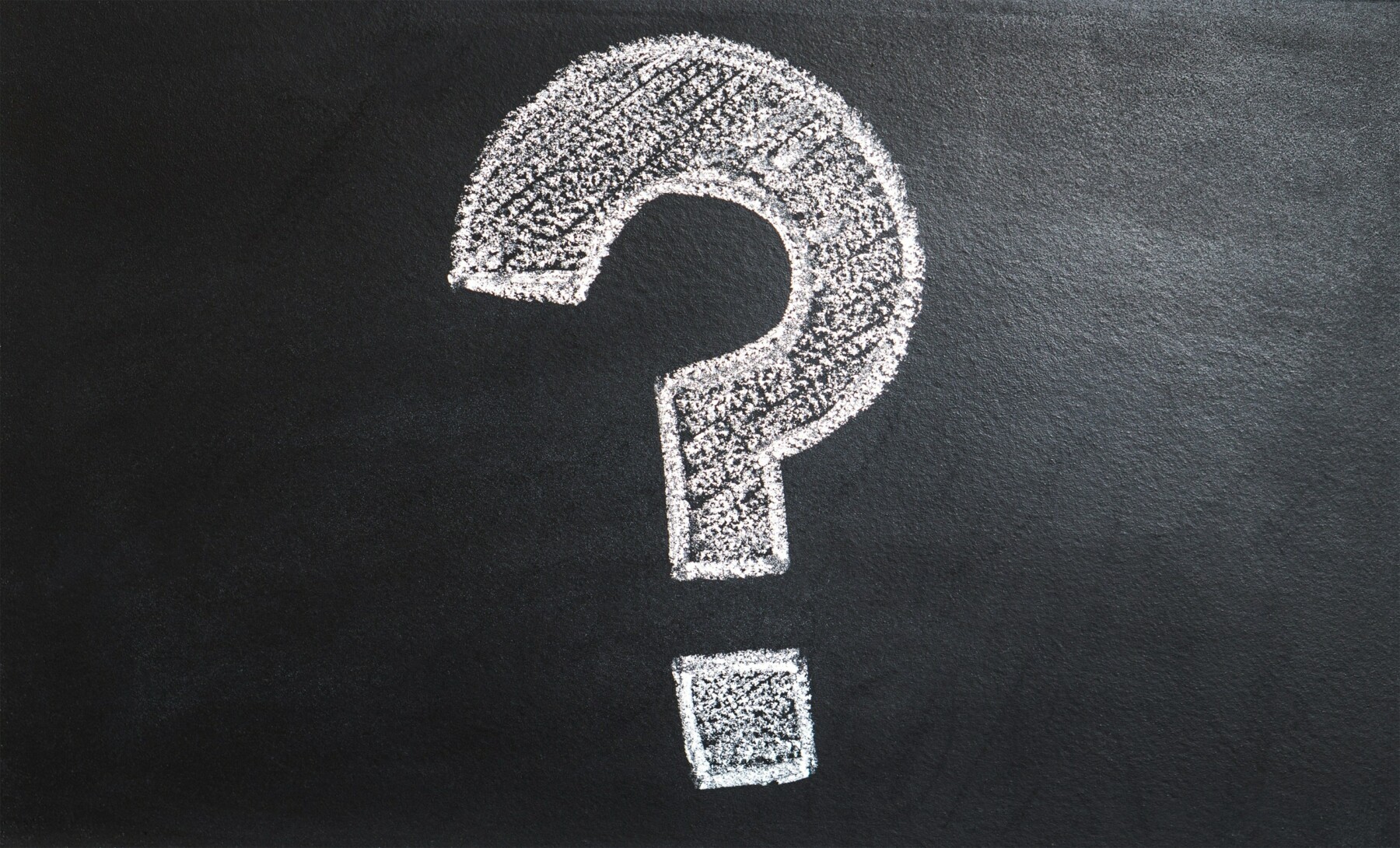 It’s that time in the electoral calendar cycle where the media turns aggressively towards the economic and political news as their default filter. I have had numerous conversations with folks at various media outlets, about pandemic, the economy, the election, and the markets — including what investors should do now. This isi a written version of various conversations I have had the past week:

Q: How should investors play the election?

BR: They should vote — that is it!

For our clients, with broad holdings across diverse asset classes, their portfolios are indifferent to the outcome of the election. The current “Risk On/Risk Off” binary approach is a risky speculation, not an investment. For typical investors with an investment portfolio and a 401(k)s, It is a pretty silly approach.

Now, if you run a hedge fund or trade specific stocks, the outcome will clearly have different impacts on different sectors. Anything related to alternative energy, low carbon, health care, hospitals and pharmaceuticals will be impacted. But be very careful of leaping to conclusions: Consider for example, Oil and Coal, both championed by President Trump. They have both done very poorly over the past four years. And Technology seems to be doing well, regardless of who has or will be been president.

Q: We see the rise in Covid cases over the weekend and Wall Street reacting to the downside. But you also have the death numbers, which we are still seeing but at a lower rate?

BR: First, try to avoid the narrative fallacy of putting a rational explanation onto the day-to-day randomness of market twists and turns. We are too easily fooled by our own hindsight bias. So my default position on yesterday or today or last week is that the market action is pretty meaningless.

As to Covid: The good news is mortality rates have been falling, as new protocols have been implemented. The medical community has put its hard won experience with the disease to work. (Also, as schools open, younger people are getting infected with higher frequency; they have the best survival rates of any demographic group).

The bad news is the second wave we have been warned about is ramping up. We have opened up more of the economy, but not well or intelligently. Look at how South Korea has handled it for a better example of a large advanced democracy managing it better. Or if you want something culturally/geographically more similar to us, then see Canada to our North — their mortality rate is half of ours in the US.  New Zealand may be small, but they have become the gold standard in how to respond to a pandemic.

As the weather gets colder, people will be are indoors more – and that seems to be a bad vector for transmission.

Q: Does the information about big pharma and potential vaccines still have the same impact?

BR: The change seems very reminiscent of the early days of the Iraq War. The first time a mosque was accidentally bombed or some other horrific war news of collateral damage was released, markets sold off hard in reaction. By the 6th time, traders had become mostly inured to the noise, and markets merely shrugged.

The latest data on the Covid19 vaccines is it won’t be like Measles, Polio, or Smallpox, which run close to a 100% effectiveness rate. Instead, the range is between 50% and 70%. But masks are 95%. The takeaway from that is vaccines won’t be a magic bullet. The combination of Masks and Vaccines will allow us to start getting back to normal. But I suspect we will be dealing with Coronavirus for the next 4-5 years.

I see two investing questions: First, how much of this is already baked into each sector? And second, what edge do you have in selecting any specific company as the Covid Vaccine winner? (I do not believe I posses any unique insight or special edge, so I steer clear of trying to guess which company will win the vaccine lottery).

Q: Then you also have the Presidential election and all of the tension being brought forward… It seems like Wall Street is starting to adjust for the potential of a Biden Presidency, which would most likely include higher taxes and a shift in the economy that we saw the last few years…

At risk of engaging in the sort of narrative fallacy I cautioned about above, let’s discuss three things investors really love: Low rates/low inflation (Monetary Stimulus), Tax Cuts, and Fiscal Stimulus. We already have low rates/ inflation, and a Blue Wave election will likely mean a LOT of fiscal stimulus. Investors will like that short term.

Taxes and Regulations are potentially long-term headwinds — higher corporate tax — 21% going up to 28%, possibly with a AMT rate of 19%. Individuals making more than $400k will see an increase, too. Still lower than prior positive eras for the markets like 1993-2000 or 2009-16.

Modest regulations like CAFE standards and undoing environmental deregulation (e.g., restricting chemical dumping) are not a worry; it is the more aggressive regulations that raise more concerns for some investors. The biggest concern among some traders and investors: a financial transaction tax. That would be potentially “very challenging” according to some; it could be a drag on long term market returns. Even worse, it is invisible to taxpayers, making the temptation to go back repeatedly a substantial risk factor.

Q: Does Wall Street think about the amount of debt that the country has accumulated, especially during this pandemic?

I have been hearing about he dangers of government debt my entire adult life, and at least so far, it has proven to be utter nonsense. It is cudgel used by those out of power to limit the influence those in power. If we have learned anything about Faux Deficit Hawks, it is they are intellectually dishonest and hypocritical frauds. During a recession or crisis, we should not care at all about deficits. Counter-cyclical deficit spending is fine, especially when paired with pro-cyclical deficit reduction.

Q: You mentioned recently on your website that 2 in 3 Europeans have a negative view of the U-S… what impact does that have on our economy?

Look at it in terms of international relations and economically: The impact is on foreign affairs is our diminishing ability to fashion a coalition to respond as a group to an outside threat. Post WW2, America was thew de facto leader of the free world, a bulwark against communist expansion, and a the shining example of the benefits of democracy. We seem to have lost our way in those areas; I am hoping that it is temporary.

Economically, we have an enormous tourist industry catering to overseas visitors; and our entertainment — music, tv, movies, theater, etc — is a global export. We don’t want to see those areas become less viable due to political backlash.