We’re developing self-disinfecting surfaces that could curb the spread of infectious diseases Scroll How about good old copper?

5 Myths and Superstitions About Owls Big fan of owls. And snakes. (See my small collection of quirky jewellery.)

The cheap pen that changed writing forever BBC J still keep the faith and write with a fountain pen. And I allow myself an indulgence: a  new one, every time I start a new manuscript. I prefer the feel of pushing a heavy pen across the page. But this mode of composing doesn’t extend to the journalism – including blogging – I write. Then I compose via laptop.

This Upcoming European Legislation Could Reshape the Internet Motherboard

Things as They Are NYRB

Johnny Depp loses libel case against Sun over claims he beat ex-wife Amber Heard Guardian Didn’t really follow the coverage of this lawsuit, despite the lurid details, even though I’ve been a fan of his since at least the Edward Scissorhands days. Hard to see how he resuscitates any career after this.

Prince William, 38, ‘secretly battled coronavirus in April’ – just days after his father Charles contracted it – and was left ‘struggling to breathe’ but didn’t want to ‘alarm’ the nation by revealing his illness Daily Mail

Doubts over ‘rapid turnaround’ Covid tests pledged by Johnson Guardian. Perhaps BoJo was poorly briefed. perhaps he was well-brieedf but failed to understand – or perhaps there’s fatigue with his tendency to play fast and loose with facts? And another question: why does the UK not have access to what other countries – such as South Korea – have available?

A whole lot of hurt’: Fauci warns of covid-19 surge, offers blunt assessment of Trump’s response WaPo. Guess we know how he cast his vote.

Jerri-Lynn here. Don’t recall whether we linked to this September post, but if so, it’s still worth revisiting via this tweet:

The Trump administration labeled its vaccine czar a “contractor” to sidestep rules against personally profiting from government positions. The man holding this position owns $10 million in stock of a company working with his team to develop a vaccine. https://t.co/45yKt40nUl

Why Trump Can’t Afford to Lose New Yorker I know this is the Democratic dream, but I don’t see it happening.

‘If Pennsylvania goes, so will go the country’ Politico

The year of the vote: How Americans surmounted a pandemic and dizzying rule changes so their voices would be heard WaPo

I’m Here To Remind You That Trump Can Still Win FiveThitryEight. Nate Silver.

Could the US election be the world’s ticket to better disaster preparedness? One silver lining view from abroad

Trump: Sean Connery helped me get approval for ‘big development’ in Scotland Politico

The College Degree Is Dividing America Chronicle of Higher Education. Was not sure whether this belongs here or 2020 or under Class Warfare. But it belongs somewhere.

Present at the Disruption Foreign Affairs. Richard Haas articulates the Council on Foreign Relations view, with his title echoing Dean Acheson’s Present at the Creation.

ELECTION 2020: Don’t Just Blame It on the Pandemic Consortium News

Geneva: Why the world’s highest minimum wage was needed BBC. I post this in memory of the year I spent as a resident of the city.

Always a pleasure to talk with the great @ChrisLynnHedges: https://t.co/NKzHusUpf4

More than 49,000 miles of paths lost from maps in England and Wales Guardian. Horrible. Some of my happiest days in the UK were spent rambling. And a public right of way is one of the benefits those that live in the UK enjoy compare to those in the U.S.

“the Labour Party right wing is more loyal to the political establishment than it is to the labour movement and the Labour left always collapses to the right because it values the unity of the party above its principles.”https://t.co/AMFoRMN8GX 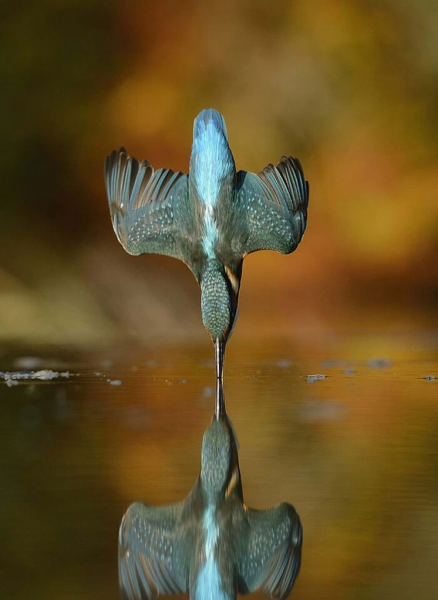