Yves here. If you are in the US and have not done so already, please be sure to vote.

‘In the sun they’d cook’: is the US south-west getting too hot for farm animals? Guardian (resilc)

Pregnant women with Covid-19 face higher risk of severe illness and death, study says CNN. My friend whose pregnant MD daughter who quarantined herself to keep from contracting Covid looks not as paranoid as she appeared at the time

T-cell response ‘lasts six months after Covid infection’ BBC. Far from conclusive. Sample of only 100, and then only people who were symptomatic. Hopefully more rigorous studies will follow. And even this article points out: “But it is still not clear whether this leads to better protection against re-infection.”

Pastor Rick Joyner, Who Said the U.S. Was Defeating COVID with Prayer, Has COVID https://t.co/yQiCV7rpdk pic.twitter.com/ClUWAABzhU

Will this week see a breakthrough in the UK-EU negotiations? Possibly.

If there is white smoke on Saturday it will 65 years to the day that the UK and the then Six effectively parted ways on the discussions on what would become the EEC and the ‘common market’.

Something is brewing in Mexico. A group of states in Mexico (pic related) have created a “Federalist Alliance” that has issued an ultimatum to the Mexican government. They plan to secede if the ultimatum isn’t satisfied. Here’s an article: https://t.co/yajj74o1hG pic.twitter.com/4tQhJAnNJk

The most diverse cabinet in the NZ Financial Times

2020. The Wall Street Journal is going to be free today, so you can include them in your count-monitoring.

Election Night 2020 Guide: What to Expect From Trump vs. Biden Rolling Stone (furzy). Important. Note which states have already been counting mail in ballots.

Downtown LA on the eve of the election pic.twitter.com/LBqbD0s42h

I never thought I would see so many buildings here in the nation’s capital boarded-up on the eve of a presidential election in anticipation of possible unrest. And it’s not just in DC. It’s happening in New York, Los Angeles and elsewhere around the country. So sad! pic.twitter.com/fmPnUBbr8T

Will Fauci have a job? Will the public regain trust in the FDA? 8 of the scientific institutions and traditions on the line on Tuesday Stat (Kevin C)

What I learned from training to be a right-wing poll watcher. Slate (furzy)

Amid auto industry battle, Question 1 is the most expensive ballot initiative in Massachusetts history Boston Globe (J-LS). Right to repair.

After election, US faces “dark winter”:

Does anyone know about the ban regarding complex entities interactions? reddit (Person)

Future Supertall Attached to Dime Savings Bank in Downtown Brooklyn Hits 26 Stories Brownstoner. J-LS: “Bad news. Those of us who love Brooklyn – and live there – don’t want it to become Manhattan.”

What Took so Long? After Years of Brick & Mortar Meltdown Punctuated by the Pandemic, Two Mall REITs File for Bankruptcy Wolf Street 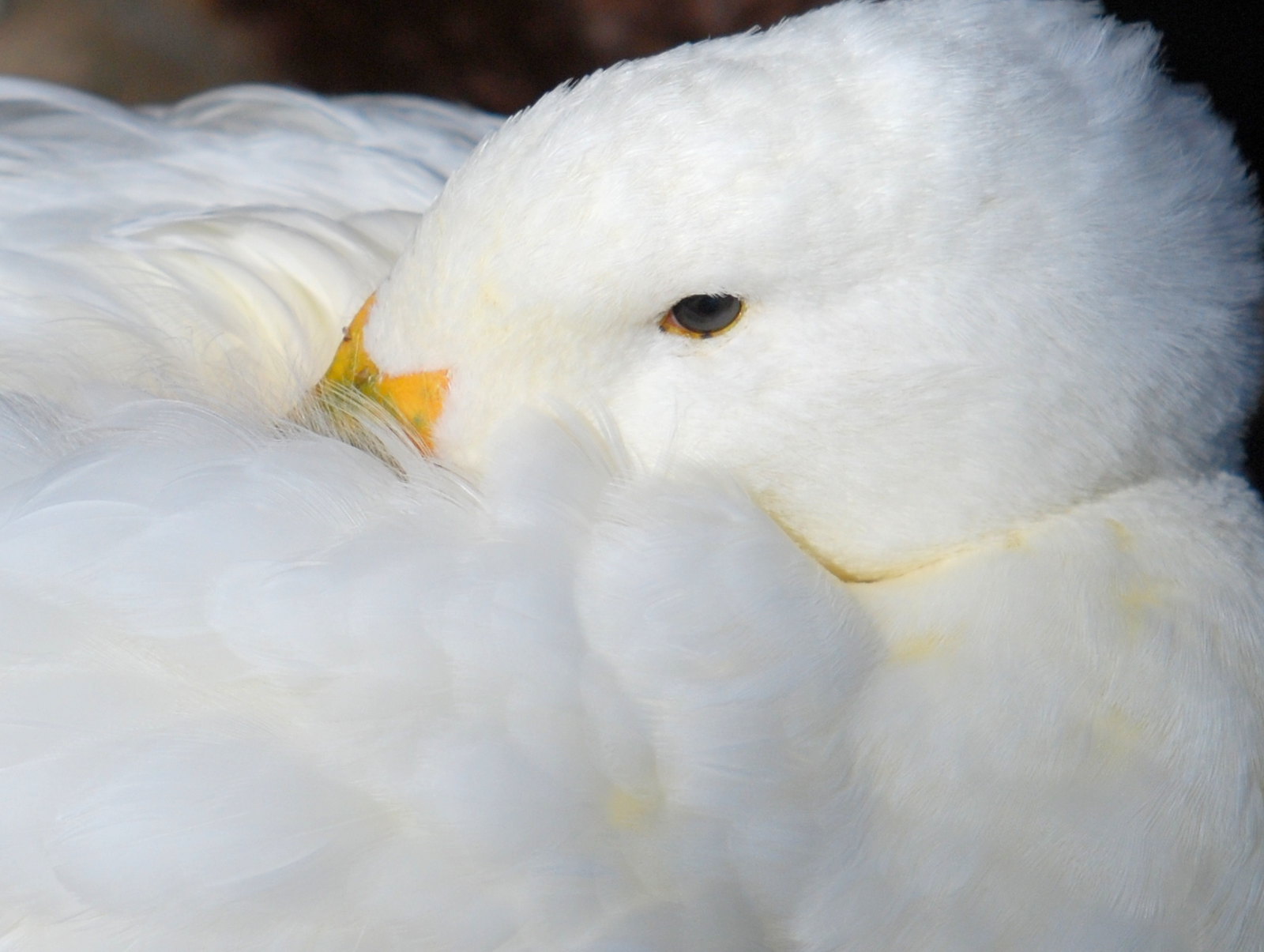 And a bonus from Jim D: