Mysterious Radio Signal Is Coming From Inside Our Galaxy, Scientists Announce The Independent

As If the Platypus Couldn’t Get Any Weirder Gizmodo

Psyche, an asteroid believed to be worth $10,000 quadrillion, is observed through Hubble Telescope in new study CNN

Systematic review of EEG findings in 617 patients diagnosed with COVID-19 Seizure. From the Discussion: “We present a large systematic review of EEG abnormalities in patients with COVID-19. In our review of 617 patients from 84 reports, we found that EEG abnormalities are common and encompass a wide variety of findings such as background abnormalities, periodic and rhythmic activity and other epileptiform abnormalities. The most common reason for obtaining EEG was altered mentation, and the most common EEG finding was diffuse slowing. Of interest, frontal lobe findings were common and included focal slowing, periodic discharges and rhythmic delta activity…. This study has the shortcomings of other systematic reviews including lack of access to original data such as EEG waveforms. We understand that many normal EEGs will not be reported, and EEGs were possibly performed disproportionately on patients with neurological symptoms.”

marka, David L and Kevin W sent us links to stories on the mass mink cull in Denmark; Richard H explained why this is a big cause for worry:

Denmark is culling its mink farm population (it is the 2nd largest producer in the world!). This is potentially bad news, of the order of “pneumonia of unknown origin reported in Wuhan”:

– Mink are close relatives of ferrets and ferrets are the lab animal of choice for human respiratory infections.
– Not covered in the BBC article but hinted at in the science one, a mink farm presents a virus with an essentially infinite population for the first few serial transmissions and thus more pathogenic viral strains are no longer at a disadvantage. Viral infections in battery farm conditions are known to promote virulence and, accidentally, pathogenicity.
– The mink have already succeeded in re-transmitting it to humans, which is the first case of back-infection from an animal receptor population (no cases of this so far for dogs or cats). Hardly unexpected: virology labs use serial passage in ferret populations to “weaponise” viruses for transmissibility etc.

China after Covid LRB. More about current trends in China’s politics than the click-bait headline.

Korea’s Public Trust Rises Amid the Pandemic The Blue Roof

BJP wants to stop ‘love jihad’. But its real aim is to undermine the right to religion and liberty The Scroll

With less than two months left, let’s check in on Brexit: All IT systems are up and running and ready to go, says no one The Register

The US has left the Paris climate deal — what’s next? Nature

Americans are calming their election nerves by watching a fantastically boring livestream of workers counting ballots Business Insider (RS). Oh, I’m sorry you’re b-o-r-e-d. If you’re good, I’ll take you out for a nice mimosa when it’s brunch time. Seriously, there are plenty of people who wouldn’t be bored by this at all. Political professionals for one, but this is also an enormous country full of nerds and hobbyists of every description. Somebody’s probably live-streaming commentary on Twitch…

The U.S. Inability To Count Votes is a National Disgrace. And Dangerous. Glenn Greenwald. The headline is a

Republican pollster Frank Luntz calls his profession ‘a systematic failure’ and APOLOGIZES to rival who put Donald Trump ahead by 1% in mid-western states Daily Mail. I hate the term “shy Trump voters.” They’re not shy. They’re monkey-wrenching the pollsters by lying to them. And why wouldn’t they?

Polling Failed. It’s Time to Kick the Addiction Cathy O’Neil, Bloomberg. But what will Democratic strategists bill for? Think before you write these things.

Did COVID End Up Helping Trump? Salon (Re Silc).

The 277 Policies for Which Biden Need Not Ask Permission The American Prospect. Candidates for Executive Orders.

‘Science was on the ballot’: How can public health recover from a rebuke at the polls? STAT

Science Denial and COVID Conspiracy Theories Potential Neurological Mechanisms and Possible Responses JAMA. Soviet psychiatry-style white coats waving syringes aside, this: “A systematic analysis of ‘what went wrong’ with COVID-19 policies during and after this pandemic is the responsibility of the scientific community. In addition, working with politicians to establish national policies to support rational science is critical.” This doesn’t strike me as a small-d democratic view. I also note the absence of the phrase “critical thinking.”

‘Dumpster fire’: House Democrats trade blame after Tuesday’s damage Politico. If only liberal Democrats were as focused, ruthless, and strategic when fighting Trump as they were when destroying Sanders. Makes you wonder what the purpose of the Democrat Party really is.

They will proudly learn nothing pic.twitter.com/wB0NFQ6YSN

The quiet pandemic caused by consuming too much salt SALT

Power To The People? The American Conservative 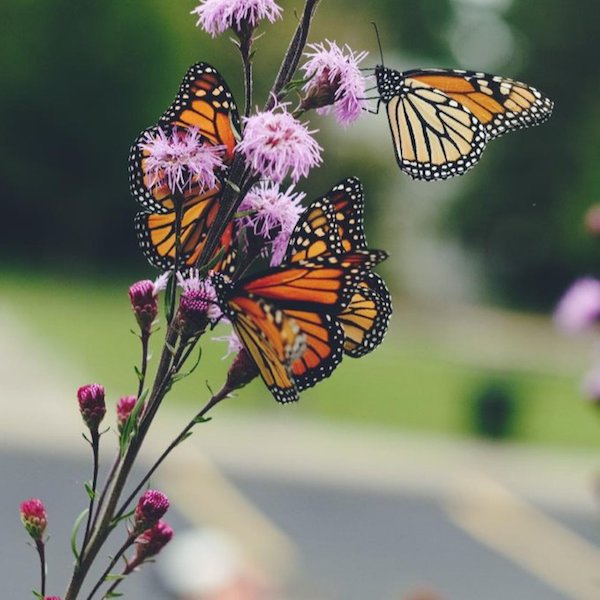 By the time orphaned #elephants graduate to our Ithumba Reintegration Unit, they don’t need a dedicated Keeper caring for them throughout the night. So, instead of individual stables, they sleep in a communal stockade, which protects them from predators. pic.twitter.com/gzVrE4MhBD

Does the flap of a elephant’s ears in Kenya set off a tornado in Texas?