5 things to know about the Pfizer vaccine news The Hill

Pfizer Vaccine Results Leave Questions About Safety, Longevity Bloomberg. At the very end of the story:

It’s also important to continue watching those who received the vaccine for years. The messenger RNA technology used in the Pfizer/BioNTech vaccine has never been deployed in humans before.

How to Safely Form a Pandemic ‘Social Bubble’, According to 5 Disease Experts Science Alert (Chuck L)

Lockdown children forget how to use knife and fork BBC

Even though one can correctly say that what Cuomo said was distorted in the tweet below, WTF is a governor doing opining on vaccines? Since when does New York have the capacity to make an independent assessment of the safety and efficacy of medications?

By contrast, Biden seems on board: President-elect Biden Delivers Remarks on COVID-19 C-SPAN

Where Are They Now? Leaders From My Afghan Tour Are on to Bigger and Bankable Things Antiwar.com

Growing Discomfort at Law Firms Representing Trump in Election Lawsuits New York Times (Kevin W). Subhead: “Some lawyers at Jones Day and Porter Wright, which have filed suits about the 2020 vote, said they were worried about undermining the electoral system.” Help me. Even axe murderers are entitled to representation. They are worried about their friends and clients shunning them.

Voters approve charter amendment and make Florida the epicenter of Rights of Nature in the U.S. (David L)

Voters Overwhelmingly Back Community Broadband In Chicago and Denver Vice

The US media’s desire to play kingmaker in Trump-Biden clash is forcing millions of Americans to the media fringes RT. Kevin W: “Donna Brazile? With Fox News? Seriously?”

“It’s not only that @realDonaldTrump has to lose, his enablers have to lose. We have to collectively burn down the Republican Party. We have to level them. Because if there are survivors….they will do it again.” Jennifer Rubinpic.twitter.com/Y4FDIgKFDt

…Chris will do a GREAT job! Mark Esper has been terminated. I would like to thank him for his service.

First comes a rolling civil war Pepe Escobar, Asia Times. Civil war is the wrong meme, even though that seems to be how the Democrats conceptualize what is happening (and they are the ones isolated in blue cities with easily severed supply lines…or now out in burbs and the countryside, surrounded by not necessarily friendly locals who certainly have more gunz than they do). I think we are going to have themed and not well organized violence. War implies organization and centralized control.

AOC wants to cancel those who worked for Trump. Good luck with that, they say. Politico

Map: These are the states that have agreed to a plan to replace the Electoral College NBC (furzy)

The centrists got to carry the party’s mantle. They ran a centrist Trump-focused campaign. They thought this would secure a landslide victory and it didn’t. Surprisingly they believe the proper upshot of this failure to blowout is they are still right and the left is still wrong.

2021 can be a climate breakthrough, but Biden and Europe need to talk Bruegel

‘Lots of people are going to suffer’: Nouriel Roubini on the possibility of a double dip recession and its impact on the labor market Yahoo (resilc)

Former Google CEO Eric Schmidt has applied to become a citizen of Cyprus Vox (Chuck L). Cyprus? A critical hub for bona fide Russian business (foreign companies invest via Cyprus subs to have access to English law courts in the event of a dispute) and money laundering. 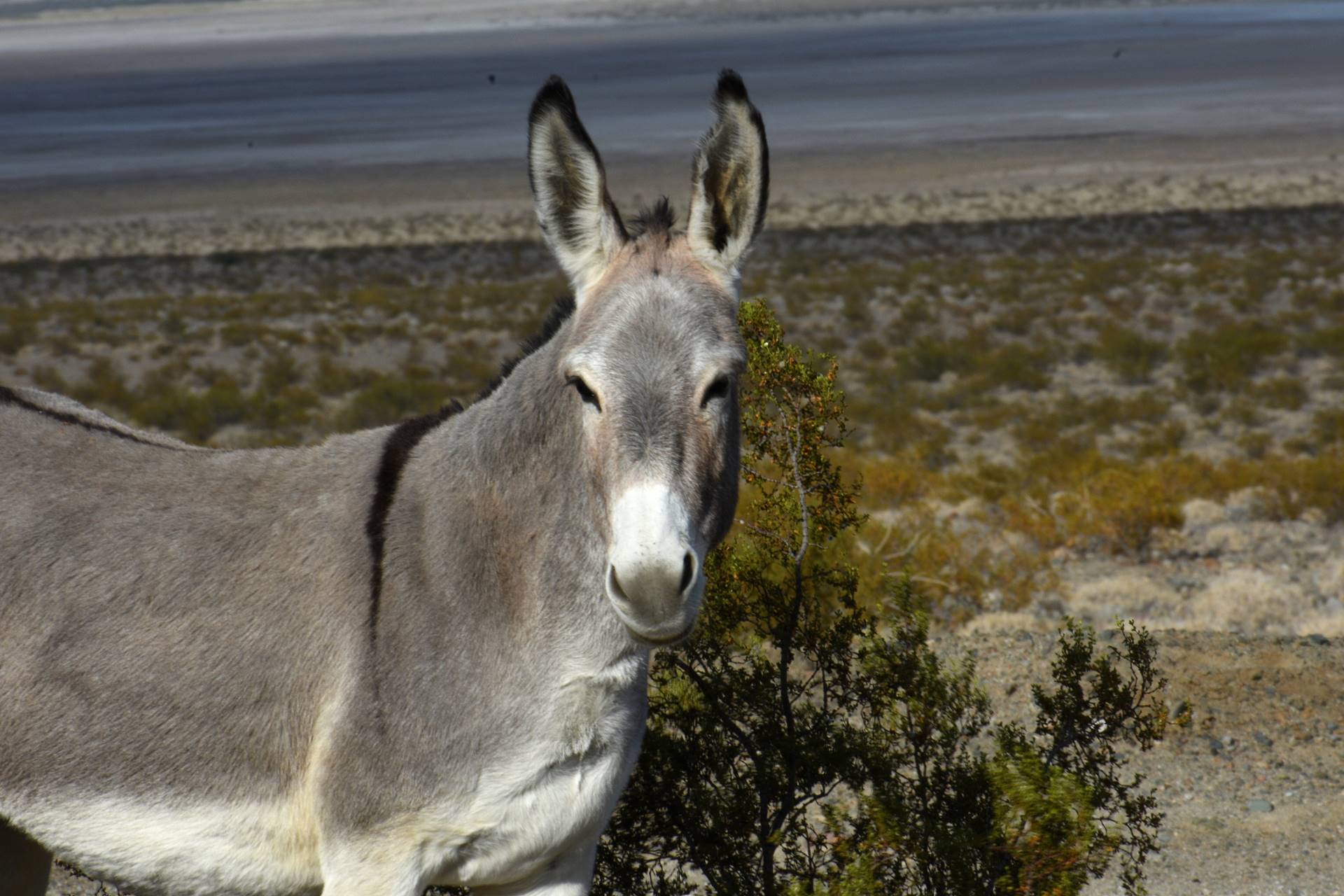