Robert Fisk had True Independence of Mind, Which is Why He Angered Governments andParts of the Media Counterpunch

1% of people cause half of global aviation emissions – study Guardian

Blinking hell: how to keep tired eyes healthy during a pandemic Guardian

Tourism, Engine for N.Y.C. Economy, May Not Fully Recover Until 2025 NYT

Governors ratchet up restrictions ahead of Thanksgiving AP

Christmas in peril as pubs face staying shut and lockdown could be extended Metro.UK

With strong data on two Covid-19 vaccines, we have more answers about the road ahead — and questions too Stat

Liberals Envisioned a Multiracial Coalition. Voters of Color Had Other Ideas NYT

Republicans start turning the page on Trump era The Hill

A President Looks Back on His Toughest Fight New Yorker. I post the link so readers can read the excerpt and don’t generate any royalties from buying the book

‘Decapitations’ At DOD: ‘A Purge,’ ‘A Coup’ Or Something Else? American Conservative

How Amit Shah has given plasma therapy a new lease of life, after ICMR junked it The Print

China now has the nuclear strength to hit back at a first strike, former PLA colonel says SCMP

Is there a way to stop jihadists in Europe? Qantara

The outlets most loudly demanding suppression of “disinformation” — CNN, NBC, The Atlantic, etc — are the ones who not only sold the bullshit of the Iraq War but also the last 4 years of deranged Russia-took-over! conspiratorial insanity. They want their discourse monopoly back

AOC Is Standing Up for the Left Jacobin

Inspiring! Private sector only needed 50 years to catch up to what US & Soviet state industries accomplished in the 1970s. The only thing the private sector needed to accomplish this feat were massive state subsidies. What will Big Tech think of next?https://t.co/02vPugFCLd

Last one. It’s 2028. 82 year-olds Donald Trump and Bill Clinton vie for a third term, who do you vote for? Bill Clinton will be taking advice from his Fed Chair, 73 year-old Larry Summers, and foreign policy advice from 105 year-old immortal Henry Kissinger. 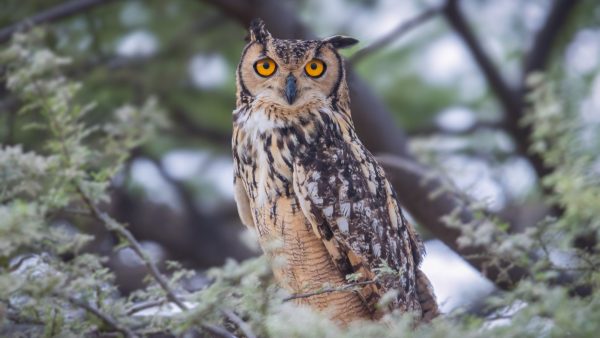