Another Obama Lecture WSJ I’ve been listening to these since 1988. Less so since he ran for office.

Oceanfront Property Tied to Obama Granted Exemption From Hawaii’s Environmental Laws This too is typical. Assuming the rules don’t apply to his highness nor his family.

How I created my own bubble of clean indoor air amid the toxic Delhi smog Scroll. Delhi is known for its filthy air. But there is no reason most of the strategies won’t work elsewhere.

An interview with a virus-hunter MIT Technology Review

How Working From Home Will Change Its Design Treehugger

After a year lost in the woods, dog reunites with owner AP

The FIVE days of Christmas: Ministers hope to give festive get-togethers the OK ‘with up to FOUR households able to mix in bubbles from December 24 to 28’ Daily Mail

How close is NYC to banning indoor dining again? Time Out

Inoculations by December? States aren’t so sure. Politico

The Vaccines Will Probably Work. Making Them Fast Will Be the Hard Part. NYT Not so sure.

Moderna and Pfizer Are Reinventing Vaccines, Starting With Covid WSJ

Adopting mask mandates, some GOP governors give up the gospel of personal responsibility WaPo. Maybe we have turned a corner.

Will Trump Burn the Evidence New Yorker I have news for you kids – they all burn or control the evidence. Or their spouses do.

Biden hopes to avoid divisive Trump investigations, preferring unity NBC Of course he does. Because this is a MAD situation.

Democrats vent to Schumer over Senate majority failure The Hill

Where are the Praetorian Guard When You Need Them? Craig Murray

4. Scratch head, puzzle over the decline of the middle class. https://t.co/Uu6l0IB2K3

Boeing 737 MAX Set to Be Cleared to Fly Again, but Covid-19 Has Sapped Demand WSJ 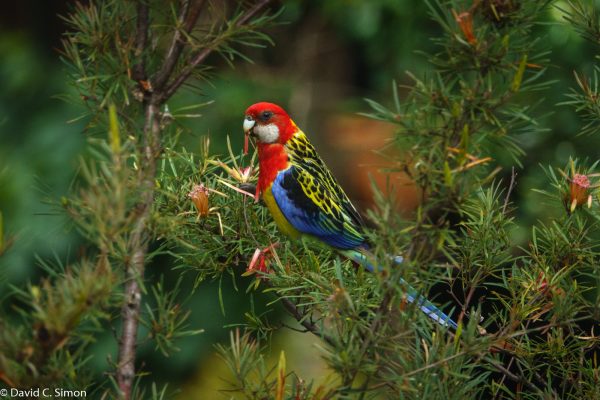