For 15 Years Sweden Thought Enemy Submarines Were Invading Its Territory. It Turned Out To Be Herring Farts IFLScience

Mysterious object falls from sky onto Navajo Nation: Was it from space? Or is there a more earthly explanation? USA Today (David L)

All Your Genes Are Belong To Us NPR (David L)

US. Chuck L: “Here in MN, a 4 week lockdown starts at midnight.”

We Must Cancel Thanksgiving,’ Says CDC Scientist Who Looks Suspiciously Like A Turkey In A Lab Coat Babylon Bee (BC)

At New York’s Hospitals, Staff Brace for Another COVID Wave: ‘We Know What’s Coming’ THE CITY

Are Covid Patients Gasping ‘It Isn’t Real’ As They Die? Wired

How Many Americans Are About to Die? Atlantic (TonyAI)

No paperwork they said . The easiest deal in history they said . There won’t be any delays they said . They lied , lied again , left it until the last minute then sprung the inevitable nightmare upon every business and individual . pic.twitter.com/MKZePRLaDc

Former Mexican defense chief will return home a free man after U.S. drops drug charges War Is Boring. BC: “I can only imagine the backstory here.”

US terminates Jonathan Pollard’s parole, ex-spy free to travel to Israel Times of Israel. Kevin W: “The intelligence community will not be happy about this. Which is probably why Trump is doing it.”

Will The Trump Team Prove A Global Conspiracy or Will Dominion Sue For Defamation? Jonathan Turley (Chuck L)

A Simple Theory of Why Trump Did Well New York Times (furzy). Gah. How many weeks after the election, and someone finally notices “material concrete benefits”?

More conservatives break with Trump over election claims The Hill

Ten Foreign Policy Fiascos Biden Can Fix on Day One (and Should) Medea Benjamin and Nicholas J.S. Davies

Right-wing conspiracy theories about a club of elite liberals who control discourse would be easier to dismiss as paranoia if they weren’t, you know, true.

If you ever wondered why most US/UK media coverage of Russia is garbage, take a look at this job advert from @nytimes. Pretty clear that any applicants who would like to cover Russia objectively & fairly won’t be considered.

And that’s partially why things are as they are… pic.twitter.com/M7IXdnSafW

A newly-released government review makes the case for scrapping the compulsory super increase and focusing on home ownership instead Business Insider Australia. Kevin W: “Just off to bang my head against the keyboard a coupla times now.”

Oil Majors Are Paying The Price For Investing In Renewables OilPrice

Reform Doesn’t Have to Cost Votes IMF Blog. UserFriendly: “God, this is evil.” 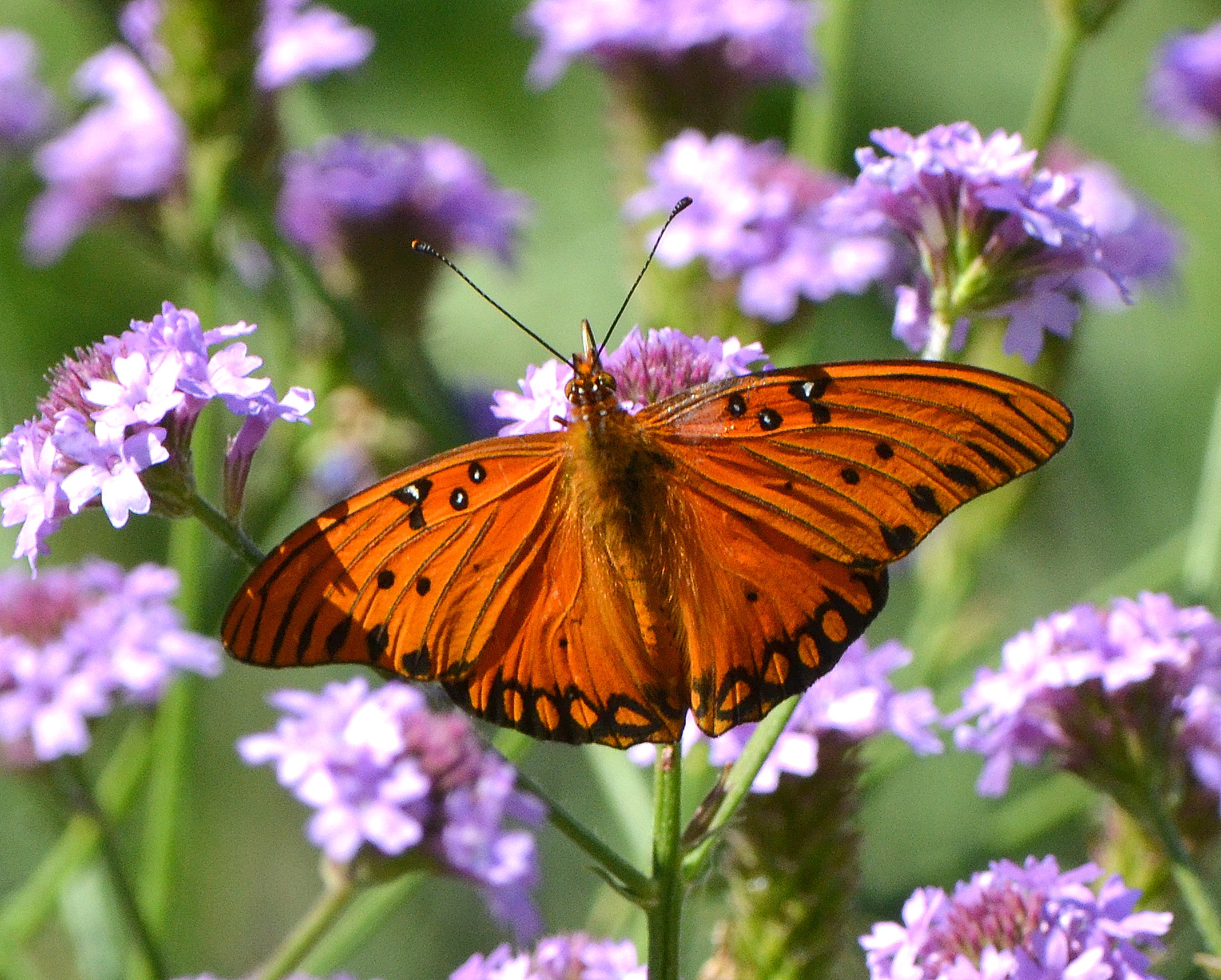 86 years to the Kronotsky Nature reserve, home – among many other species – to Eurasia’s largest protected brown bear population. Video filmed by inspector Liana Varavskaya shows this year’s cub ‘taking a deep breath’ before jumping into water to catch up with mum @kronoki pic.twitter.com/S9n5WmV1h9