Yves’ mother asked me to convey that she very much appreciated the kind reader wishes in anticipation of her 93rd birthday today. Also, we are on Comments Holiday through next Monday. –lambert

Thanksgiving Turkeys May Have Been Tamed 1,500 Years Ago in Mexico NYT

What Do Christians Do in a Plague? Public Discourse. From April, still germane.

Pope Francis takes aim at anti-mask protesters: ‘They are incapable of moving outside of their own little world’ MarketWatch

A systematic review of research on SARS-CoV-2 on surfaces found 78 articles, the majority of which centered around healthcare settings, but there remains an inability to align what is known about surfaces contaminated by the virus with survivability of SARS-CoV-2 on those surfaces, reported Gabrielle String, PhD, of Tufts University in Medford, Massachusetts. Not only that, but researchers have yet to match this information to whether or not disinfection of surfaces is effective, she said at a late-breaking presentation at the virtual annual meeting of the American Society of Tropical Medicine & Hygiene.

Seems like we’ve got a lot more conventional wisdom on fomites than we have science, as with droplets v. aerosols. (That said, wash your hands and clean surfaces; that ballistc and floating stuff has to land somewhere!)

The Logic of Pandemic Restrictions Is Falling Apart The Atlantic

Expert raises flag over the ‘shaky science’ behind Oxford’s Covid jab and claims data behind promising vaccine ‘was patched together and doesn’t include many over-55s’ Daily Mail. Bastian’s piece in Wired, which we ran yesterday, makes it to mass media in a single news cycle. Plus more material on the Oxford team.

Most Americans will comparison shop the coronavirus vaccine Yahoo Finance. If they’re free?

U.S. China Policy Under Biden: New Ground or Back to the Past? China Law Blog

Makoto Sakurai: An essay on Japan’s monetary policy experience and lessons (PDF) Bank of International Settlements. The author is a member of the Policy Board of the Bank of Japan.

Lessons from Japan: High-income countries have common problems FT. But not entirely (fan site, in Japanese):

Reminds me of this station in Hokkaido that despite having no other passengers was kept open because one girl used the train to commute to school — it was finally closed when she graduated. Straight out of a Hayao Miyazaki film.https://t.co/qxzbWg6I1q pic.twitter.com/3TRT4K80zW

World’s Outlier on Remittances Has Currency Woes to Blame Bloomberg

Failed Vocation London Review of Books. “It is an intellectual vice on the left to think that because the world is best understood in terms of the operation of broad structural forces, personal qualities are less important. With regard to political leadership, the past five years have tested that thesis to destruction. A leader’s first qualification must be that they should want to lead.”

The EHRC Report is Neither Robust nor Reliable. It is Deeply Flawed Truth Defense

Emmanuel Macron Is Creating a Liberalism Without Civil Liberties Jacobin

Brexit: trust is good, but law is better EU Referendum

Swedish Life Expectancy to Drop for First Time in Century Due to Covid-19 Bloomberg (Re Silc).

Inside Janet Yellen’s head is an enormous dove Macrobusiness

I really hope that pardoning Flynn is not the “final salvo.” The final salvo should include declassifying documents — including the attribution for the core Russia hacking allegation — and pardoning Edward Snowden & Julian Assange, foes of the Russiagate fraudsters. pic.twitter.com/WkeSQ2SbEs

Just the light from Maradona’s box at the Bombonero pic.twitter.com/p0Q2Ta8TKk

What If We Aren’t Living In The End Times? The American Conservative

At the Frontlines of the Debate on Masks: Worker Experiences Enforcing COVID-19 Safety Protocols (PDF) Clare Hammonds and Jasmine Kerrissey, University of Massachusetts Amherst Labor Center’s COVID-19 Workplace Project. “The most resistance to masks and distancing occurred in retail and hospitality industries, and towards low wage workers. Sixty percent of workers earning under $15 an hour reported compliance issues. By contrast, 39% of workers earning over $21 an hour reported similar resistance.”

Thanksgiving is almost here, and with it, my second anniversary on Mars. Wherever you find yourself this #Thanksgiving, I hope it’s as peaceful and calm as it is here. pic.twitter.com/JjxkPJp3RS

WKRP in Cincinnati’s ‘Turkeys Away’ Is Still the Best Thanksgiving Episode Ever New York Magazine. Grab a cup of coffee and a slice of pie: 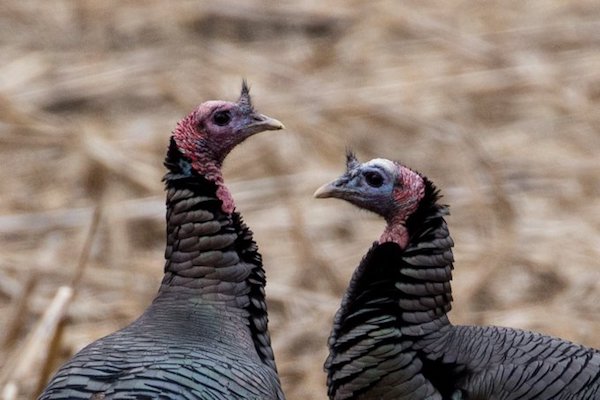