For a while, BMW had an electric and a plug in hybrid that were competitive in their space in the automaker’s i subbrand. The gorgeous but woefully underpowered BMW i8 was 357-horsepower, all-wheel-drive coupe, was the flagship; had it used the wonderful M3 3.5 liter straight six instead of that pokey 3 cylinder, it might have been a bigger albeit more polluting seller.

The all electric BMW i3, introduced in 2013, was their first true zero emissions vehicle; it is still available as an updated 2021 model. The squat little cube was a good seller, ranking third worldwide amongst electric cars from 2014 to 2016. Global sales reached 200,000 as of October 2020. More than 42,000 units were sold in the US, although I have to admit to rarely noticing them locally.

BMW is introducing a full line of EVs: The 2021 BMW i4 Electric Sedan is released next year (looks kinda nice). But the hottest sector of vehicles has been trucks, SUVs and crossover, and so the BMW iX SUV will be a key offering from Bavaria. The iX flagship will be similarly sized as the company’s mid-size X5 and X6 crossovers, with similar passenger and cargo space. The interior design is modern and minimalist, a large curved touchscreen instrument panel in front, a large panoramic sunroof above featuring an electrochromic shading, faux and genuine leather.

It will be BMW’s technological flagship, incorporating the latest EV technologies, including electric powertrains, autonomous driving, and driver interface. This will be the automaker’s fifth-generation EV technology platform, and it was designed to be scalable to vehicles of different sizes and shapes. Launching in late 2021, it should arrive on US shores early 2022.

The details are evolutionary:

Lots of new BMWs EVs are in development: an all-electric version of its 5 Series and 7 Series sedans as well as its entry-level X1 SUV. Earlier this year, the company revealed the production iX3, the all-electric version of its top-selling X3 SUV. But the iX3 won’t be available in the US, only in Europe and China. That is a shame, because the latest generation is a well designed, handsome crossover.

A hybrid or all-electric X6 would get my attention. When my X4 lease ends in 2022, it will be replaced by an EV; it would be shame if BMW does not have a competitive offering in that class by then. 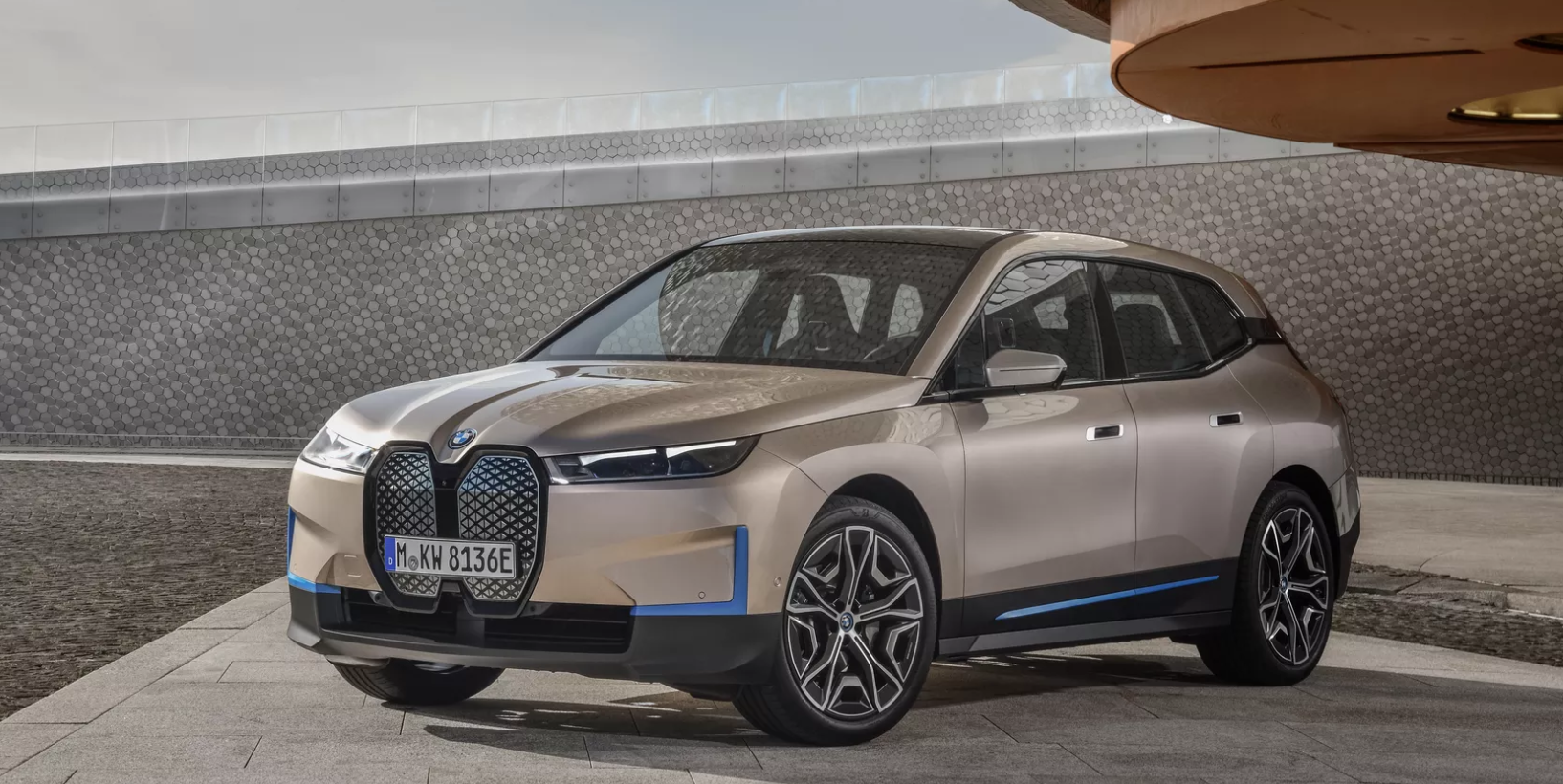 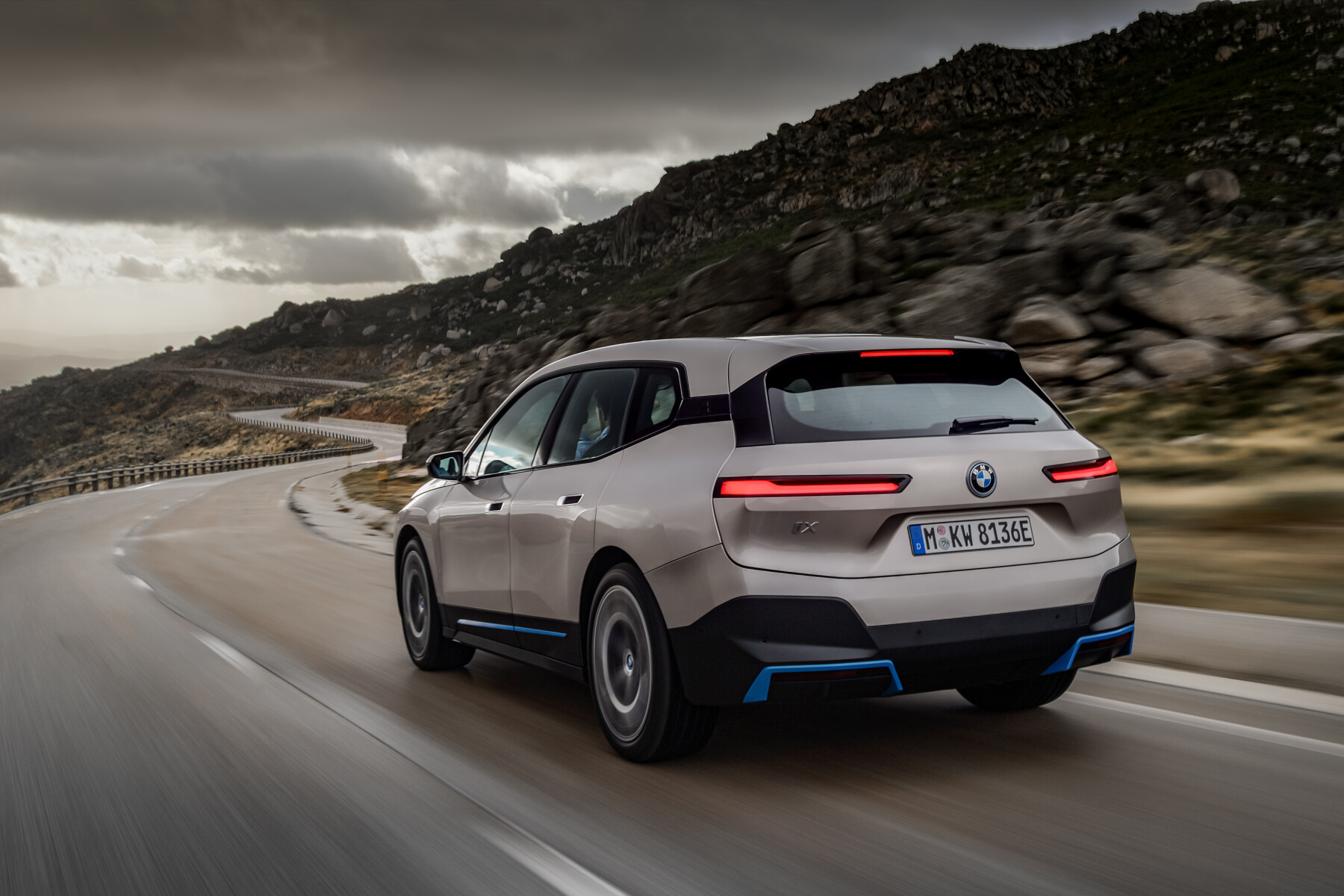 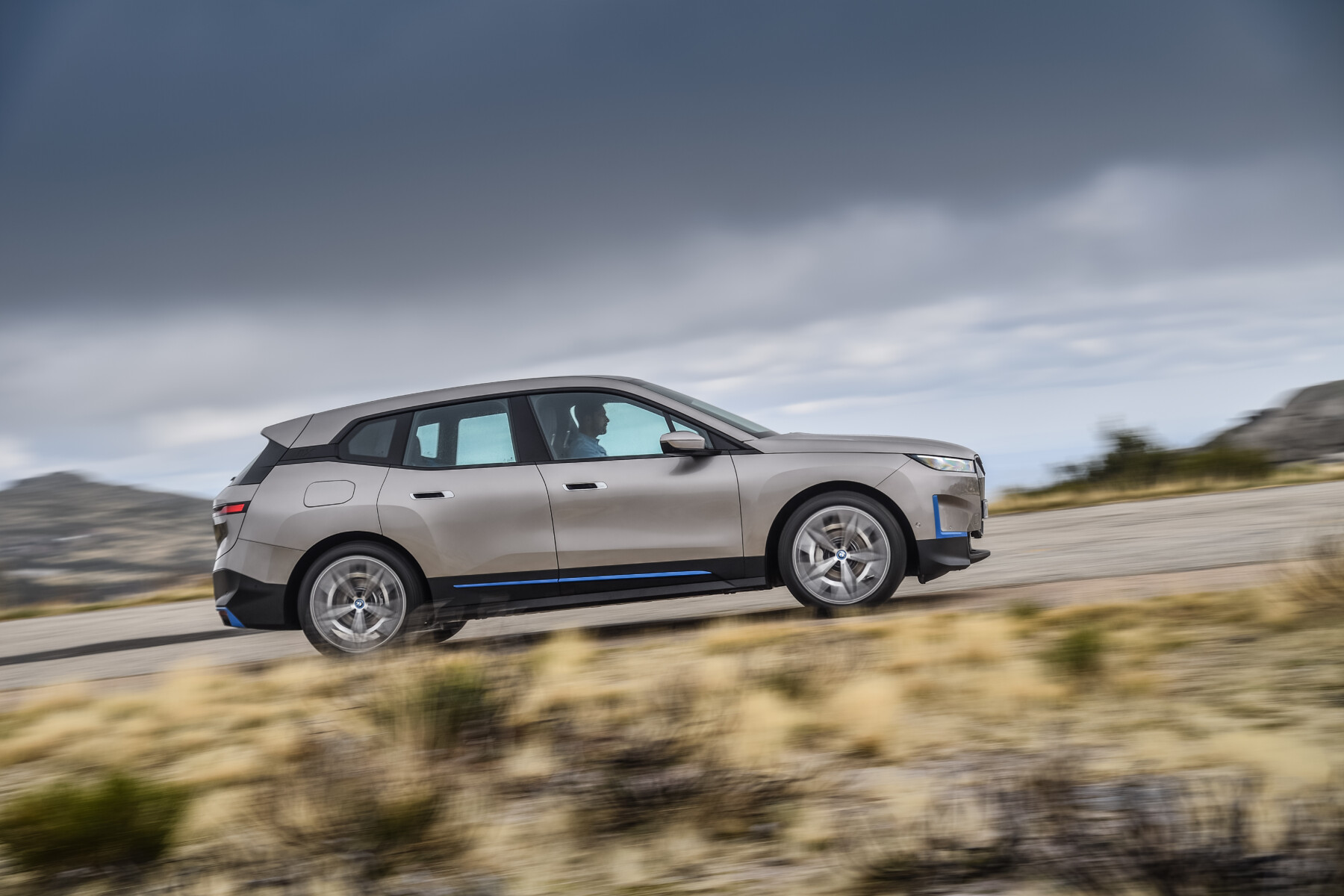 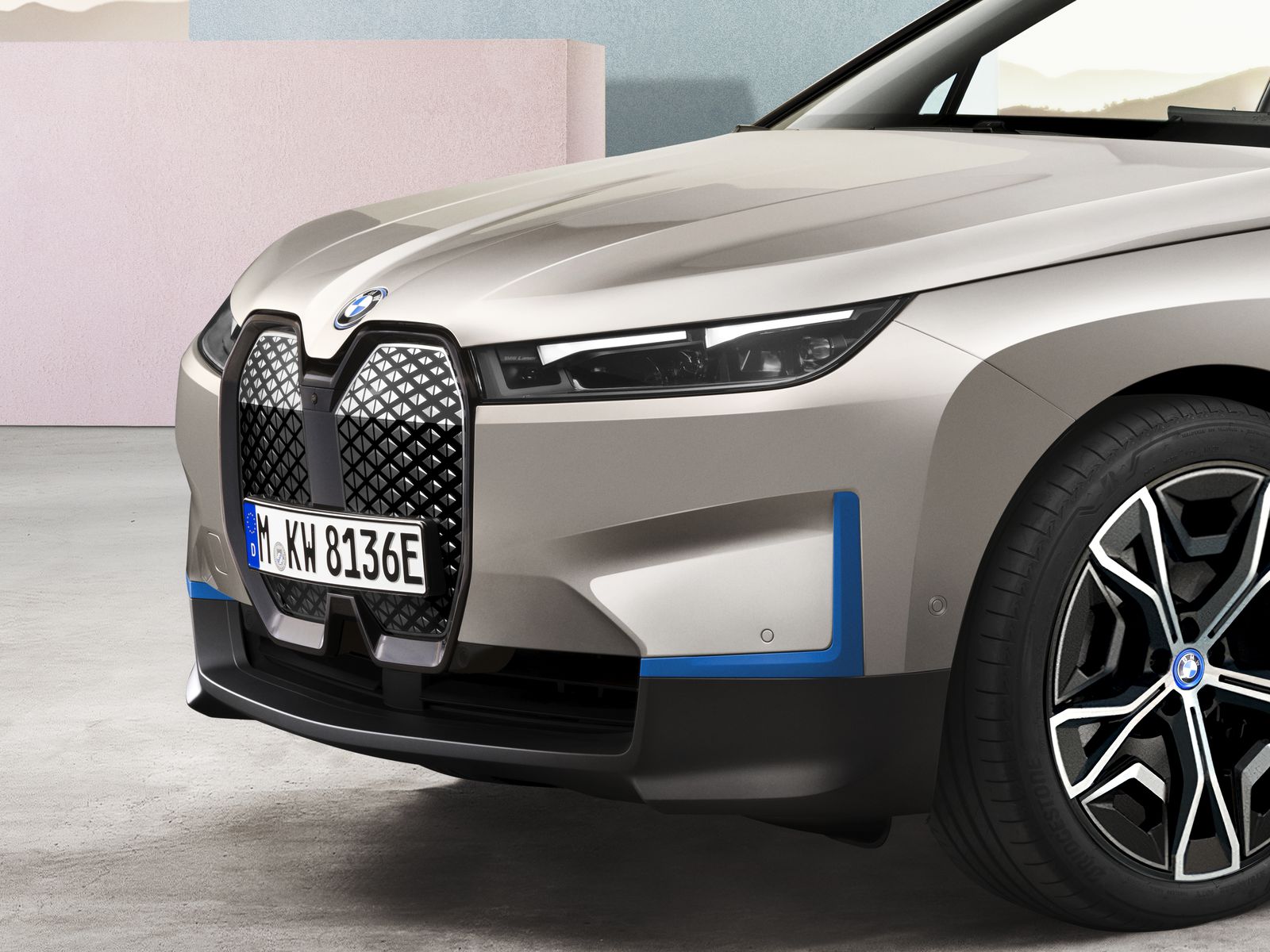 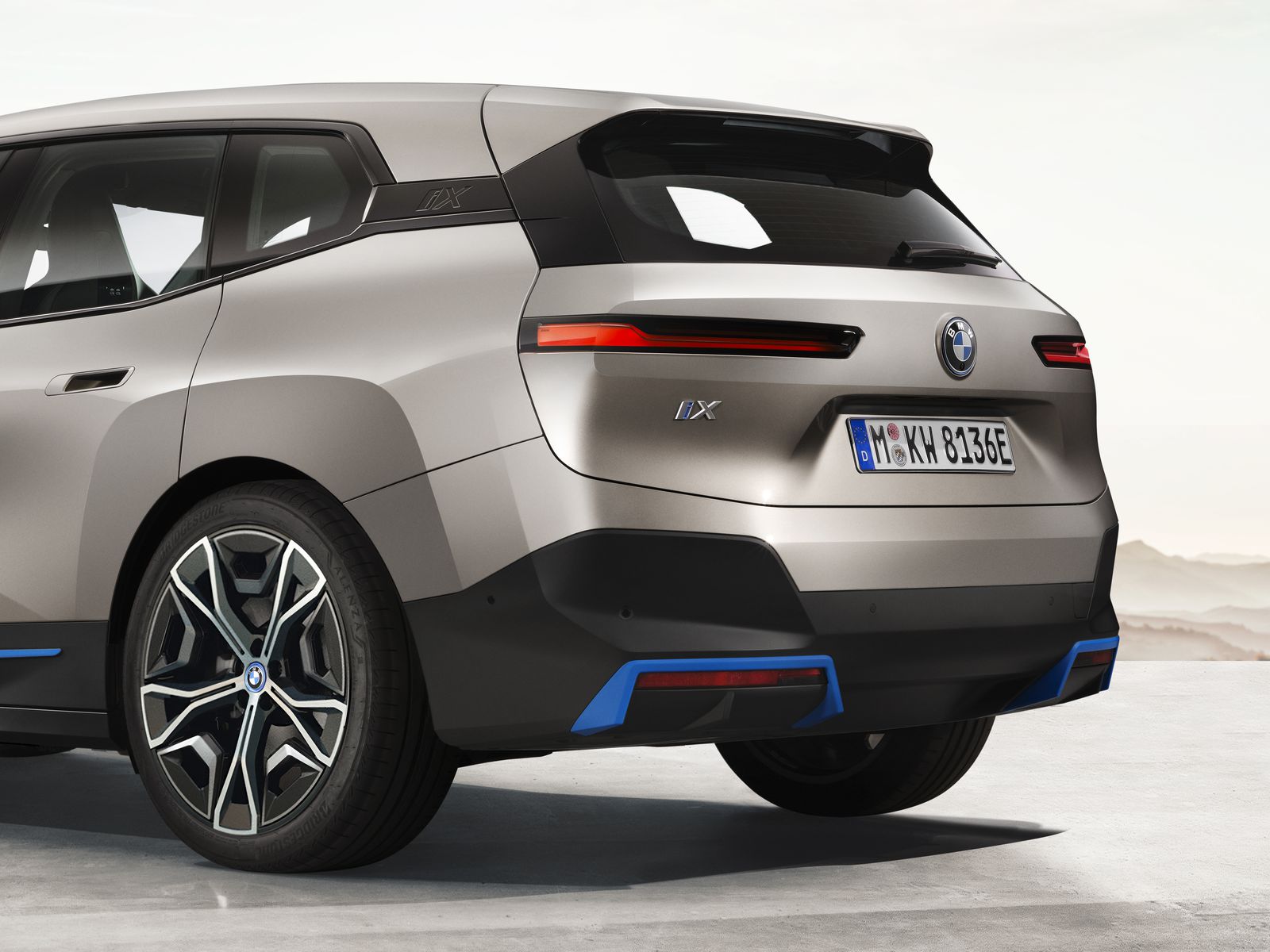 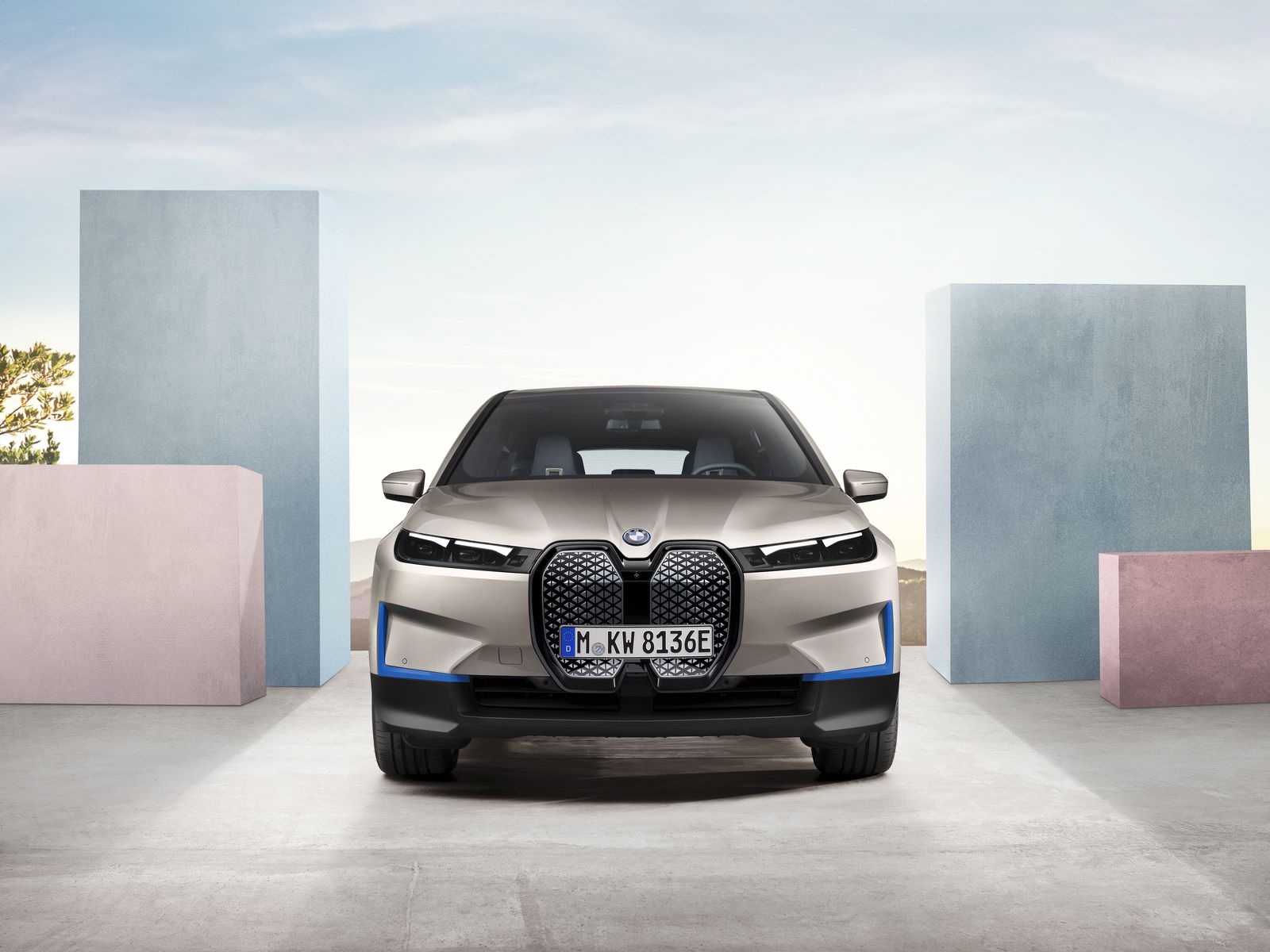 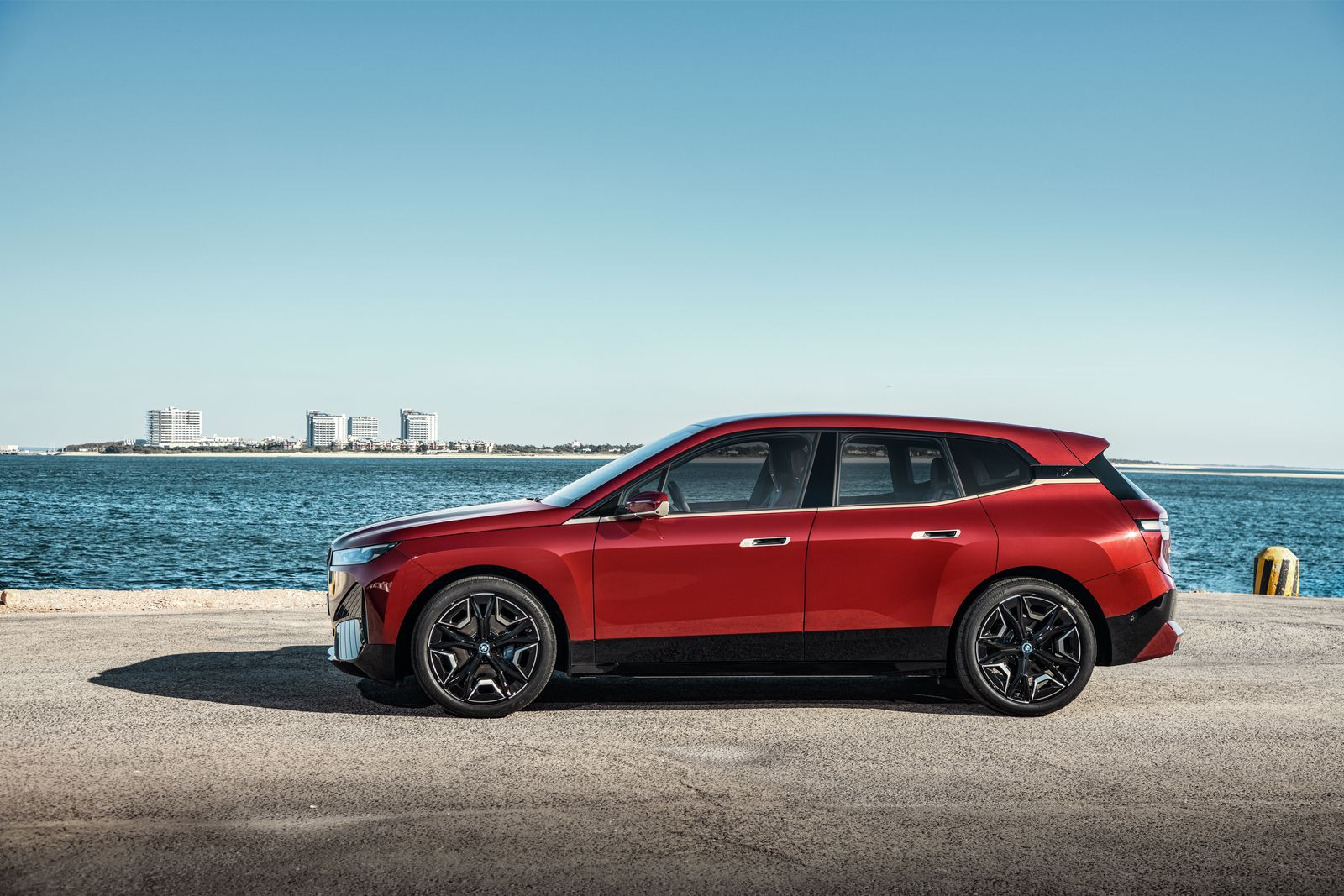 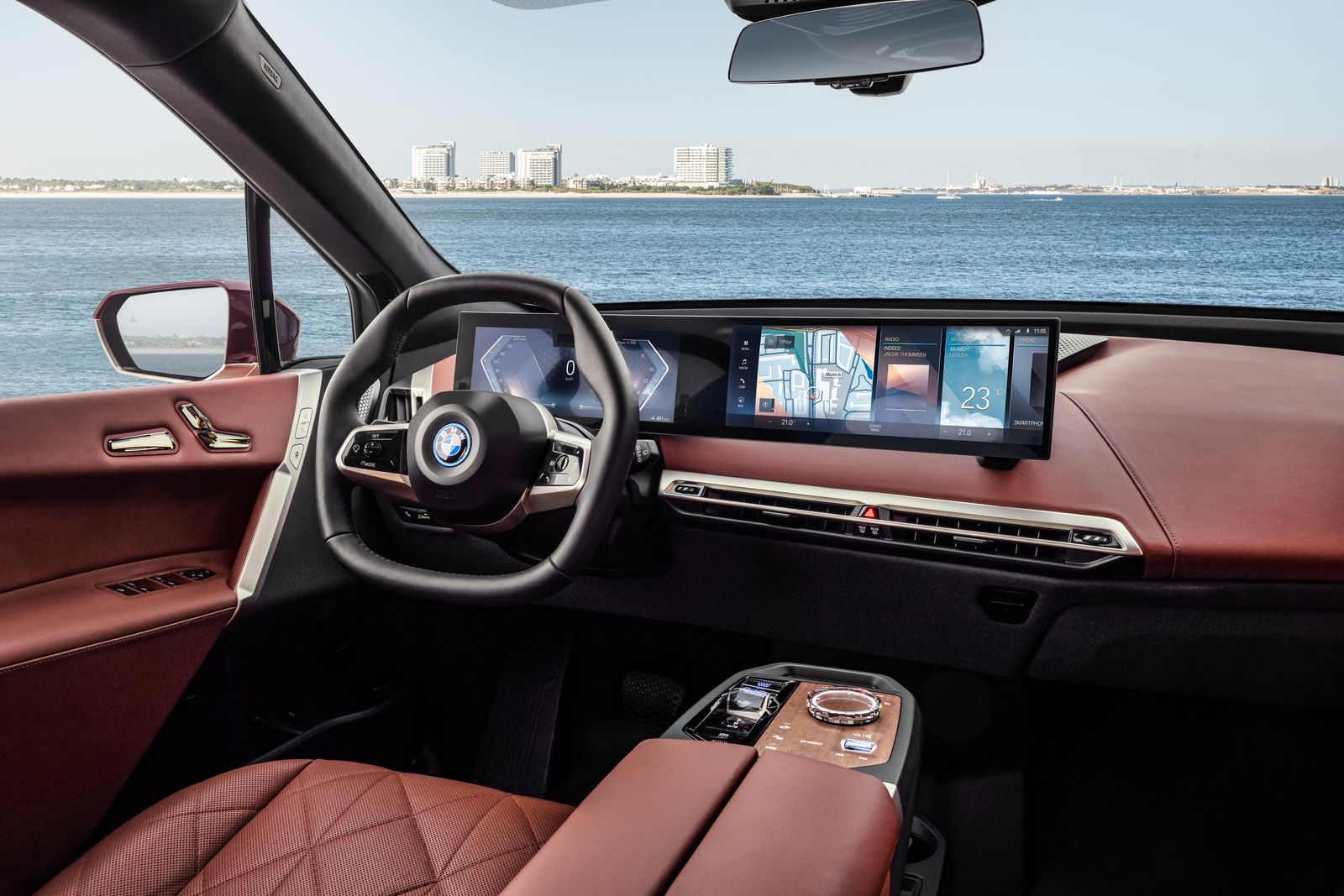 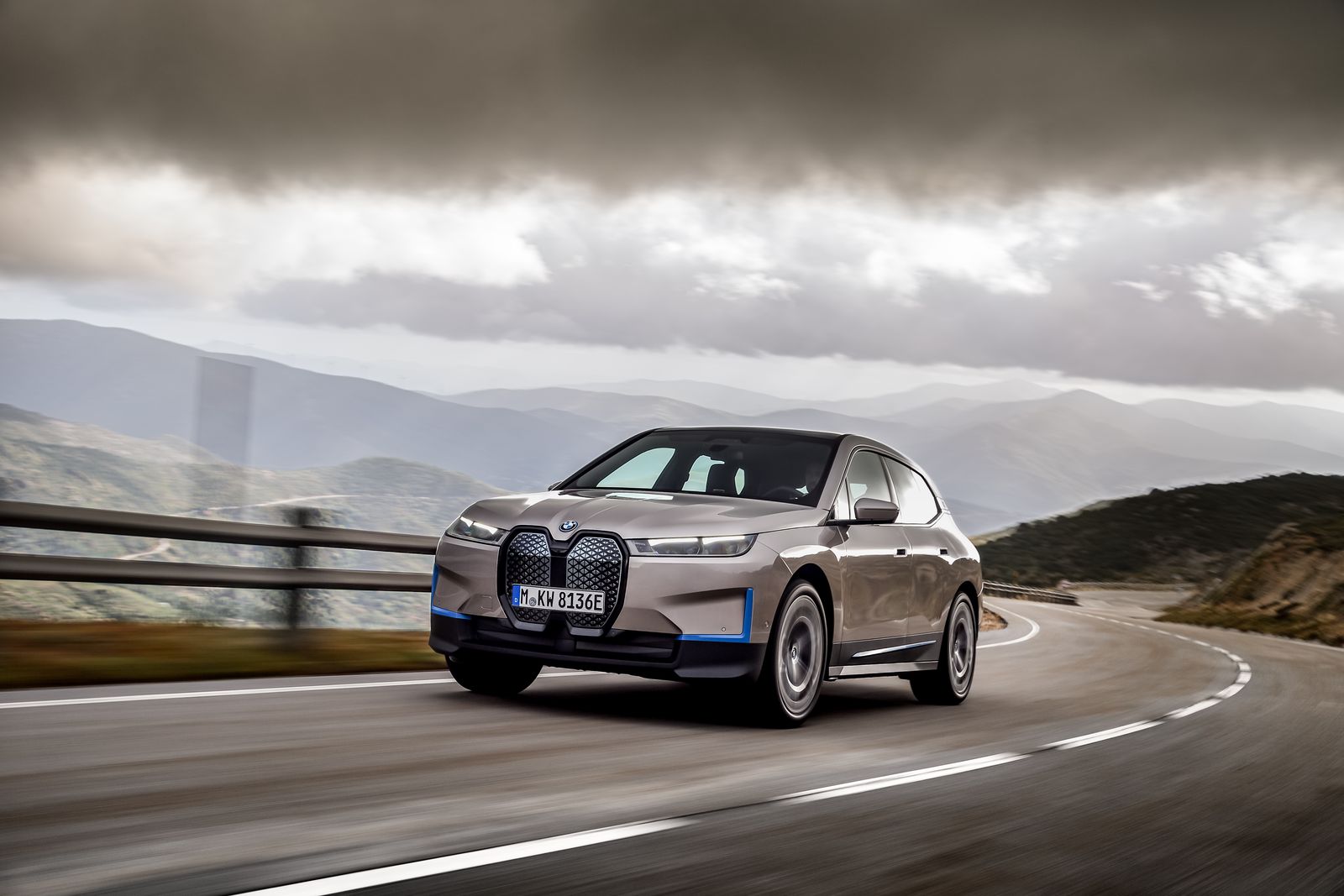 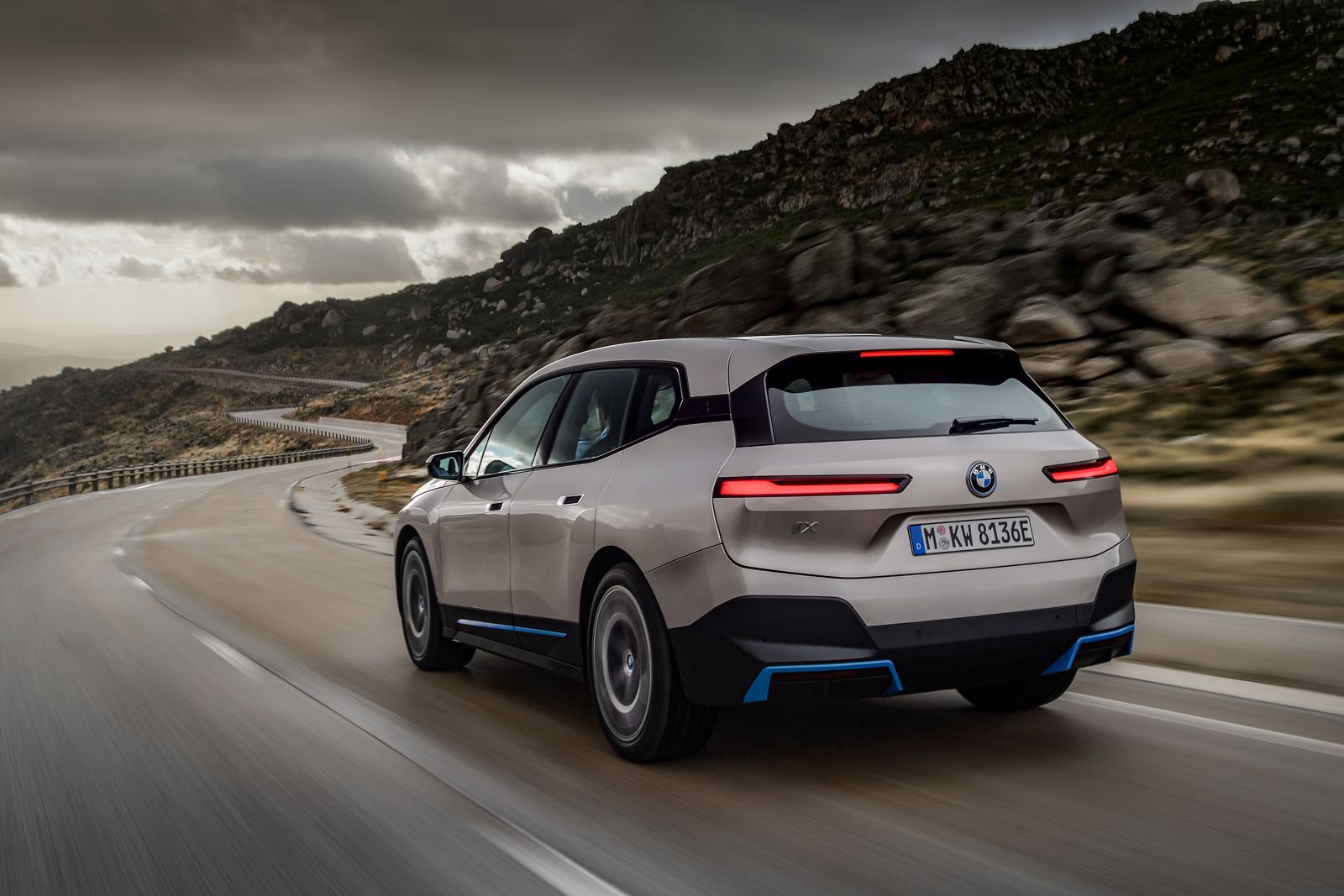 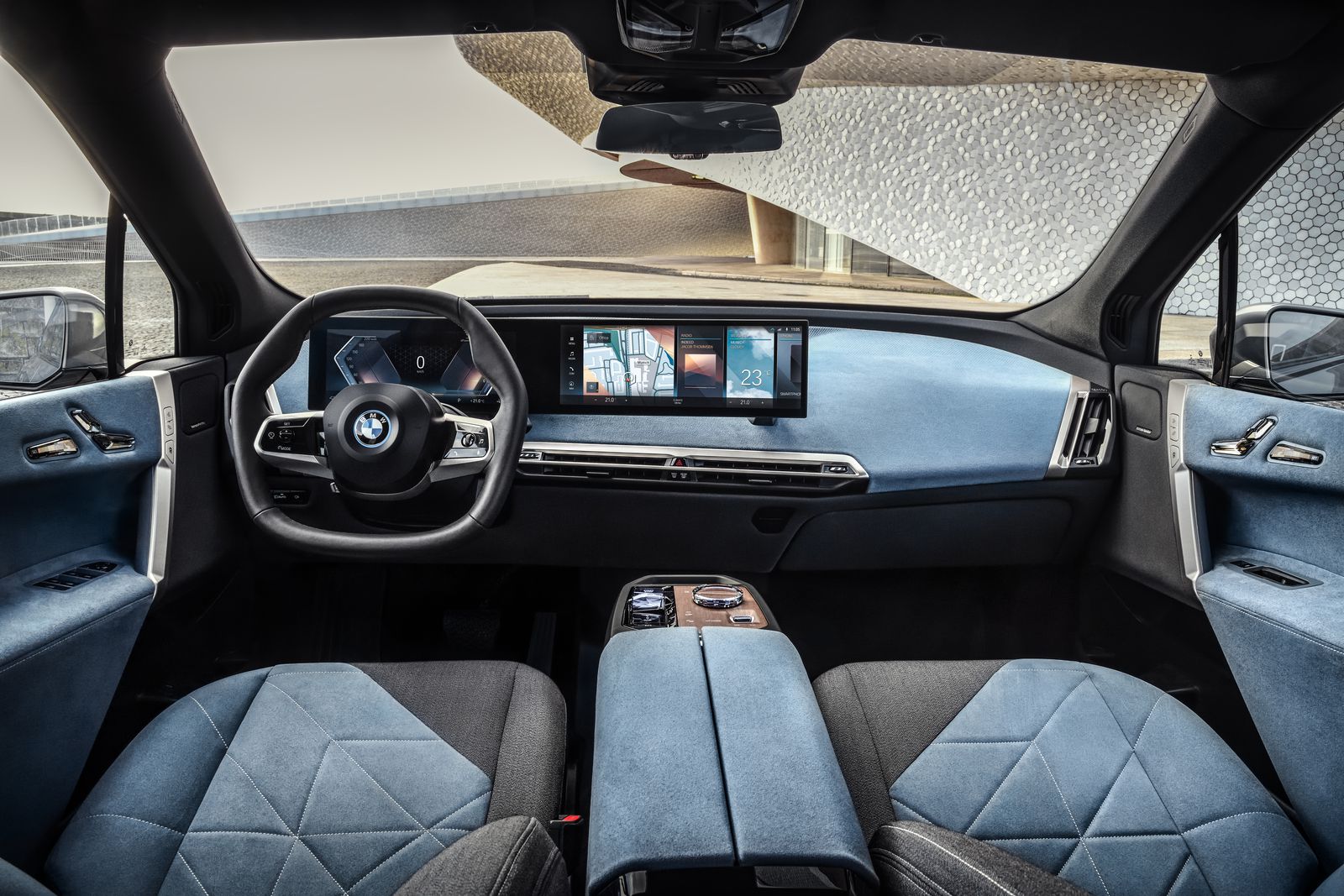