Last week, I referenced the new BMW iX All Electric SUV.  SUVs, Pickups and Crossovers are huge in America, even as more efficient hybrids and zero emissions EVs continue to grab market share. Every automaker wants a piece of the future.

One of the more intriguing trends in SUVs has been “Resto-modding” — taking an older vehicle, and rehabbing it with a mix of new technology, engines, and interiors. For Porsche, the gold standard is Singer, whose rebuilt 911s got for multi-six figures.

In the truck world, there are a handful of firms retro-modding older Land Rover rigs into modern, high output performance vehicles. As much as like the traditional 1950s Series II and 1990s Defenders, there is a brisk demand for fully renovated older trucks: Defender 130s, 110s, and 90s. Even newer 2000 era Defenders are fair game for these after market upgrades. Indeed, this practice is what drove Fords to clean sheet recreate the Ford Bronco for 2021 (See MiB interview with Paul Wraith, Chief Designer for Ford).

Icon, Arkonik, Himalaya, Osprey, Heritage, Overfinch, ECD, Ares, and others all do robust business turning old rusty Defenders into modern high performance luxury off roaders. You can even do a full electric version at shops like Zerolabs, Twisted, and ECD. I was a bidder for this Defender 130, but price went past what I was willing to pay for an original engine ands transmission, both of which will eventually need an expensive rebuild.

I am a car not a truck guy, but even I am fully enamored of these reliable, powerful, comfortable beasties.

Consider the 1990 Land Rover Defender 90 below. The rebuild was by Arkonik in the UK. The Body was rebuilt or replaced, piece by piece, refinished in “Adventure Edition metallic orange.” The quilted black leather interior looks like it came from a late model Bentley GT. I would have gone for the LT1 vette engine instead of the 2.5L 200TDi turbodiesel inline-four, but thats a personal choice. That engine deserves a 6 speed, but a rebuilt five-speed manual transmission0 and Hi-Lo two-speed transfer case works fine. COnfiguring this from scratch, my choice would have been for wheels bigger than the 18″ Kahn Design 1983s, but that strictly personal choice, and the trradeoff is road noise and ride quality. The full-length roof rack, Puma hood, KBX grille, LED lighting, are all attractive improvements and givers the truck a beefy tough look,.

If you custom build a truck from any of the above restomodderrs, you can expect to wait up to year for your rig and pay as much as $200,000. The one below went for $106,000, a number that appears to be ridiculously expensive for a 30 year old truck, and a bargain for a restomod, depending upon your perspective. 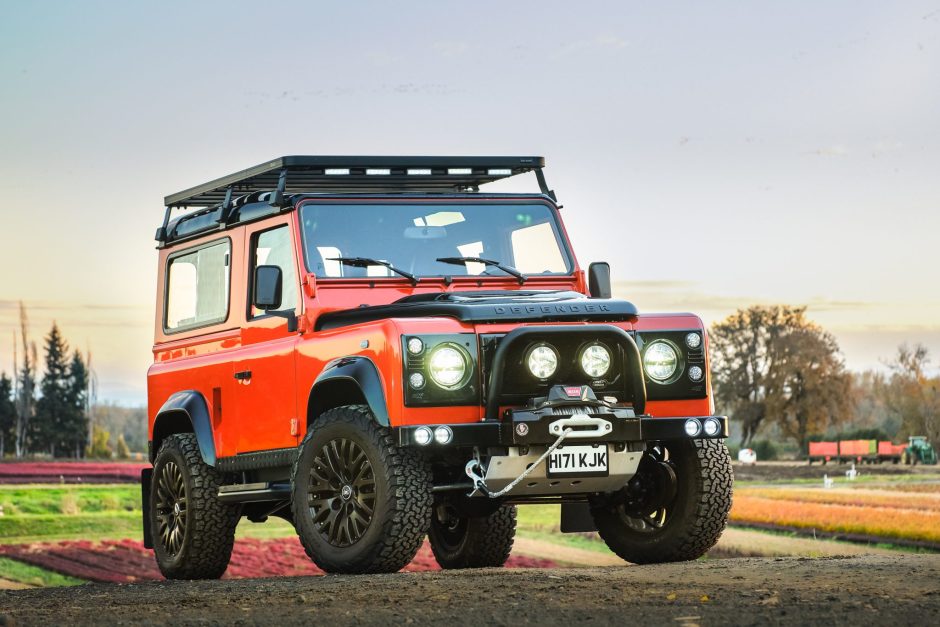 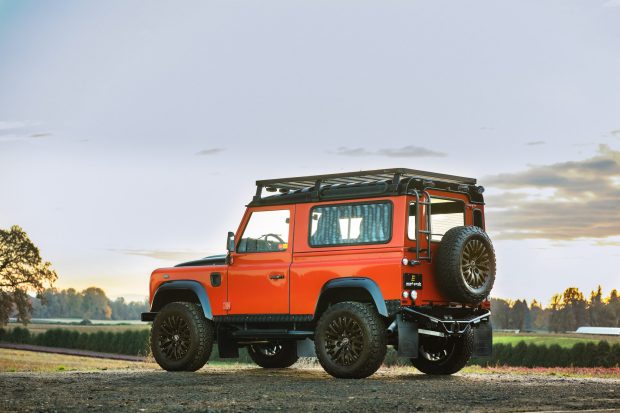 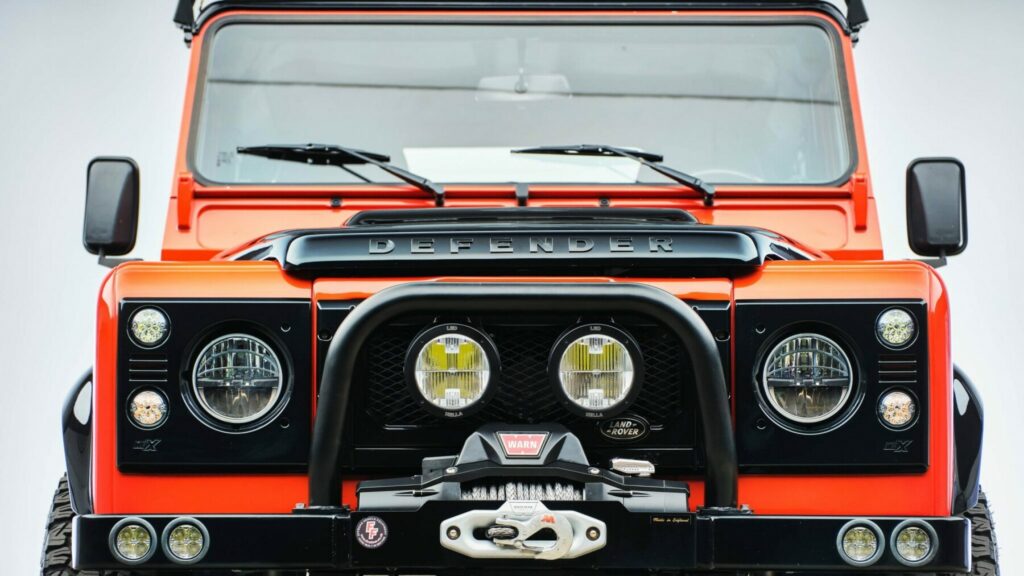 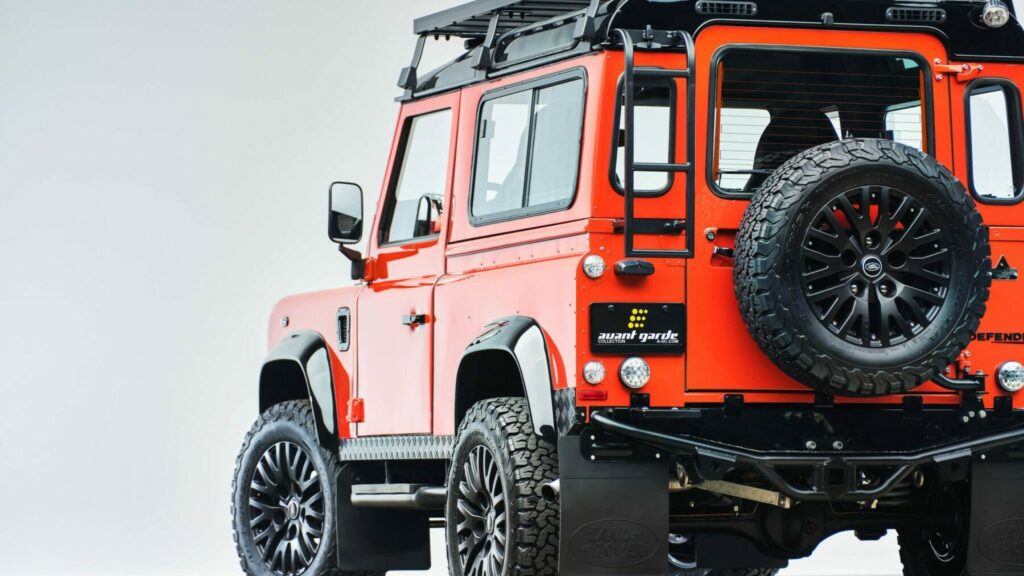 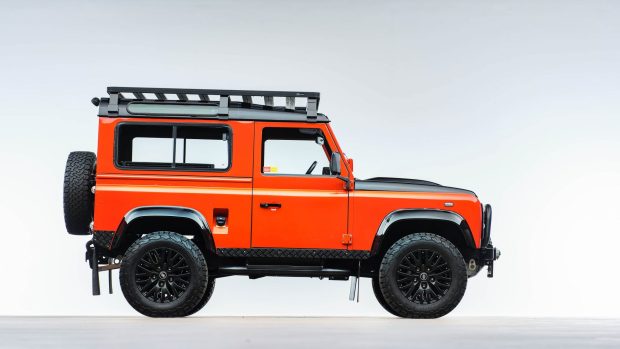 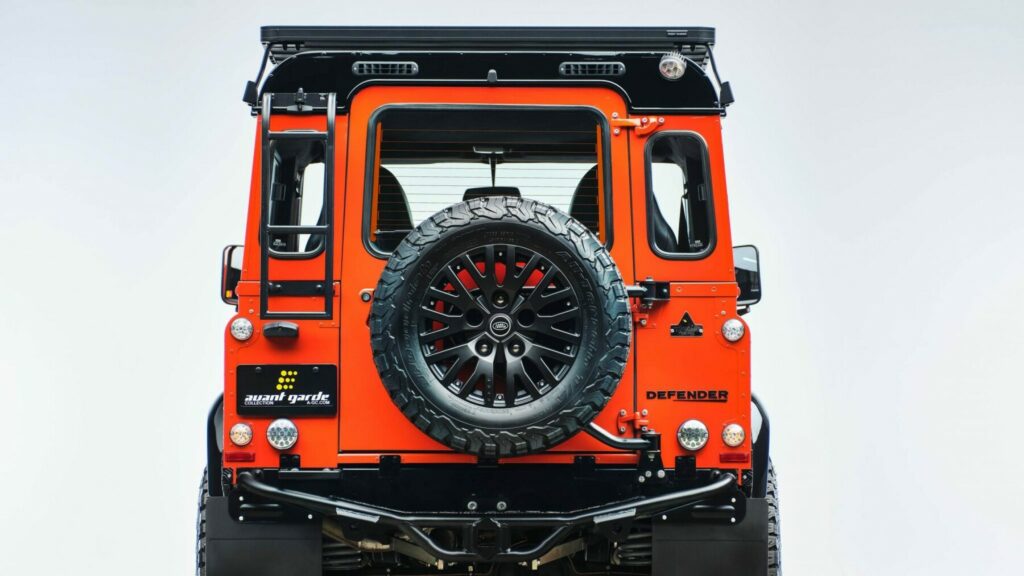 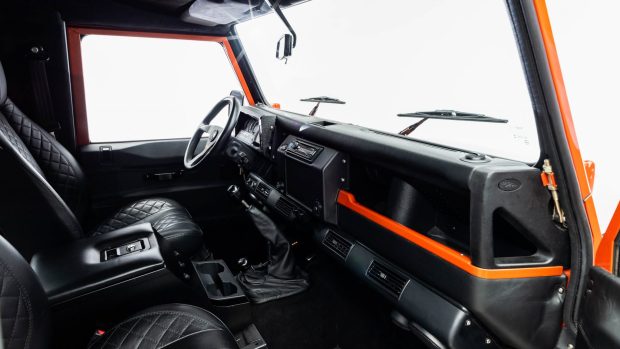 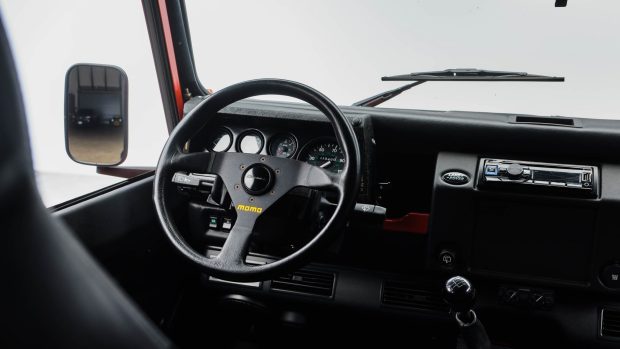 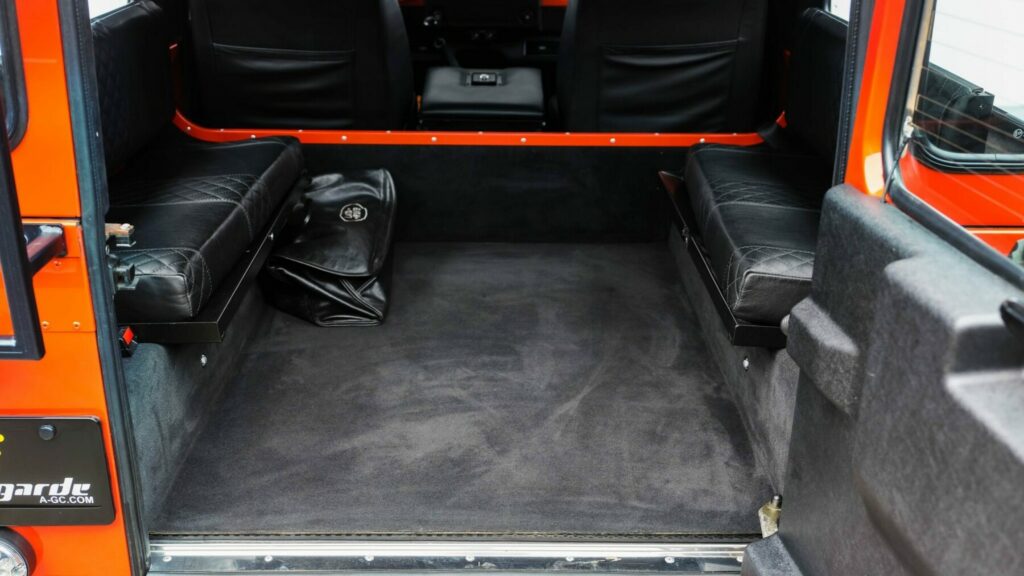 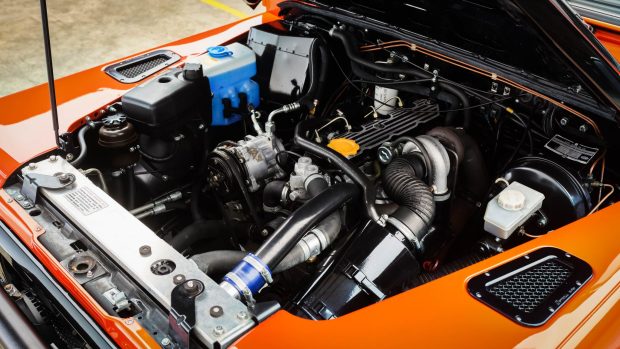 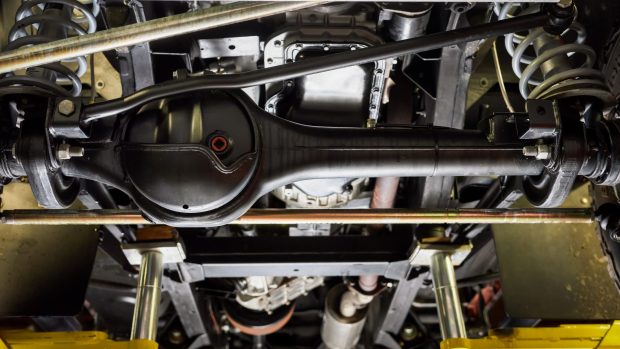 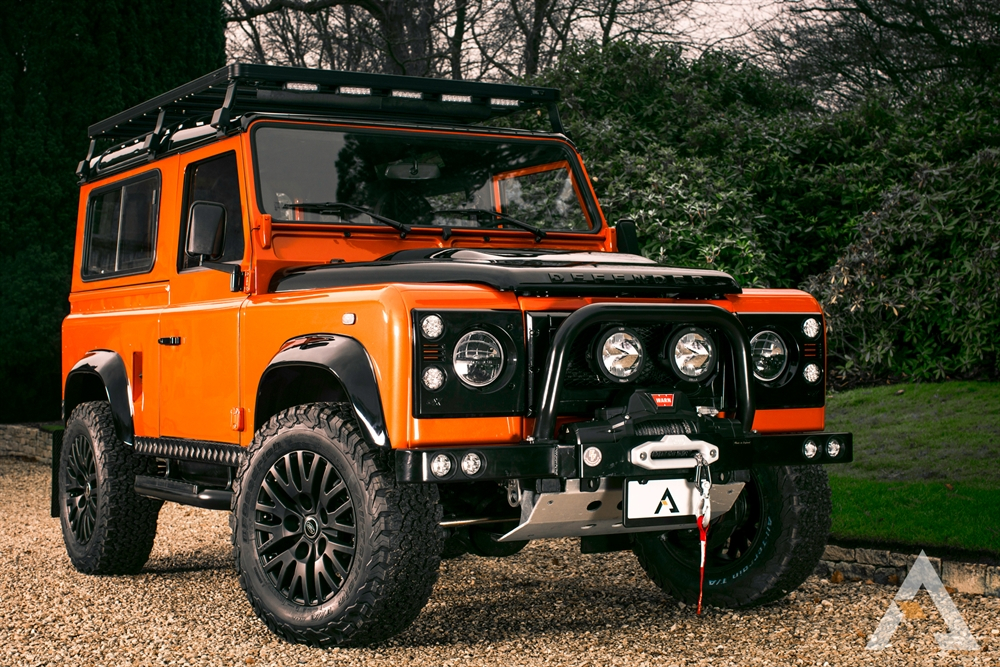