Latest News
Home /BBRG: Who Can Investors Listen to When Everybody’s Wrong?

Who Can Investors Listen to When Everybody’s Wrong?
There are lessons in the deductive reasoning errors and faulty data analyses that often lead even the savviest market participants astray.
Bloomberg, December 7, 2020

2020 was for so many reasons and in so many ways an annus horribilis. It was filled with unprecedented events, fears, losses on both individual and society-wide levels.

Given how much disruption we saw, it was also a year when — for better or worse — we collectively watched it from home as it played out on TV: The unending spiral in infections and death count; A terrible recession, far worse than the GFC and the worst recession since the Great Depression. The fastest 34% drop in history, and a recovery that has shocked so many. Protests about police killings and systemic racism; the polling politicking, the election, and the post-election meant never ending broadcast of confusion and pain.

All of this playing out on television meant pundits, forecasters and opinion-makers were even more front and center than usual. A lot fo what was written and said in public turned out to be deeply incorrect.

I wanted to use one chunk of it — specifically, the election & polling around it  — to see what lessons we could pull out for investors:

“When it comes to Wall Street, it’s easy to see why so few got it right. Coming into the year, not a single strategist had “global pandemic, 1.5 million deaths worldwide, the worst economic downturn since the Great Recession, a 34% market crash and subsequent rebound led by a handful of tech stocks” in their 2020 outlooks. But “tail risk” events, whether they be wars, natural disasters or pandemics, regularly upend the even the most logical of forecasters.

There are lessons in the deductive reasoning errors and faulty data analyses, no matter what the field, that can lead even the savviest market participants astray. Let’s consider three examples from the U.S. Presidential election and what they mean for investors.”

You can see the entire piece here:

Who Can Investors Listen to When Everybody’s Wrong?

I originally published this at Bloomberg, December 7, 2020. All of my Bloomberg columns can be found here and here. 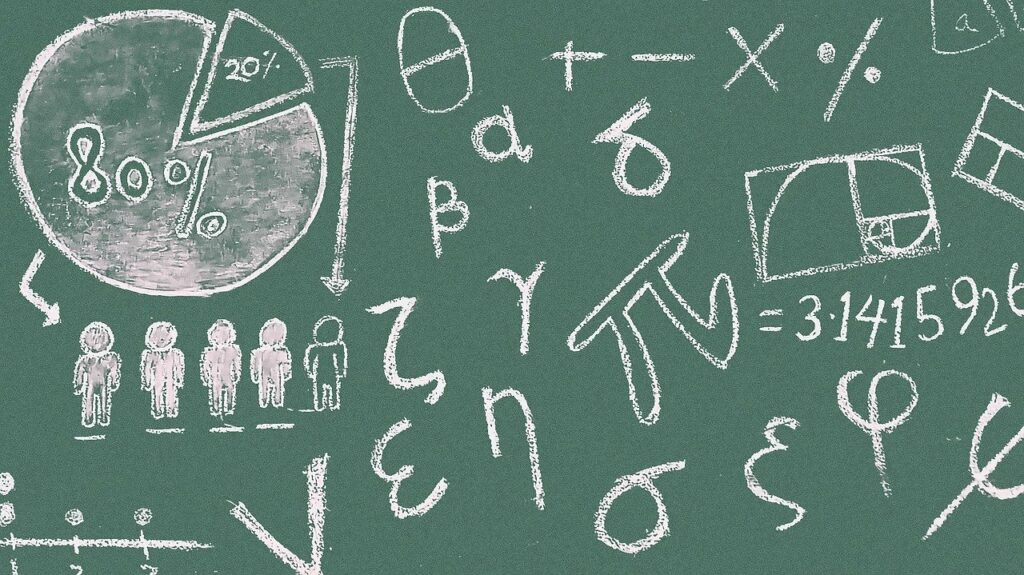