Towards an accurate and systematic characterisation of persistently asymptomatic infection with SARS-CoV-2 The Lancet. From the Abstract: “Transmission of SARS-CoV-2 from individuals without symptoms contributes to pandemic spread, but the extent of transmission from persistently asymptomatic individuals remains unknown. We describe three methodological issues that hinder attempts to estimate this proportion. First, incomplete symptom assessment probably overestimates the asymptomatic fraction. Second, studies with inadequate follow-up misclassify pre-symptomatic individuals. Third, serological studies might identify people with previously unrecognised infection, but reliance on poorly defined antibody responses and retrospective symptom assessment might result in misclassification. We provide recommendations….”

FDA Head Stephen Hahn On What’s Next For Pfizer Vaccine In Fast-Moving Process NPR. Here are all Pfizer’s submissions; here’s Pfizer’s “briefing document”, which I searched for “all-cause mortality” after vaccination. No hits. Readers, what else?

Yes, your boss can fire you if you refuse to get a Covid vaccine CNBC

‘Astonishing’ Amount Of Masks Thrown Out During Pandemic: Scientists HuffPo.

The Real Reason Americans Aren’t Quarantining The Atlantic. “Some people they like to go out dancing And other people, they have to work.“

“We Brought Our Own Food”: Farmers Refuse Lunch At Meet With Government NDTV

Did You Think the New Laws Were Only About the Farmers? The Wire

Some of those involved in killing of Iranian nuclear scientist arrested, official says Reuters

U.S. Leaves Behind Afghan Bases — and a Legacy of Land Disputes NYT

Future of the City: how London’s reach will shrink after Brexit FT

Scoop: Mayor Pete may get China post Axios. Yes, you want somebody with gravitas to deal with Xi.

Why some eastern Idahoans are being served, arrested and sometimes jailed over medical debt East Idaho News

Majority of millennials see catastrophic war as real possibility, and believe there should be limits International Committee of the Red Cross

Neal Katyal and the Depravity of Big Law The New Republic 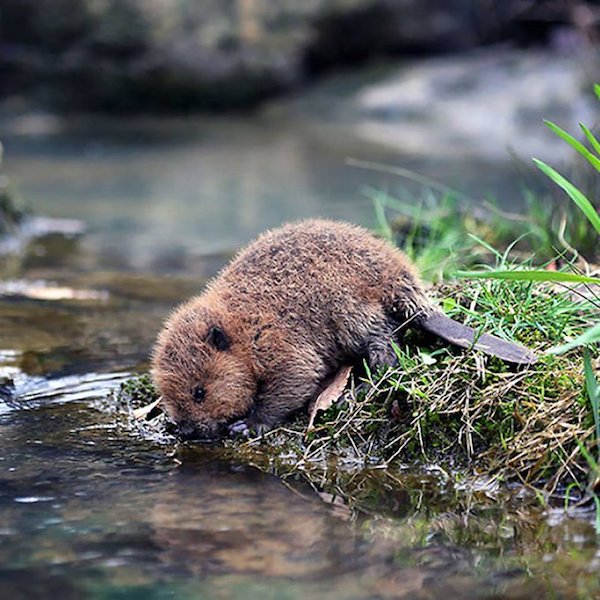 Beavers have built their first dam in Exmoor in more than 400 years. Video from Exmoor shows beavers stripping bark off trees and putting twigs in place. The National Trust released the animals near Minehead in January.