Unvaccinated citizens’ names should be DISCLOSED, new proposal by Israeli PM suggests amid slowdown in immunization campaign RT (Kevin W). I suspect the Ultra Orthodox would wear it as a badge of honor.

Florida Is a COVID Nightmare—Even for Vaccinated People Daily Beast

STAT-Harris Poll: 1 in 4 Americans were unable to get a Covid-19 test when they wanted one STAT. For me, would have been a no go for one out of two except I groveled and the urgent care center freed up one of their tests reserved for the next day.

She’s 90, and walked 6 miles through the snow for her COVID-19 vaccine Seattle Times (furzy)

Biden announces extension of Covid mortgage program Guardian. Breaking story but I am turning in.

Biden is at Camp David, the Senate just put itself on recess, and there still hasn’t been a vote in the new Congress on “immediate” $2,000 checks for a starving nation. https://t.co/OeFzpMXBW1

My warning to President Biden: Protect America from a rising China The Hill (resilc)

Arithmetic is the biggest enemy of farmers Yogesh Upadhyaya

Every sector wants an exception to brexit… pic.twitter.com/jBcCz6Ix8q

We’re adding to the Digby Jones Index daily too – now with 208 records of companies closing/relocating as a direct result of Brexit. Before the referendum, Lord Digby Jones said there wouldn’t be a single job lost because of #Brexit.

Interview with Wolfgang Streeck: “I definitely prefer a cooperative over an empire” LeftEast (Anthony L)

Great Reset? Putin Says, “Not So Fast” Gold Goats ‘n’ Guns (Chuck L). Not wild about the source but you have to look hard to read anything about the Putin speech at the WEF.

February 15, 2003 is known as “the day the world said no to war.” Considered the largest protest action in human history. Over 10 million people, in 600 cities across 60 countries, took part in a coordinated action against the criminal US plan to invade Iraq. pic.twitter.com/QAVbcy30ZW

Texas power outages: How the largest energy-producing state in the US failed in freezing temperatures WFAA (Kevin W)

Pelosi Vows to Move Forward With Independent Inquiry Into Capitol Riot – New York Times. Kevin W: ” Rule one in politics – never hold an inquest unless you know exactly what they are going to find.” Related link: Why was Capitol police chief’s request for National Guard denied ahead of riot? Republicans ask Nancy Pelosi RT

Opinion: Trump may be done, but Trumpism is the GOP’s future Washington Post (Kevin W)

FBI arrests BLM protester, claiming his social media posts show he is “on a path to radicalization”. A judge determined he is dangerous bc of these posts and held him with no bond. This is where we’re headed if we accept this domestic terrorism frame. https://t.co/yM1azZqpHG

‘We the People’ gone and no one noticed: Biden removes Obama-era petition tool to thunderous media silence RT (Kevin W)

The war on voting Popular Information 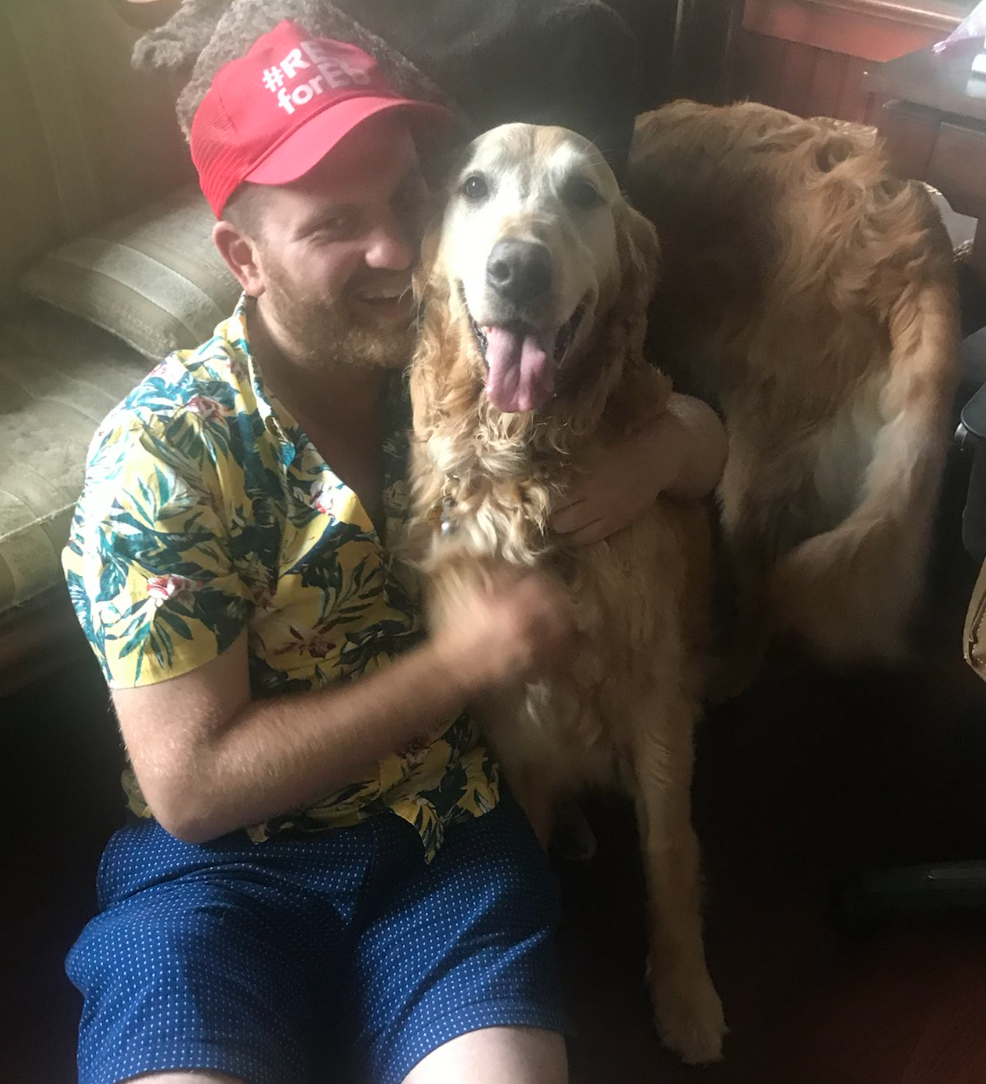 He was a beloved service dog, who volunteered regularly to work with the disabled and elderly. In addition, he was a near a constant presence on UE picket lines.

Bill Greider had vivid fantasy when he was dying that he went to a union BBQ & I like to think that Mickey is the big union BBQ w/ Bill, Anne Feeney & the old UE guys.

Mike is taking a few days off to recover so please consider making a donation. Even a small one helps.

The poverty of the middle-class: lack of savoir-faire Note on Liberty (Brandon C). Important. 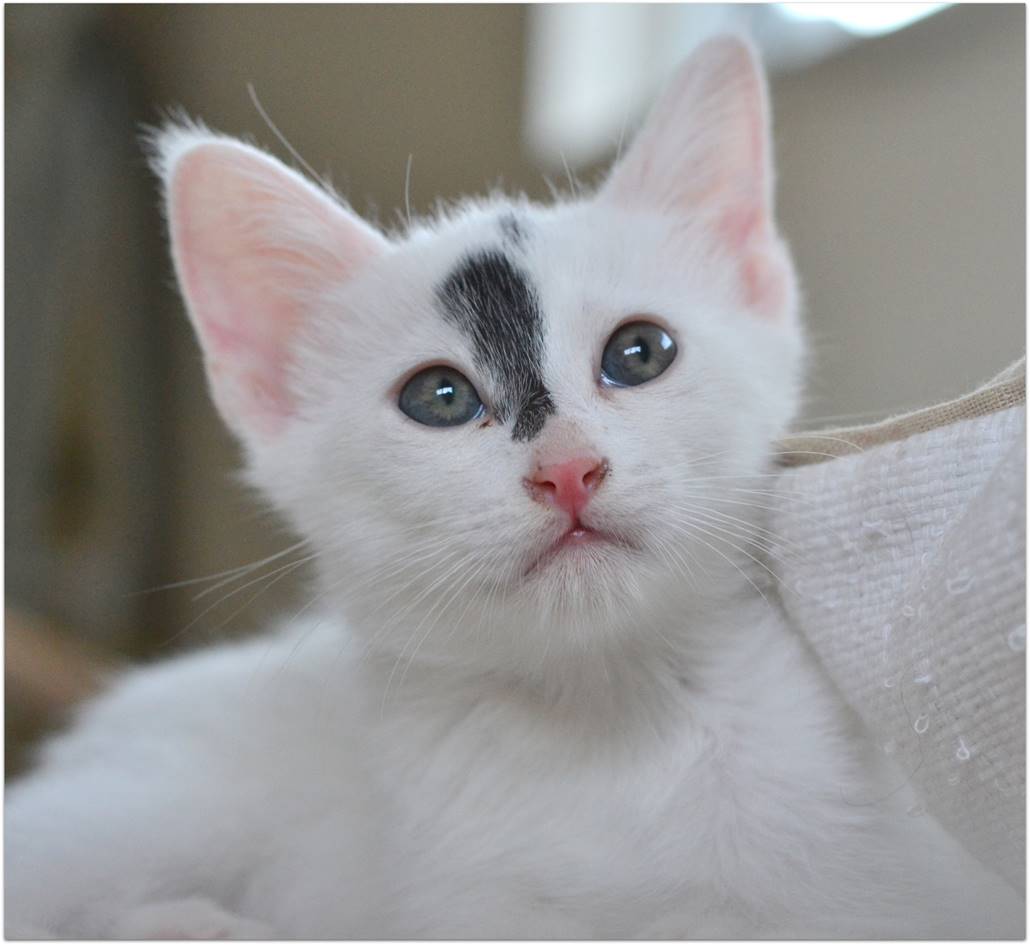 Meet the man working at the world’s largest maternity hospital for polar bears. Up to 500 mother bears a year give birth on remote Wrangel island, also the last place to see woolly mammoths https://t.co/6l9PNIV46X pic.twitter.com/7GTI12W6J7