To fight climate change, save the whales, some scientists say MongaBay (furzy)

Donors bet on a US firm to fix testing in Africa. Then COVID-19 hit Reuters (resilc)

A bit heavy on J&J but this is an even stronger version of what we’ve been saying:

6) But wait, didn’t we just see the J&J vaccine being 64% efficacious overall and 81.7% efficacious against severe #COVID19 in South Africa 🇿🇦 after 28 days? YES!!!

That means the J&J vaccine is quite good even for the #B1351 variant that was 56% of all cases in SA! pic.twitter.com/QV5rWPKXse

8) Furthermore, the J&J trial was done in a middle of the WORST SURGE periods in each country that implemented the J&J trial! What does this matter? In epidemiology, we call this high background rate—which can skew efficacy vs the Pfizer/Moderna trials with low rates—here is how: pic.twitter.com/Zq5Qe1Eok5

The big-spending state may be here to stay—even after the pandemic ends Quartz (resilc). As if that’s a bad thing….absent our wee pervasive corruption problem.

As another stimulus package hangs in the balance, some programs like unemployment benefits are set to expire by the end of March Business Insider

This idea that the parliamentarian “rules” on something in some formal sense that you then have to override in some kind of unorthodox move is just not true. The parliamentarian is not even mentioned in the congressional budget act, only the presiding officer, i.e. Kamala Harris.

The *only* reason this story matters is that some Washington journalists had cocktails in Georgetown with the dude, and being only ONE degree of separation away from a corpse is too much for their delicate sensibilities. Two, or better three or four degrees, no problemo!

Everybody pushing this story should grow the fuck up. Is Henry Kissinger still in everybody’s Rolodex? Alrighty then..

Why Is Facebook Launching An All-Out War On Apple’s Upcoming iPhone Update? NPR

Watch out! Biden wants to save the planet Asia Times (Kevin W)

There Is No Such Thing as “White” Math Bari Weiss (Dr. Kevin)

The ultimate example of woke-washing. Man who oversaw torture, surveillance, and drone assassination programs says what embarrasses him is… this? https://t.co/H1iJO16jtI

In Defense Of Substack Matt Taibbi. The gatekeepers are in meltdown mode. Good! They must really feel threatened. But it doesn’t seem to occur to them that they need to stop being in the business of toadying to power.

Note CodePink sent an e-mail blast with this headline to enlist support: “Twitter Suspends Prominent Activist for Palestinian Rights, No Explanation Given”

After days of suspension, and endless support from the online and anti-war communities, Twitter has reinstated Ariel’s account (surprise, surprise, she was never in violation). Thank you to all who signed the petition in support! 🙏🏾🙏🏻🙏🏿🙏🏽 pic.twitter.com/5fFIIWb2CG

Hard to say if this is pathetic or genius. Won’t be (as) hostage to the usual revenue sources!

Oil Trade Group Is Poised to Endorse Carbon Pricing Wall Street Journal. Mirabile dictu. A capitulation to the inevitable. We first wrote about this in 2007, not long after the site started. It was then an old idea.

The missing trillions: The hidden cost of energy externalities University of Sussex (Robert M). So the price won’t be high enough.

McKinsey entered into thoroughly corrupt contracts with Transnet, SAA and Eskom – and Bain with SARS and SAA. They should be subject to criminal investigation.

Citi may face a shareholder vote on a racial equity audit New York Times. You need to scroll down a bit to find this story:

Citigroup has no legal basis for blocking an investor proposal demanding a report on how its practices affect minority communities , the S.E.C. ruled Friday. That increases the likelihood that the bank’s board will have to examine itself in the glare of the public.

Servicing the National Debt St. Louis Fed. UserFriendly: “I like where this is going.” 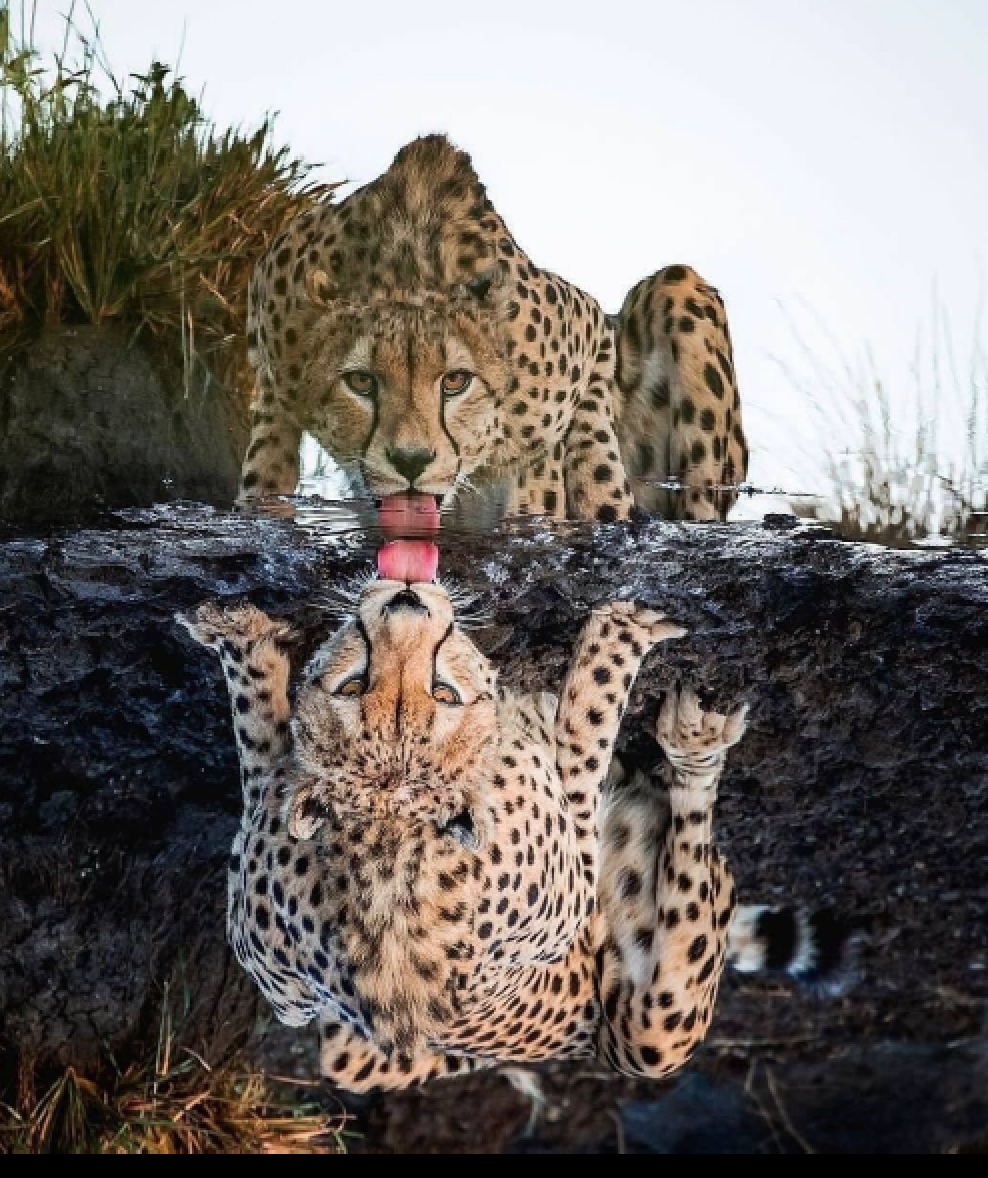