Mount Sinabung eruption: Indonesian volcano sends a cloud of ash and dust into the sky CNN

On Mars, and in Texas, Engineering is Peer-Reviewed by Reality Issues (fk)

Our grasslands have been poisoned by intensive farming Aeon. Anthony L pages Amfortas.

HIV findings in DR Congo ‘give hope for cure’ BBC. Resilc: “Between this and the possible malaria vax, a big week in health issues missed by USA USA press.”

Disappointing to see that the recent ONS study on schools has been misunderstood even by govt scientific advisors, leading to headlines like the one below. Thread on what the study actually shows. What it doesn’t show is ‘low’ infection rate in schools:https://t.co/CYf1VRf4HU

New study of San Francisco’s initial response to COVID-19 risks among its homeless population found hotel isolations with services not only produced better health outcomes, it left beds available in hospitals for others. https://t.co/CR2LWtUtFp

Biden: US will have vaccine for all adults by end of May The Hill

Why Did Trump Want to Keep His Covid-19 Vaccination a Secret? Rolling Stone (furzy)

A K-shaped recovery and the role of fiscal policy Bruegel

Self-harm claims rise by 333% and overdoses are up 120% among 13 to 18-year-olds: The shocking toll of the pandemic on teenagers’ mental health is revealed Daily Mail

Air Force General: If US Doesn’t Hurry to Build New Fighter, China Will – Defense One. Resilc: “The last one doesn’t fly, so why would this one?”

Chinese Australians discriminated against as Canberra-Beijing tensions boil over: Lowy report abc.net.au. Kevin W: “There are 1.2 million people who have Chinese ancestry in Australia so everything is going to plan.”

US sanctions Russian officials over nerve-agent attack Associated Press. Resilc: “I’m sure they are shaking in their boots.”

California’s Pacific Coast Highway is falling into the ocean. Is this the end of the road for one of America’s most scenic drives? USA Today. I’ve not taken the drive….now too late…

Stimulus checks have Americans in agreement, but we’re bitterly split on everything else Study Finds. Resilc: “I am all for New England LLC.”

ACLU, Partner Orgs File SCOTUS Amicus Brief Supporting Privacy Rights of Nonprofit Donors ACLU. As an expert on money in politics said, “Look who is feeding the pigs.” I haven’t read the filing, but the wording of the press release is consistent with providing for anonymity of 503(c)4 donors, who are funding lobbying.

Are The Days Of The “K-Shaped” Con Finally Over? Matt Taibbi 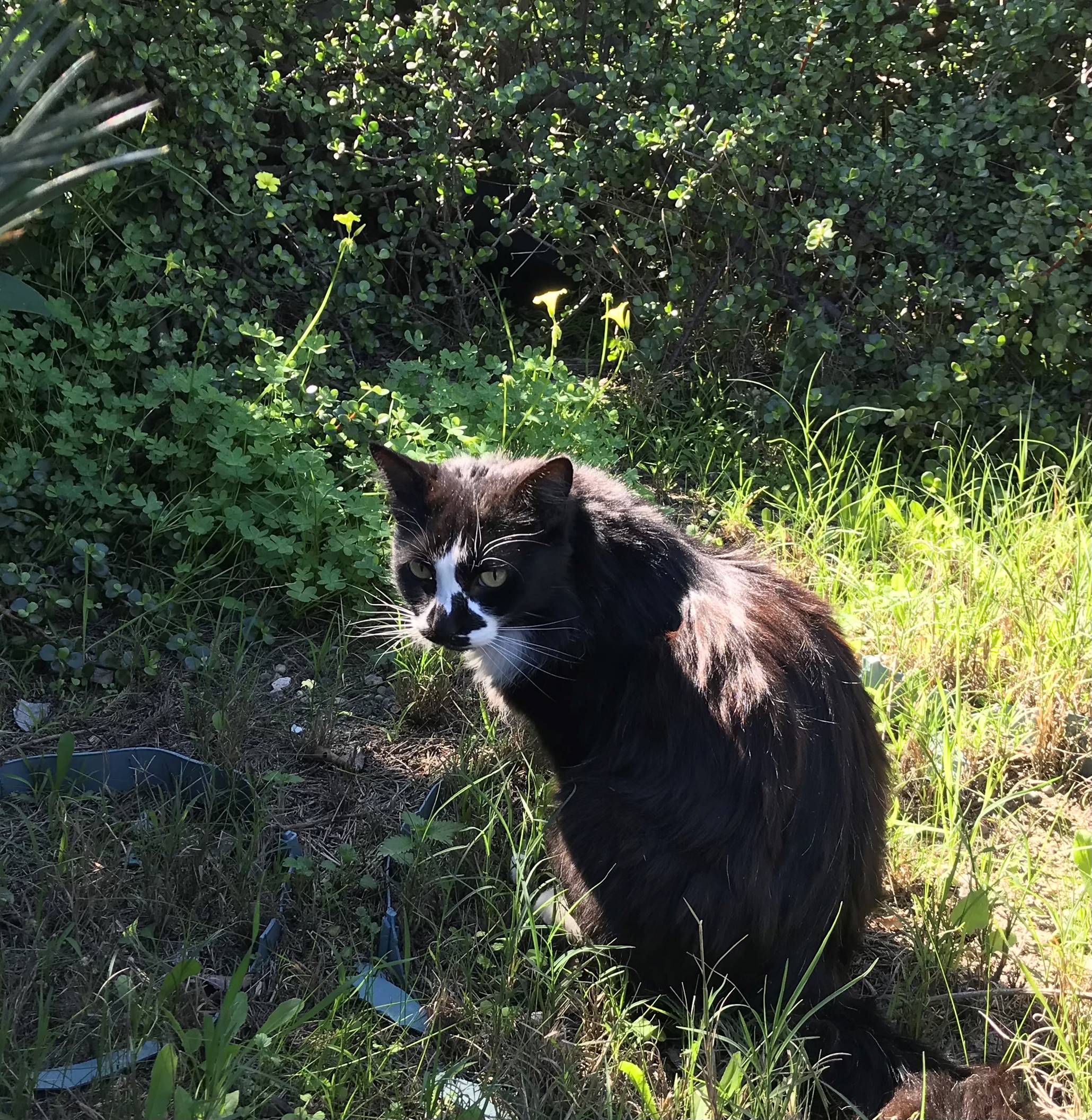 And a bonus (dk). I may have featured this vid years ago, but it’s gotten picked up on Twitter again, so as good an excuse as any for a reprise: