The chatter about Volkswagen’s new EV, the ID.4 is that it sets its sights on the Tesla Model Y. But there is a good case to be made that its true target are ICE/gas-powered competition, like the Honda CRV and the Toyota RAV4.

The design is visually interesting, but it does not scream futuristic electric car, but rather, an evolution from tis VW predecessors. Less sporty than the Mach-E, less of a bubble than the Model Y.

The lead that Tesla has over everyone else is huge, but not insurmountable. The advantages EVs like the Mustang Mach E or the Volkswagen ID.4 have over Elon Musk’s offerings is related to their manufacturer’s historic expertise: Build quality, fit & finish, drive quality & dynamics, and interior comfort.

Tesla has a huge fanbase, a collection fo converts who believe Musk is changing the world for the better, fighting climate change, and turning cars into software platforms on wheels. He has already shifted the paradigm of automakers. The key question is whether the rest of the industry can build cars that are competitive to Tesla’s. having driven the Mustang and checked out the ID.4, its clear that automakers are rising to the challenge. I expect the iterative process will make these already solid entries into the marketplace even more competitive with the market leader.

Credible electric cars have been around for a decade. We’ve come to the part of the technology adoption cycle where we are past the Innovators and Early Adopters and heading towards the fat part of the market curve: the Early Majority.

One big surprise for the ID.4: Tesla like, Over-the-air (OTA) software updates. I was not expecting that from VW, but was a huge Tesla unique advantage that now appears to becoming more common place.

The ID.4 starts at $41,190 for the rear drive single motor version. Thats before the $7500 Fed tax credit. It comes pretty fully equipped, with lots of built in autonomous safety features standard. It includes three years of free charging at more than 500 (and growing) Electrify America stations. Add in some state incentives, and you have a very nice car with almost no maintenance costs and no fuel costs (other than home electricity) in the low $30s. That’s quite a deal for 5 passenger, nicely built daily driver.

The 2 motor, all wheel drive 302 HP model is expected to cost about $5000 more, and will be out late Summer of this year. 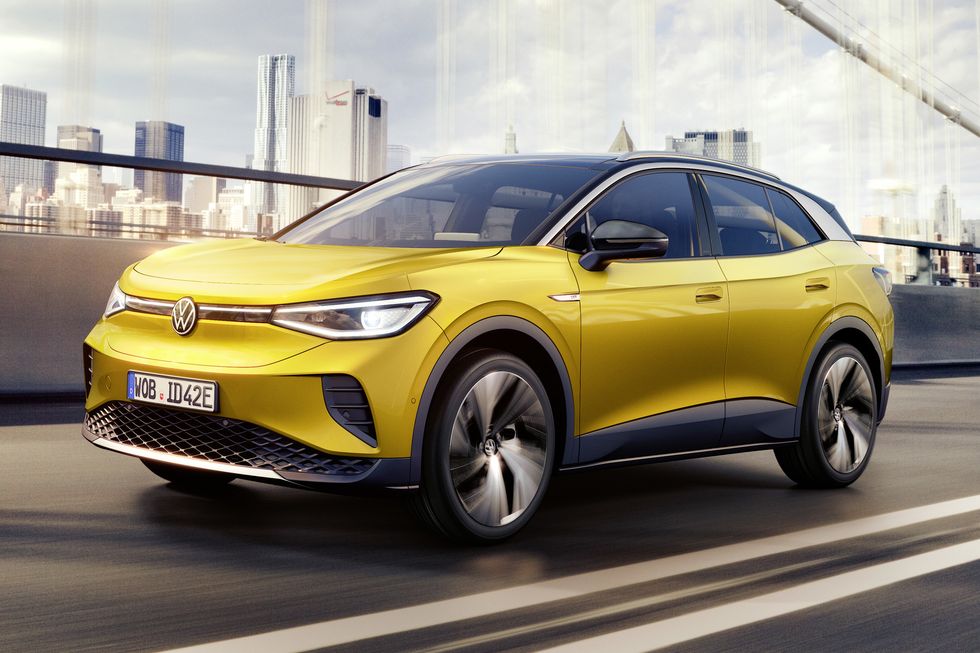 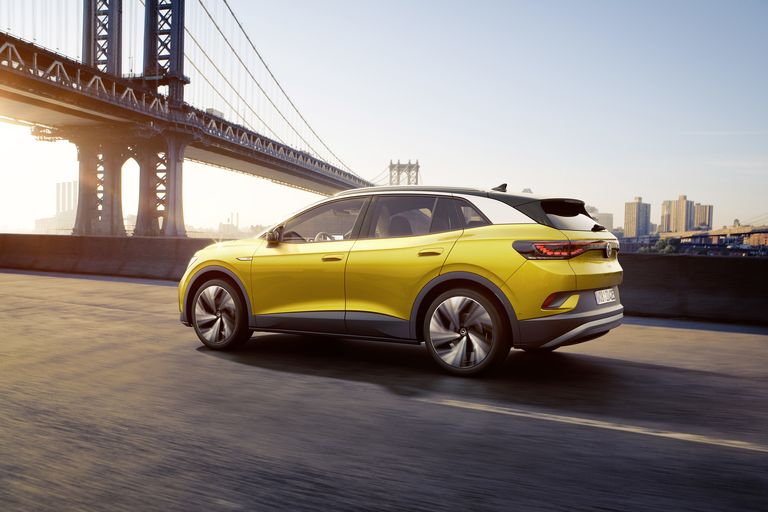 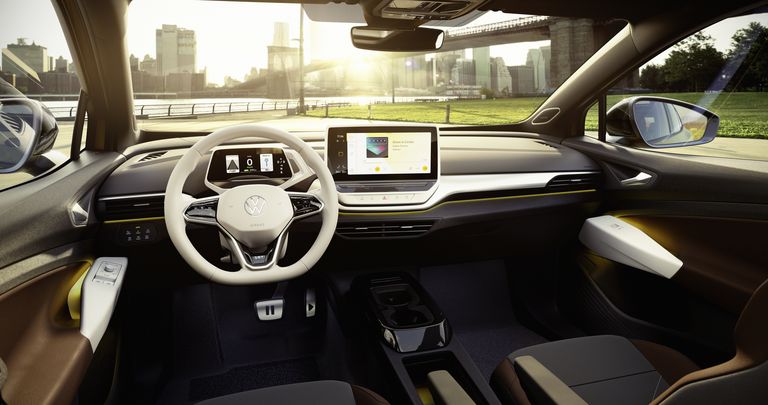 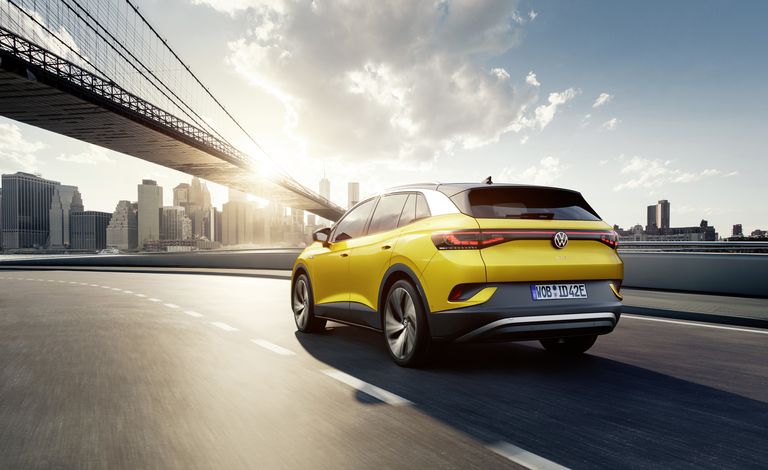 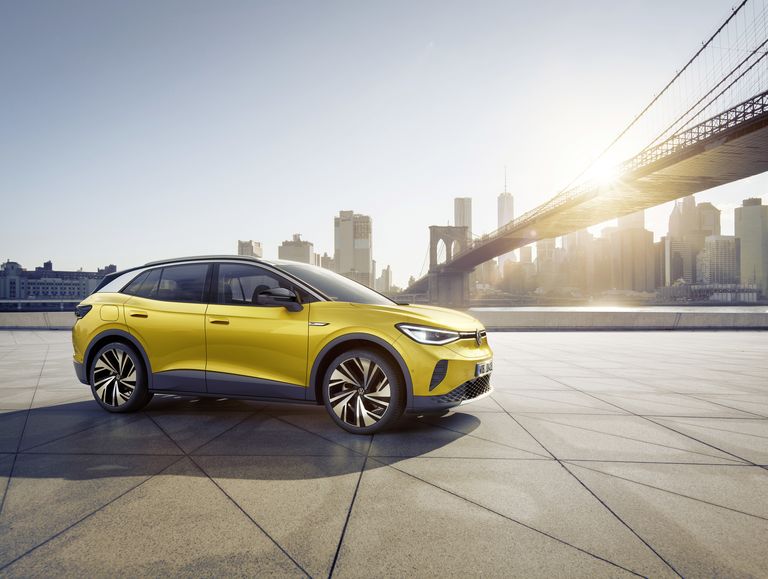 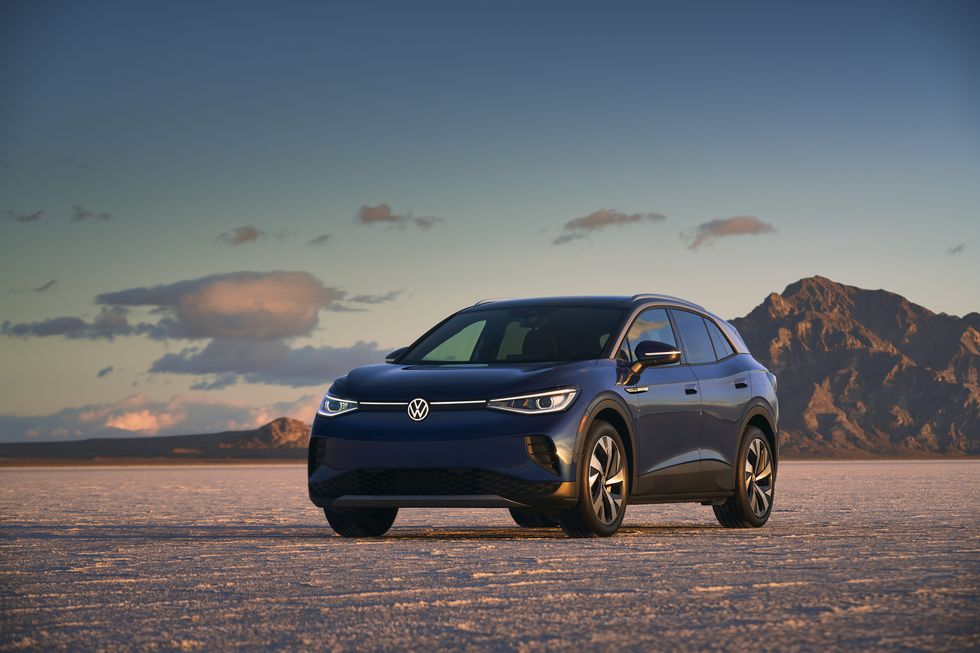 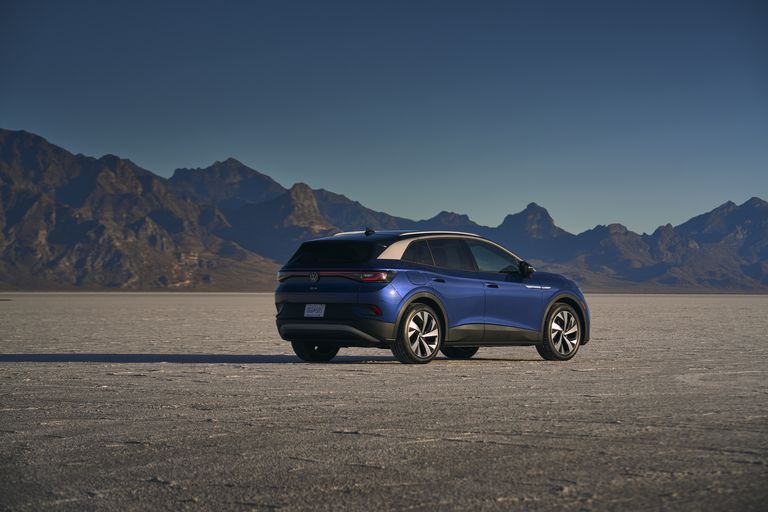 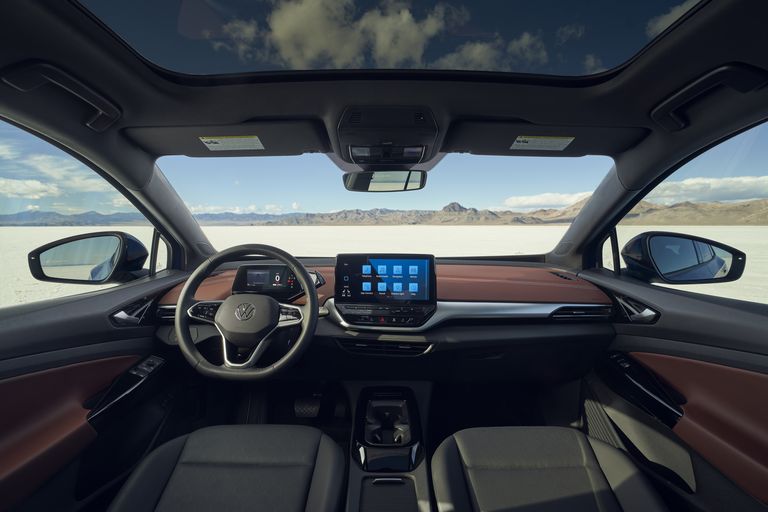 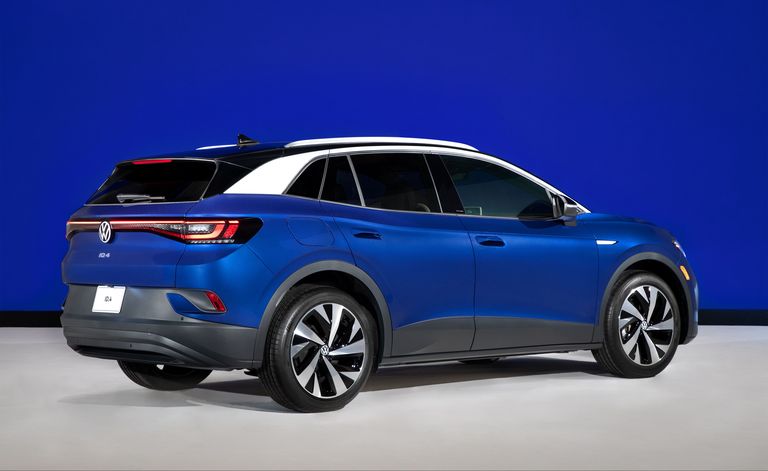 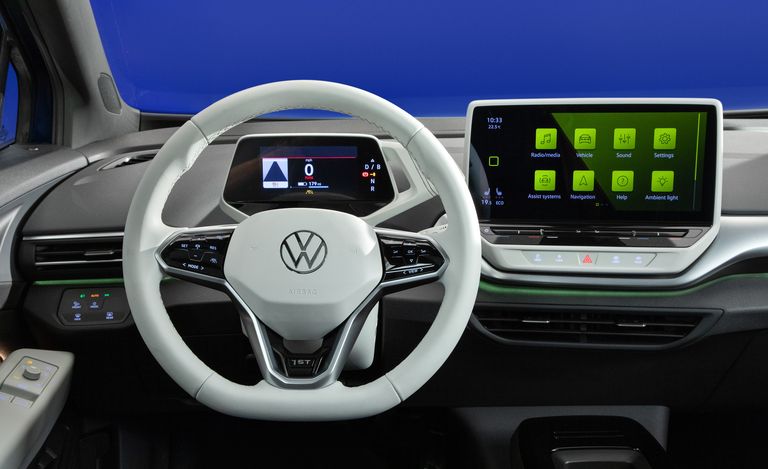 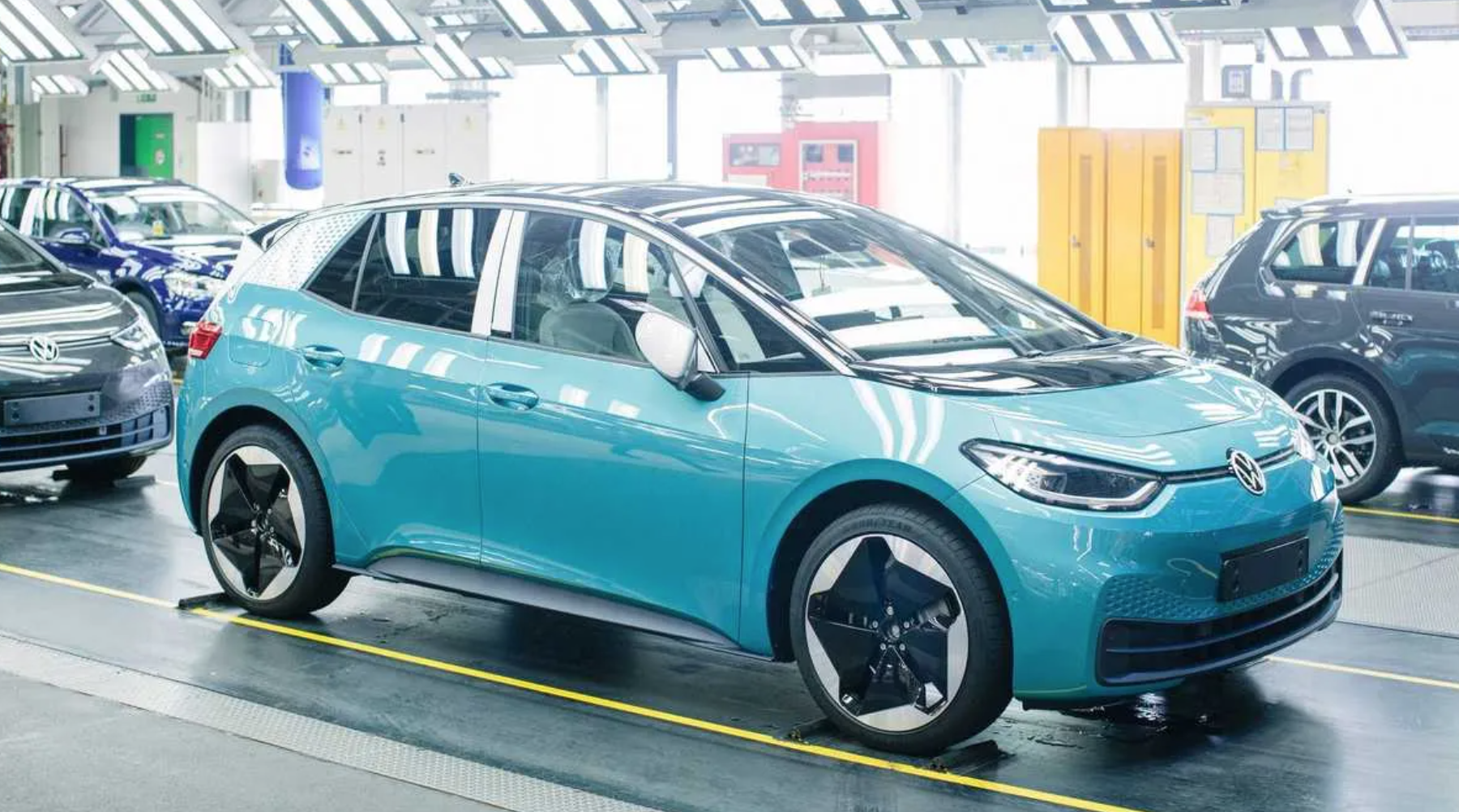 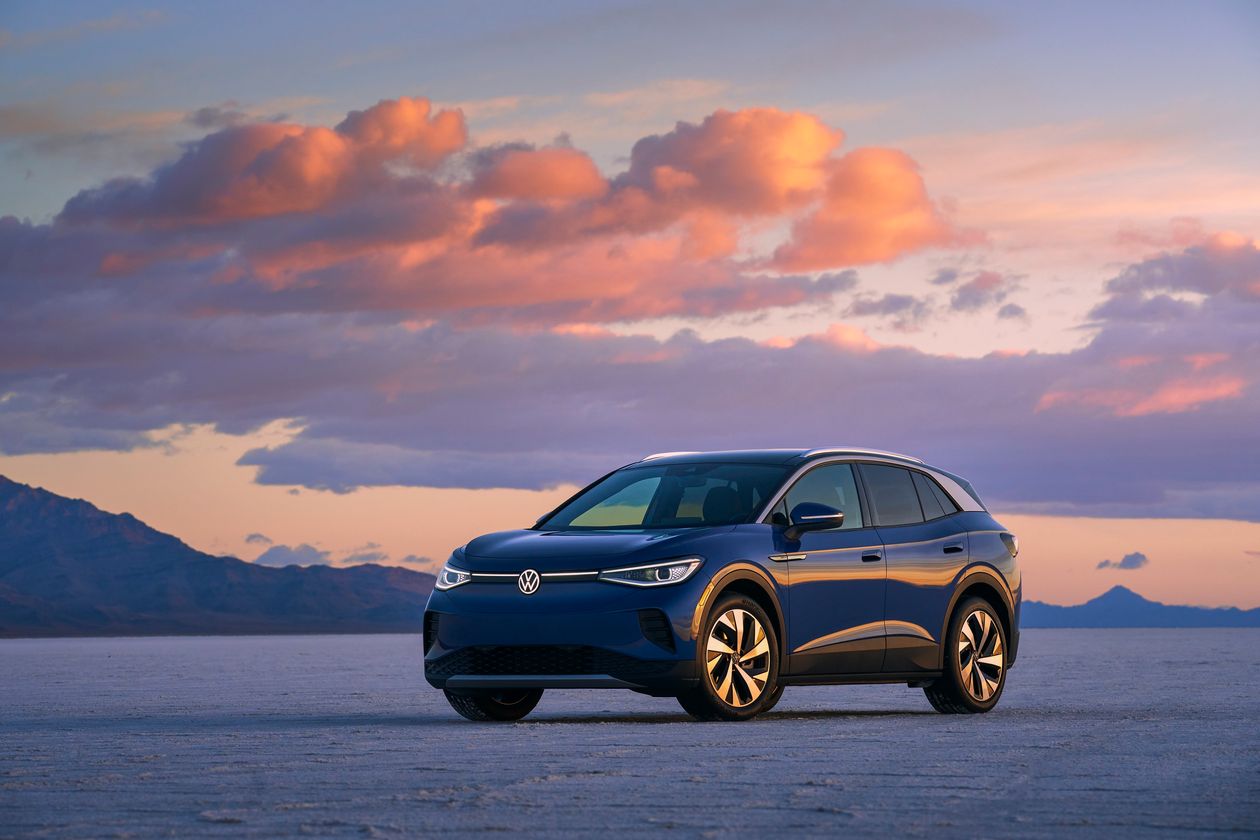 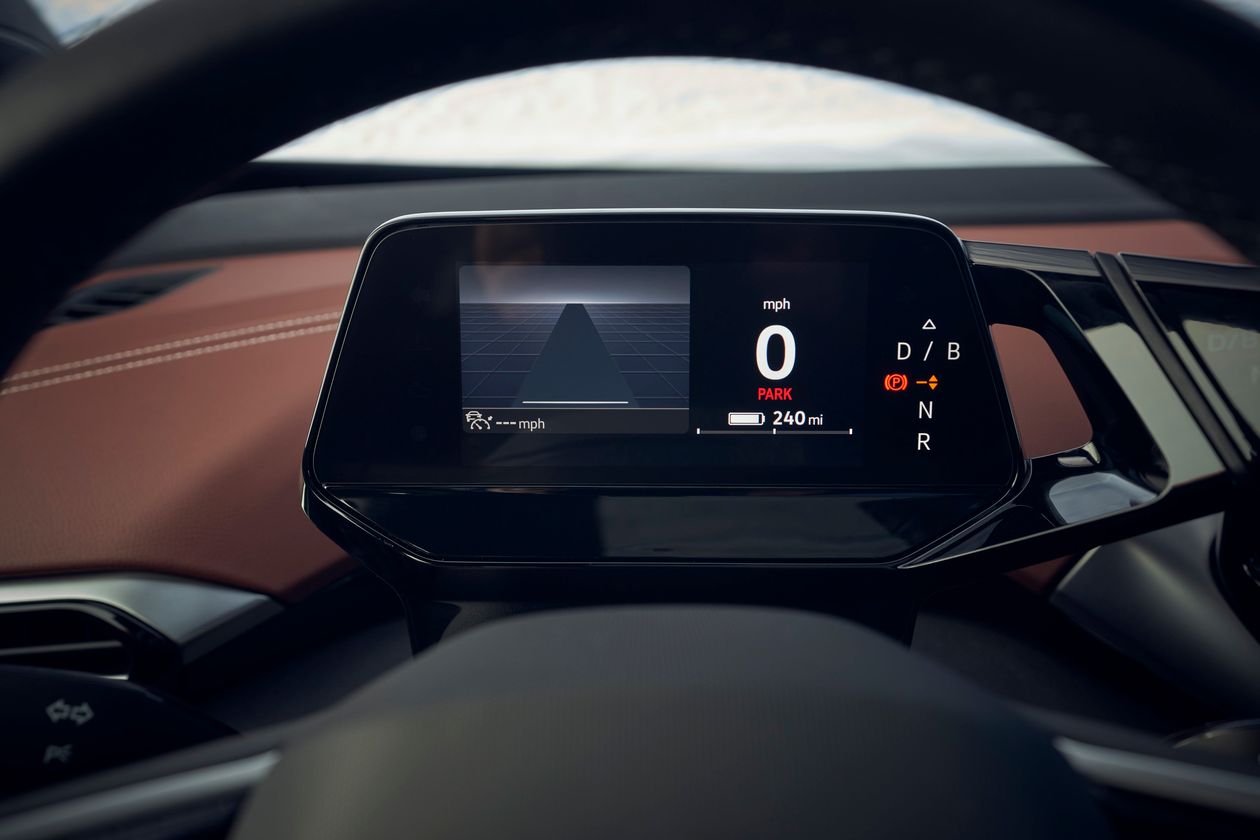 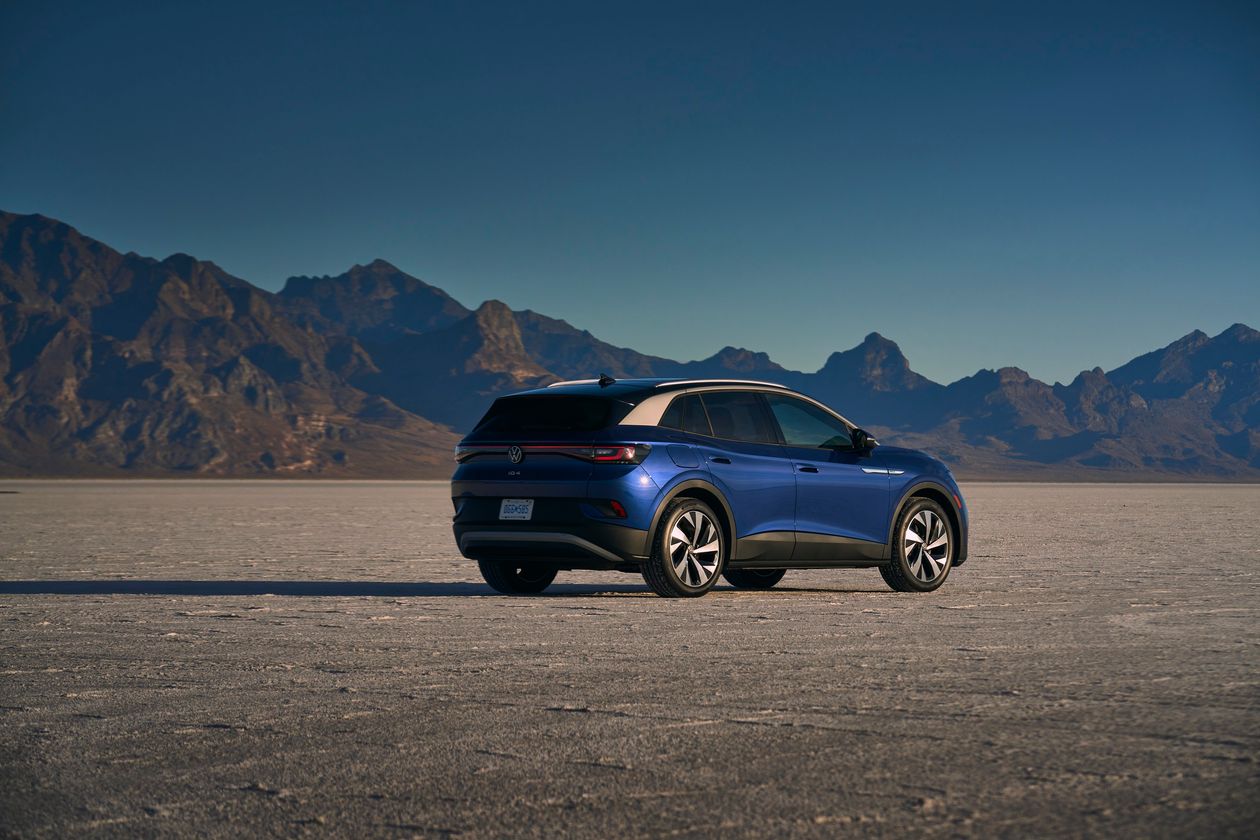 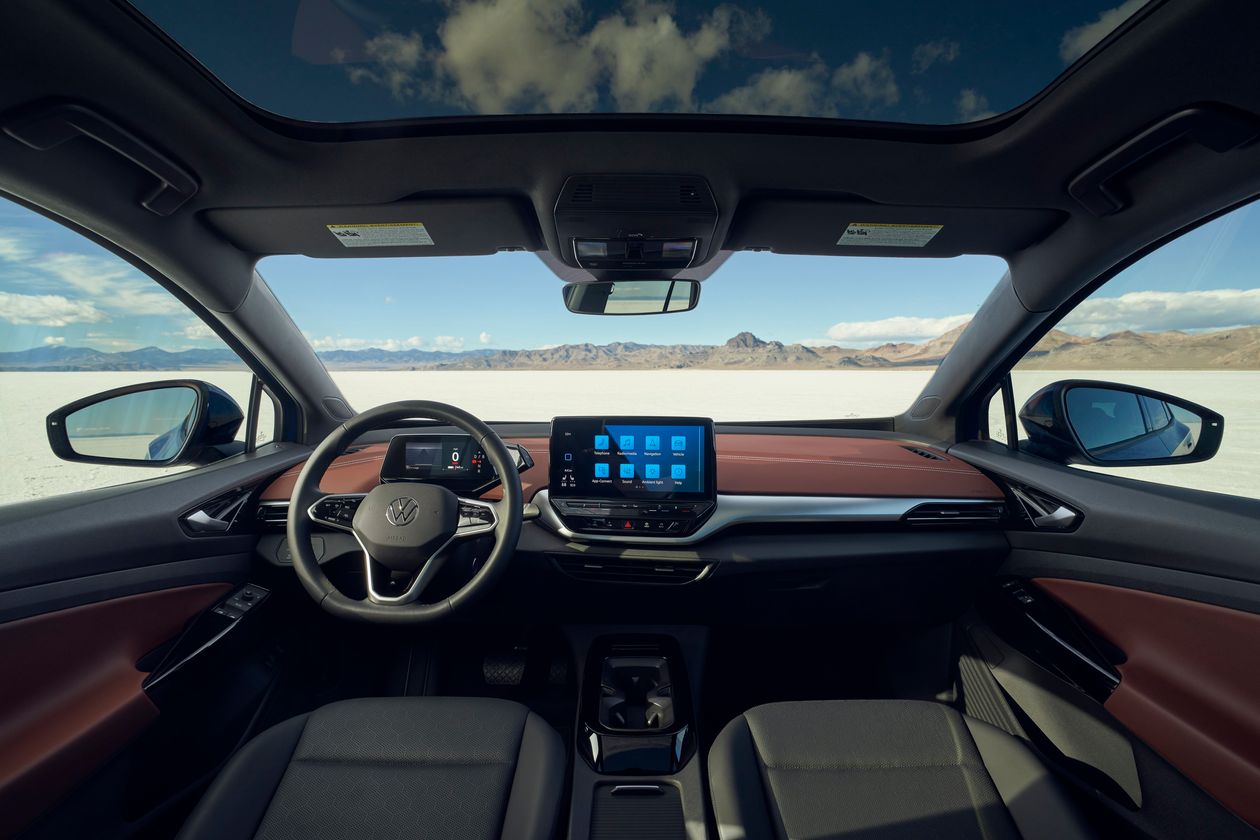